Thundercats
by Jay Cochran
March 29, 2011
Thunder, Thunder, ThunderCats Hooooo! These 4” figures from Bandai are based on the ALL NEW ThunderCats animated adventures as seen on Cartoon Network. Crafted with great detail and quality, collectors and kids can play or display their favorite ThunderCats Heroes and Villains in their own environment and recreate scenes from the TV show. Each of these 4” Deluxe Figures utilizes the embedded magnet to unlock unique actions and comes with a base and/or accessory. The first wave includes the following: 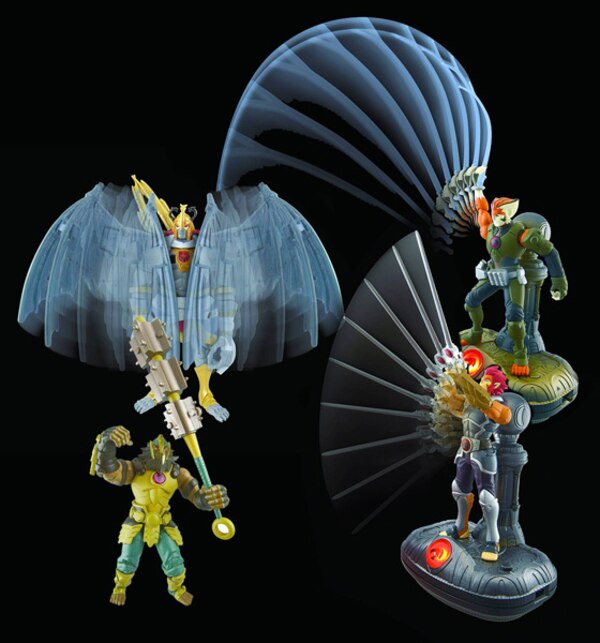 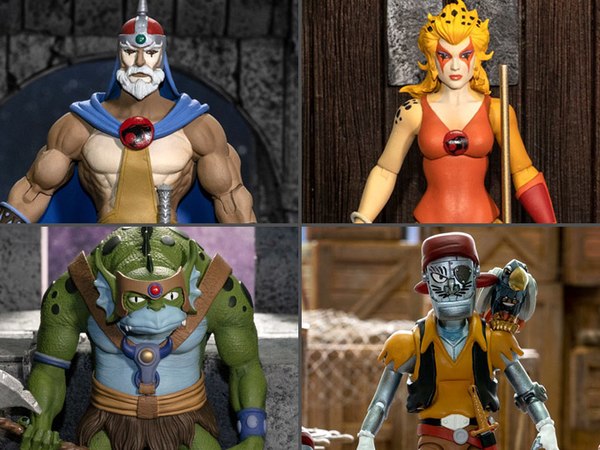 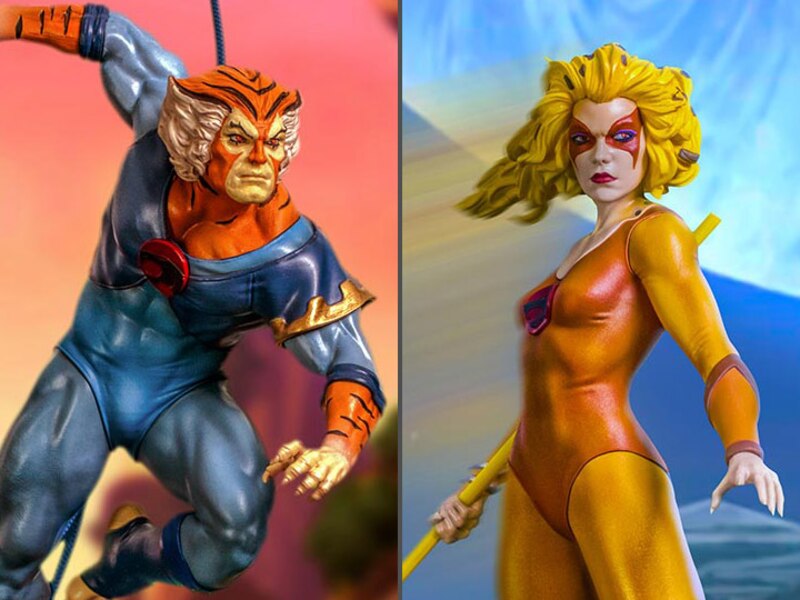