A generation after becoming beloved animation icons, the mighty survivors of Thundera returned in 2011 for a bold re-imagining that mixed the best of the past with the boldness of the new. And in “ThunderCats: The Complete Series,” fans get Lion-O, Tygra, Panthro, Snarf, Cheetara, Wily Kit and Wily Kat bringing the battle cry of “ThunderCats Ho!” for all 26 episodes in “sight beyond sight” 1080p HD on Blu-ray Disc – as they were meant to be seen.

After the destruction of the cat civilization of Thundera by the evil Mumm-Ra, young Prince Lion-O (voiced by Will Friedle) leads a small band of survivors to safety. As the threats of Mumm-Ra ring in their ears, these determined cats know what they must do: find the Book of Omens. Using his powerful Sword of Omens, Lion-O guides his friends, facing vicious foes and making fantastic new allies while racing towards a showdown with Mumm-Ra (Robin Atkin Downes).

Warner Archive Collection (WAC) and Warner Archive Instant (WAI) continue to serve as hosts to some of the most treasured animated productions of the past half-century. The most seasoned animation fan can find plenty of WAC and WAI offerings to their liking, running the gamut from Blu-ray releases of recent super hero favorites like “Young Justice,” “Beware the Batman” and “Batman: The Brave and the Bold,” to classic 1950s and 1960s cartoons like Hanna-Barbera’s “Loopy Da Loop” and the landmark anime series “Marine Boy,” to the playful silliness of the 1980s with “Shirt Tales” and “Gilligan’s Planet.” All of these titles can be found at wbshop.com.
Image 1 of 4 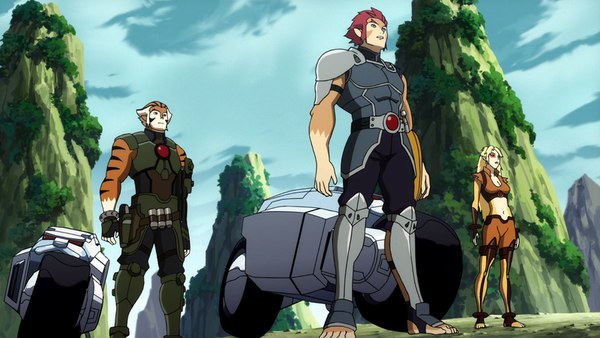 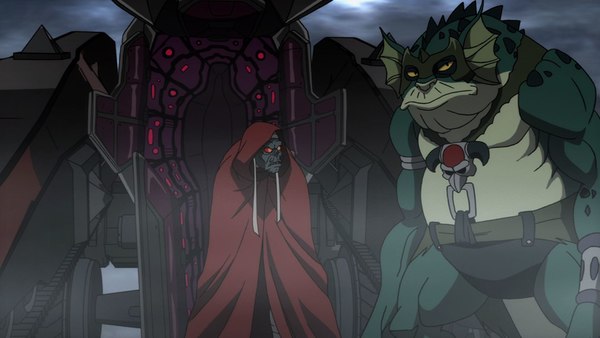 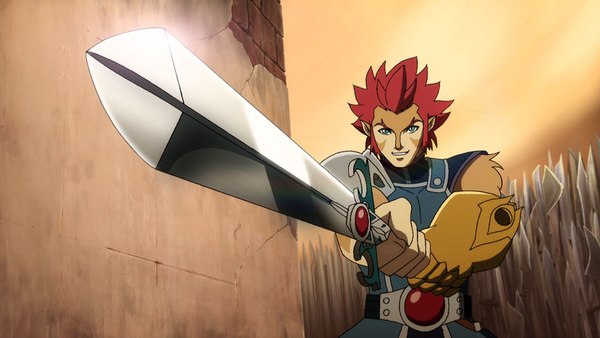 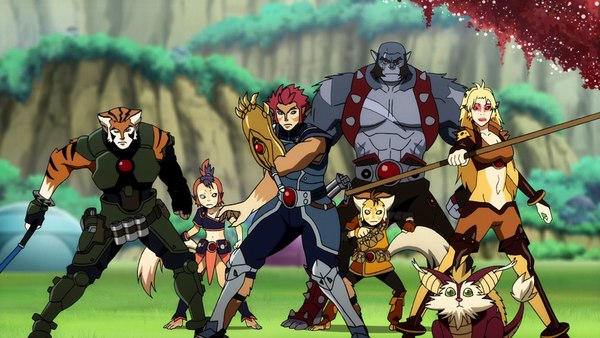