Thundercats
by Jay Cochran
September 20, 2021
Super7 today announced they are holding back their Cheetara while the rest of the figures in the wave which include Jaga, Slithe, and Captain Cracker have begun making their way to the US from the factory. Because of the delay Super7 will be including an extra headsculpt for Cheetara when it finally ships. See the official announcement put out by Super7 below: 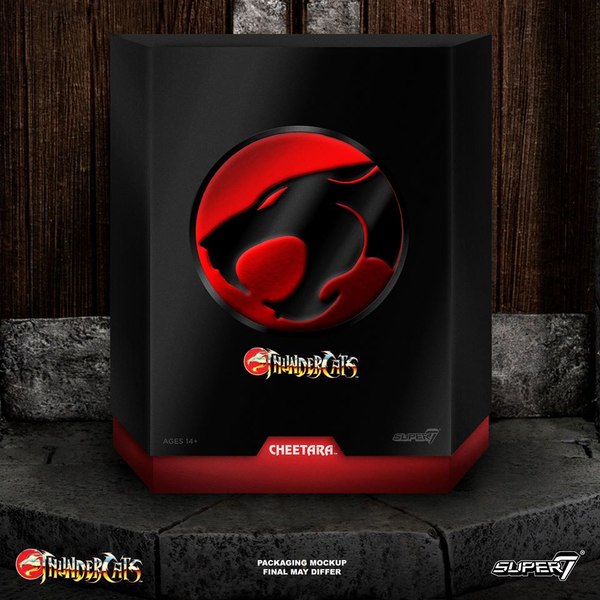 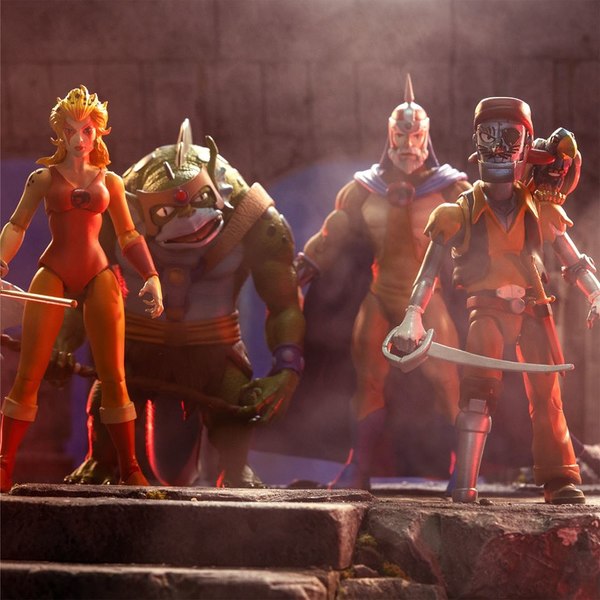 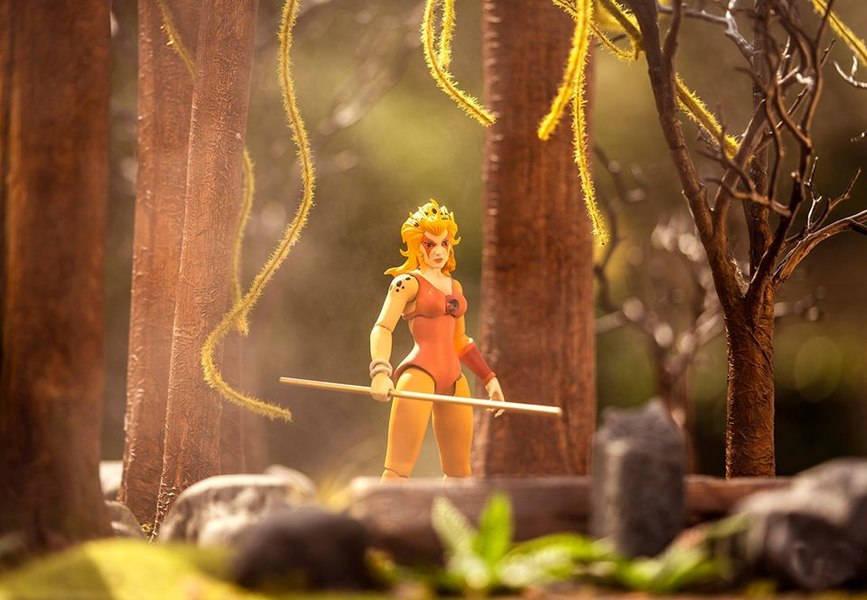