“We’re excited that not only will Mark and Kevin bring their talent back to the DC Universe as part of DC Universe Online, but we’ve hit the jackpot with a full cast that are veterans of movies, TV shows and games that our fans are crazy about,” said Sony Online Entertainment Vice President of Development, John Blakely. “Several of these actors are recognized as the definitive voices for these characters, and will help us in creating an authentic and exciting experience for fans when they get in the game.”

Kevin Conroy is best known to audiences for his role as Batman in Batman: The Animated Series. Conroy continued to voice Batman in the subsequent series The New Batman Adventures, Batman Beyond, Justice League, and Justice League Unlimited. His tenure in the role also includes the films Batman: Mask of the Phantasm, Batman & Mr. Freeze: SubZero, Batman Beyond: Return of the Joker, and Batman: Mystery of the Batwoman. He also voiced Batman for the character’s guest appearances in Superman: The Animated Series, Static Shock and The Zeta Project. Conroy has also voiced Batman in the DC Universe Animated original movies Batman: Gotham Knight, Superman/Batman: Public Enemies, and Superman/Batman: Apocalypse. In a full tally of his performances, Conroy has portrayed the superhero longer than any other actor in either live-action or animation.


The rest of the cast will provide voices for the following iconic characters:

Adam Baldwin (Superman) –Baldwin has amassed an impressive and expansive range of film roles, from large studio projects to gritty independent films. Baldwin has worked with many of Hollywood’s most successful actors and directors, including Stanley Kubrick, Kevin Costner and Richard Donner. In the sci-fi world, audiences know Baldwin for his starring role on Firefly recurring roles on The X-Files, Angel and The Visitor, and guest starring roles on Stargate SG-1 and the new The Outer Limits. He followed up his Firefly character once again in Joss Whedon’s motion picture, Serenity. This fall, he returns as John Casey in the NBC drama Chuck.

Gina Torres (Wonder Woman) – Currently starring in the new ABC Family series Huge, Torres’ most notable television credits are her performances as assassin Anna Espinosa on Alias and Zoe Washburn, the shotgun-toting mercenary on Joss Whedon’s Firefly (and the feature film Serenity), in addition to her roles in Xena: Warrior Princess and Cleopatra 2525, which earned her an ALMA award. Her film credits include The Matrix Revolutions, The Matrix Reloaded, I Think I Love My Wife and Hair Show. She has also voiced the characters of Vixen in the Justice League animated series and Superwoman in the DC Universe animated feature Justice League: Crisis on Two Earths.

James Marsters (Lex Luthor) – James Marsters may best be known for the role of Spike, the cult favorite punk-goth vampire that he played for six seasons on the series Buffy the Vampire Slayer and then on the final season of the spin-off show Angel. He is a headlining fan favorite at conventions worldwide honoring the show and sci-fi genre. Marsters played the role of Brainiac on the series Smallville and can also be seen in his recurring role on the hit BBC America show Torchwood, playing the ruthless and sexually deviant Captain John, as well as his recurring role on Battlestar Galactica as Barnabas Greeley. On the big screen, Marsters was featured in the live action adaptation of the hit Japanese video game Dragon Ball, in which he portrays Lord Piccolo, the evil war lord set on destroying the earth. Marsters’ upcoming role will be as the recurring villain on CBS’s reboot of the classic series Hawaii Five-O.

Michelle Forbes (Circe) – One of the industry’s most prolific actors, Forbes brings an intense quality to every role she tackles. She has appeared in such independent films as Kalifornia and Swimming with Sharks. Last year she made her debut in the groundbreaking HBO series True Blood starring as Maryann, a wealthy local who has mysterious intentions. She has also appeared as Kate Weston in the critically acclaimed HBO series In Treatment. In 2005, Forbes received rave reviews when she starred as Admiral Helena Cain in the intelligent and politically charged series Battlestar Galactica.

DC Universe Online is scheduled to ship November 2, 2010 for both the PC and the PLAYSTATION® 3 Computer Entertainment System, and his expected to carry a rating of “T” (for Teen) by the ESRB. 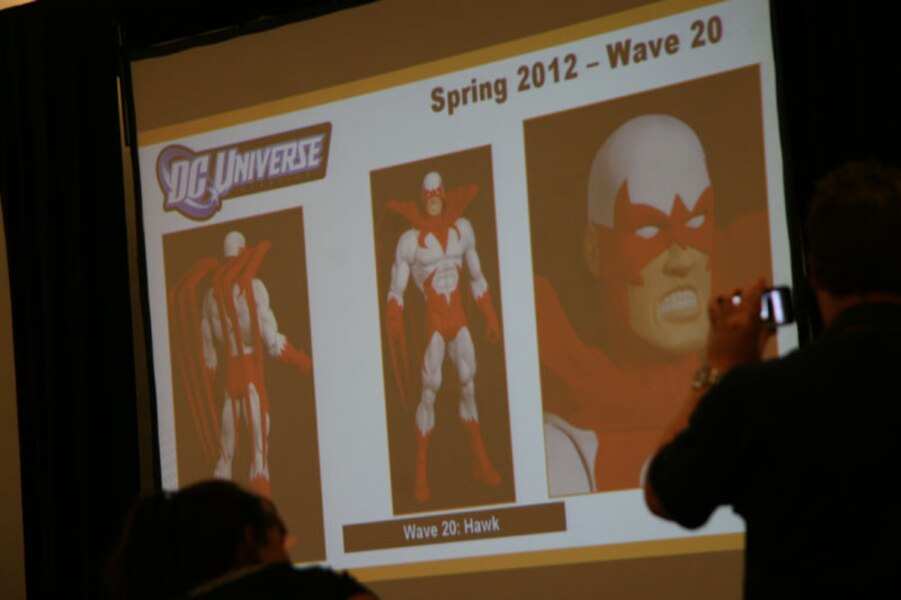 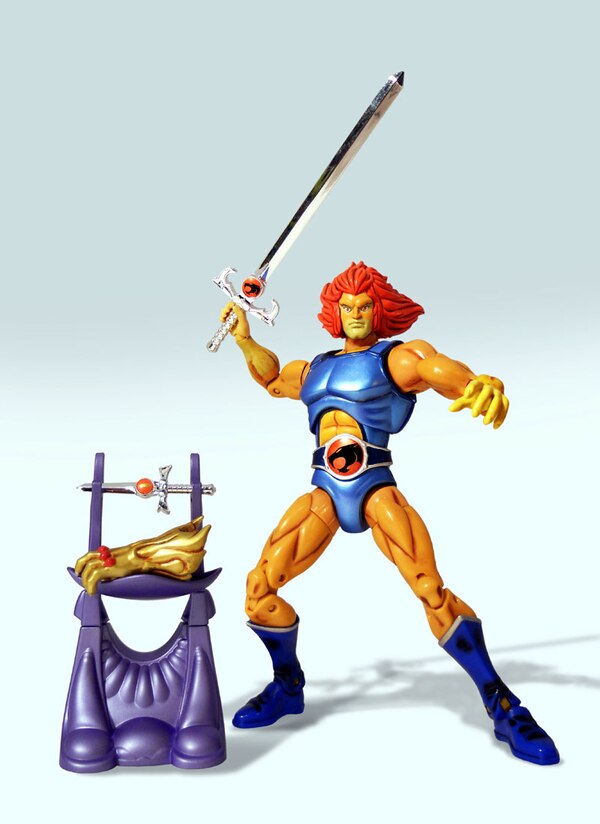 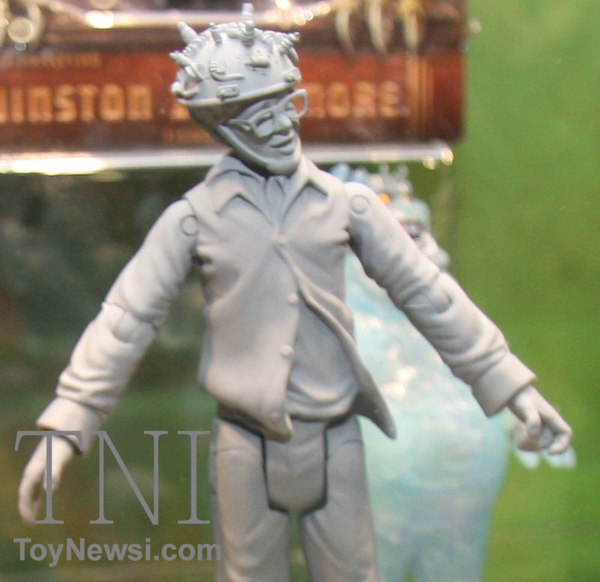 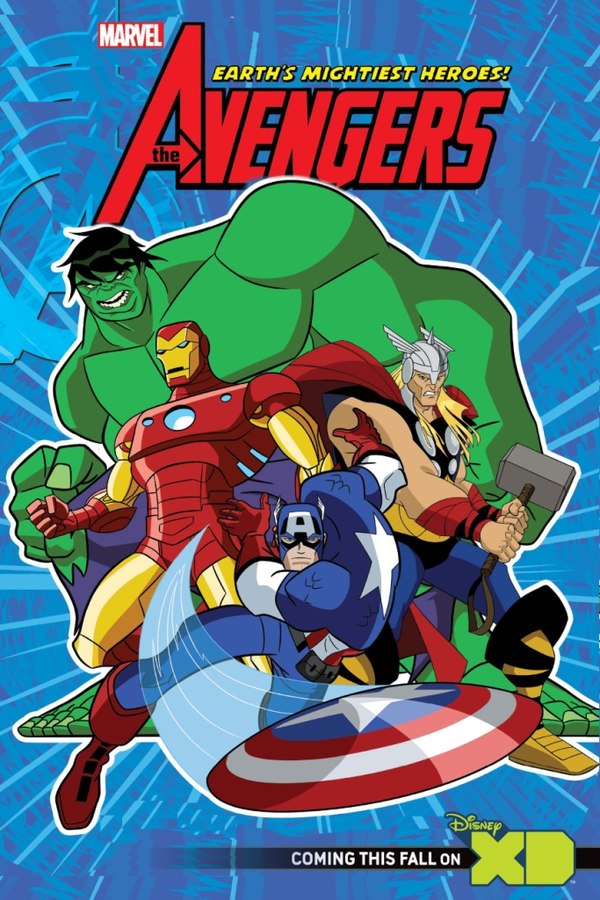 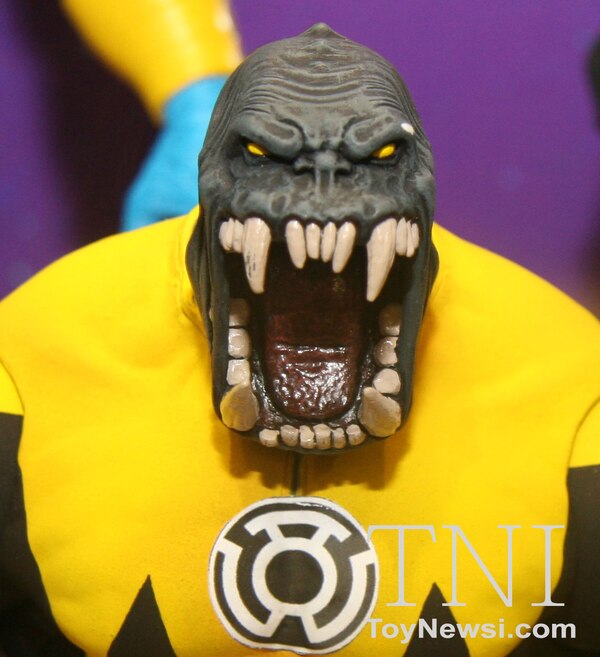