Editorial
by Jay Cochran
August 29, 2010
Earlier this week, I became aware of a news segment by local Ohio news station WBNS Channel 10 focusing on a new action figure based on the Showtime series “Dexter” about a fictional serial killer who targets other killers. The action figure is manufactured by a small toy company named Bif Bang POW! which produces products primarily for the adult collector market.

The controversy over the “Dexter” figure is its distribution – an aisle in Toys “R” Us. Adult collector Jim Schultz recently visited a Toys “R” Us in central Ohio and saw the “Dexter” action figure while shopping for his own extensive collection of toys and memorabilia. Schultz lodged a complaint with Toys “R” Us expressing concern that a store perceived as marketing only to children would carry this figure. The company responded by saying “a small number of this item was ordered to accommodate our avid action figure collector customer.” Toys “R” Us goes on to say the package is clearly labeled for ages 18+ and that no other complaints have been received regarding this product. Schultz’s position is that adult collectors can go somewhere else to buy this figure. 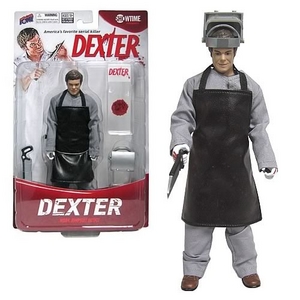 The WBNS Channel 10 story features an interview with Schultz and a brief description of the features on the action figure that he finds objectionable. Although I was disturbed by the one-sided perspective of the story, I dismissed it as a slow news day in a small market. Imagine my surprise when I saw the story again – this time on CNN couched between features on the 5th anniversary of Hurricane Katrina and two large rallies in Washington D.C. commemorating the 47th anniversary of the Martin Luther King Jr. “I Have a Dream” speech. It turns out WBNS is a CNN affiliate, and the news company felt that Schultz’s one complaint over the “Dexter” figure was newsworthy.

I may not agree with the core of Schultz’s complaint (and clearly I don’t), but I do believe he has the right to lodge that complaint. However, I believe the media has an obligation to provide a balanced and thorough presentation of the facts when reporting on a topic. If the concern over the “Dexter” figure is that an adult figure is distributed through a mainstream toy store, why minimize the importance of the adult collector segment in Toys “R” Us’ customer base? Why fail to report the steps Toys “R” Us has taken to separate these products from products marketed to children? If the concern is that action figures depicting violence are in stores where children may shop, why focus only on the retailer’s responsibility? Where is the discussion of parental responsibility in educating children about violence, reality, and fiction?

CNN chose to report a small, one-sided snippet of news without context or discussion. One person’s complaint about a single action figure on limited display at a toy store is now national news. Is the media reporting on the news or spinning events to create the news for their own agenda? Was this a “fluff” story to fill the space between two larger stories? Is this the outcome of a 24-hour news cycle and the need to fill the air? Regardless of the editorial reason for producing this story (first on WBNS, then on CNN), I continue to be disappointed by the media’s willingness to omit facts when reporting news and their reliance on divisive, simplistic sound bites.

Oh and just for added context about the accessories highlighted in the Schultz interview for the "Dexter" figure, here is a breakdown of them:

- Apron
- Welding helmet
- Handsaw
- gloves with some red splatter on it
- Microscope slide with a red circle on it (This comes from the chartacters day job of being a a blood spatter-pattern analyst for the Miami Metro Police Department).
Image 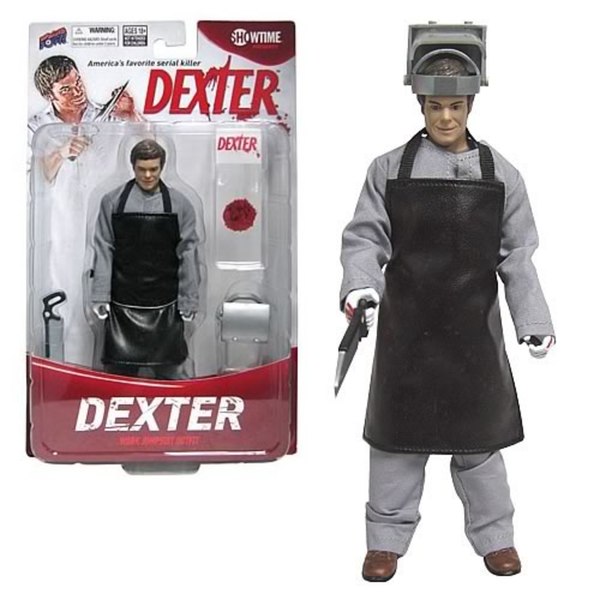 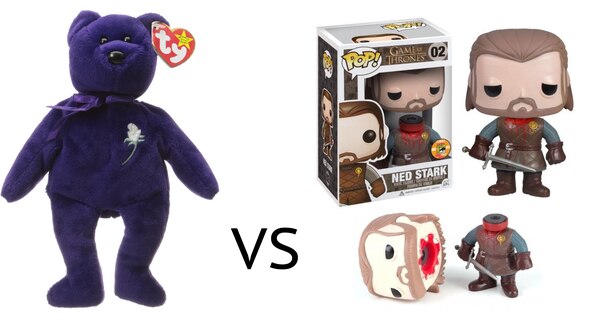 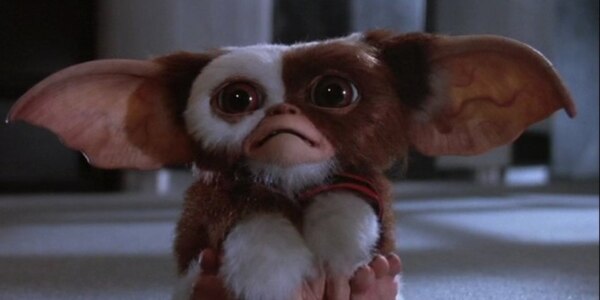 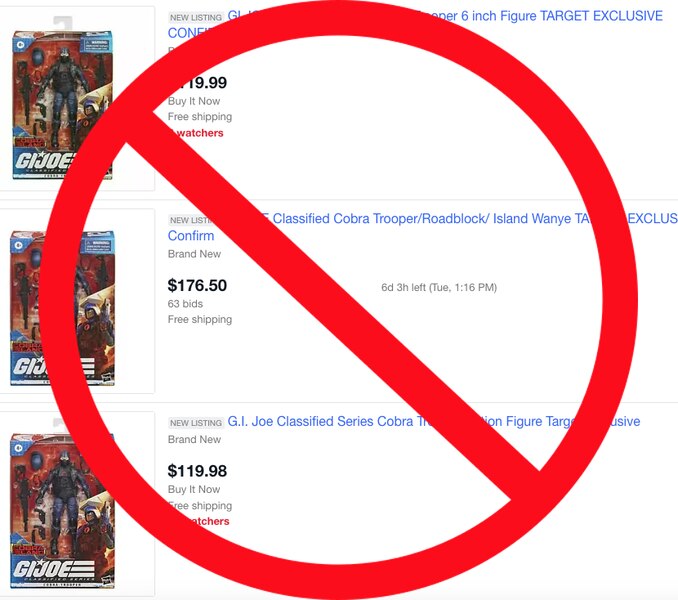 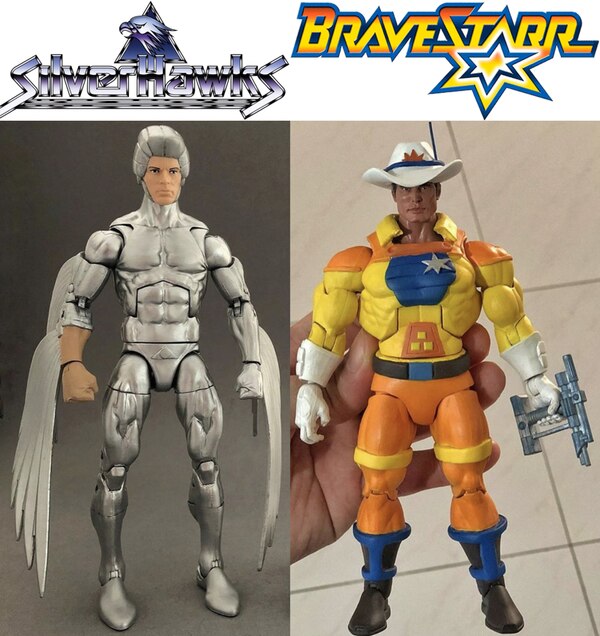