Hiya Toys
by Jay Cochran
June 07, 2022
We showed you the Godzilla figure back in April, and now Hiya Toys has released official images for their upcoming King Kong figure from the Godzilla vs Kong movie.

In GODZILLA VS. KONG, the two powerful forces of nature clash in the battle of the century. Unleash the primal strength of Kong as he enters Hollow Earth and waves his battle-ax to challenge Godzilla for the title of King of the Monsters!

They focus on creating cost-effective and high-performance action figures for the Exquisite Basic Series. Kong stands 6.3 inches tall with 16 points of articulation. Natural poseability lets you re-create your favorite scenes. The action figure is created based on Kong's actual bone structure from the movie with detailed hair and battle wounds across the body. It also comes with a battle-ax, 2 interchangeable heads, and 3 pairs of interchangeable hands.

*The Kong Figure is ONLY available to pre-order in Mainland CHINA.
Image 1 of 9 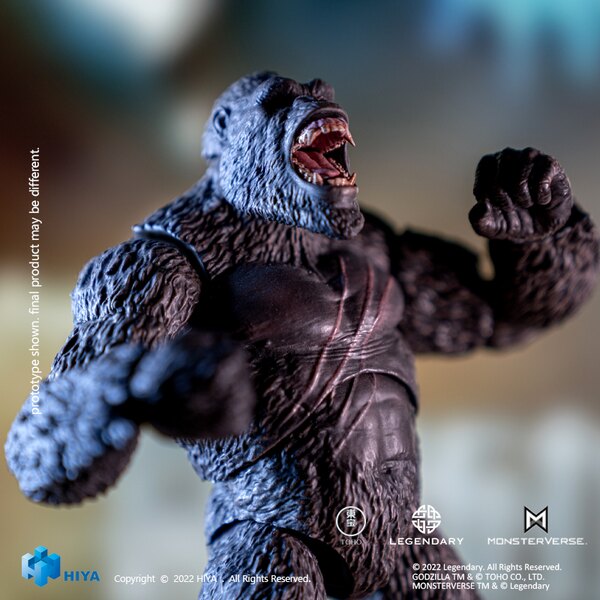 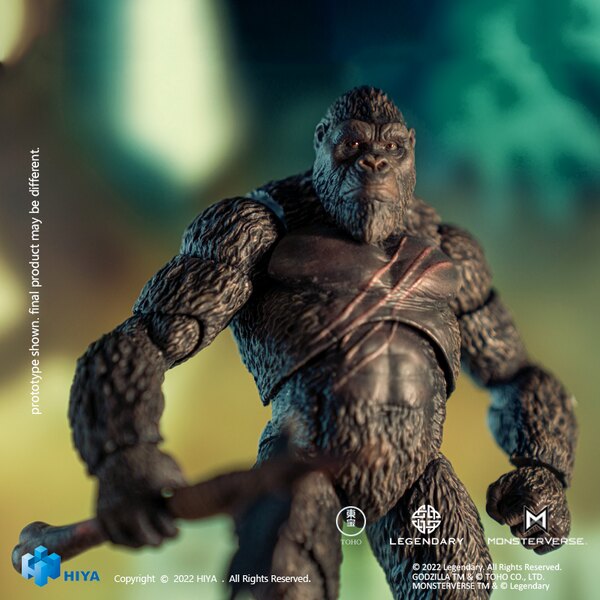 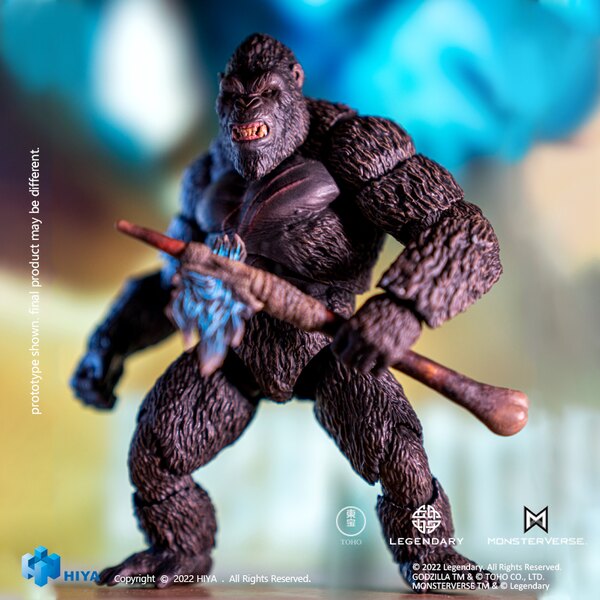 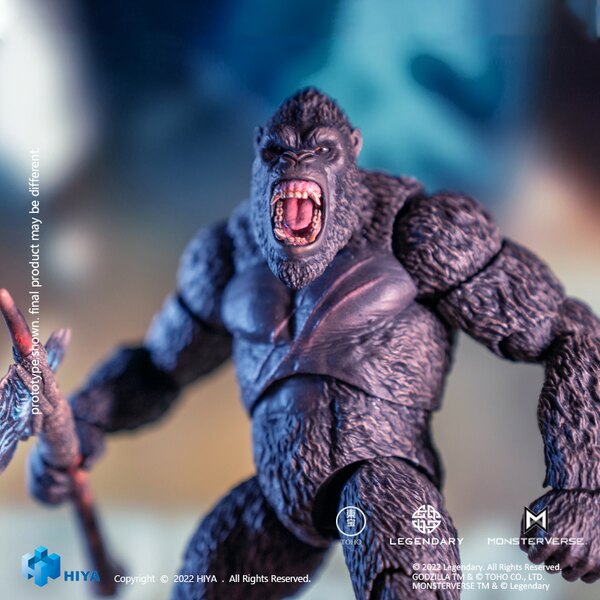 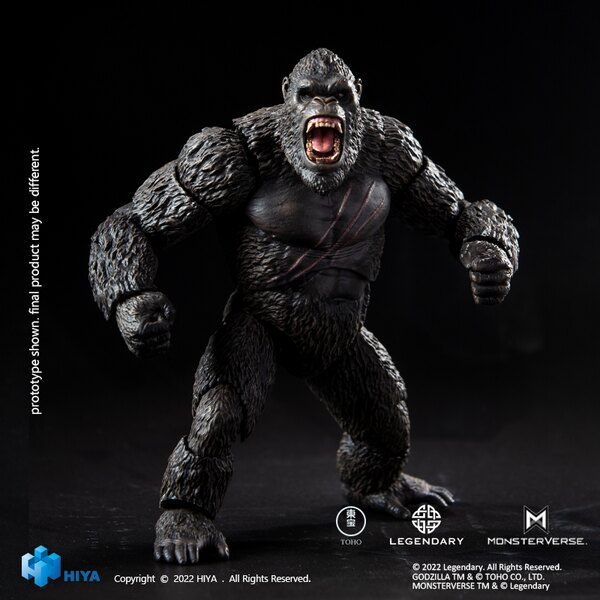 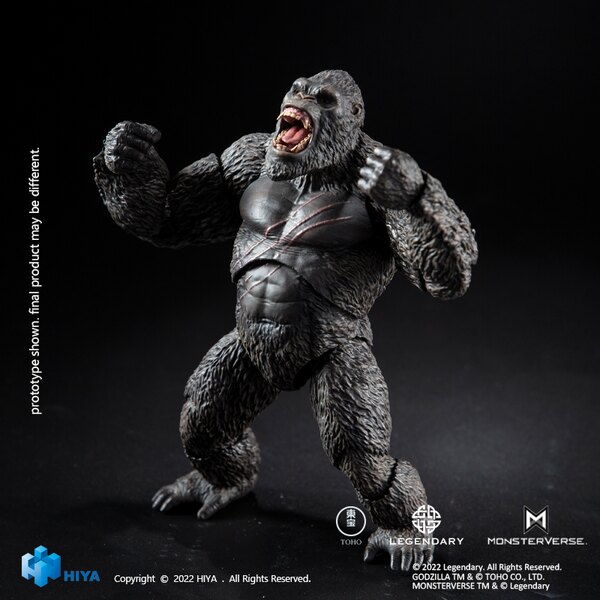 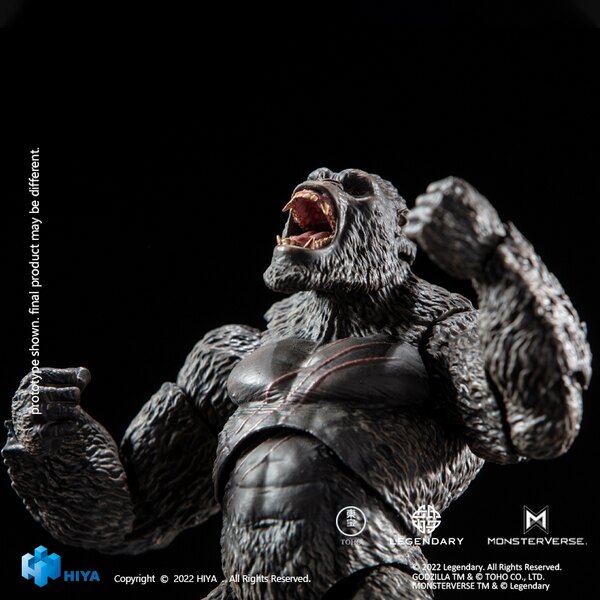 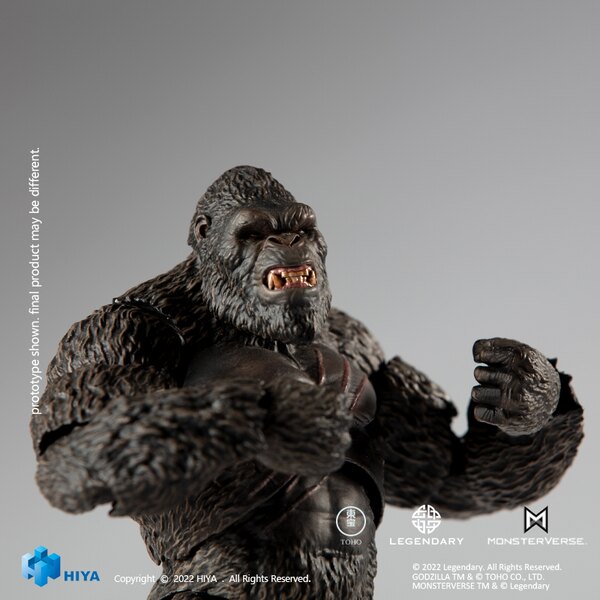 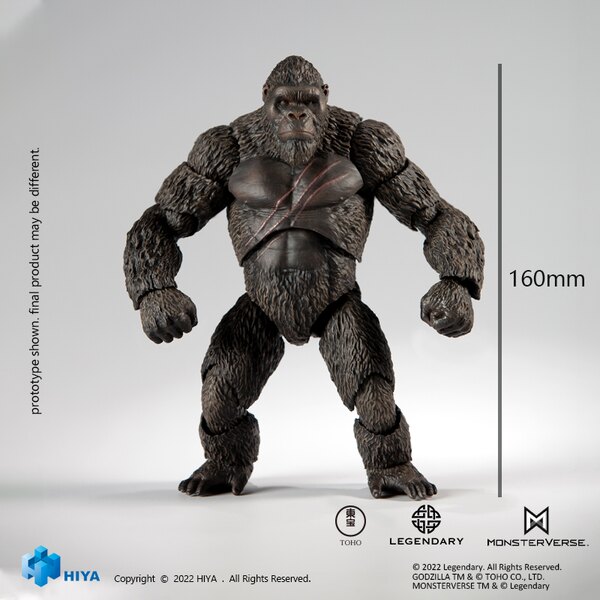 Really like that Godzilla. And Kong looks great too.

There is some information about this line circulating in some fan circuits on Facebook, I don't know how reliable the information is, so take it with every grain of salt:

-Hiya has plans for atomic breath an burning Godzilla variants.

-King Ghidorah is in the plans but we will have to wait to see it.

-They are aiming to make all the titans.

-They also want to get license for other kaiju owned by ToHo. 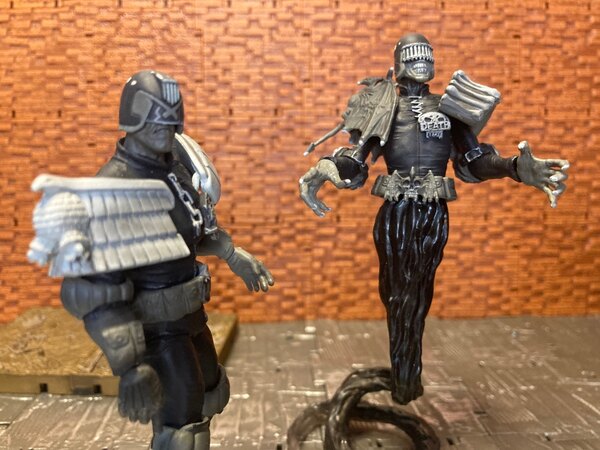 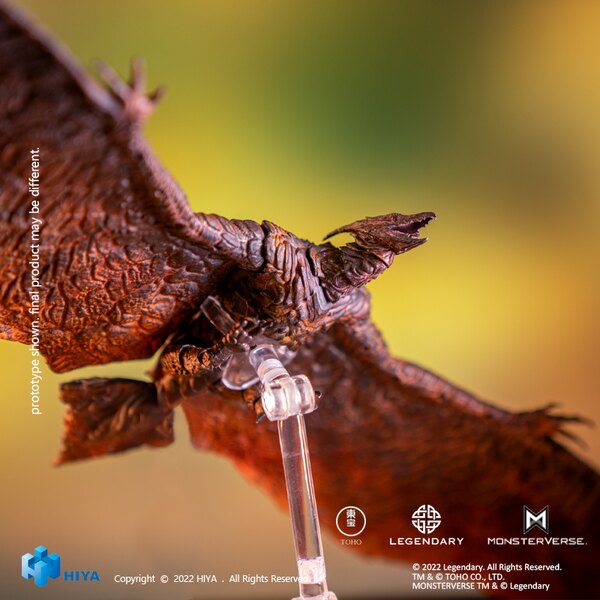 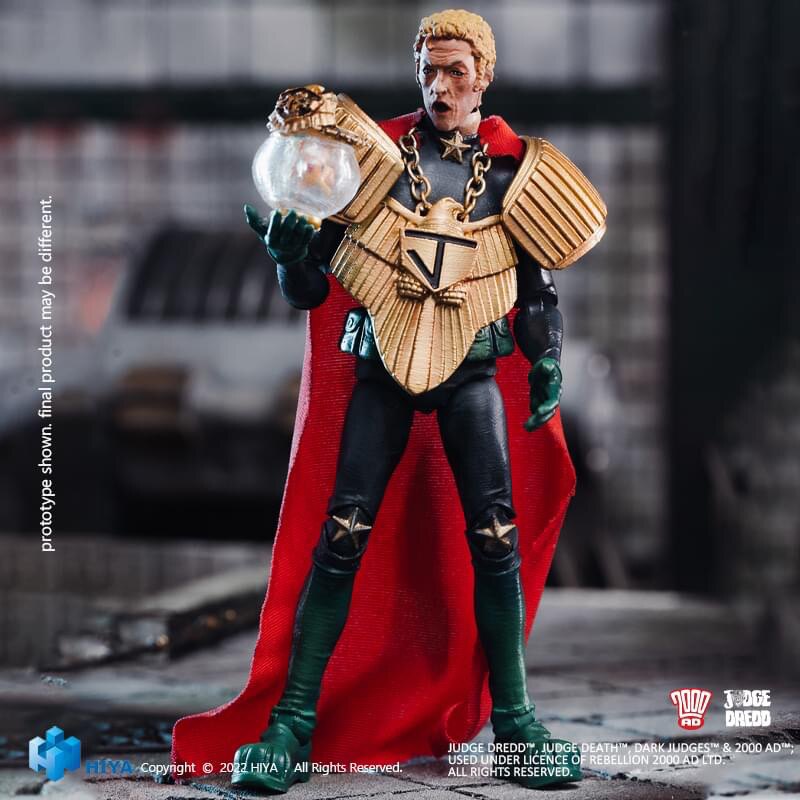 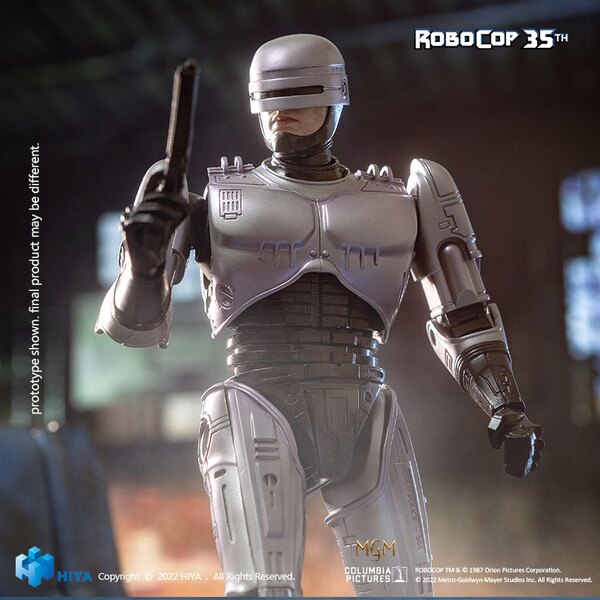