Kasual Friday
by Jay Cochran
May 28, 2012
Kasual Friday, LLC announced today it has entered into agreement with MGM to manufacture and market a variety of products based on classic MGM properties including the Rocky series, RoboCop and Army of Darkness beginning in 2012. The product line will launch May 31st at Wizard World Philadelphia Comic Con and celebrate the 30th Anniversary of Rocky III, which released in the U.S. on Memorial Day weekend in 1982.

Leading their product offering with a line of premium Fan Apparel, Kasual Friday comes out swinging with two epic Rocky III Comic Con exclusives, sold only at StylinOnline.com and StylinOnline’s convention retail outlets. This exclusive “Corner Man” fan shirt series presents fans with a choice between two iconic boxing legends of the silver screen – the Italian Stallion Rocky Balboa and the South Side Slugger Clubber Lang - and asks the question “On the 30th anniversary of Rocky III, whose corner are YOU in?” Each limited edition convention shirt has a classic vintage look and comes packaged in a unique collectible box featuring original artwork and each boxer’s key statistics.

“Rocky is part of the fabric of American pop culture, and we’re excited to go to Philadelphia and celebrate the 30th anniversary of this classic slugfest” said Scott George, Founder and Director of Licensed Brands for Kasual Friday. “We’re all big fans of the series and we’re thrilled to be working with the teams from MGM Consumer Products, StylinOnline and Wizard World.”

“We’ll be at Philly Comic Con to celebrate the anniversary and to announce several new items from our collectibles line” said David Vonner, Director of Product Design for Kasual Friday. “You can find us at the StylinOnline Booth on Friday and Saturday (June 1st, 2nd) to announce some brand new news and you can bet we’ll have some new product reveals in hand!”

Kasual Friday, LLC merchandises Pop Culture Apparel and Collectibles and challenges their fellow fans to “Let Their Fan Out”!
You can learn more about Kasual Friday at www.KasualFriday.com 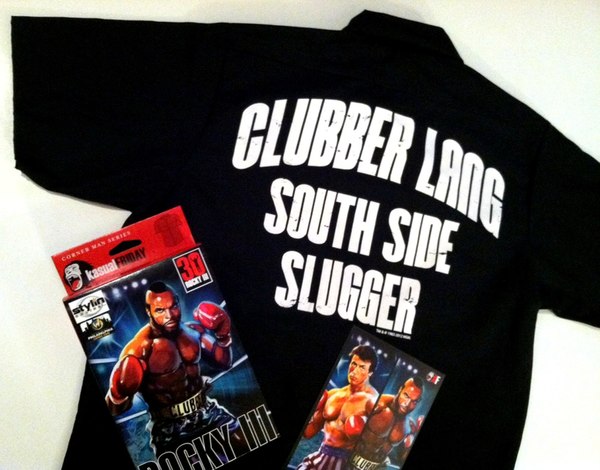 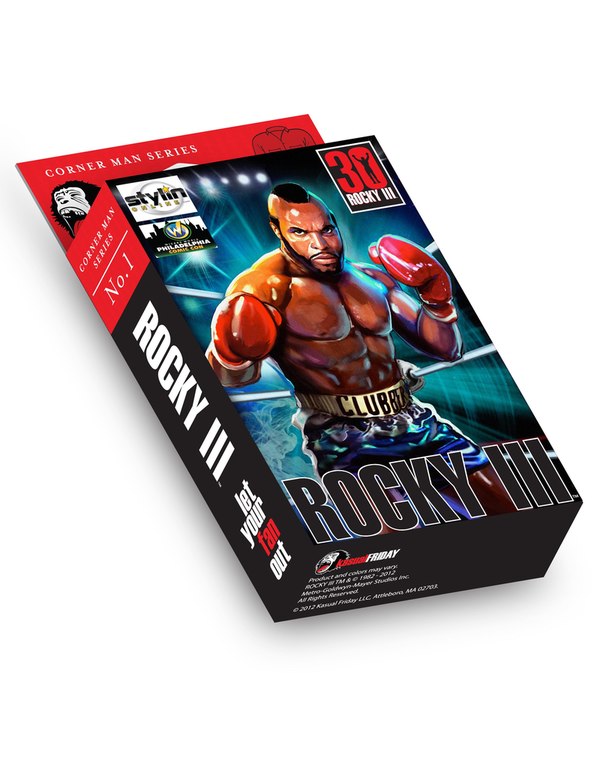 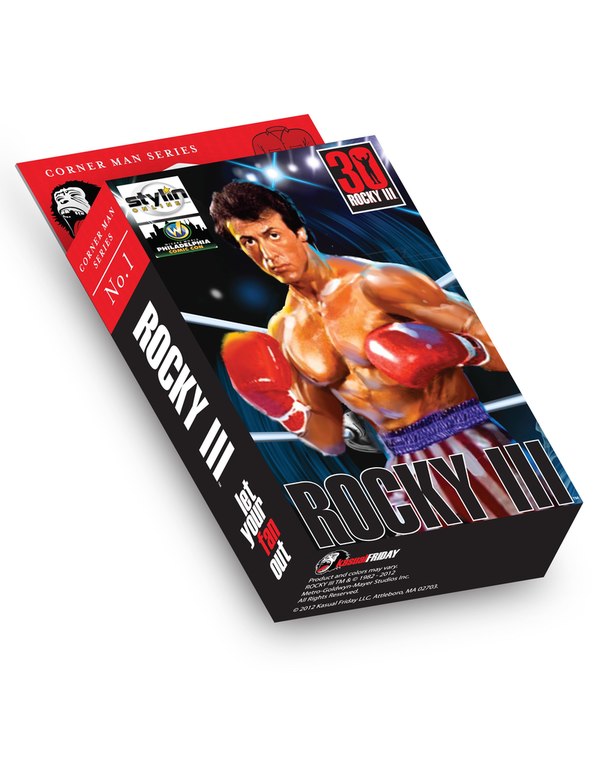 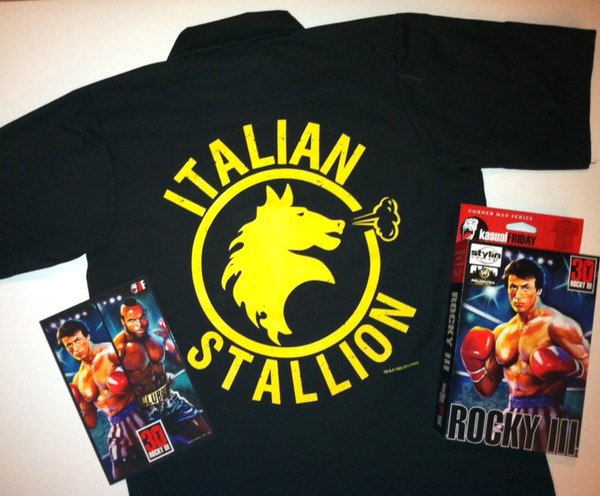 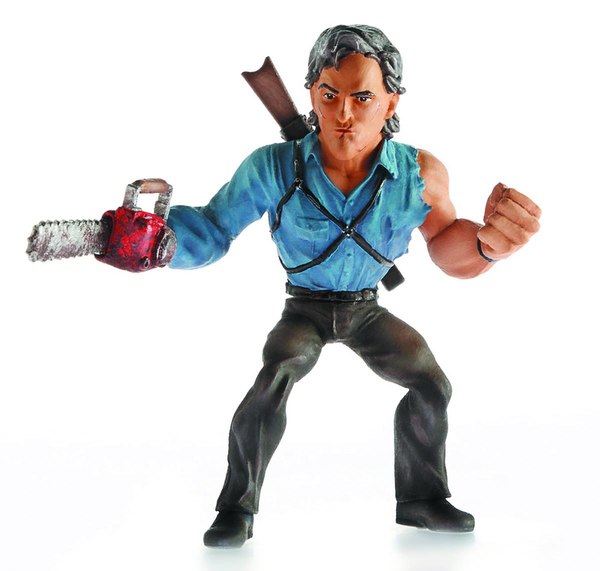 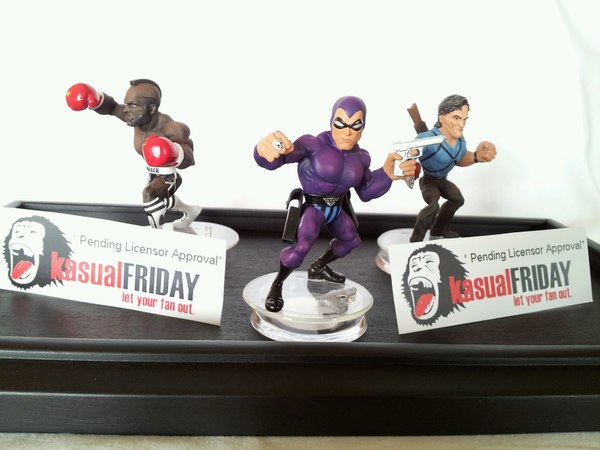