2012 San Deigo Comic Con
by Jay Cochran
July 14, 2012
DC Collectibles unveiled their new line of DC Super-Heores 3.75" figures. The first two figures released are Kyle Rayner and Kilowog, which were sold here the San Diego Comic Con as exclusives. They will then release another 2-pack with Red Lantern Atrocitus and Green Lantern Jon Stewart at the New York Comic Con in October.

DC Collectibles say they are releasing these first four figures as con exclusives in order to gauge the market for how much demand there really is for an articulated 3.75" DC line. If the figures sell well then they are planning on moving the line to a general release through the specialty market and online at their website.

Even though these first four figures are being sold as con exclusives, if the line moves forward we can expect to see these character released again. The figures will likely be sold as 2-packs and retail for around $25 each. They are also looking at ways to do playsets and vehicles for this line like the OA playset on display at SDCC. They might do something where they sell the playsets in pieces to help make it more affordable but none of that is set in stone at this time. The first series if released will be a Green Lantern themed one.

Check out our images below from the convention and let us know if this is a line you would like to see go forward.
Image 1 of 26 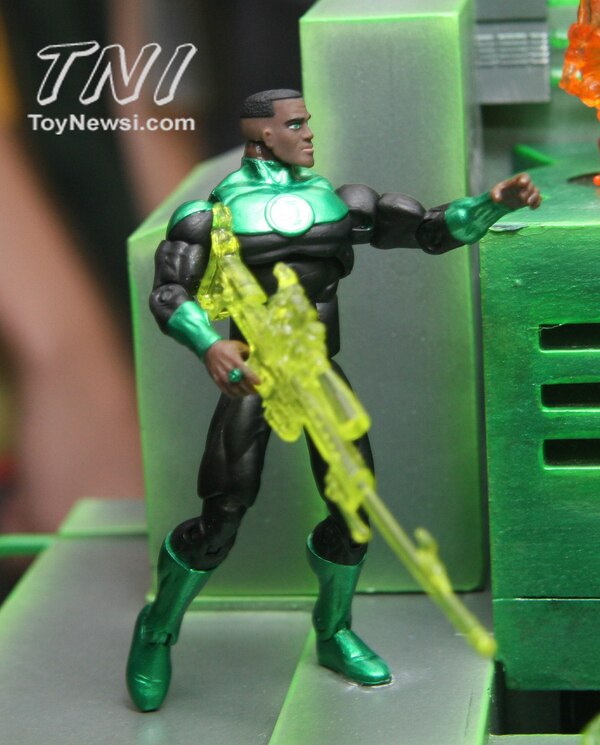 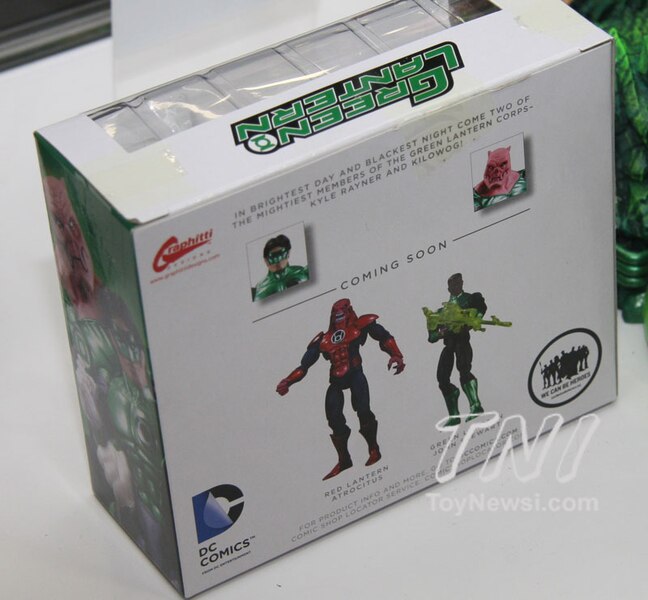 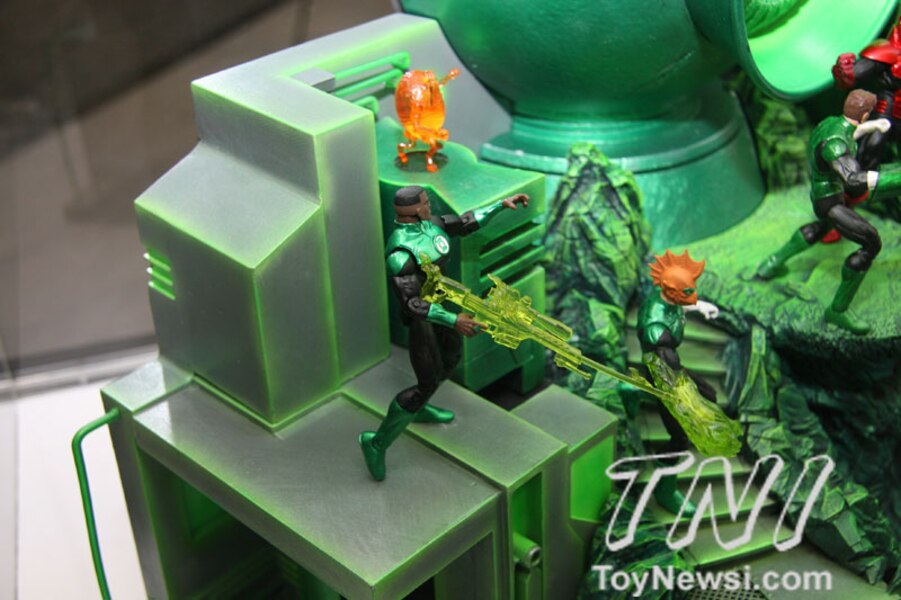 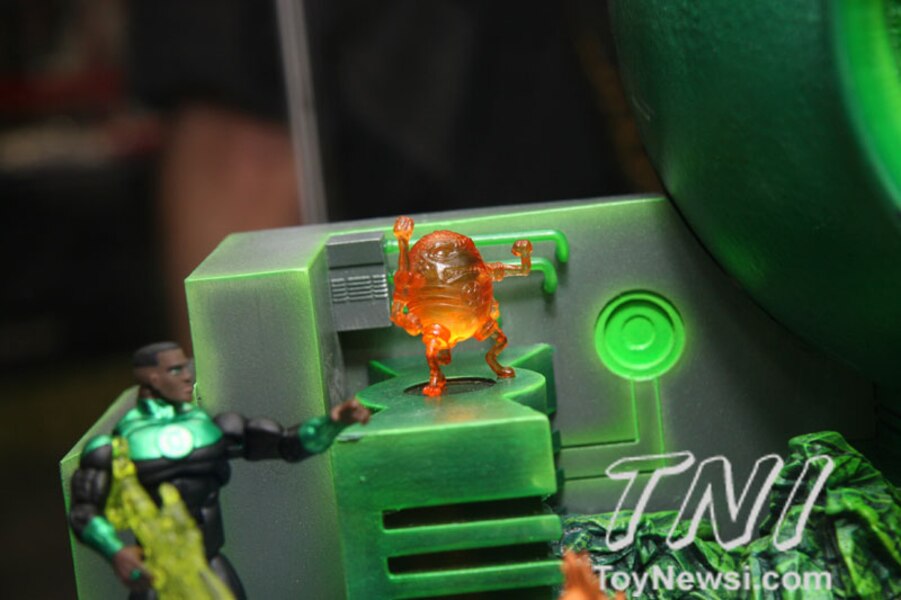 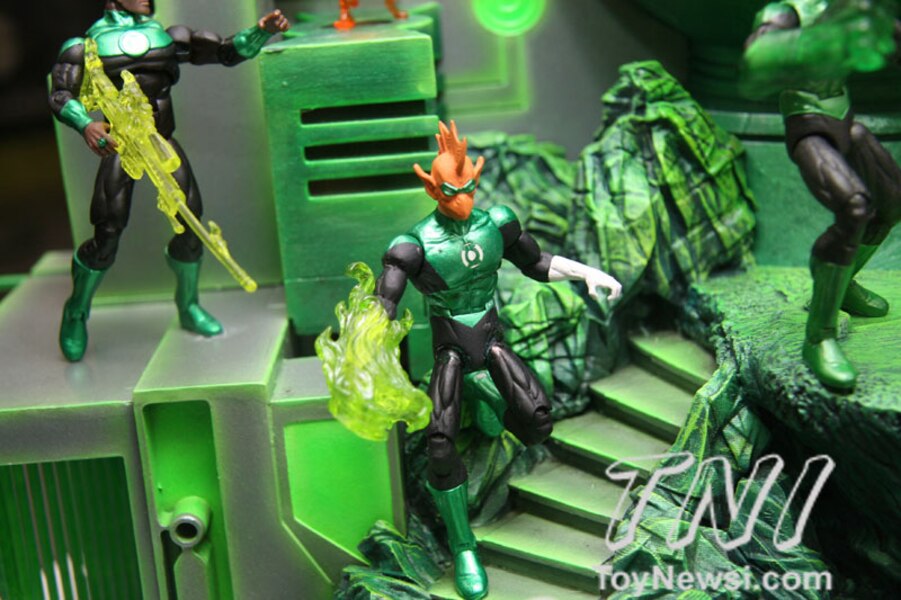 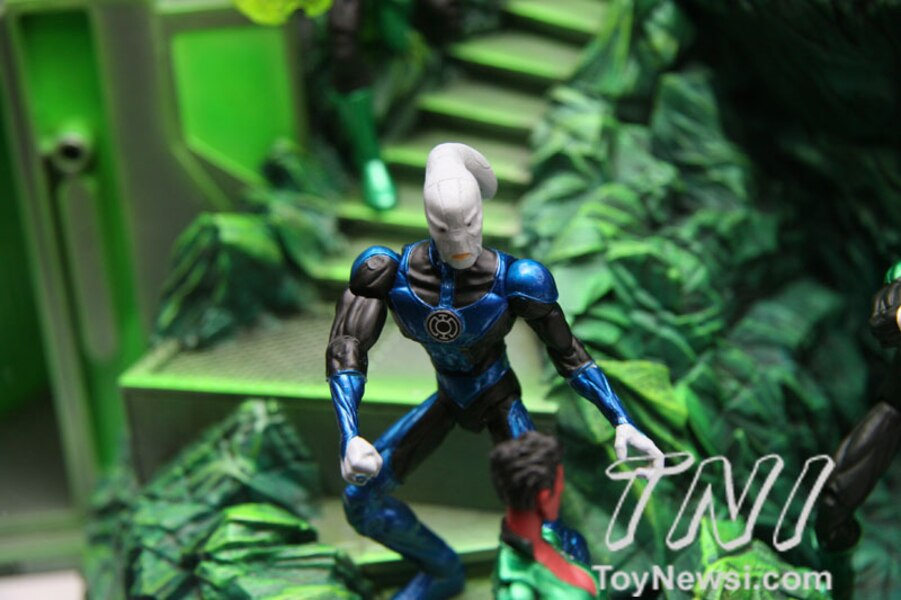 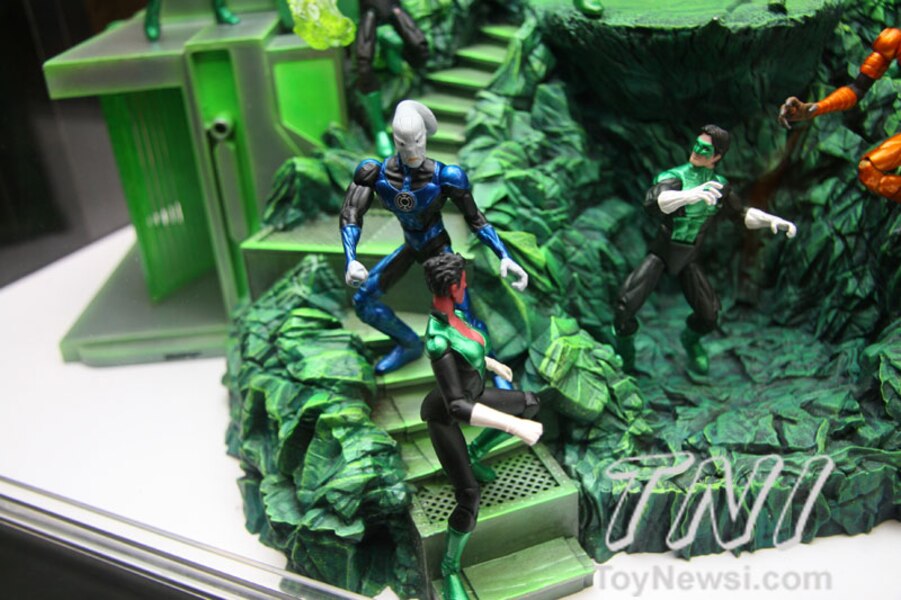 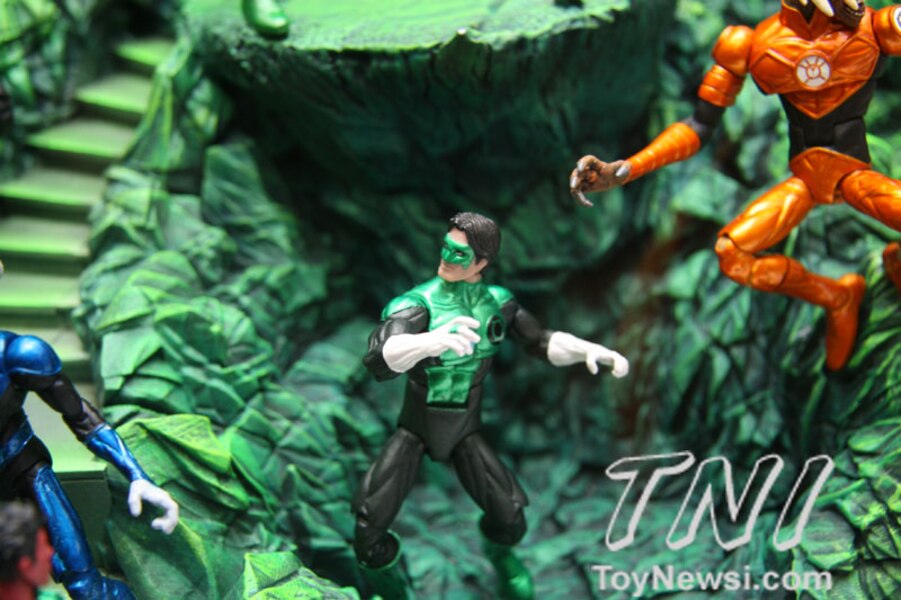 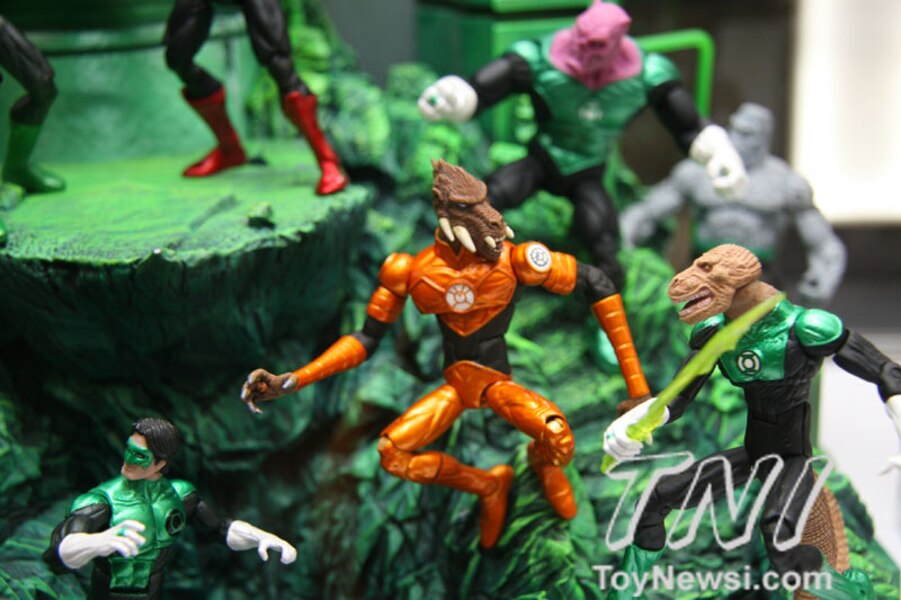 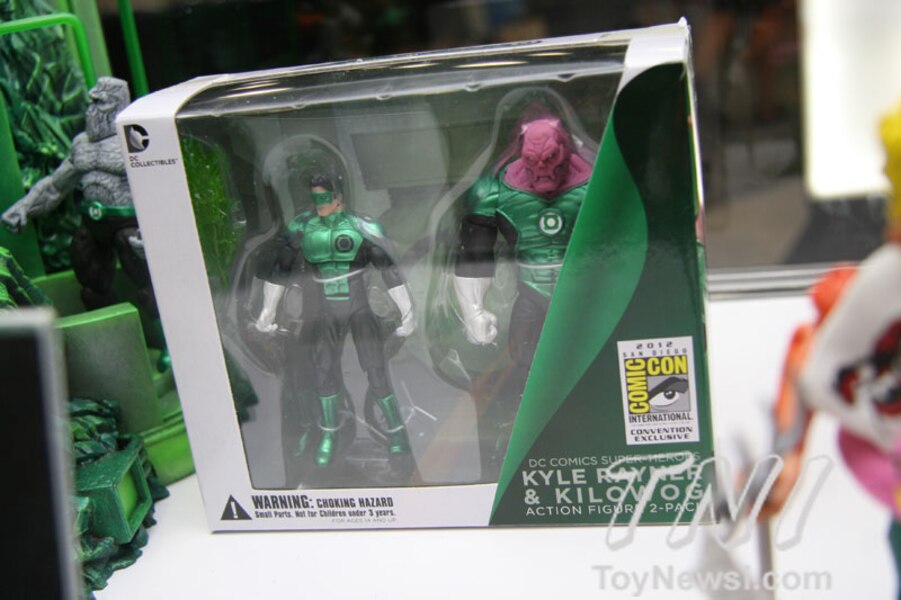 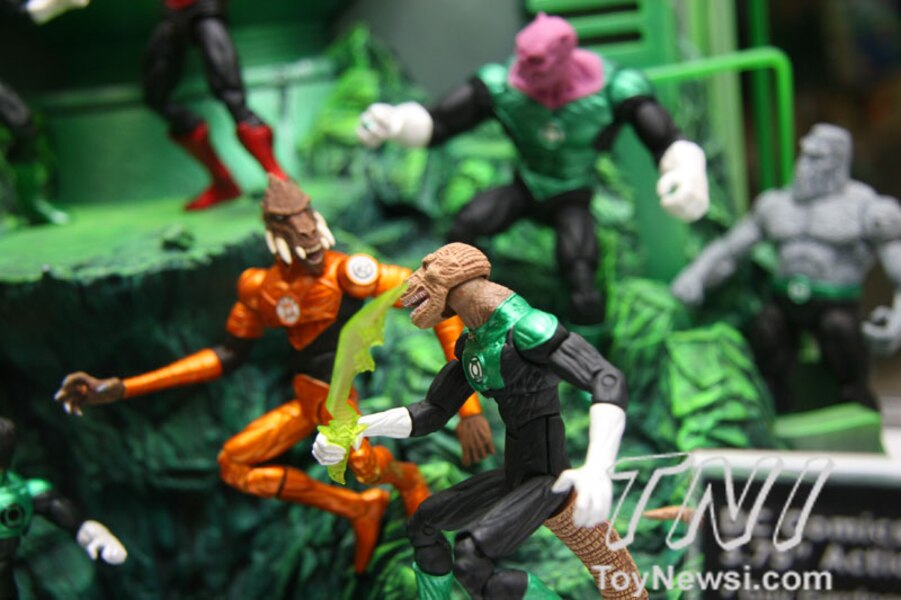 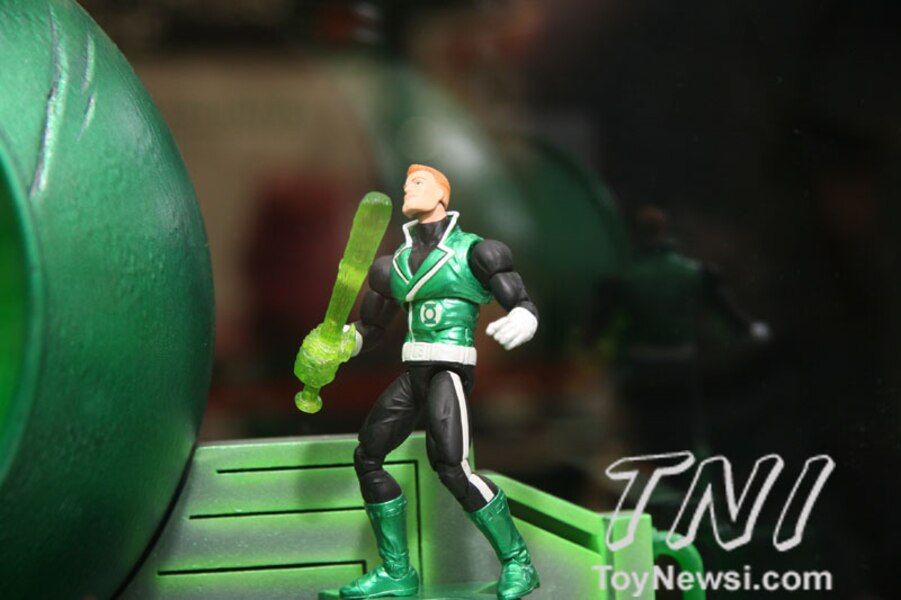 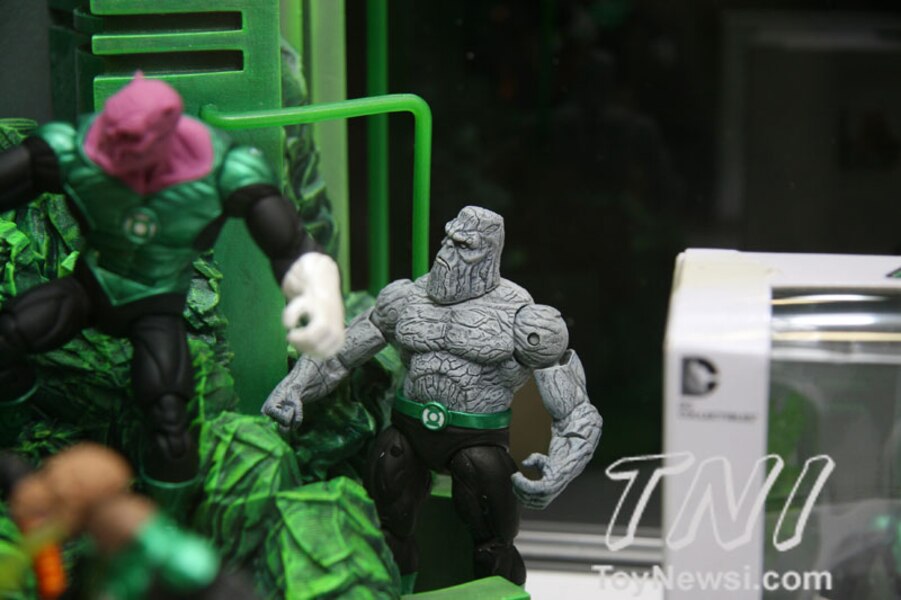 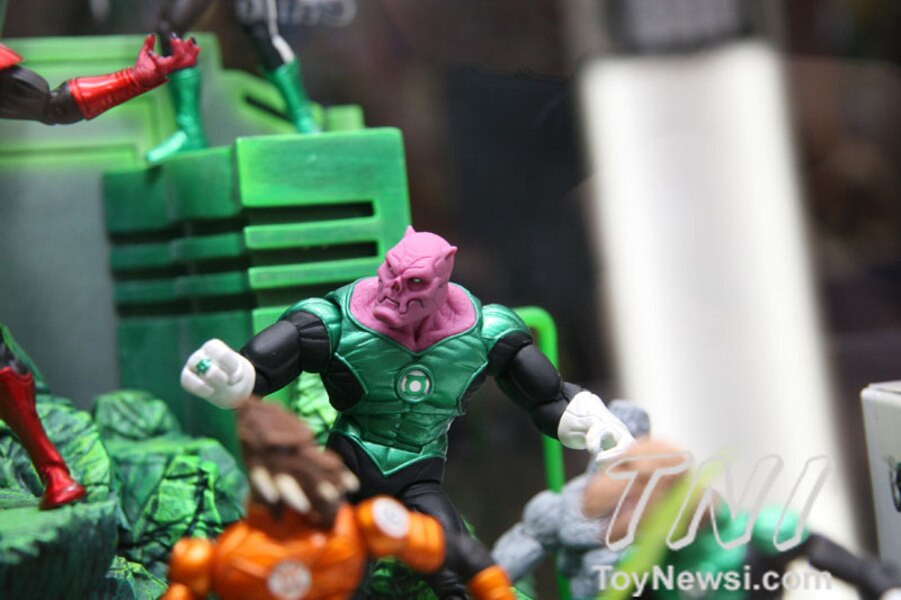 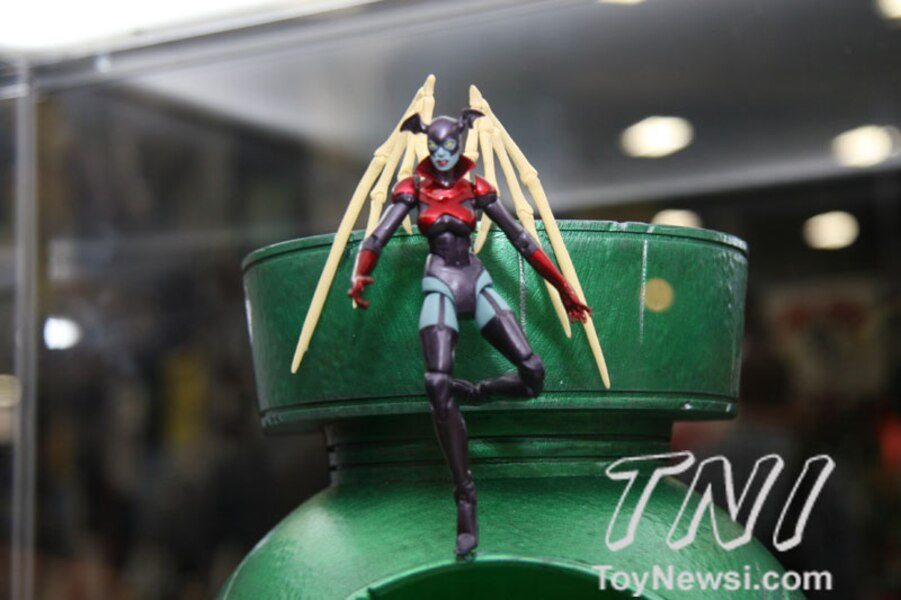 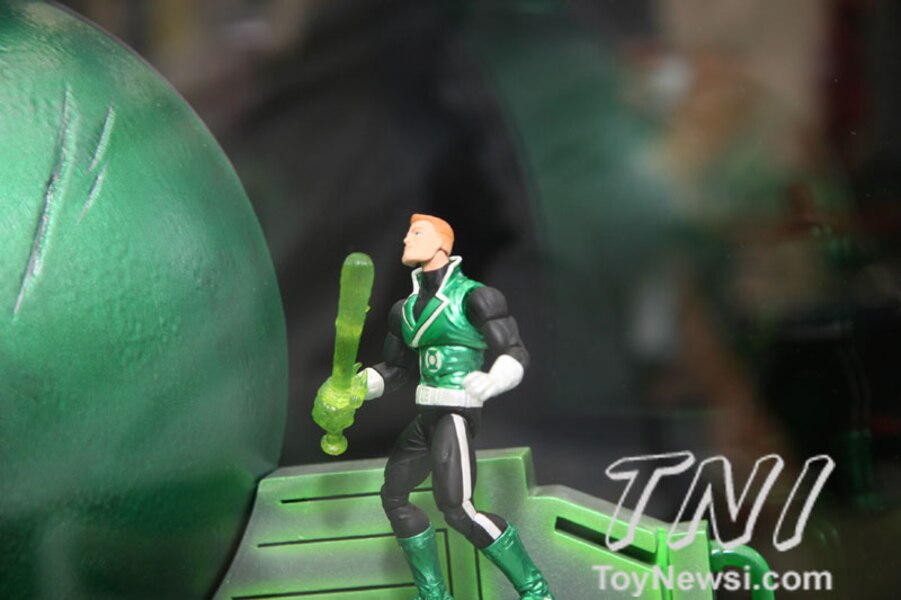 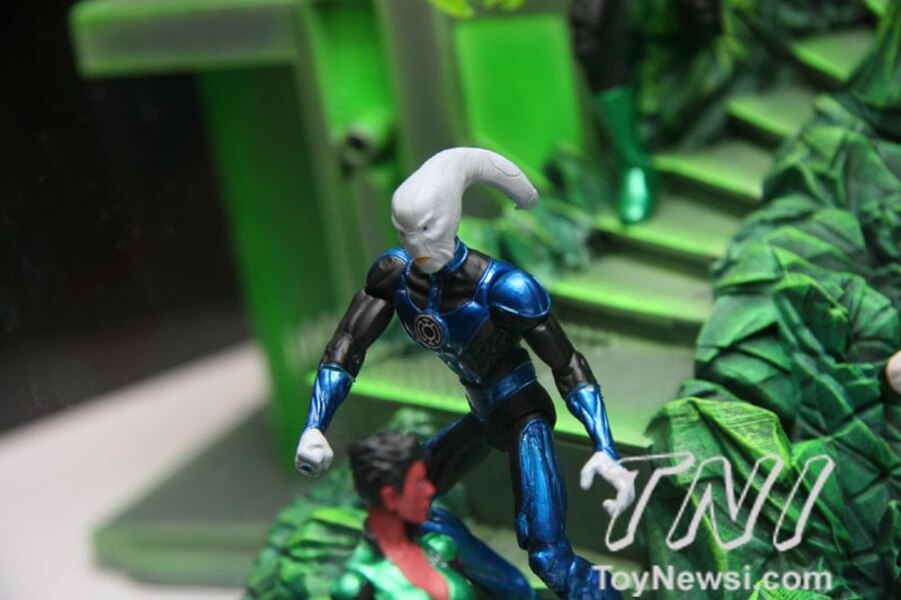 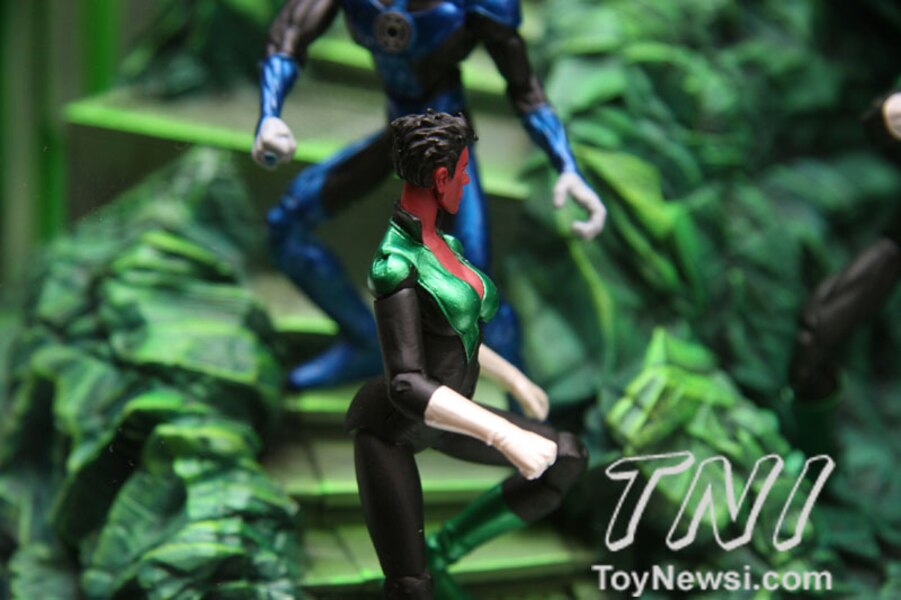 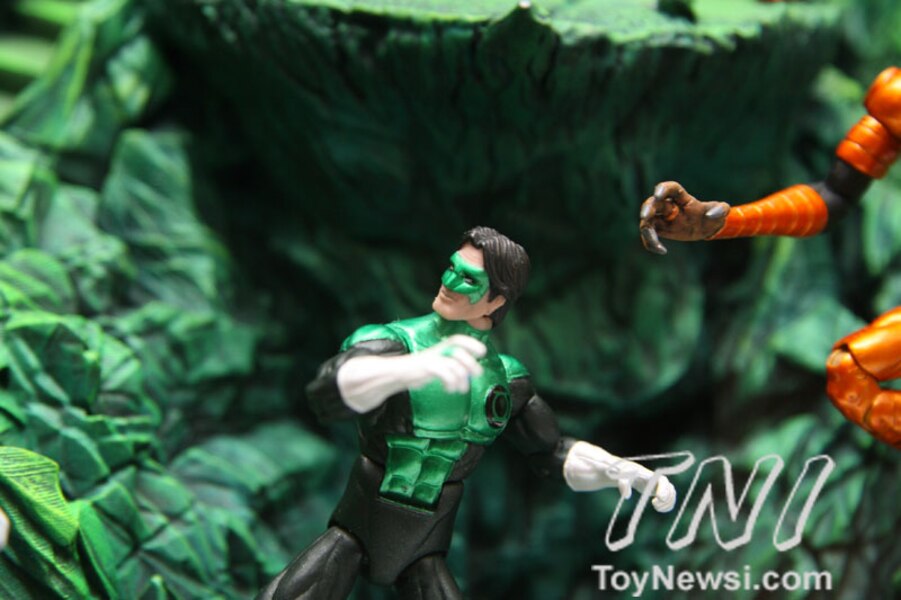 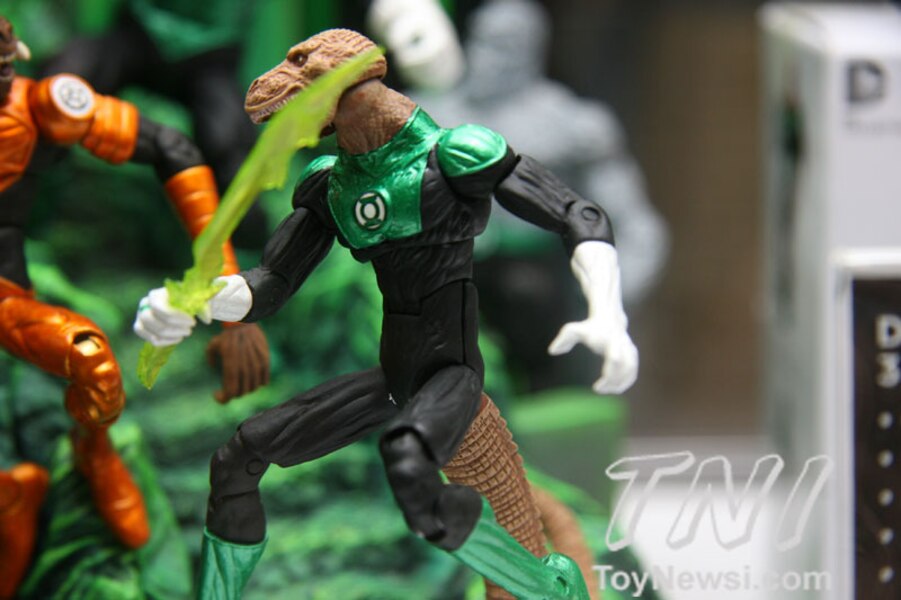 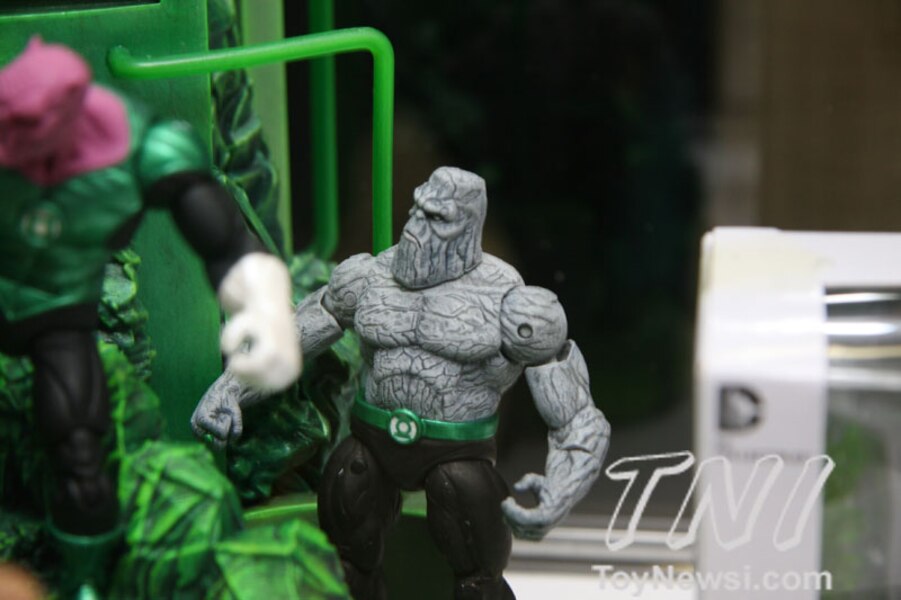 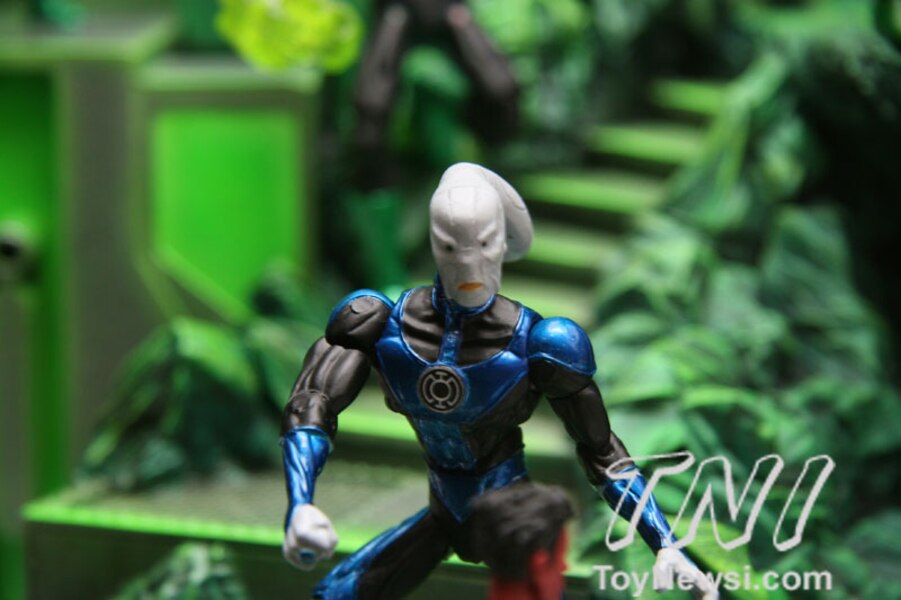 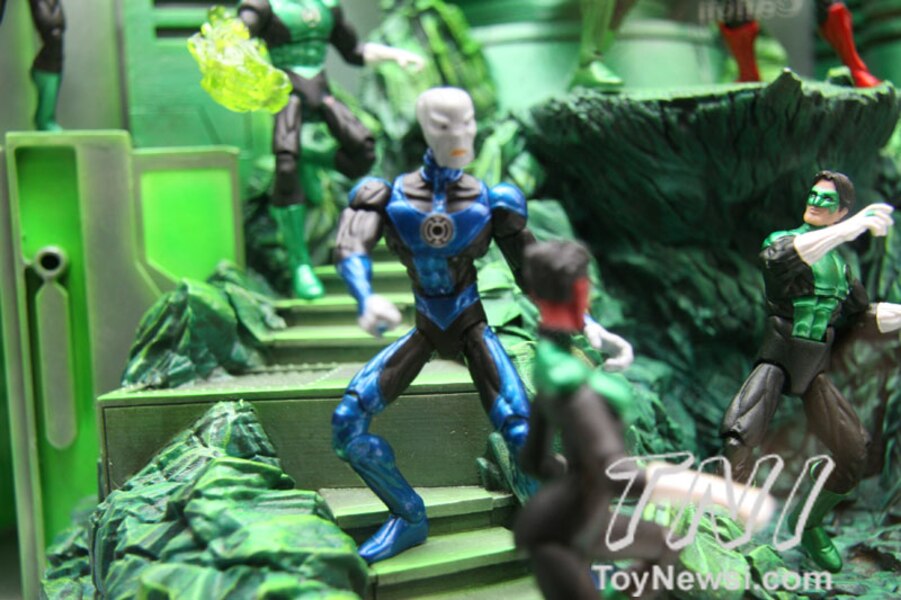 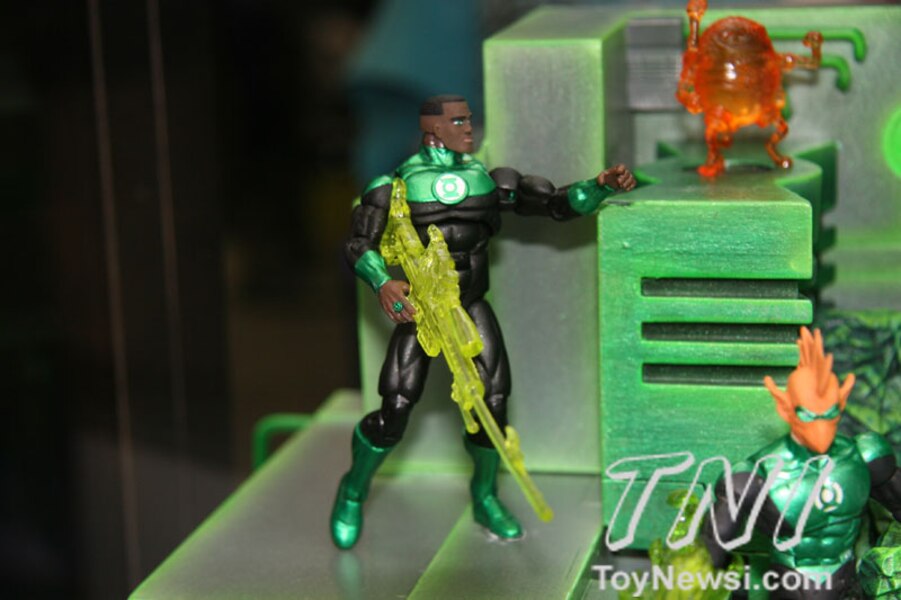 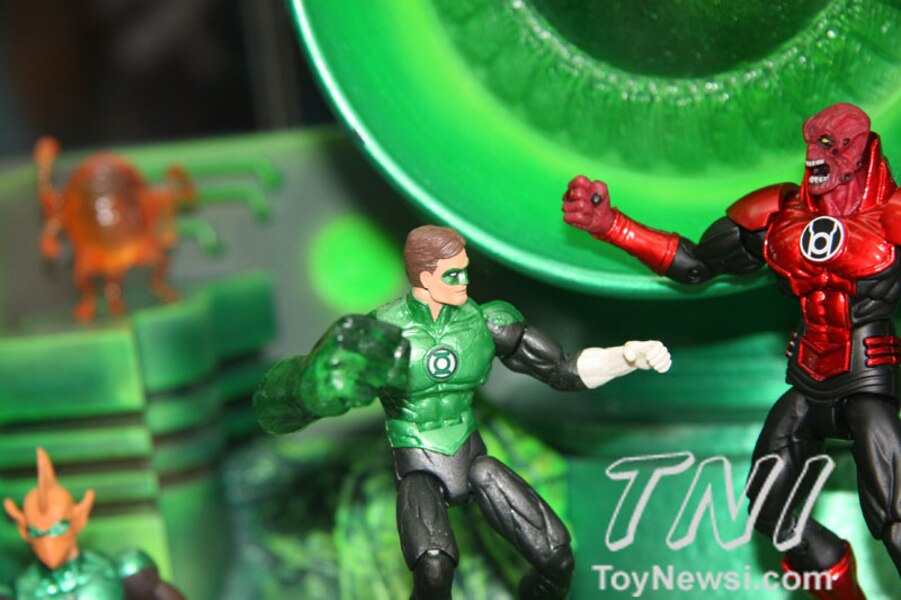 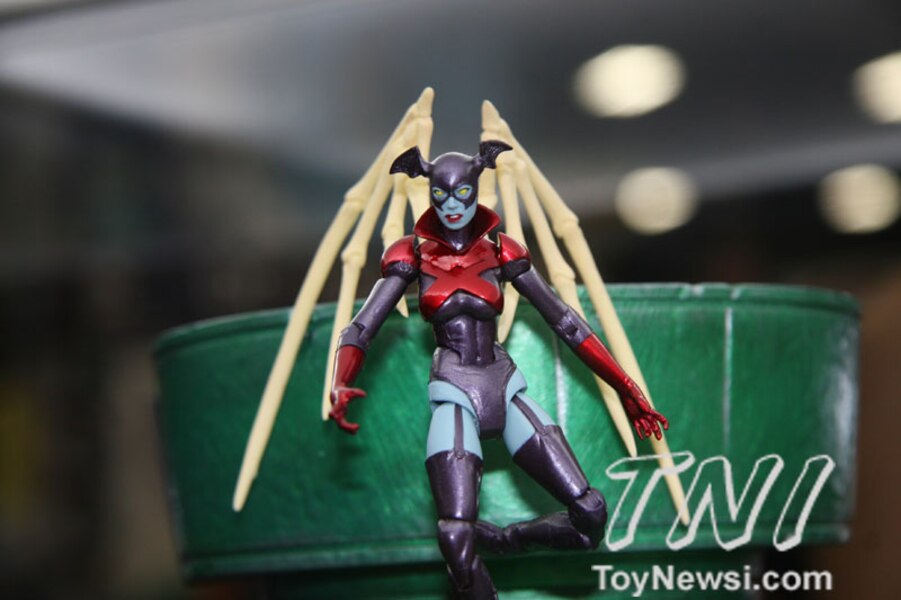 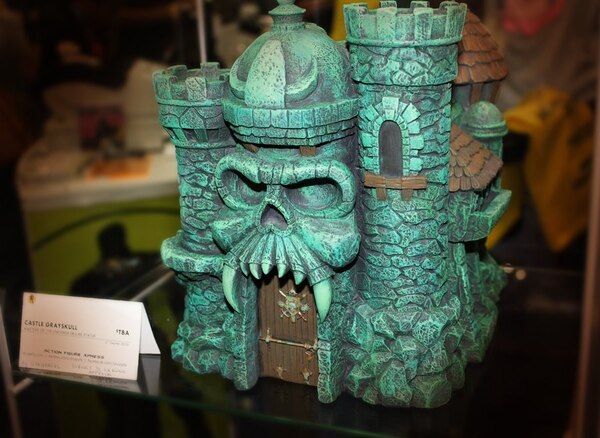 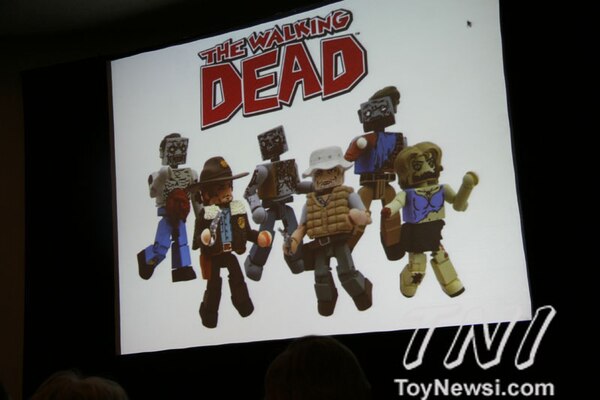 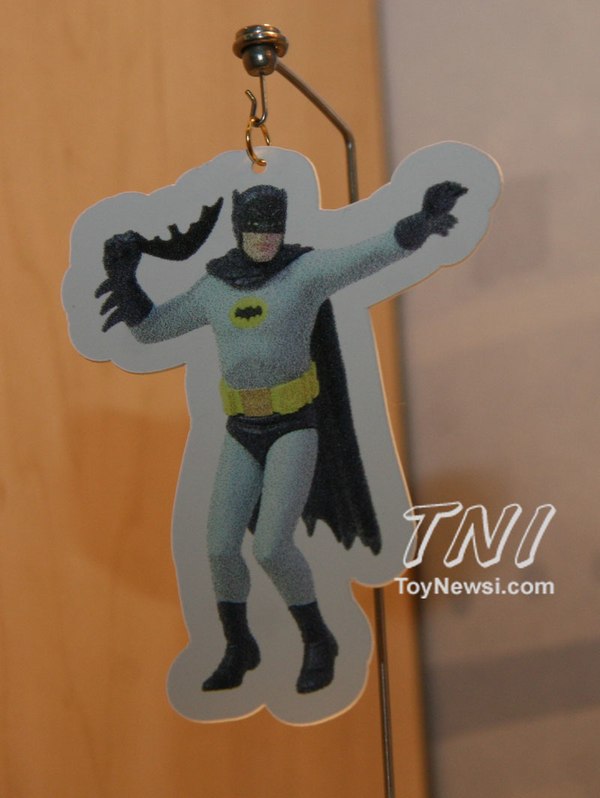