3A
by Jay Cochran
April 17, 2014
threezero has released official images and specs for their upcoming Mazinger Z figure.

Mazinger Z (マジンガーZ), known briefly as Tranzor Z in the United States, is a Japanese super robot manga series written and illustrated by Go Nagai(永井豪). The first manga version was serialized in Shueisha's Weekly Shōnen Jump from October 1972 to August 1973, and it later continued in Kodansha TV Magazine from October 1973 to September 1974. It was adapted into an anime television series which aired on Fuji TV from December 1972 to September 1974.
Image 1 of 8 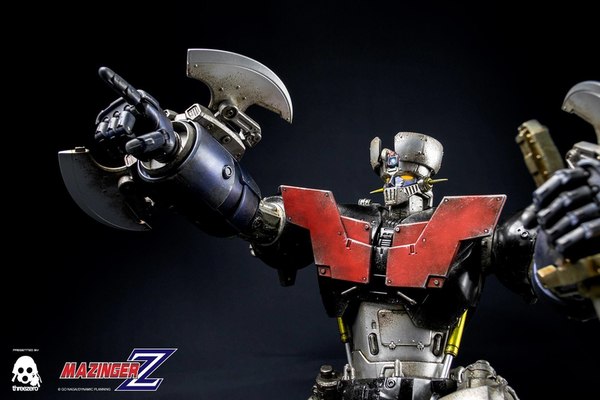 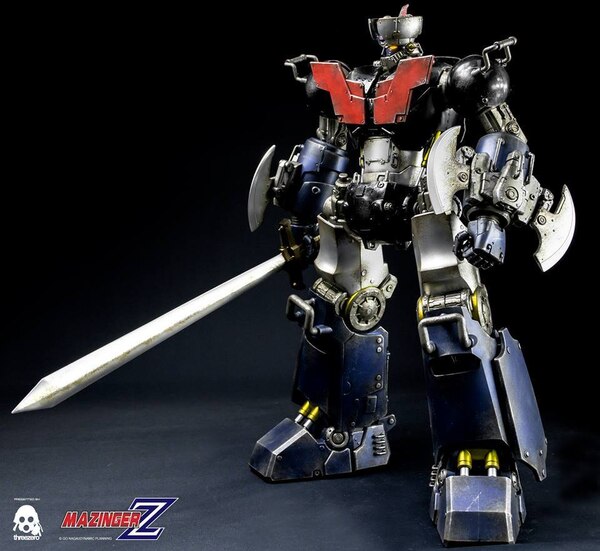 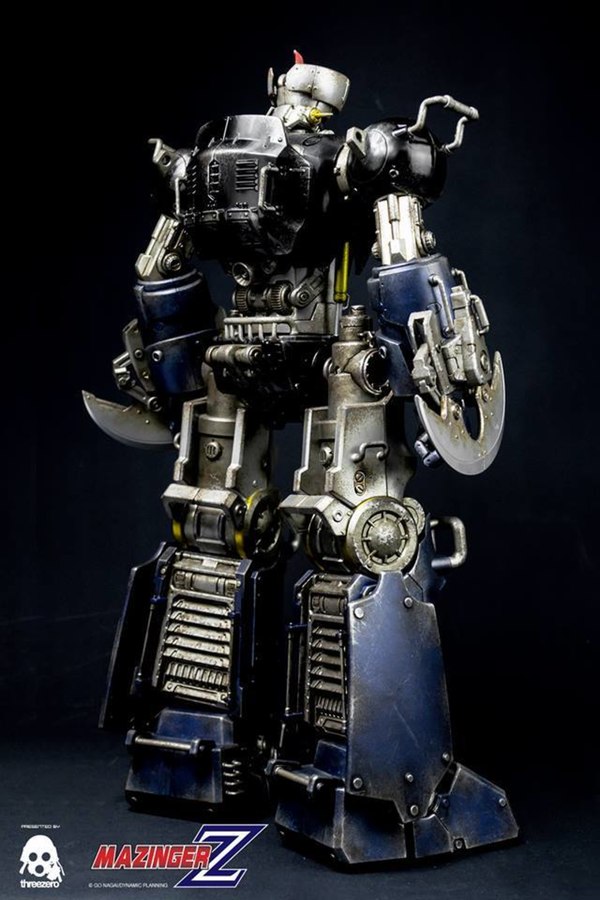 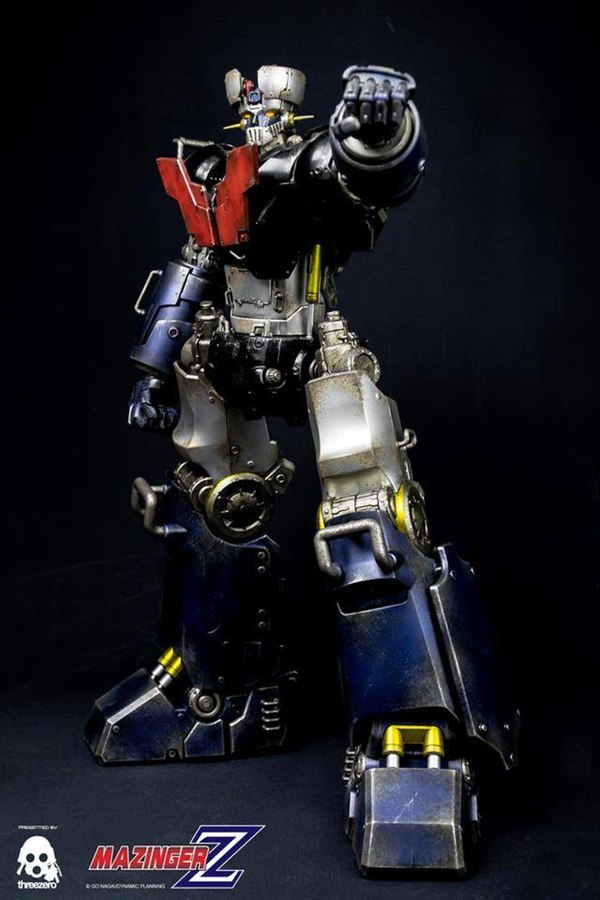 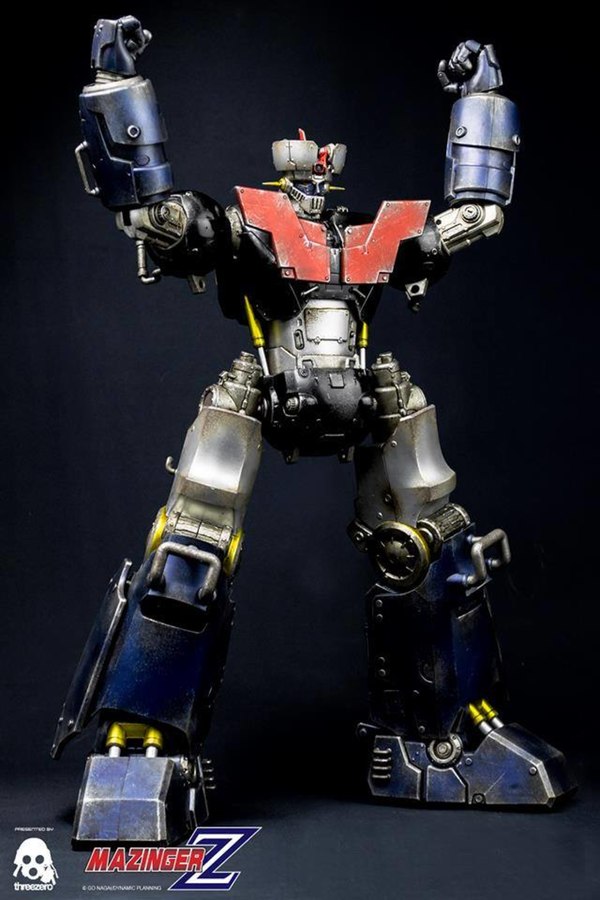 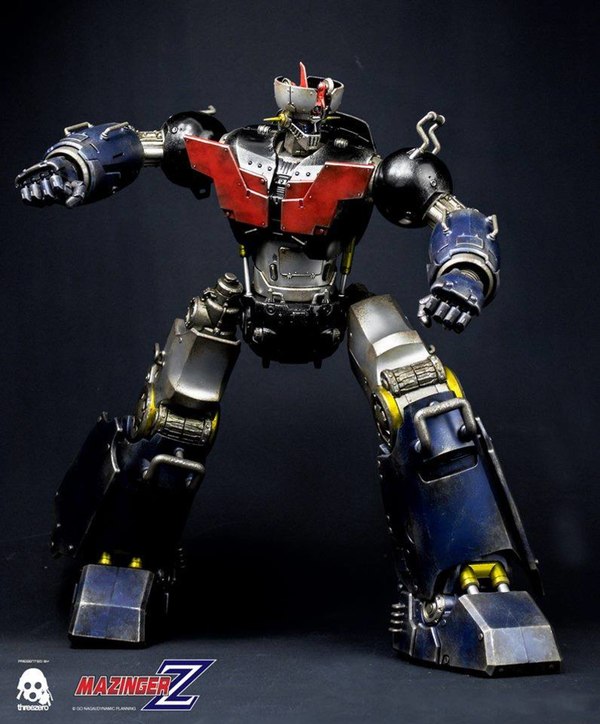 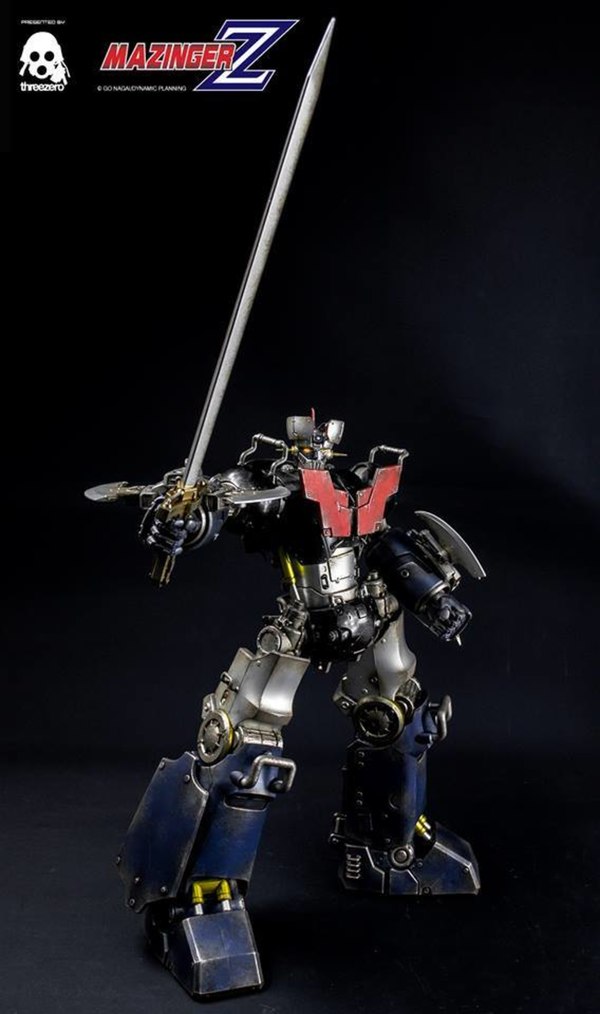 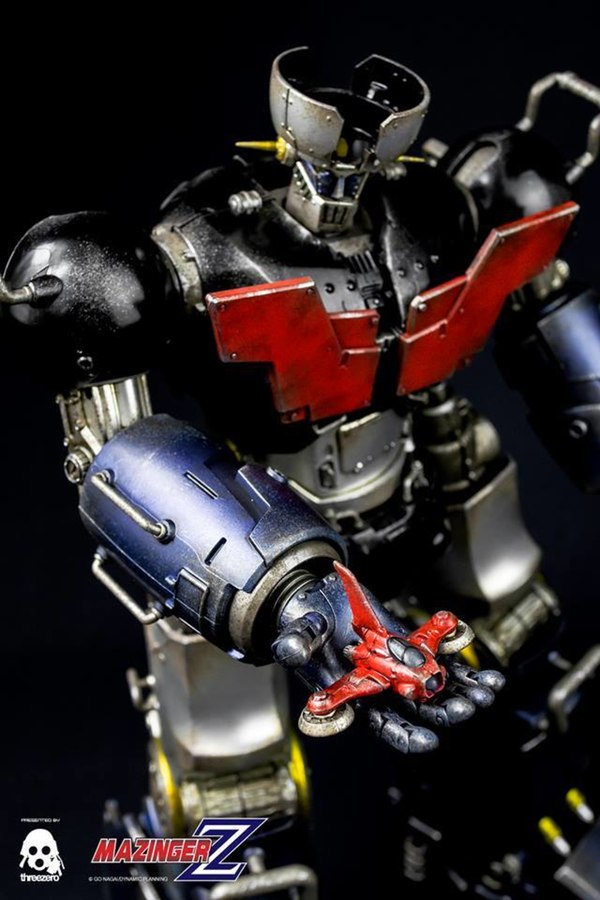 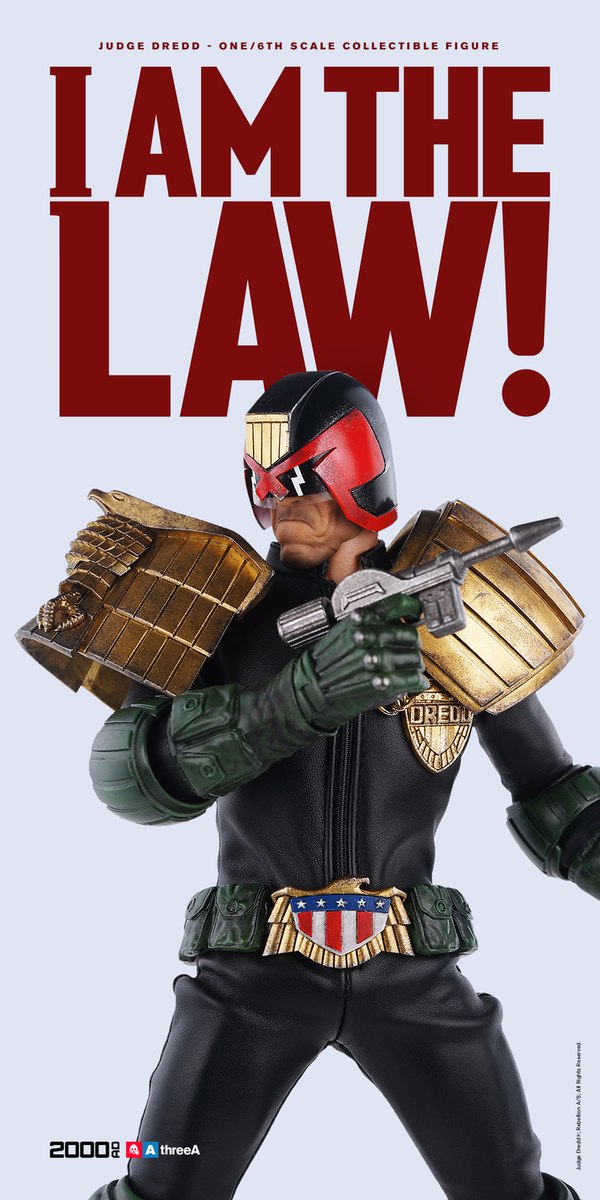 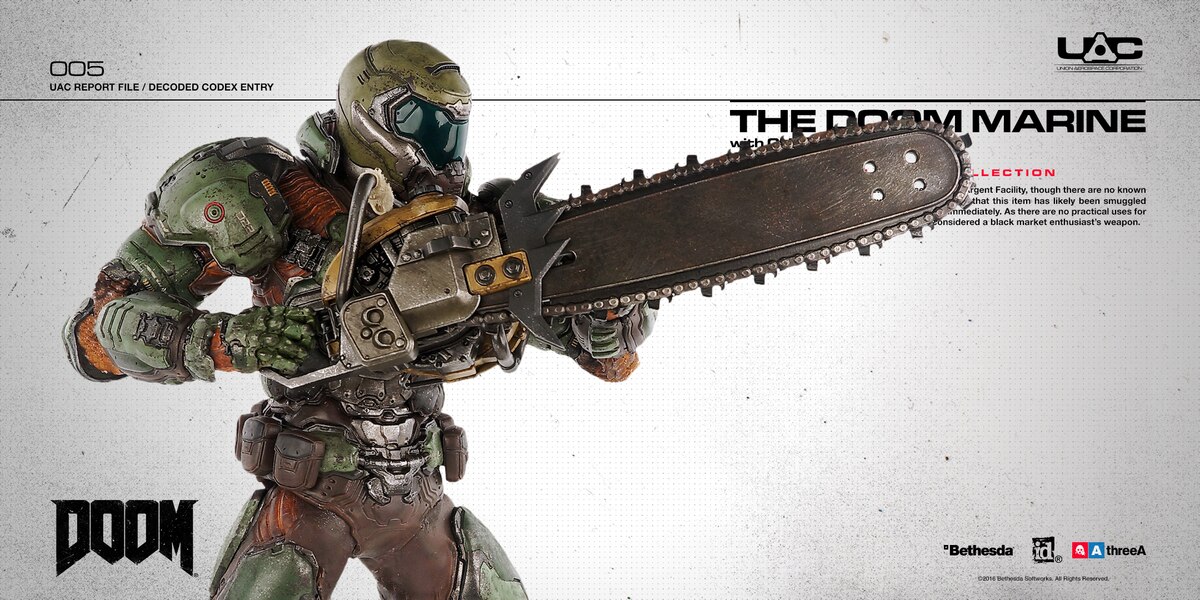 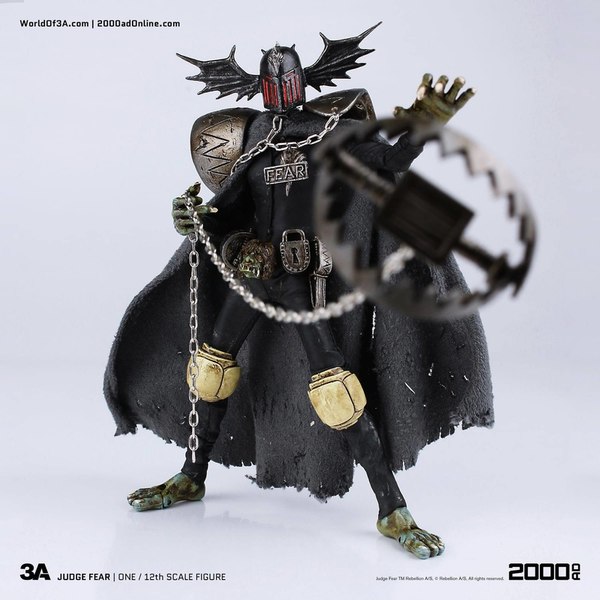 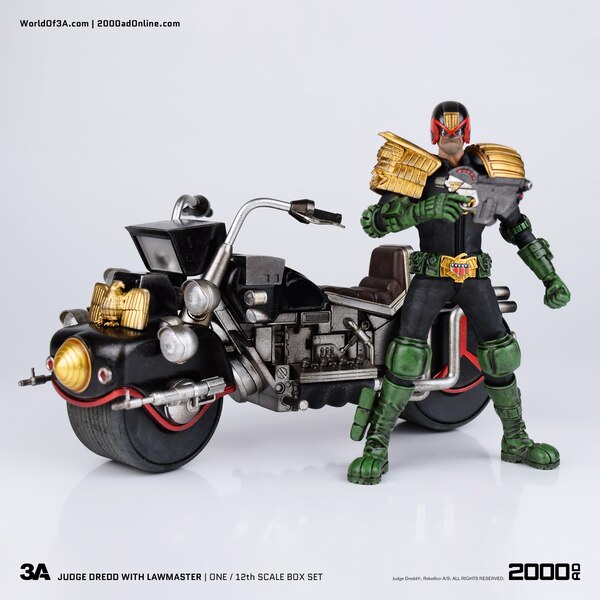 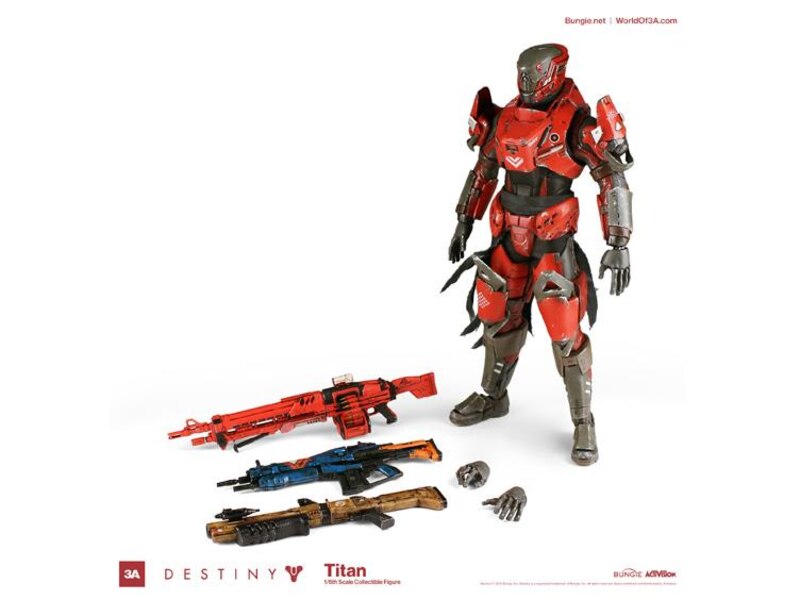