Super 7
by Jay Cochran
August 08, 2019
UPDATE: Today The Four Horsemen who you may remember sculpted the original ThunderCats Classic figures during Mattel's run of the line, re-posted Super7's ThunderCats teaser image from yesterday on their own social media. While not officially confirming anything, this would be a pretty good sign that the Classic figures will be returning under Super7.

Assuming Classics are making a return, there are still a number of big questions collectors are going to be wanting answers for pretty quickly, such as how soon will it take Super7 to release the remaining core team members that Mattel failed to give us. Just to recap, for the good guys, Mattel gave us Lion-O, Panthro, WileyKit and WileyKat before pulling the plug. This left Cheetarah and Tygra missing from the main team. On the bad guy side of things we only got a mummified Mumm-Ra and Jackalman. We know Jaga and Rune figures were made by Mattel but never released.

It seems most unlikely Super7 would give us all the missing characters right off the bat. Companies generally like to spread out the release of the characters they know people will buy mixing them in with those that might not sell as well. The problem is that we've already gone through two companies, Bandai America and Mattel who had the license and did that, but failed to give us complete teams before canceling the lines. Because of this many might be hesitant to start all over, having to buy figures of characters they already have. To make things worse, Super7 has been known to require people to pre-order entire waves of figures as opposed to selling them individually. For a small company like Super7, that really can't afford to be stuck with a lot of unsold merchandise, this kind of practice is somewhat understandable, but it's hard to see how people would be thrilled with the idea of having to buy characters they already got from Mattel in order to get the remaining ones they really want, especially with there always being a chance Super7 would cancel the line themselves before finishing the main characters if things didn't sell well.

Hopefully we will get all those answers next week, either on the 12th or next weekend during the PowerCon convention which Super7 I believe will be attending.

Super 7 has released a teaser for ThunderCats indicating more details will be coming on 8/12. It's still not clear what specifically for ThunderCats they might be doing. Will that be doing 3.75" ReAction figures, 5.5" Retro figures or could they be taking over from Mattel with the larger Classic style figures similar to what they did with Masters of the Universe. Only time will tell.
Image 1 of 8 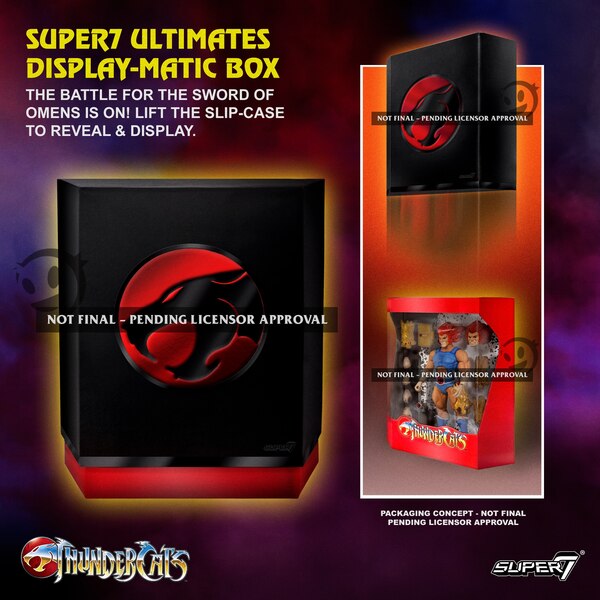 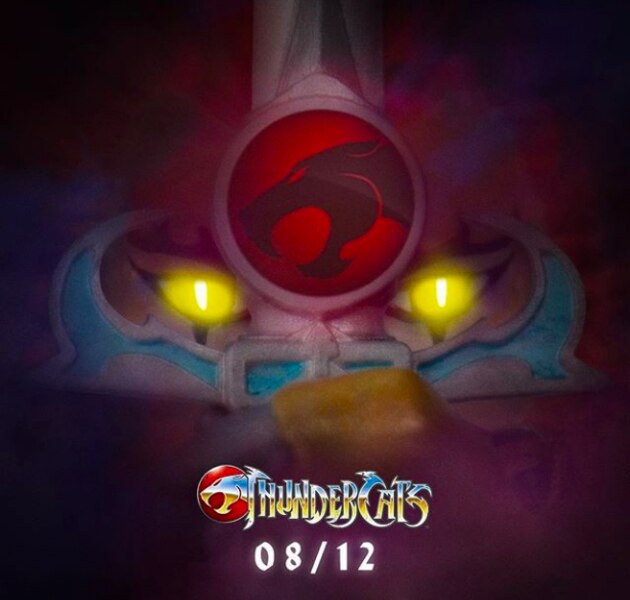 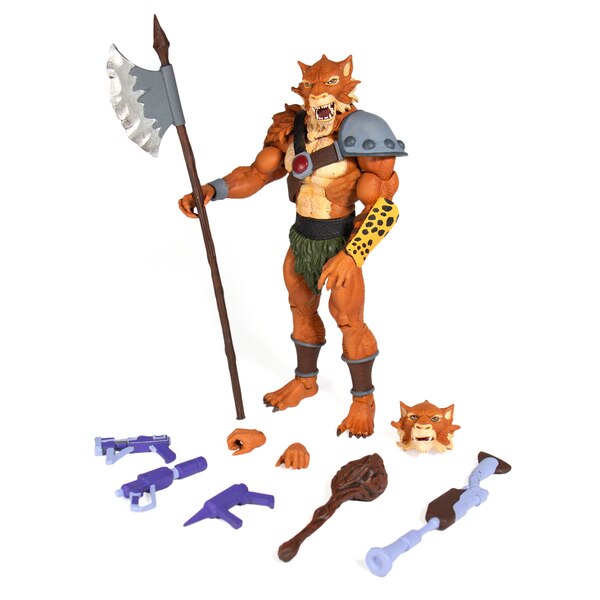 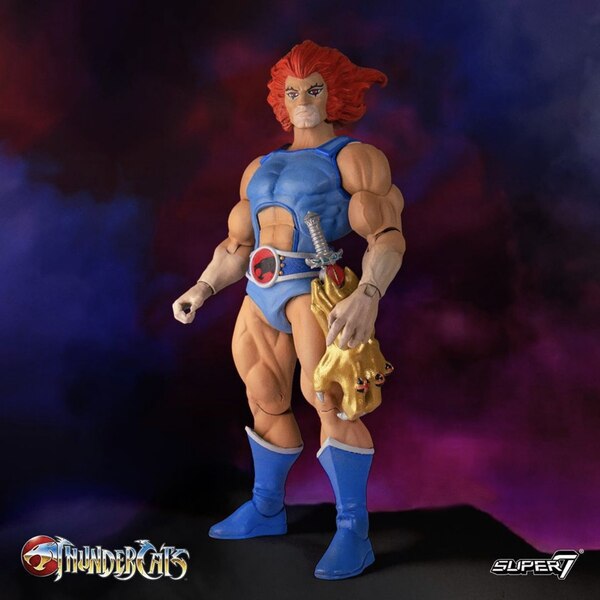 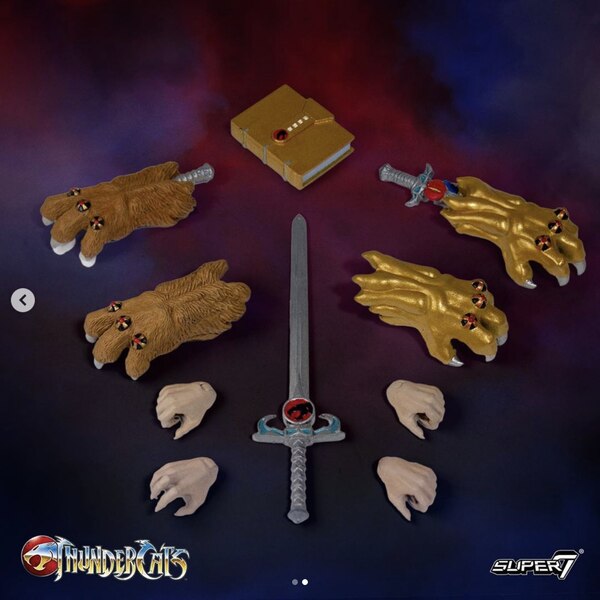 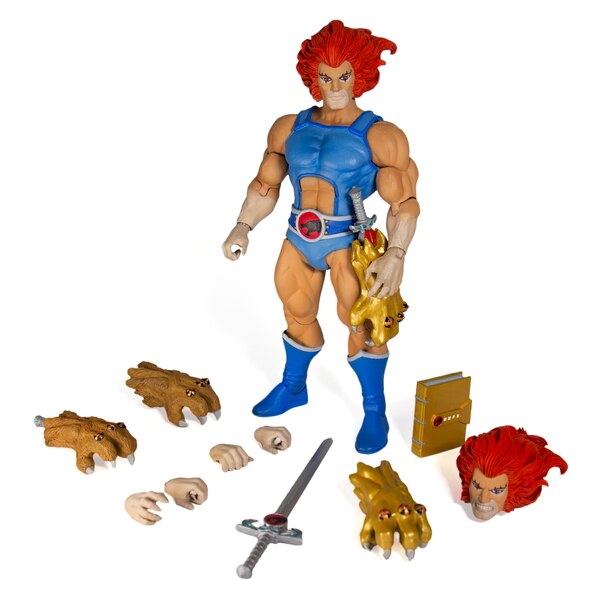 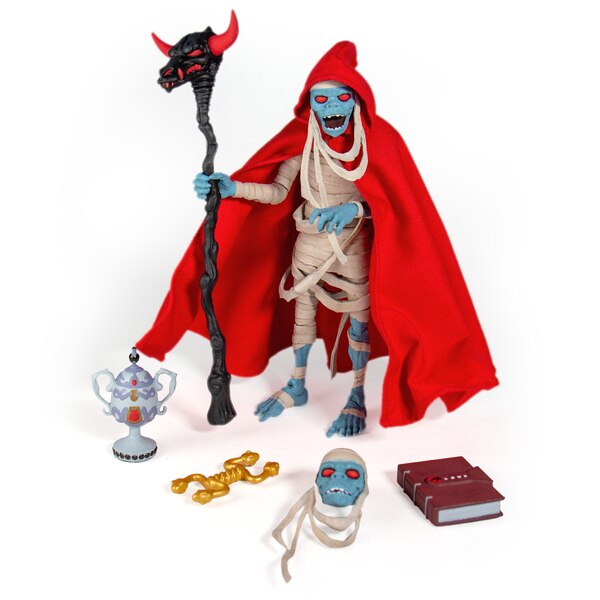 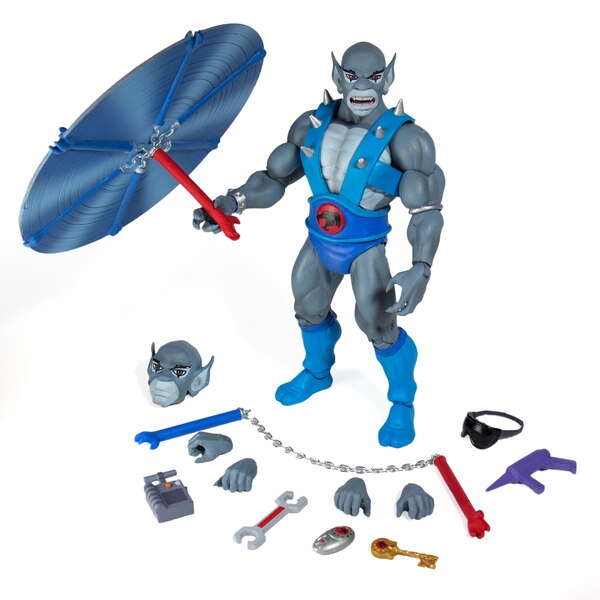 new image gives you a look at scale and shows Pumyra is now the corrected height.

They look great together! Tygra doesn't look like he has a waist swivel, hope that's not the case. Mumm-Ra is just going to have to be added to the collection, he really looks good here.

Grune should be as tall as Mumm-Ra.

Is it me or does Grune seem to be on the small side? I might be remembering incorrectly but I thought he was a bigger dude like Panthro?

Is it me or does Grune seem to be on the small side? I might be remembering incorrectly but I thought he was a bigger dude like Panthro?

new image gives you a look at scale and shows Pumyra is now the corrected height.

Mumm-Ra looks pretty good but Tygra looks bad, I don't like the body used for him, doesn't really matter anyway, I'm not really interested in collecting these but I would have thought that at $45 these would have been better.

I really hope Tygra has a waist swivel. From the images its hard to tell. From the front it looks like he might but from the back it doesn't seem so. Can't imagine they wouldn't include such a joint.

Tygra pre-ordered!  At least the core characters I am gonna have.  Mumm-Ra is very tempting tho.

Really hope the production figures look half as good. 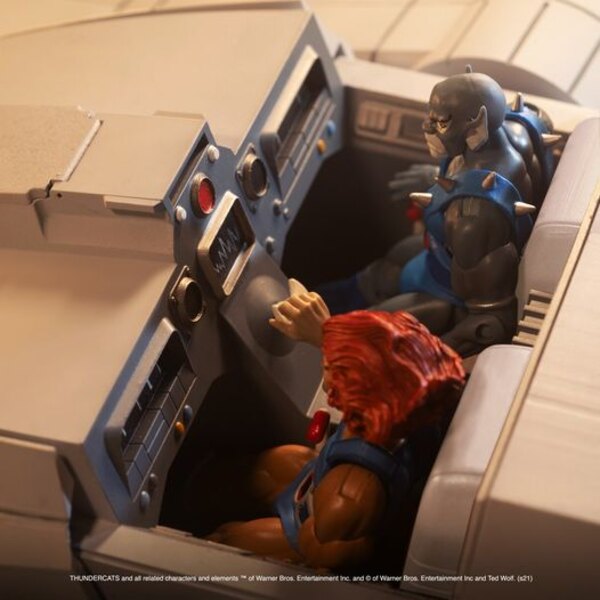 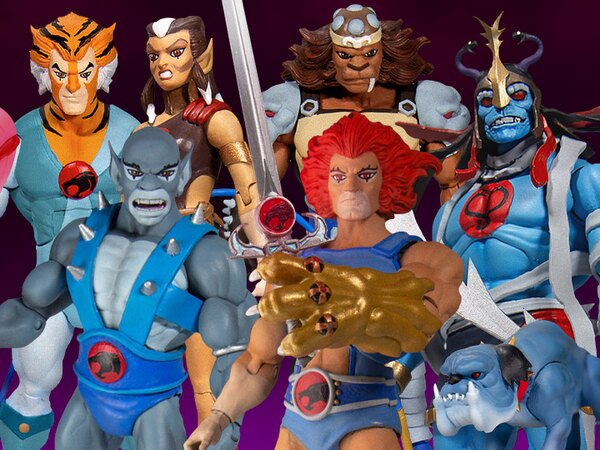 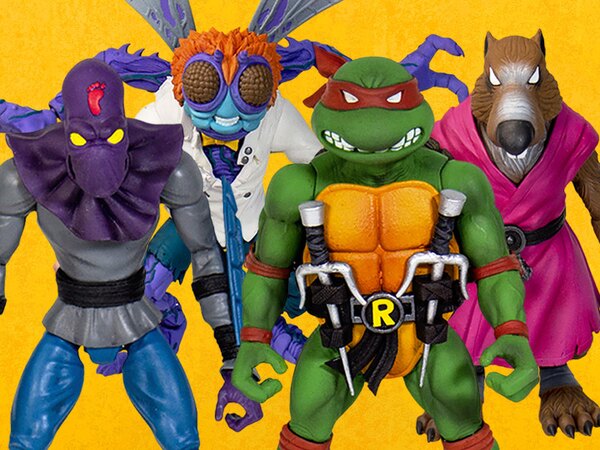 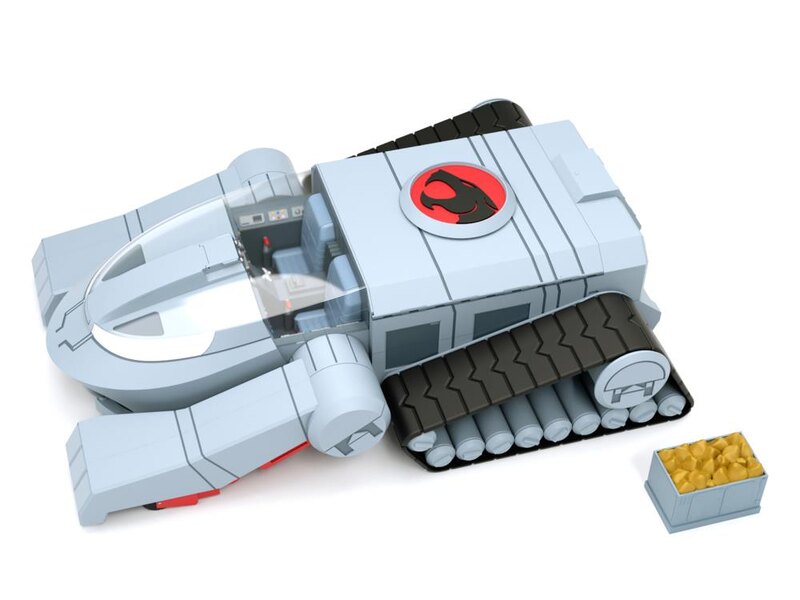