Star Trek: The Next Generation ReAction Wave 2 Figures From Super7

Super 7
by Jay Cochran
May 04, 2022
Shown below is the second wave of Star Trek: The Next Generation ReAction figures from Super7 which includes Commander Riker, Counselor Troi, Lt. Commander La Forge, Dr. Crusher, Q, and Armus. You can pre-order these from our sponsors BigBadToyStore.com and Entertainment Earth.
Image 1 of 17 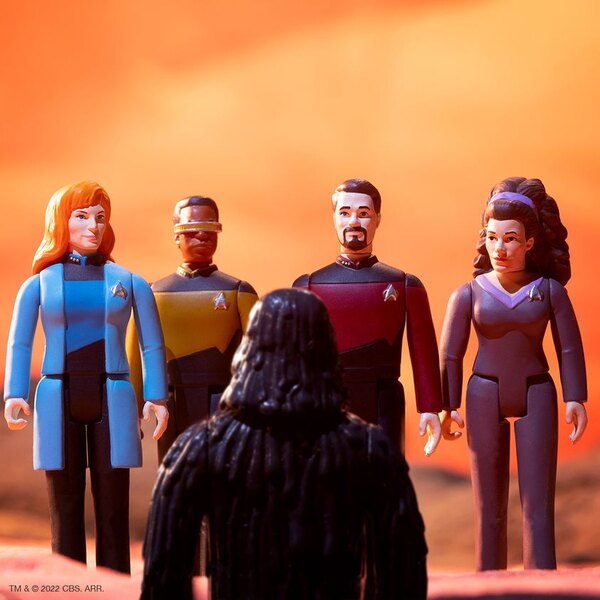 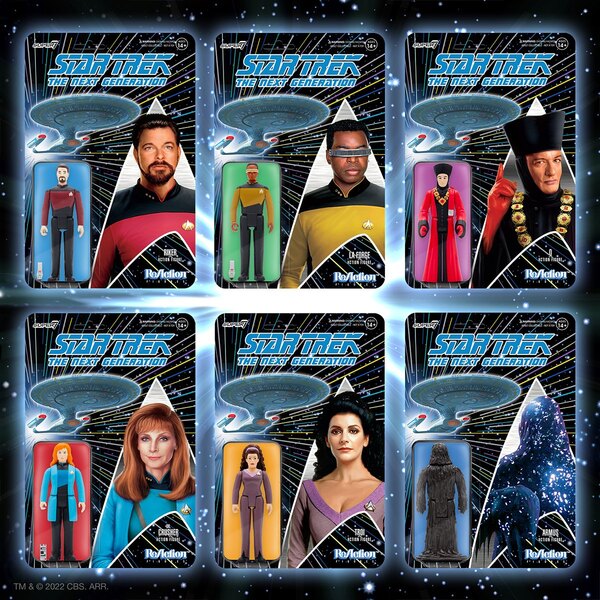 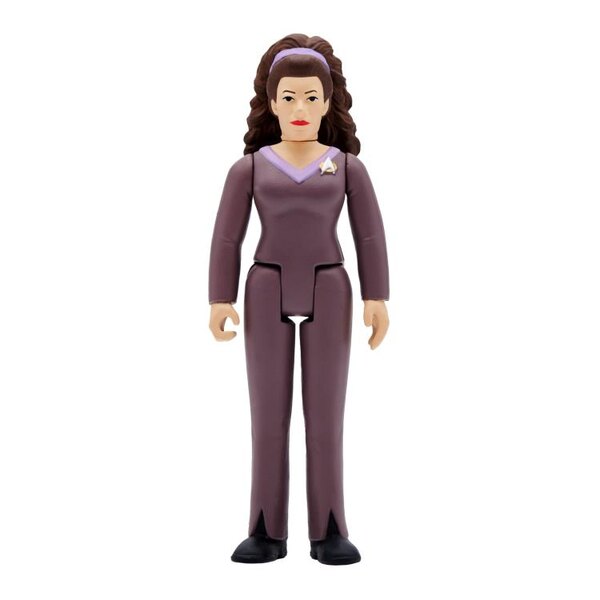 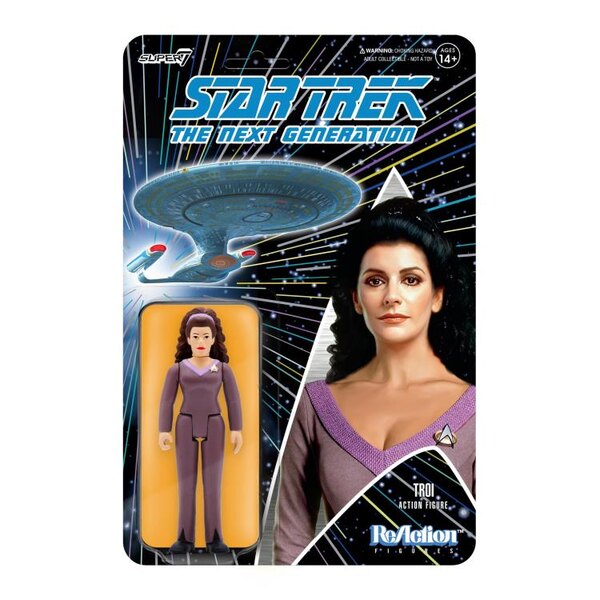 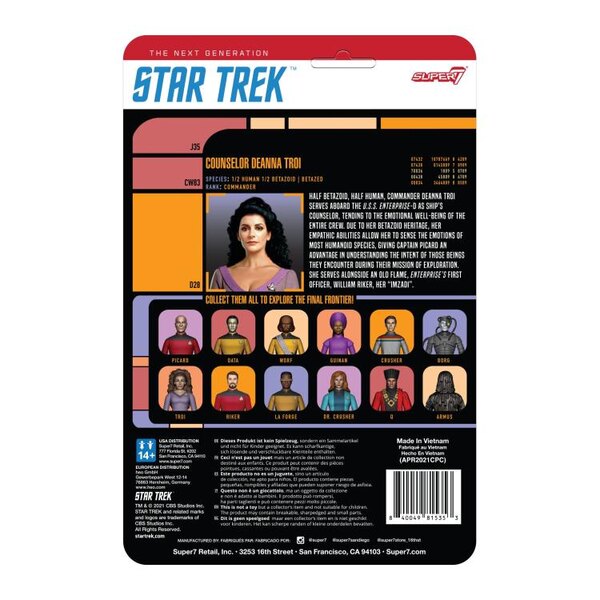 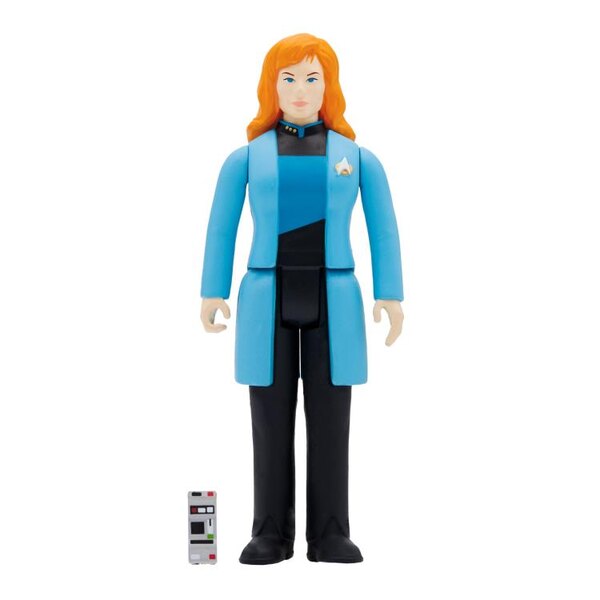 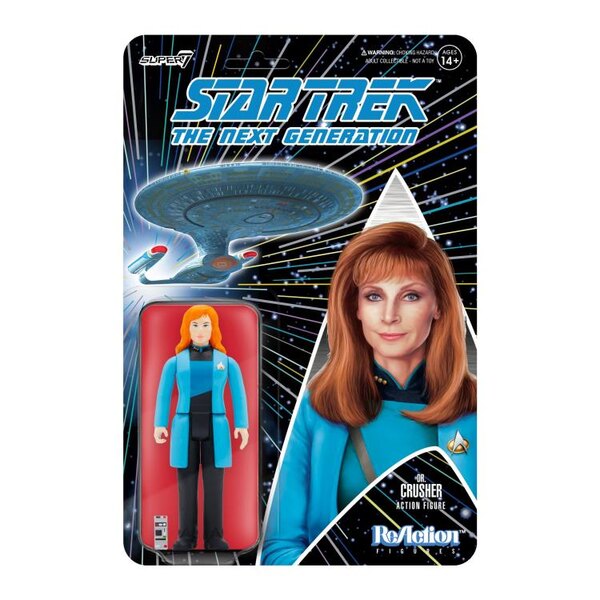 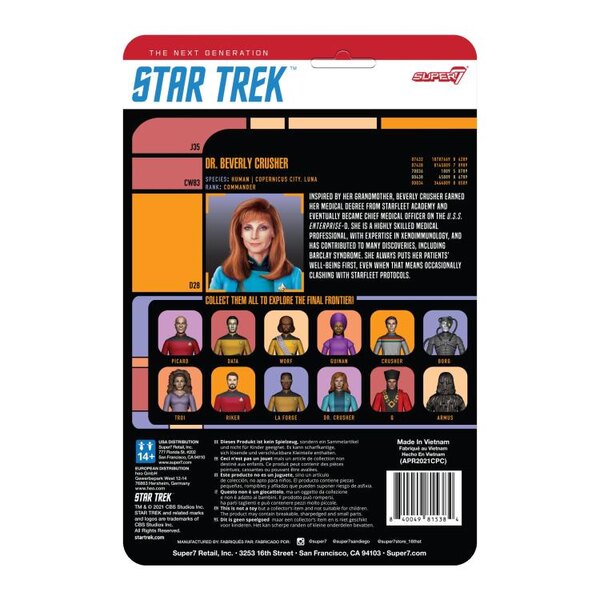 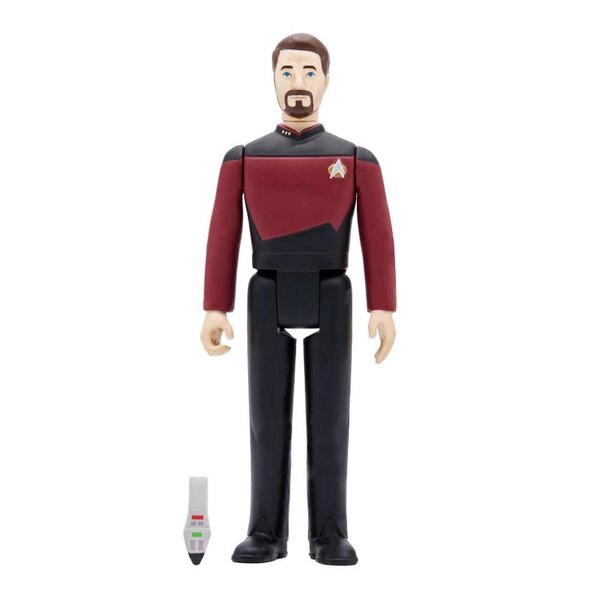 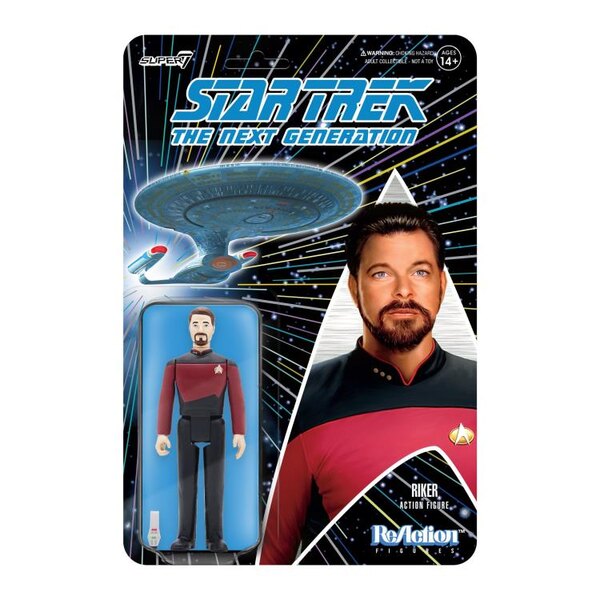 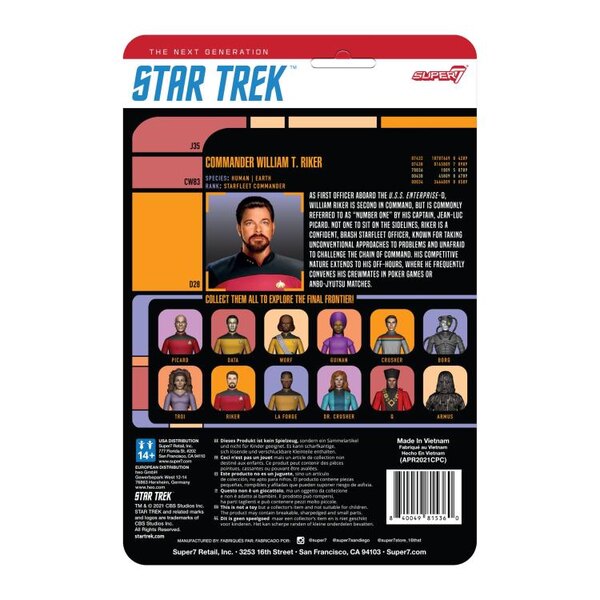 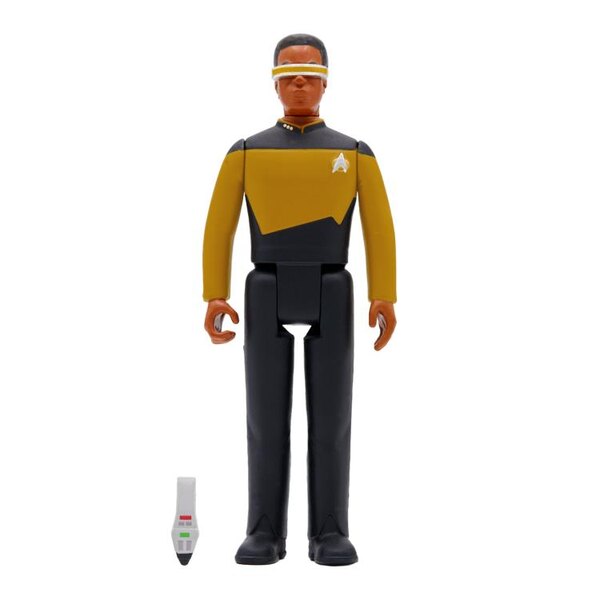 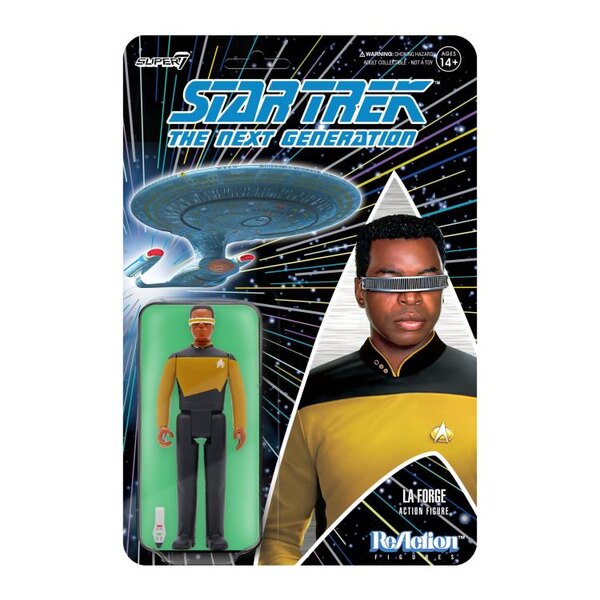 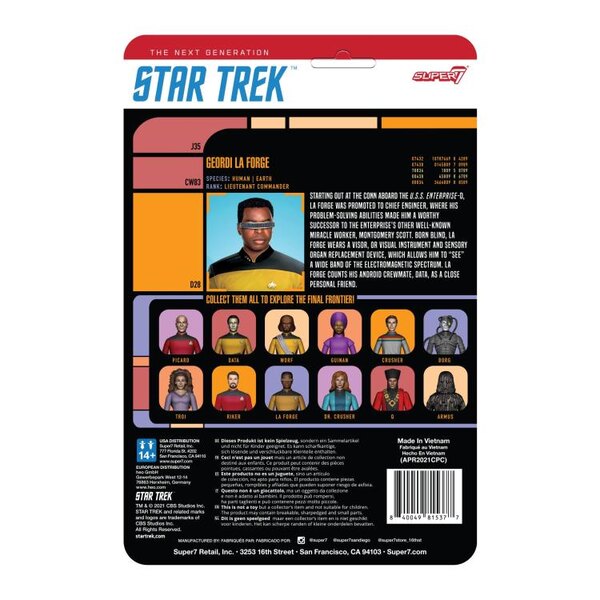 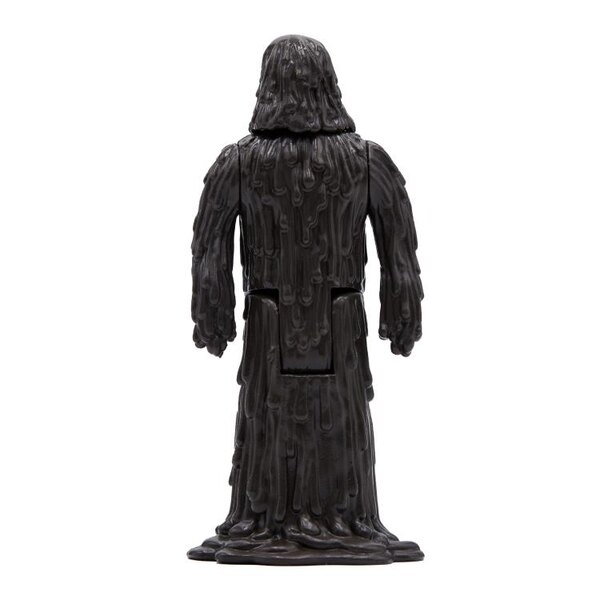 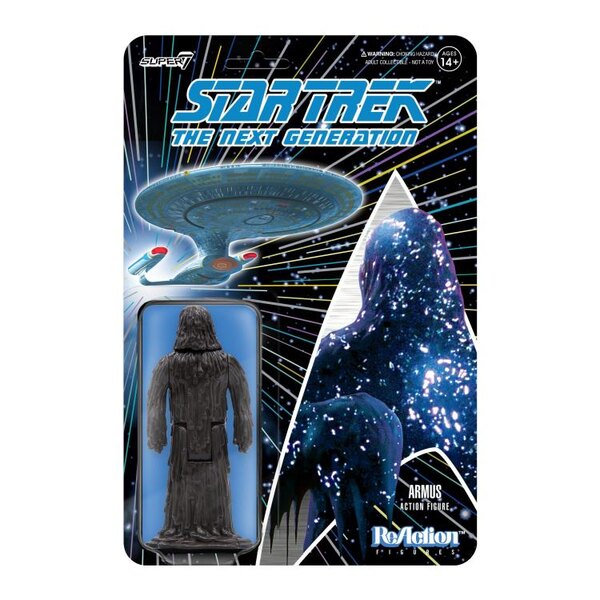 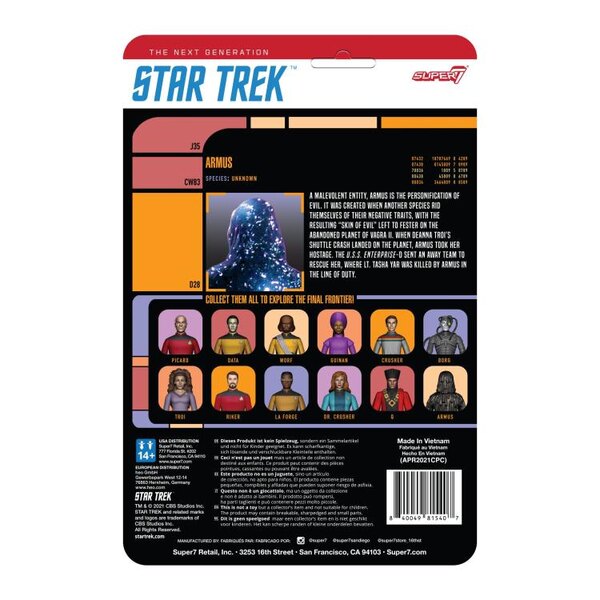 that isn't even how that effect works!

toynewman - 2022-10-03 @ 4:07 pm
Super 7 has announced a NYCC Star Trek Transporting Captain Picard ReAction Figure featuring a blue glitter effect that simulates beaming up by a Transporter. This Captain Picard ReAction Figure is packaged on a holographic cardback and sure to energize any StarTrek collection! Available at NYCC from Super7 at Booth 1325!
InspectorZartan - 2022-05-20 @ 7:49 pm

When wave 1 was revealed I wanted the figures but given all the other lines out there to collect I wasnt willing to pay full price. Then I saw them available to preorder during one of Targets discount sales thus I preordered the full wave at discount. Thenafter months of waiting about half of the wave 1 figures I preordered got auto cancelled from Target. At that point I thought there wasnt much point in keeping the half that had shipped but unfortunately by the time the second half of the wave had been cancelled the return window had expired on those that had shipped.

Im not upset about it in the sense that Im going to be outraged by any of this but as a consumer its frustrating. You make a decision about the circumstances under which you are willing to spend your money on something (ie Ill get them only if I can get the full wave and only if they become available for X amountotherwise Ill keep my money). Then those circumstances present themselves and thus you spend your money on it only to end up having part of the money taken for only part of the product (which as a consumer if that had been what was offered I would have said no thanks Ill just keep my money or direct it elsewhere). All this is to say I think these figures look great but given the experience of wave 1 any excitement I might have had is dampened. Maybe if there is a chance again to get my missing wave 1 figures at the price point I was willing to pay then I might do that and then I might once again consider wave 2 but honestly these little frustrations while not the end of a world are enough to bring an interest level down to the point of disinterest.

HA! Riker looks too happy in that scene

Where is the Tasha Yar for this wave?...Oh, yeah. Right.

Shown below is the second wave of Star Trek: The Next Generation ReAction figures from Super7 which includes Commander Riker, Counselor Troi, Lt. Commander La Forge, Dr. Crusher, Q, and Armus. You can pre-order these from our sponsors BigBadToyStore.com and Entertainment Earth.

I would have loved the Romulan figure which was missed in the Galoob 2nd wave in'87.

I'm also hoping for the Borg Queen in the future.

And maybe some "army-building" crew members, like they're doing with GI Joe.

How much? I'd probably buy them if they were cheap enough. 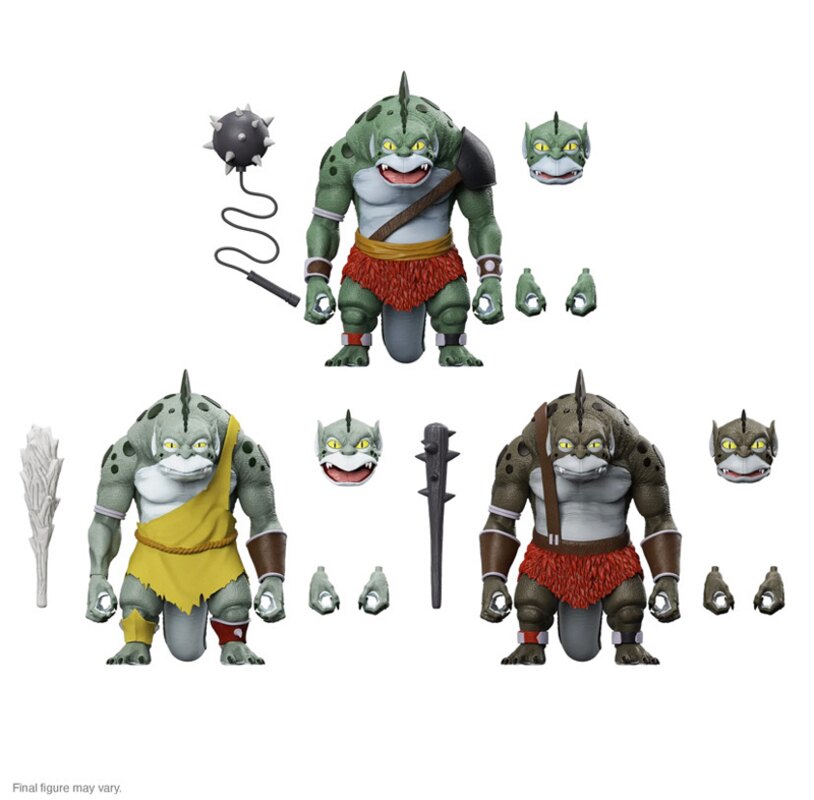 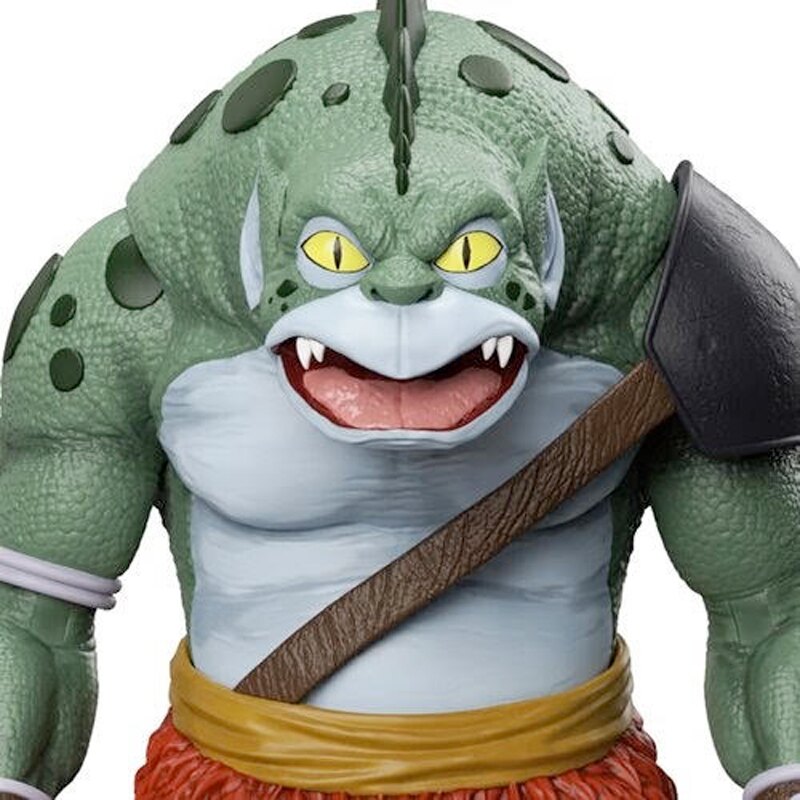 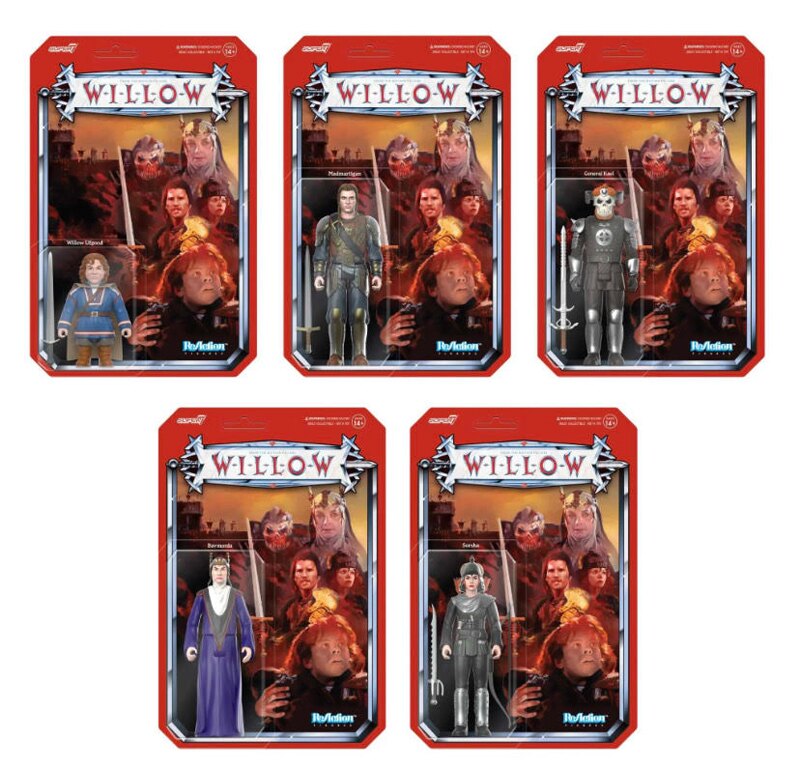 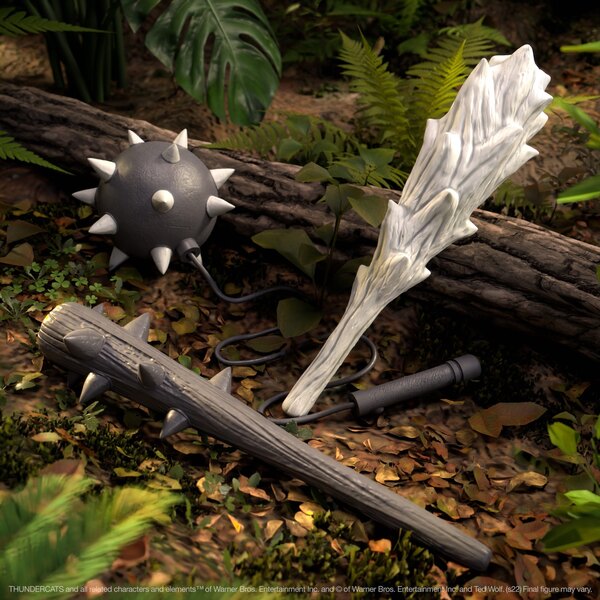 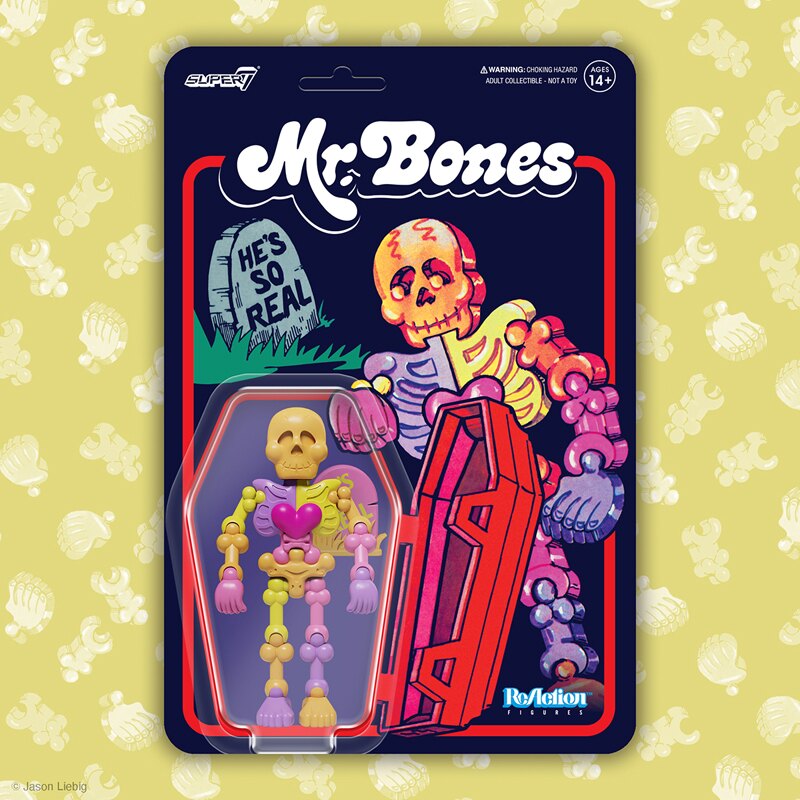