Square Enix
by Jay Cochran
September 09, 2015
A symbolic letter “A” emblazoned on his chest, mechanical armor, army fatigues - this figure shows off a wide range of different realistic textures. During sculpting we paid special attention to keeping a sharp silhouette all around. His helmet, that looks very similar to that of the BATMAN, has a translucent visor. There are two interchangeable helmet pieces: one to recreate his default appearance, and a second one painted so as to give off a glowing eye effect. Other accessories include: a sniper rifle, two handguns, and three interchangeable hands to allow for a variety of action poses.

In this New York Comic Con 2015 Exclusive limited color version, we have highlighted the fine details with metallic paintwork in bright blue and burnished silver.

Figure includes display stand. You can pre-order this figure now from Square Enix.
Image 1 of 6 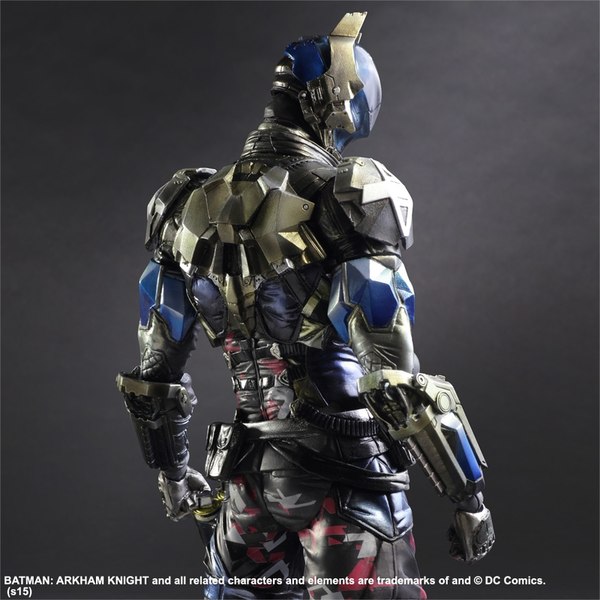 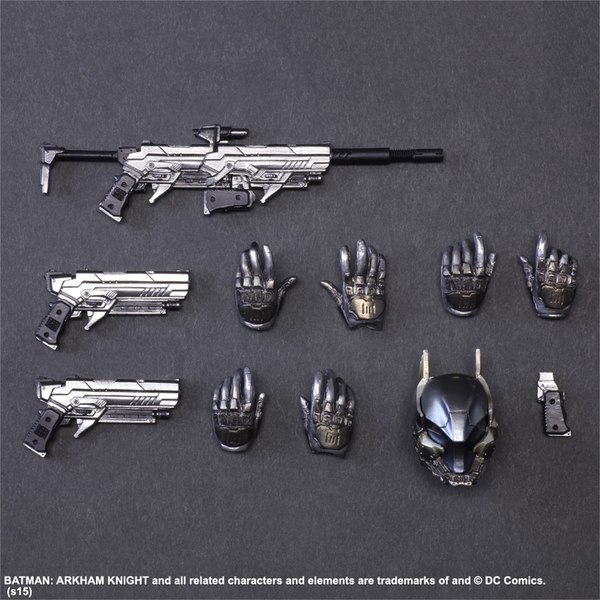 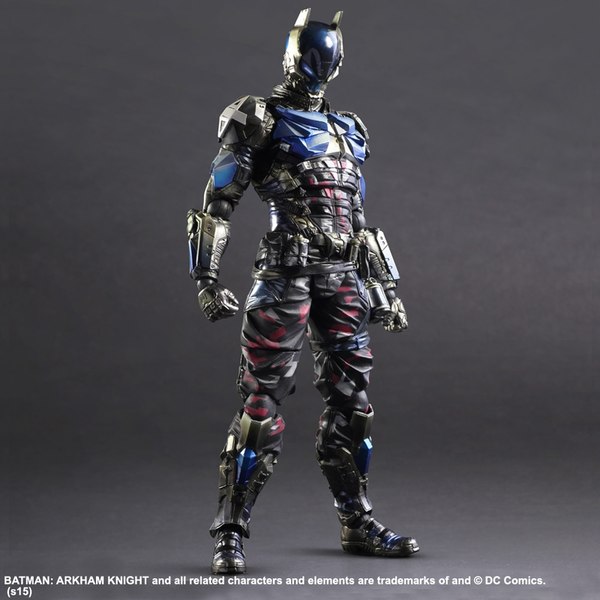 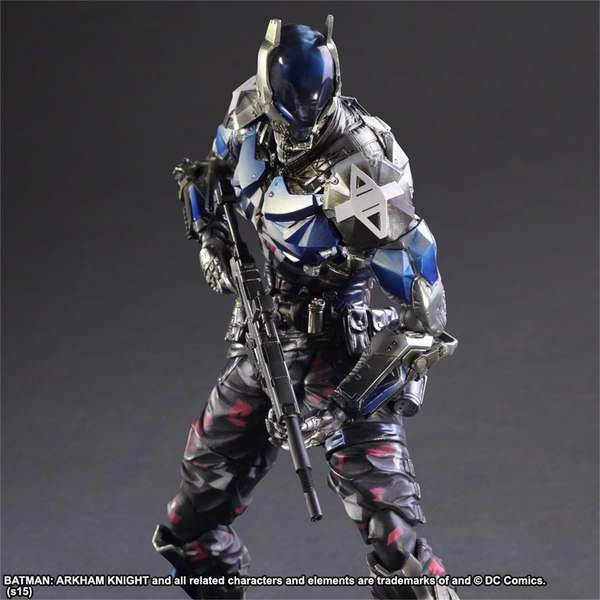 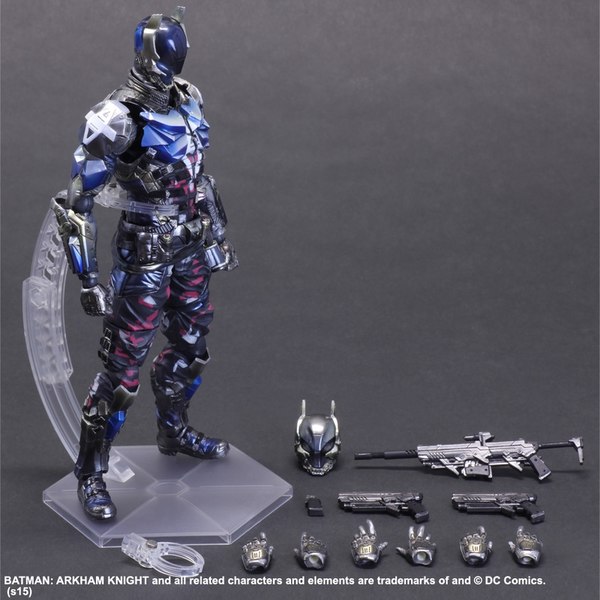 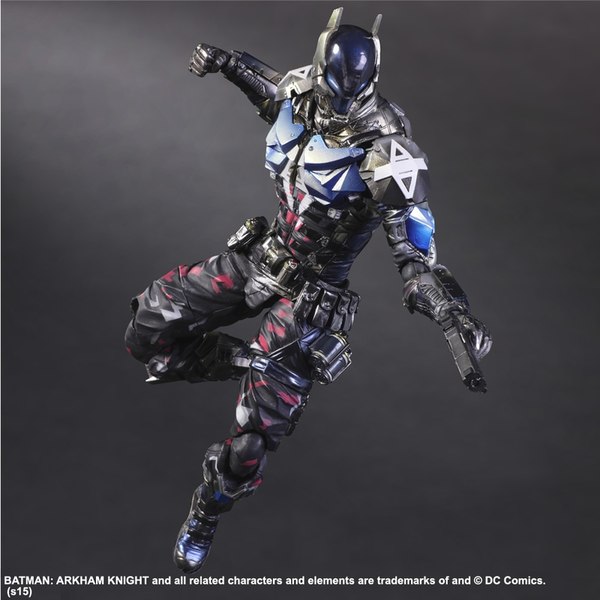 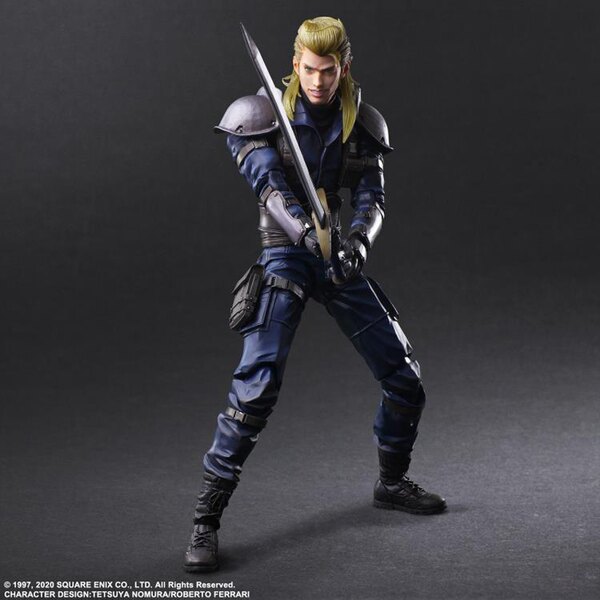 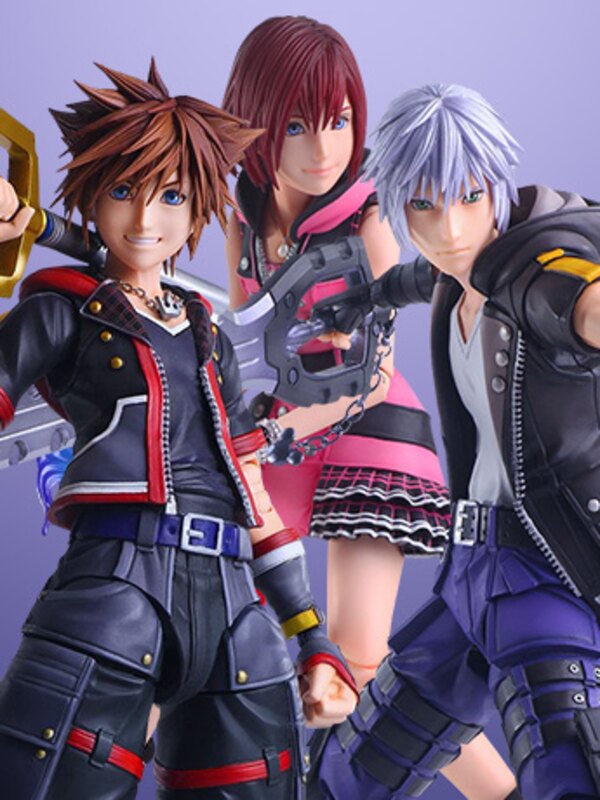 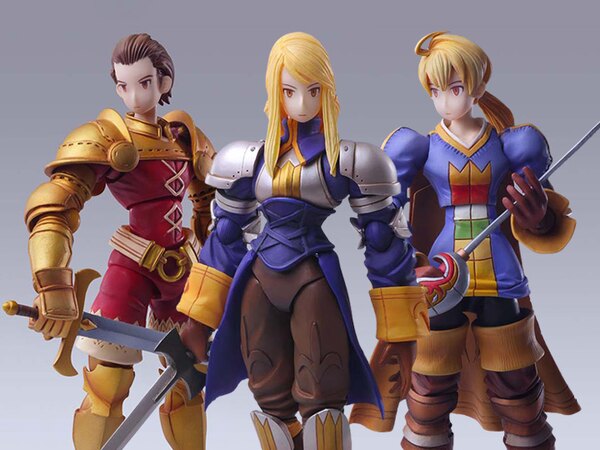 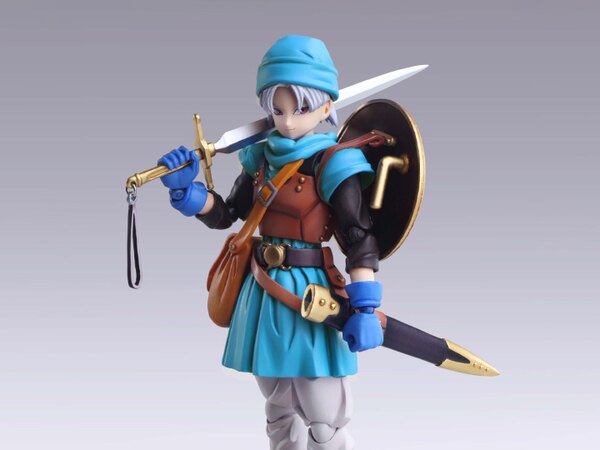 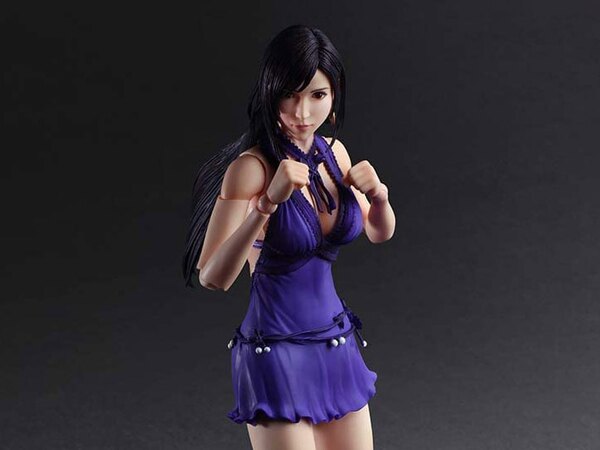