Square Enix
by Jay Cochran
April 26, 2019
This figure set features the eponymous young protagonist of NieR Replicant along with his companion Emil (a.k.a. Ultimate Weapon No. 7), who accompanies Nier on his quest to save his sister. Both characters are recreated in impressive detail, from the carefully selected coloration to the textured patterns of their clothing.

Together, the gallant Nier and eerie-but-charming Emil figures allow you to recreate a variety of iconic scenes from NieR Replicant. You can pre-order these at BigBadToyStore.com. 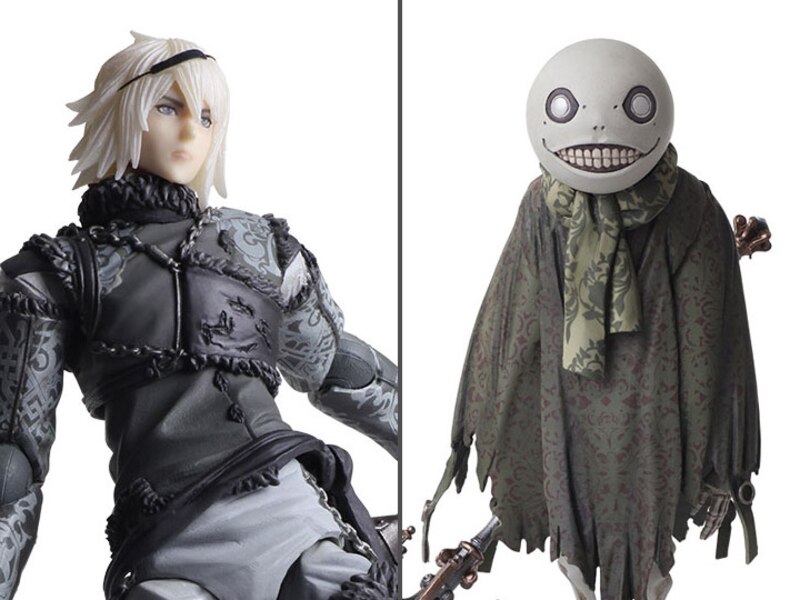 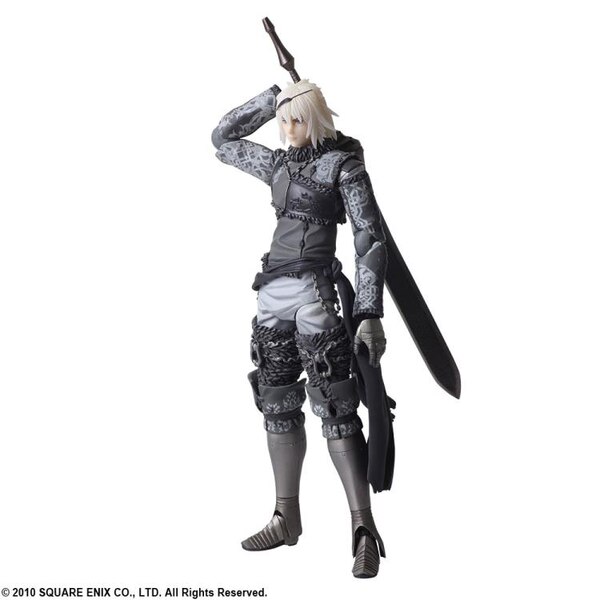 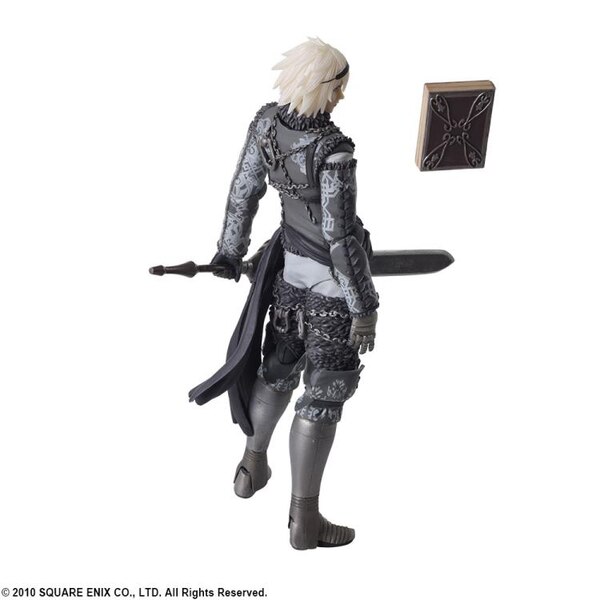 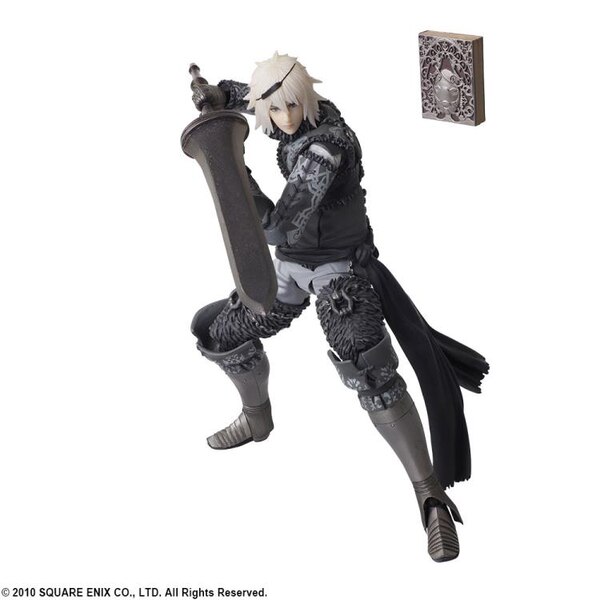 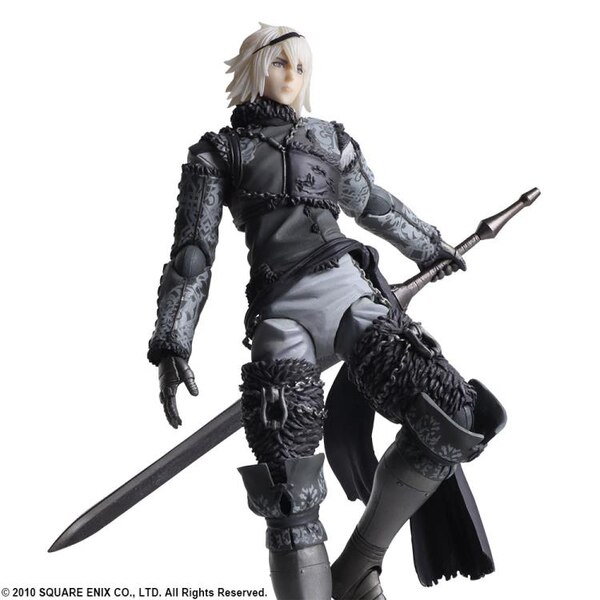 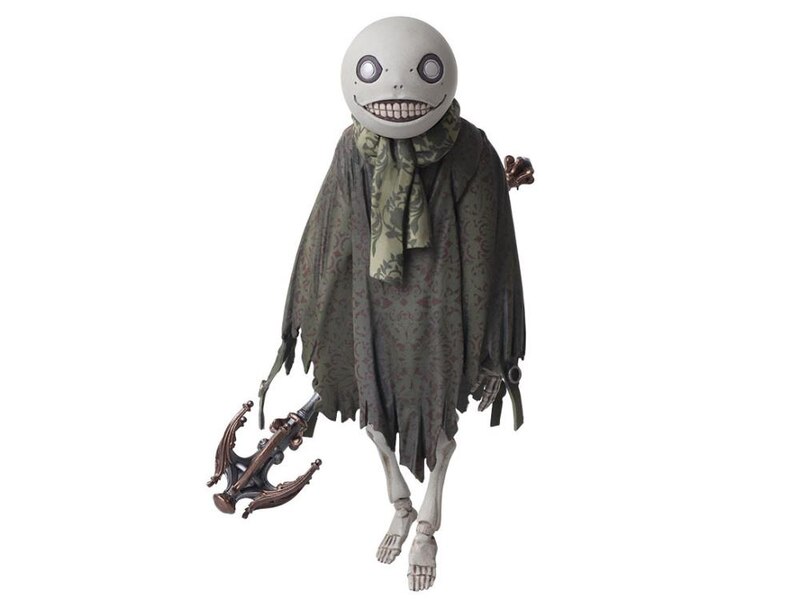 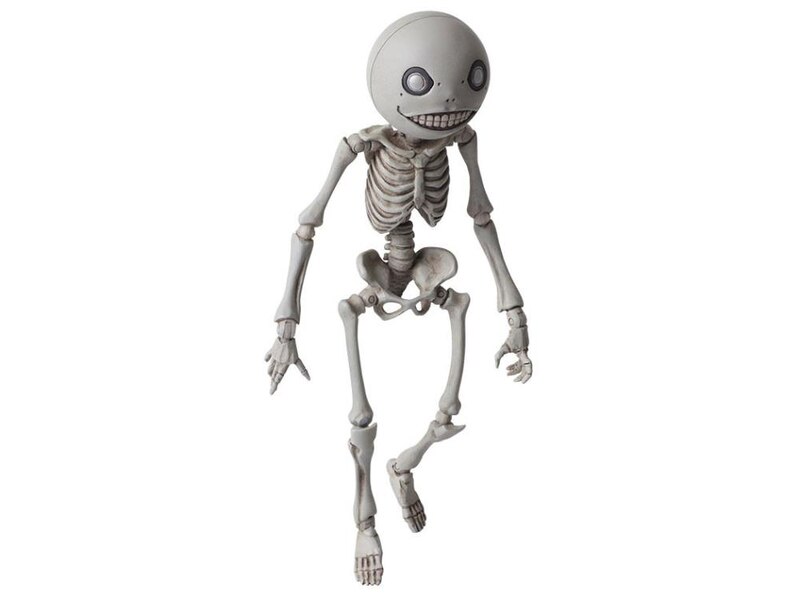 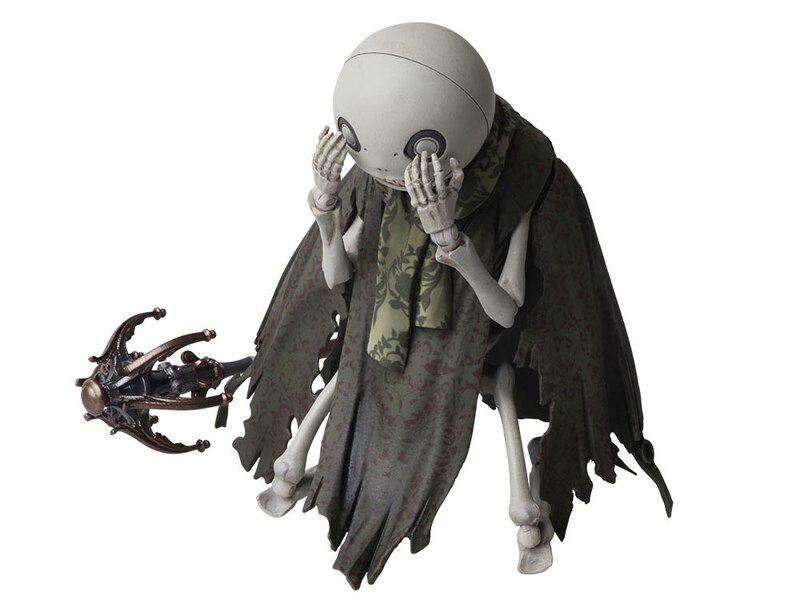 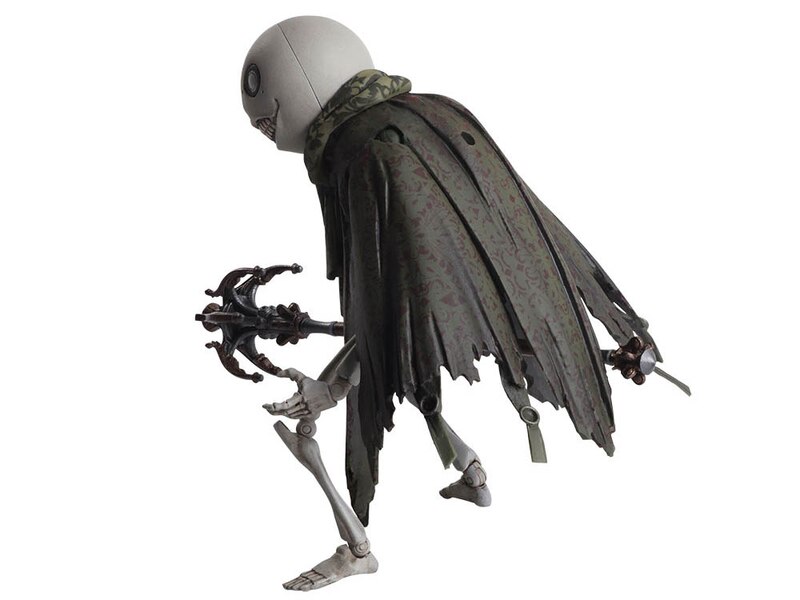 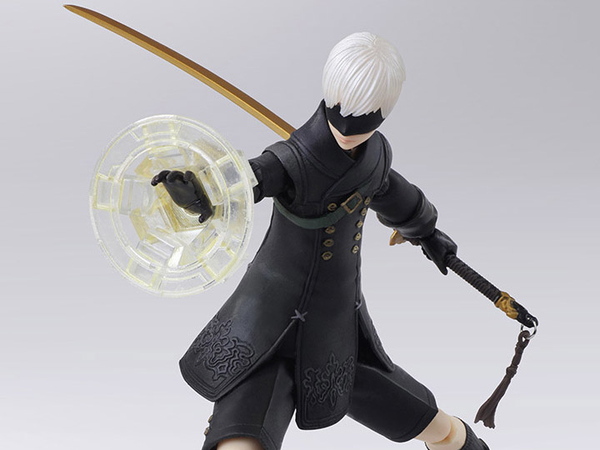 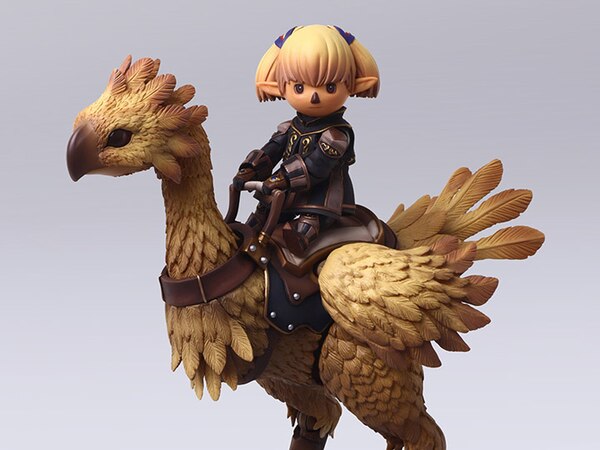 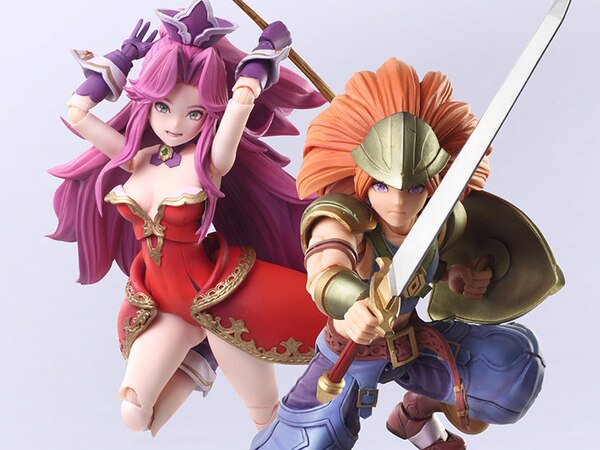 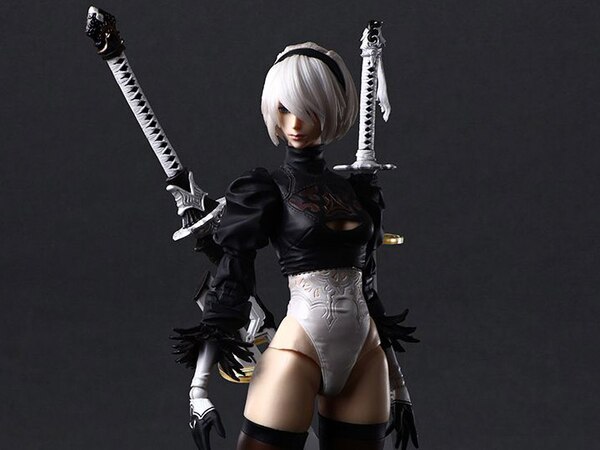 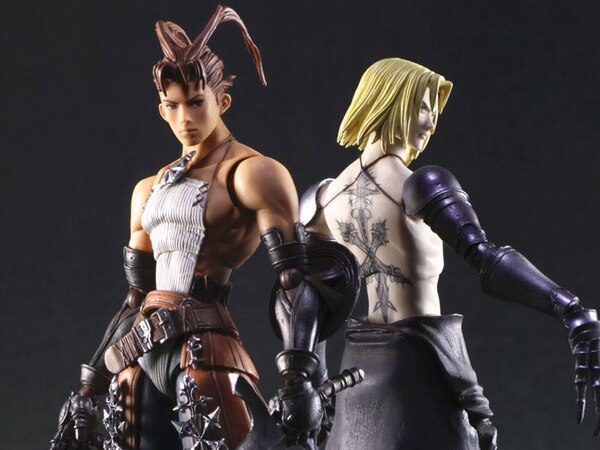