Knex
by Jay Cochran
March 13, 2014
K'NEX, the only US construction toy company focused on Building Worlds Kids Love, is pleased to announce new additions to its successful line of Super Mario building sets. New, officially licensed building sets are inspired by the most popular Super Mario game titles such as Super Mario 3DLand and New Super Mario Bros. U.

The new building sets join the ever-popular K’NEX Super Mario and Mario Kart building set lines. Designed for young Nintendo fans ages 6+, these building sets bring the fun of Mario and his friends to a new generation, and expand its appeal through a rewarding, age-appropriate K’NEX building experience. 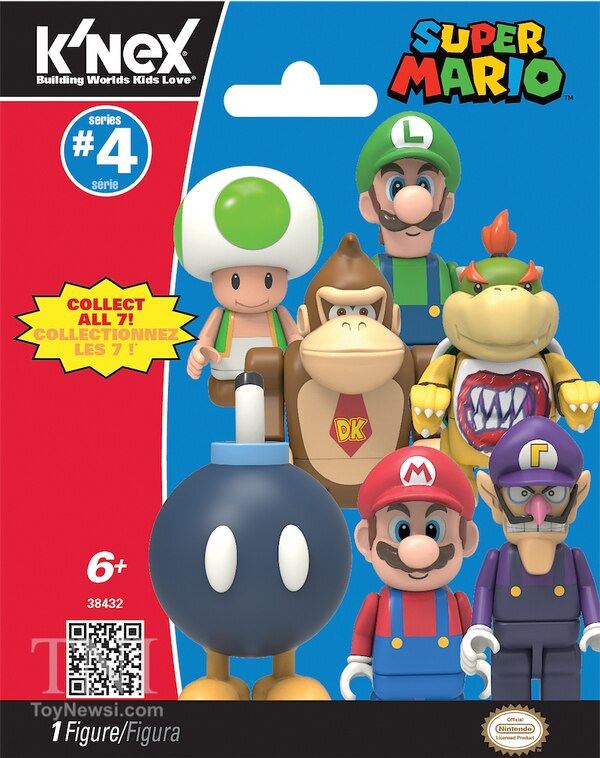 Which figure will you get? Each mystery bag includes one buildable figure from the world of Super Mario. Mystery figures include: Mario, Luigi, Bowser Jr., Waluigi, Bob-Omb, Donkey Kong, or Green Toad, and each figure is compatible with the entire Mario line of K’NEX products. Each sold separately, collect them all! Suggested retail price is $3.99. Ages 6+. Available Fall 2014. 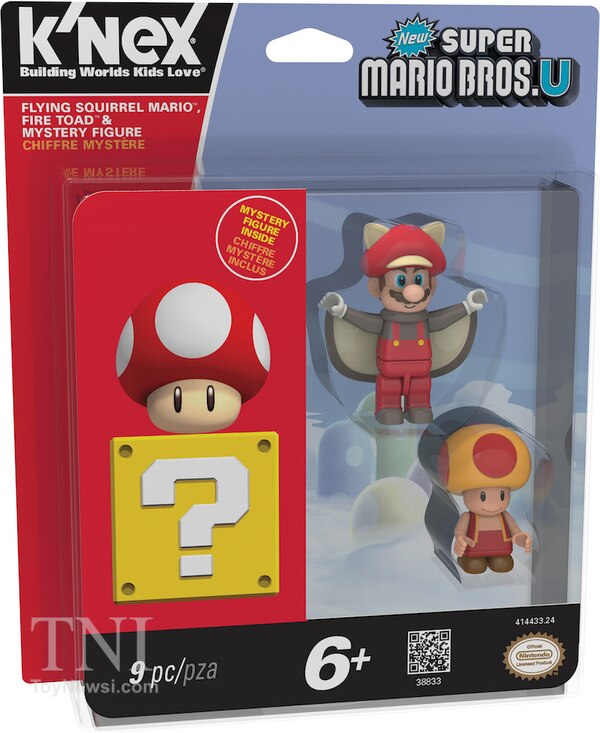 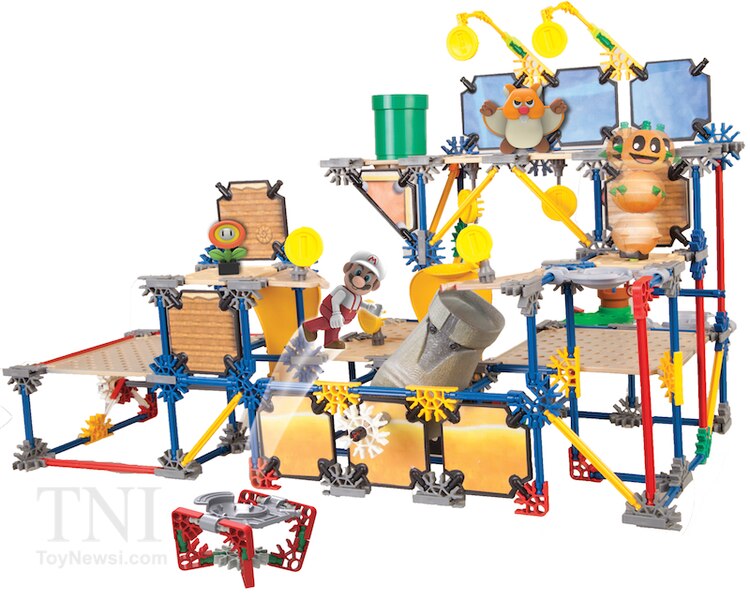 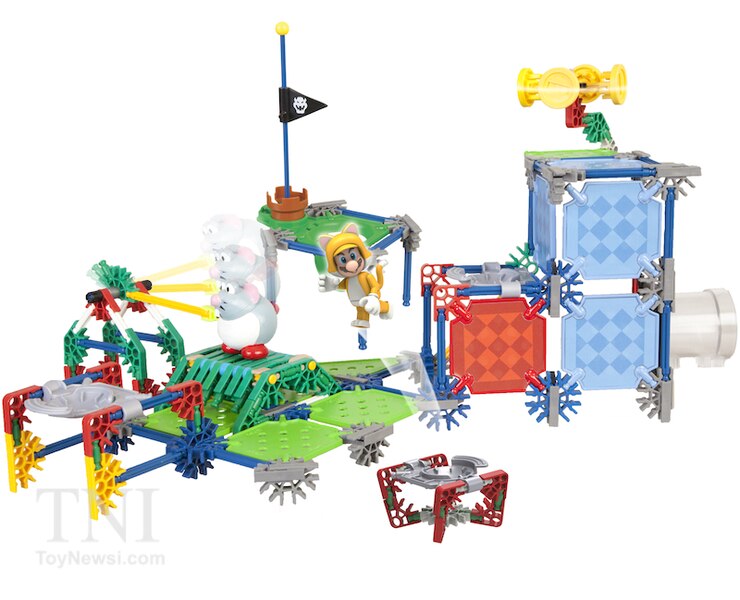 Build Cat Mario and help him battle a Mouse enemy with the Cat Mario Building Set from K’NEX! Build Cat Mario and use the exclusive jump panels to attempt to dodge the Mouse enemy. Set also features rotating coins, a clear warp pipe and a pop-up flag. Suggested retail price is $34.99 each. Ages 8+. Available Fall 2014.

See more images for these sets below in our GALLERY!
Image 1 of 15 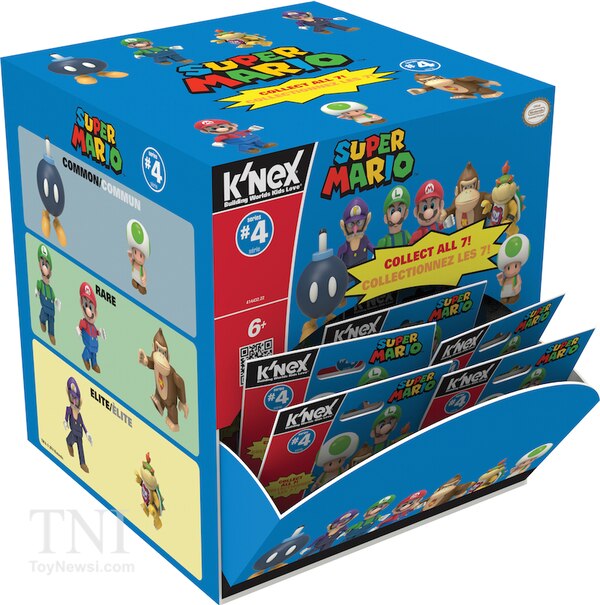 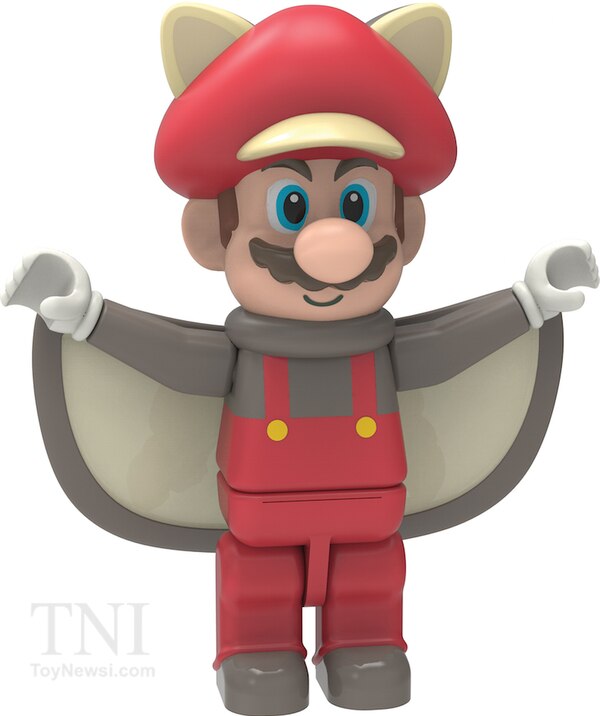 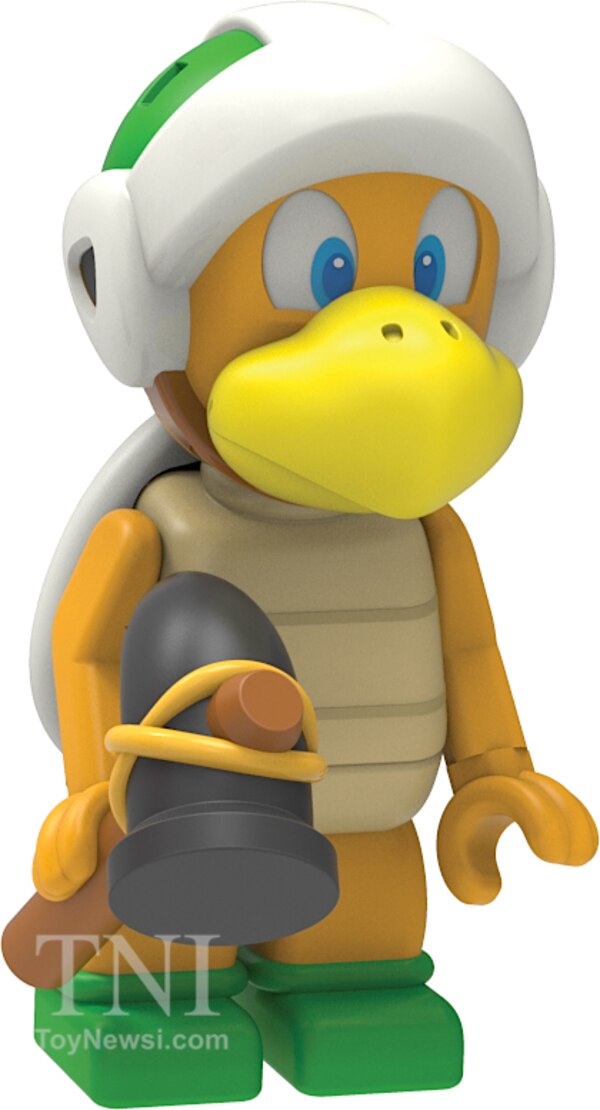 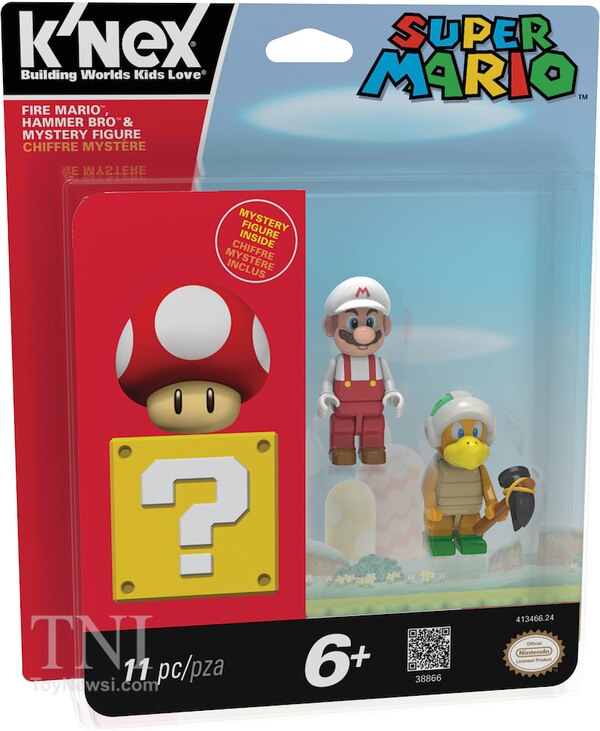 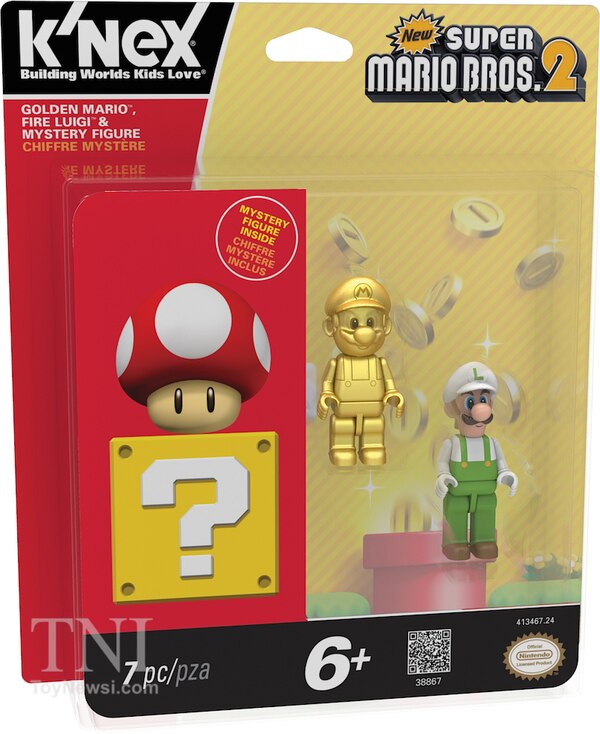 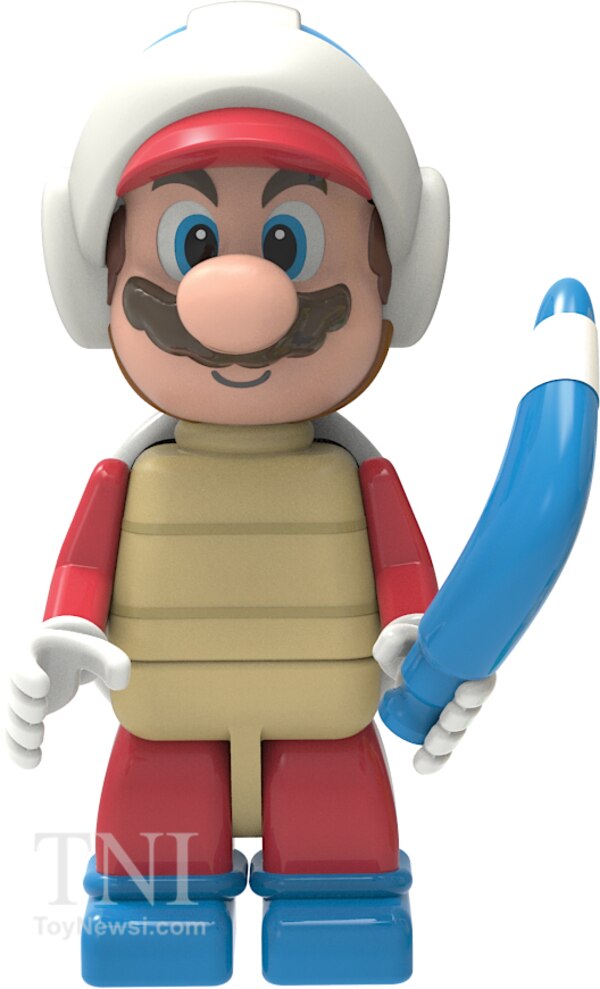 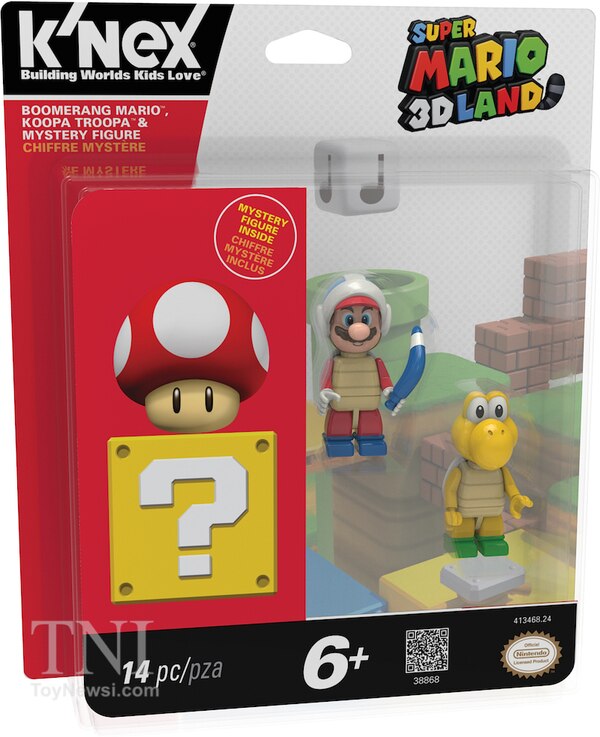 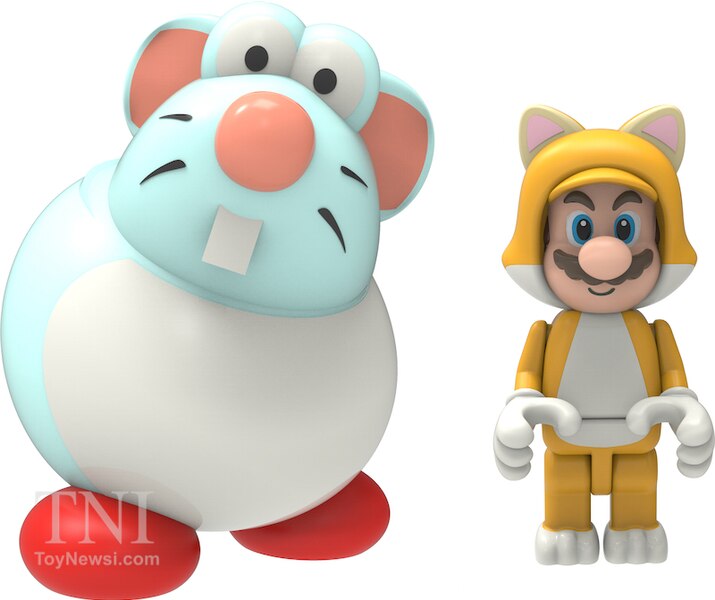 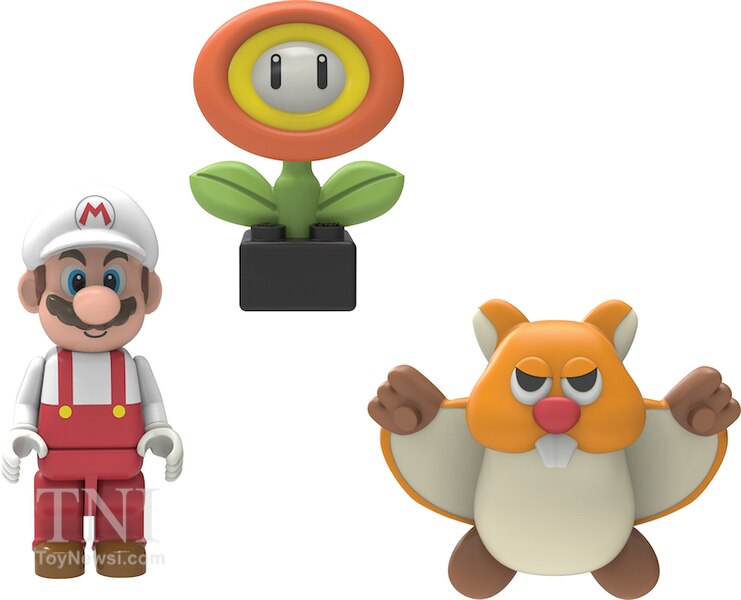 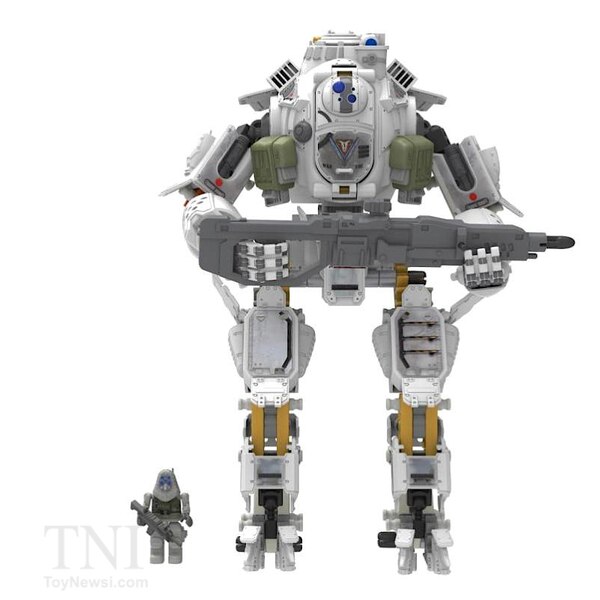