"Transported to a strange world by a mysterious villain from beyond the stars, Earth's most "Amazing Heroes" try to defend themselves from their fiercest enemies as they fight a hidden battle that could annihilate the universe." 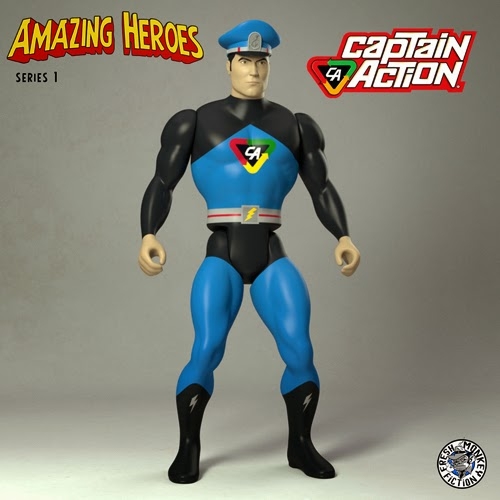 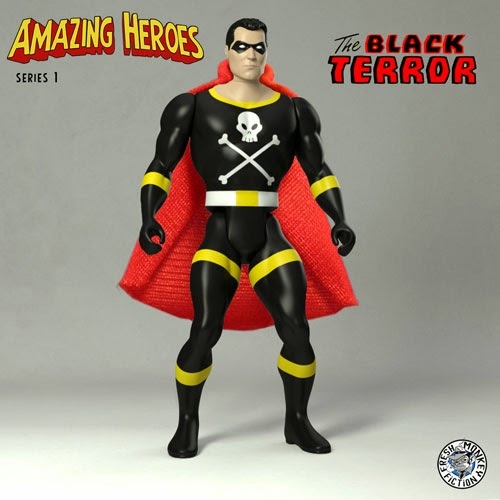 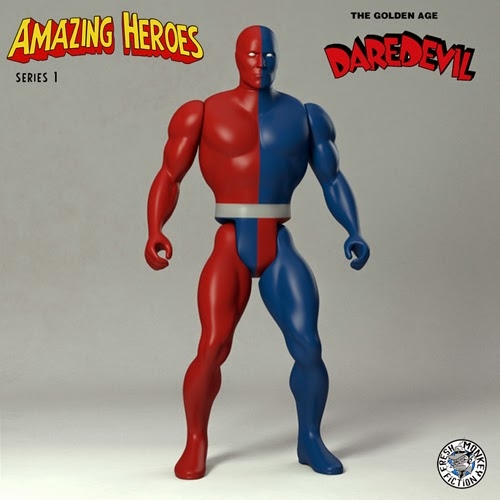 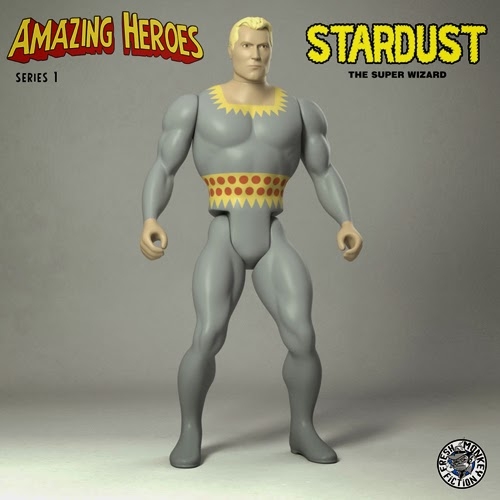 Additional surprise characters will also be revealed in the coming weeks.

"With The Amazing Heroes line we hope to invoke a bit of vintage nostalgia as we play homage to the mid '80s super hero toy lines that many of us grew up with," says Bill Murphy, Founder of Fresh Monkey Fiction. "Fresh Monkey Fiction is incredibly excited to be working alongside Captain Action Enterprises to bring one of our favorite characters, Captain Action, into this new scale."

Found Captain Action & The on Ebay 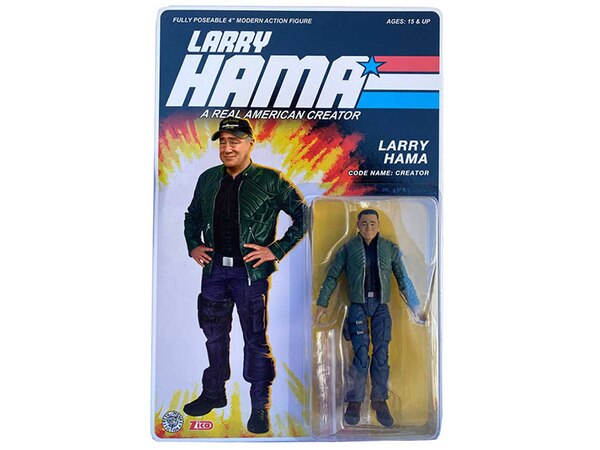 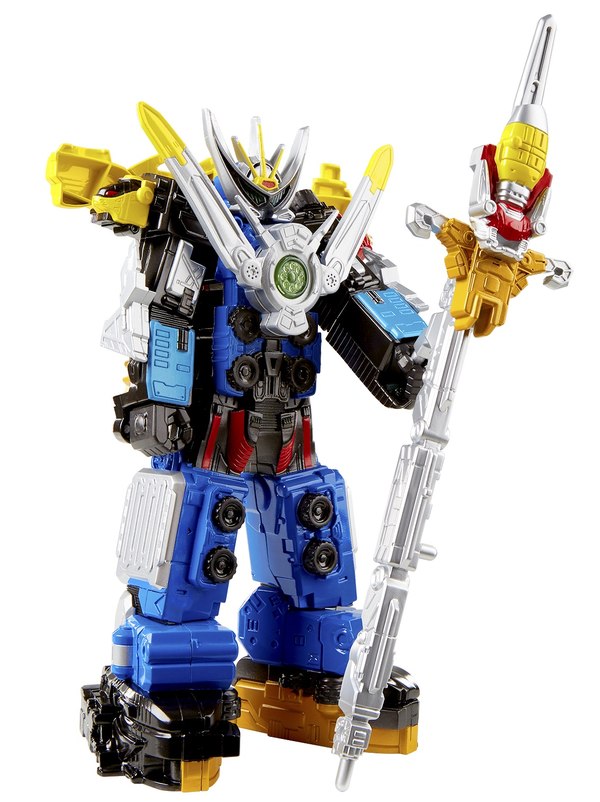 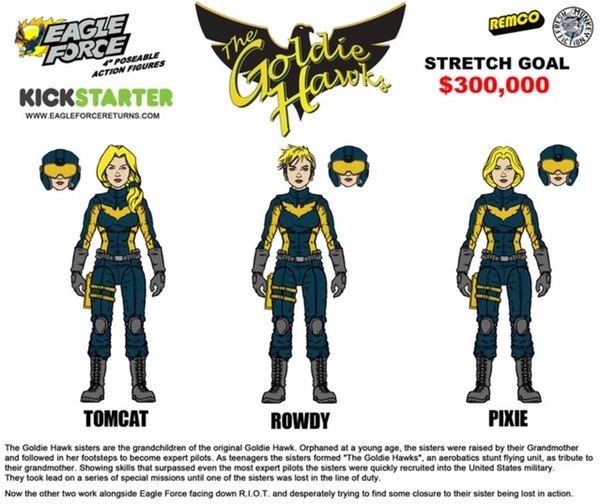 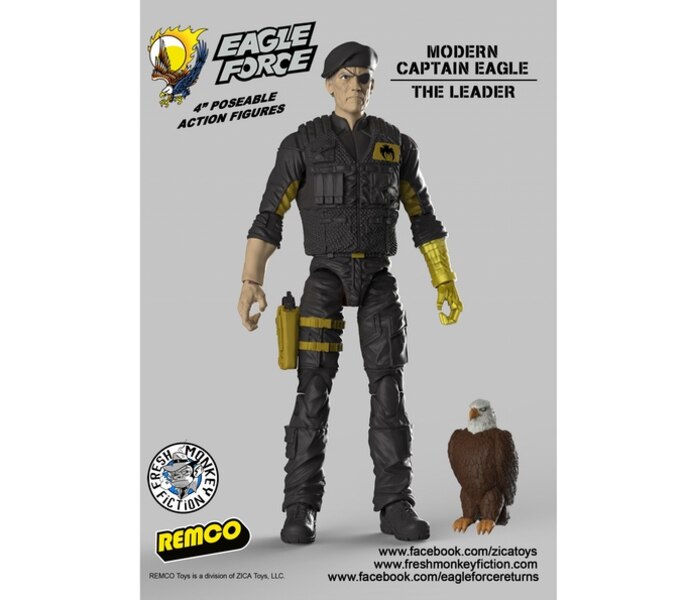