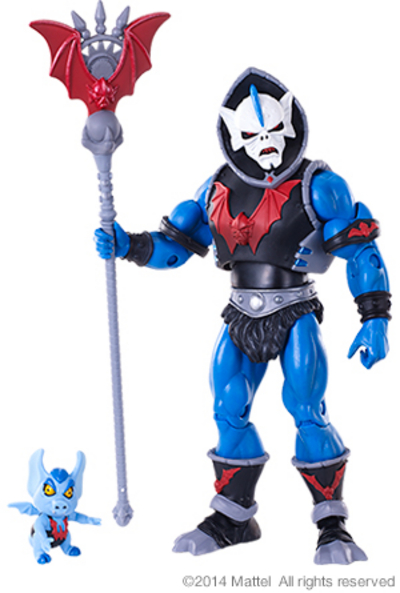 Celebrate the 30th anniversary of She-Ra and Princess of Power with the first-ever Filmation-style Hordak figure! Inspired by his ‘80s animated appearance, complete with blue skin and interchangeable cannon/”human” arms, this figure includes a snap-on claw hand for his cannon arm and a Horde magic staff. Joining Hordak is his sarcastic sidekick from the series, Imp, in his first appearance as a Classics figure. 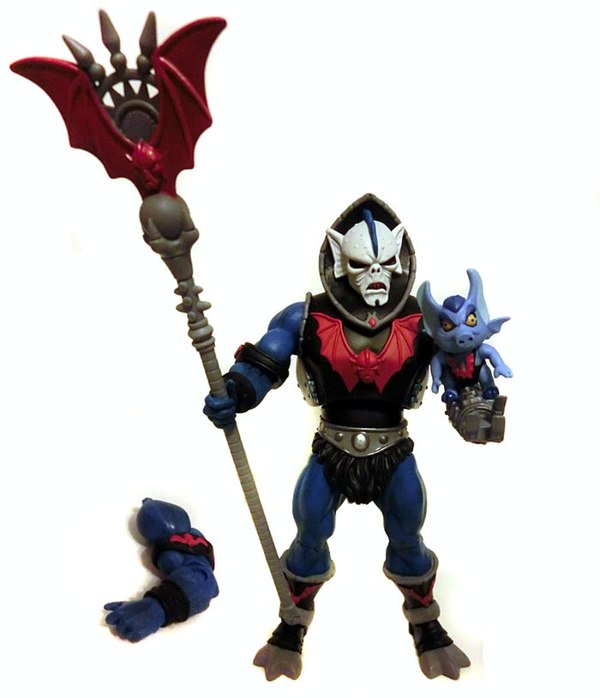 Added Bonus Only at SDCC! When you purchase this Hordak® figure at the show or pre-order the figure to be picked up at the show, you also get a bonus “Imp as a Treasure Chest” figure! Packed in a separate poly bag (not on the blister card with Hordak® and Imp above), this special item is available only at SDCC and will not be included with the Hordak with Imp figure sold at MattyCollector.com after the show. First come, first served. (Can’t see him? That scamp! He’s around here somewhere…) 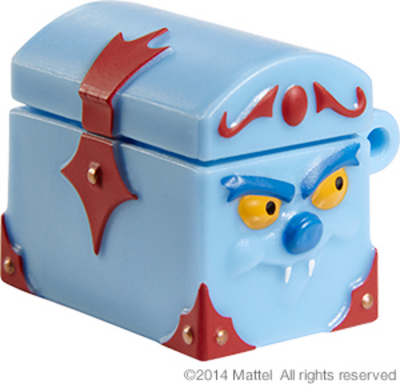 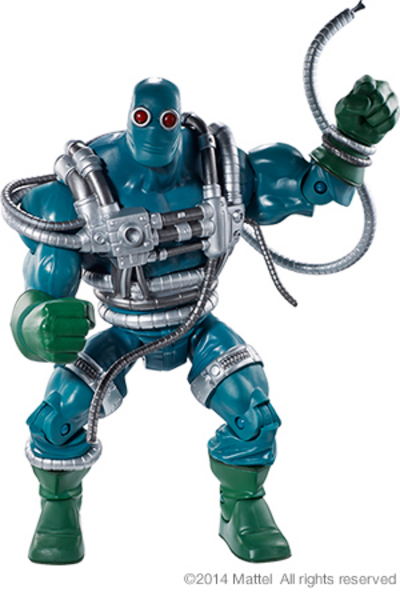 DCU Classics DoomsdayOne of the most demanded figures in the DCU Classics Signature Series finally arrives! This massive maniac had the ultimate face-off with Superman™ in the best-selling issue #75, and now, in his first-ever appearance as “prison suit” Doomsday, he joins our DC Universe Classics line. Standing at over 9” tall with 16 points of articulation (16!), the Kryptonian killer arrives in his prisoner suit. (How in the world did he fit all of his spikes and bones inside that suit? Some mysteries may never be solved.) Doomsday comes in a custom window box that pays homage to the cover of DC Comics Superman: The Man of Steel #18 (November, 1992), the issue where he made his first full appearance.

Mattel will be revealing 5 more SDCC exclusives next Tuesday, May 5 so be sure to check back then. 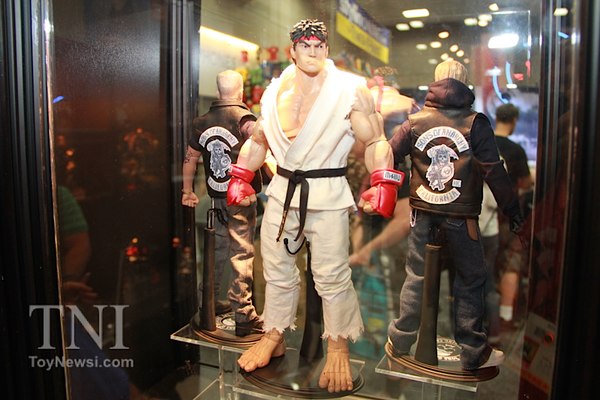 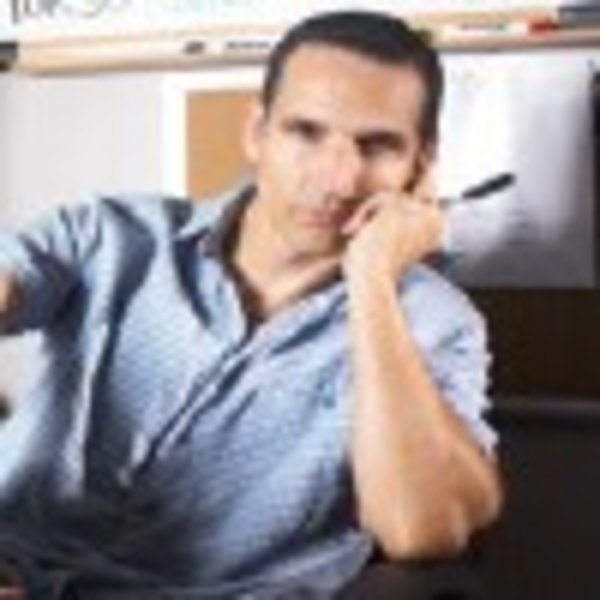 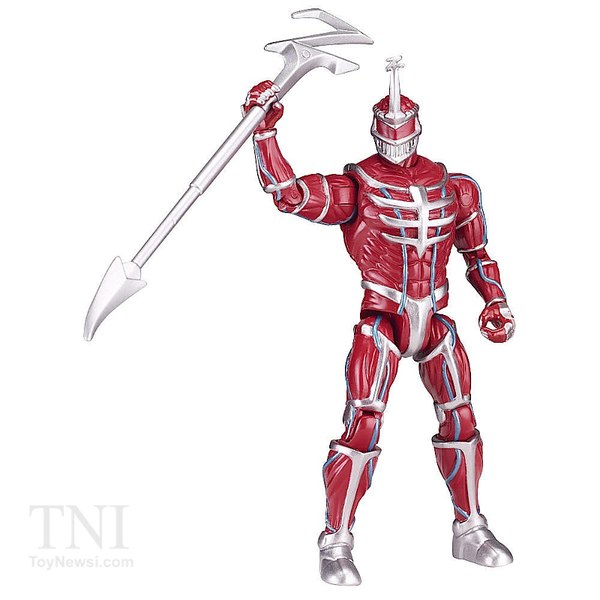 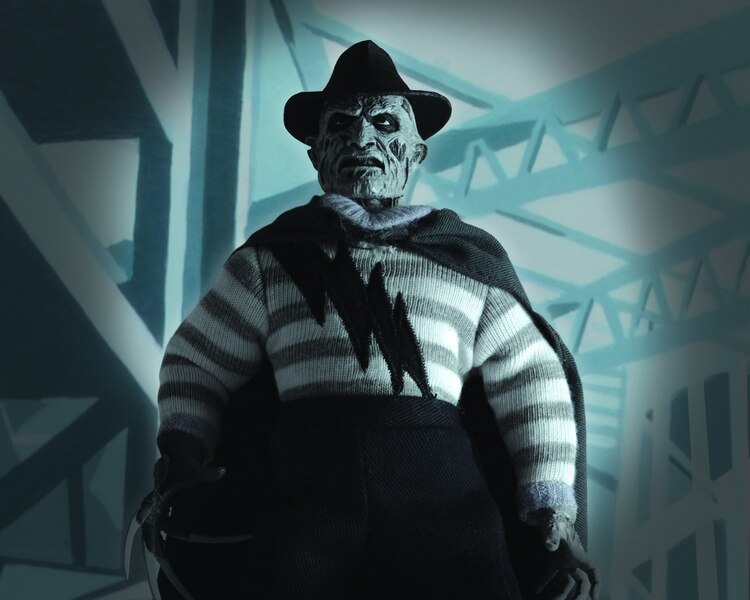 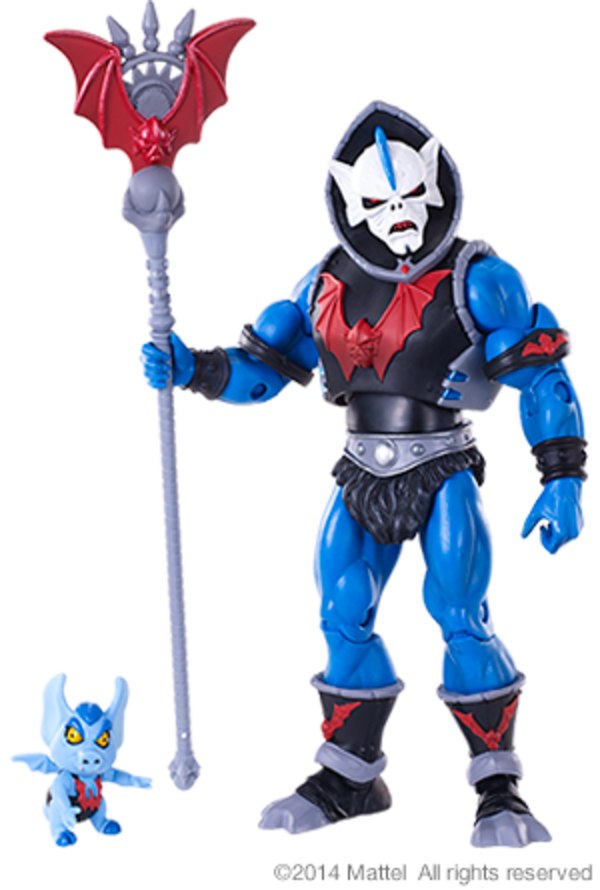