From the globally popular multiplayer first-person shooter Overwatch comes a figma of D.Va!

・ The smooth yet posable figma joints allow you to act out a variety of different scenes.
・ A flexible plastic is used in specific areas, allowing proportions to be kept without compromising posability.
・ She comes with three face plates including a standard smile, a winky face and a gum chewing face.
・ Optional parts include her Light Gun, a bubble gum bubble and her smartphone.
・ An alternate head part featuring the hat from the animated short as well as a soda can are also included.
・ Also included is an articulated figma stand to facilitate various exciting poses.

Check out images for the figure below. You can pre-order this now from our sponsor HobbyLinkJapan.com.
Image 1 of 6 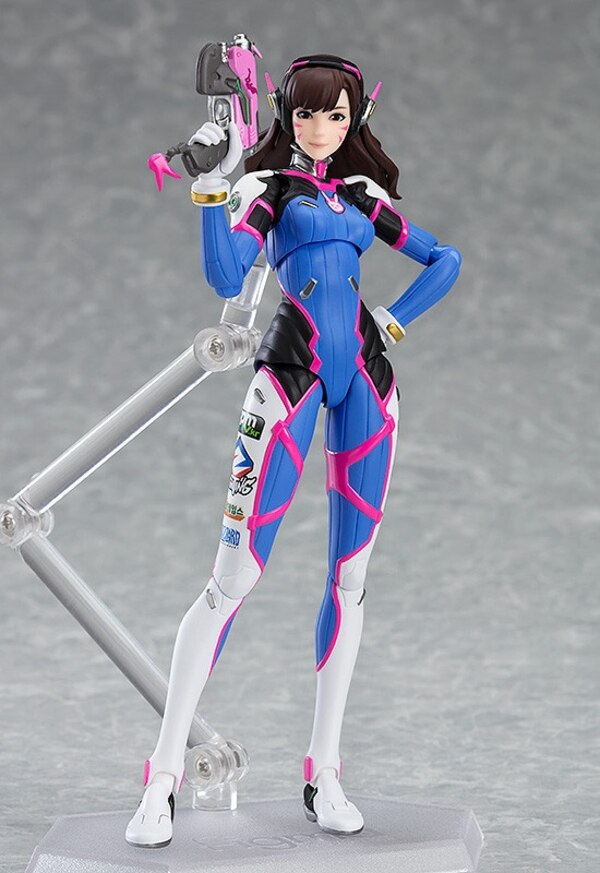 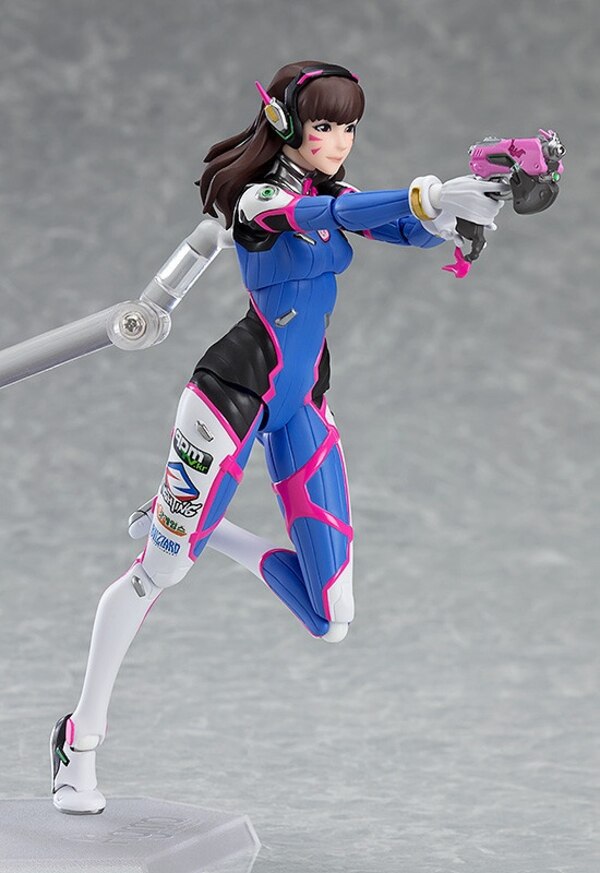 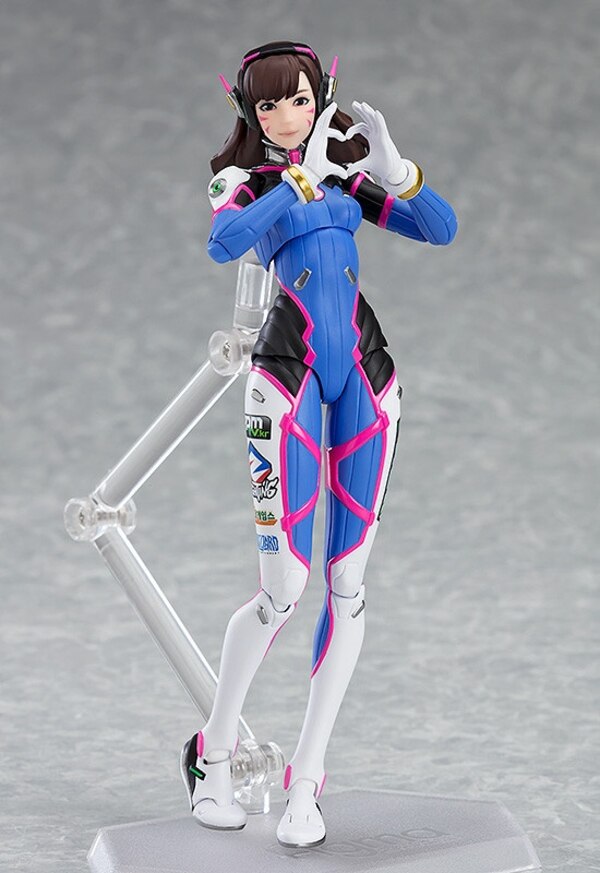 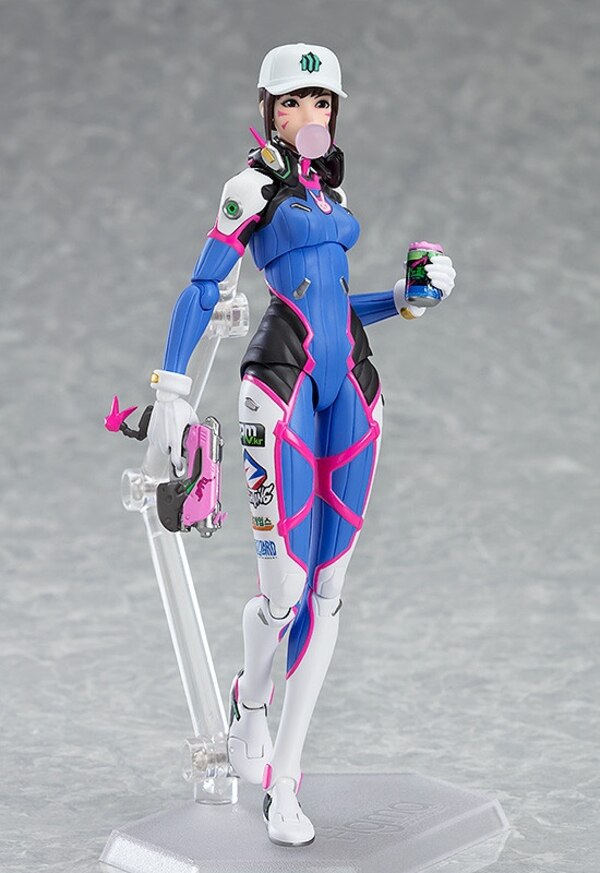 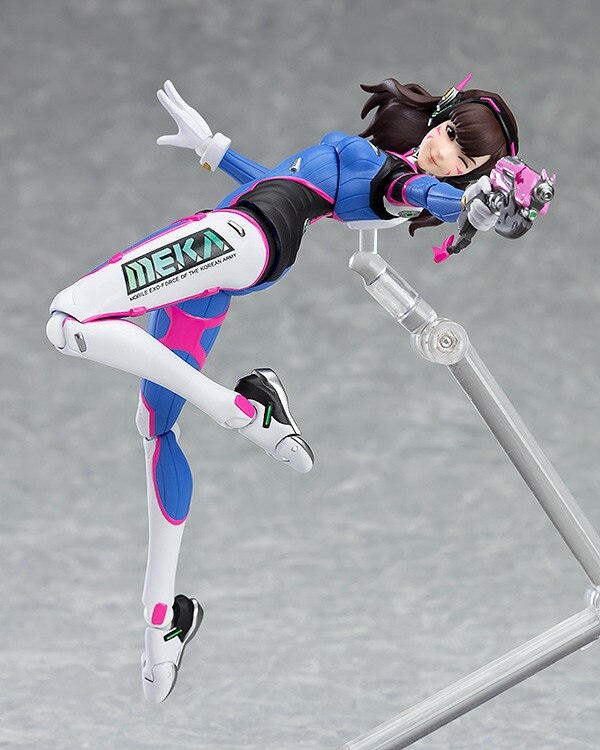 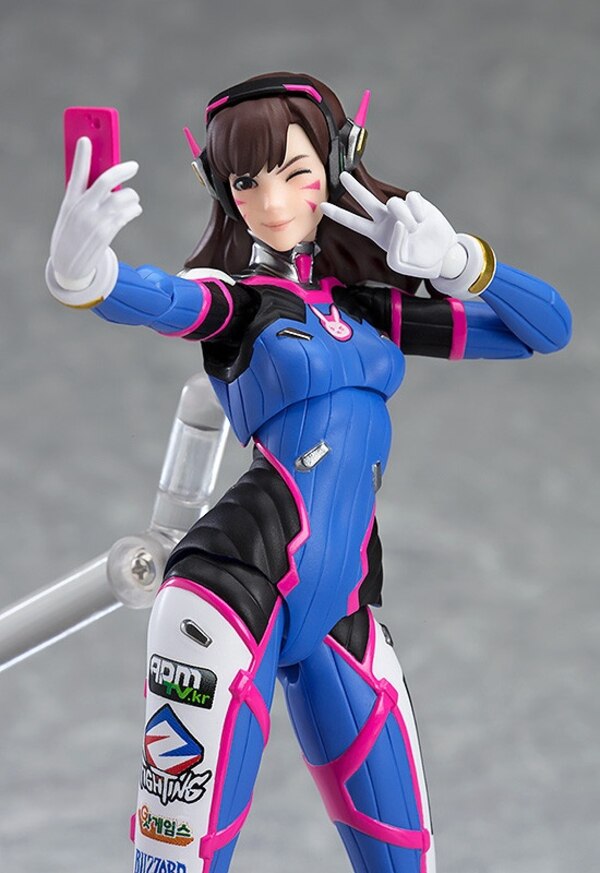 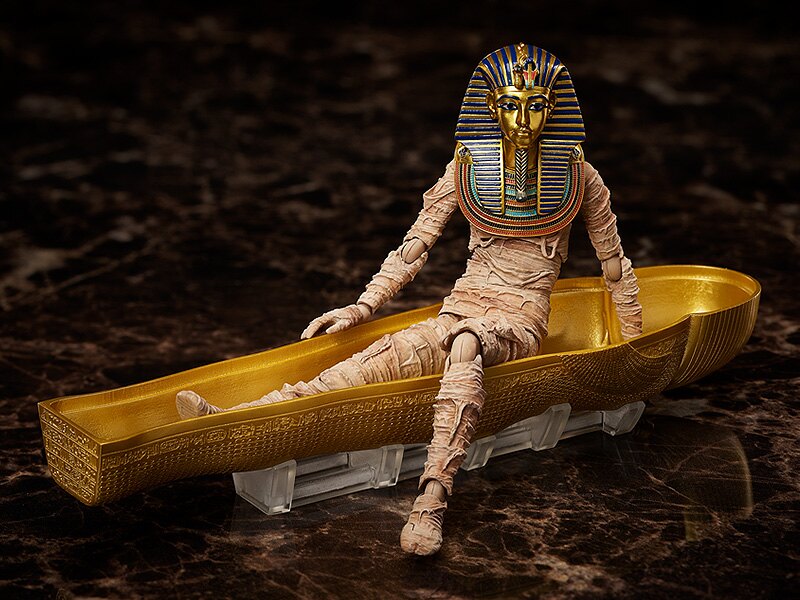 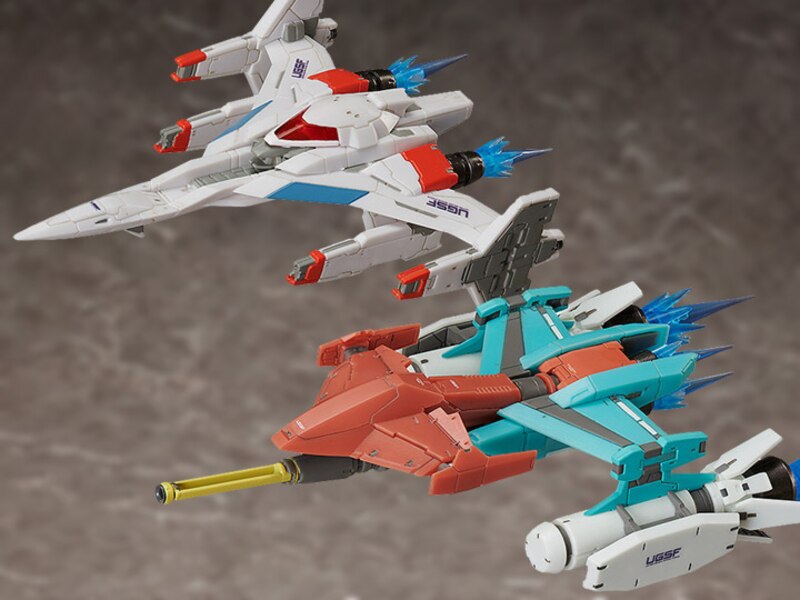 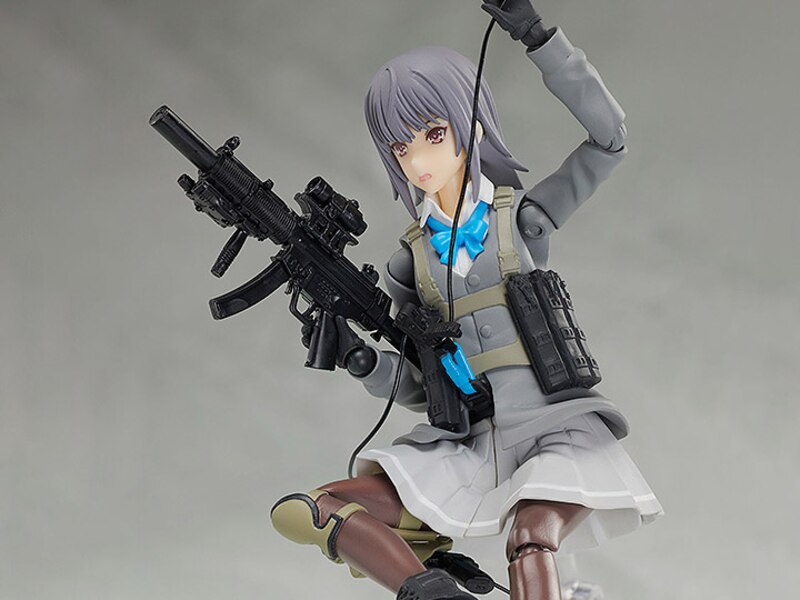 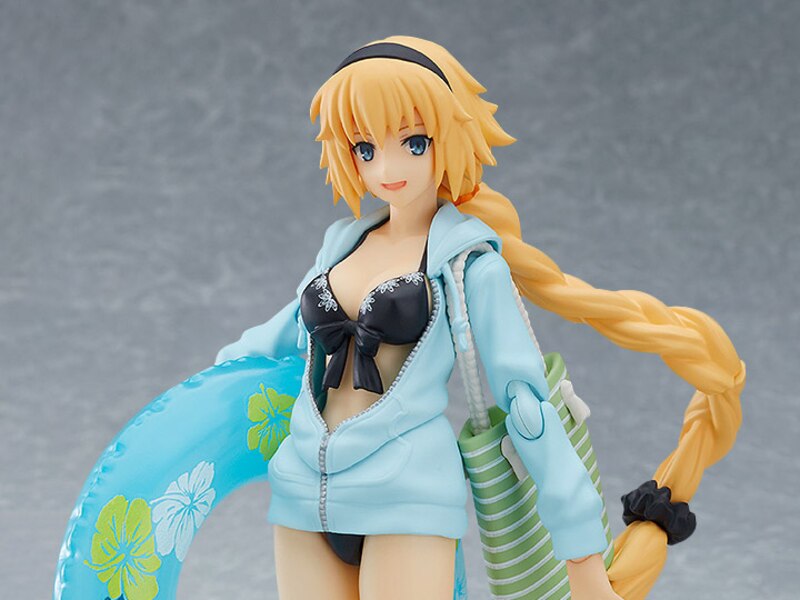 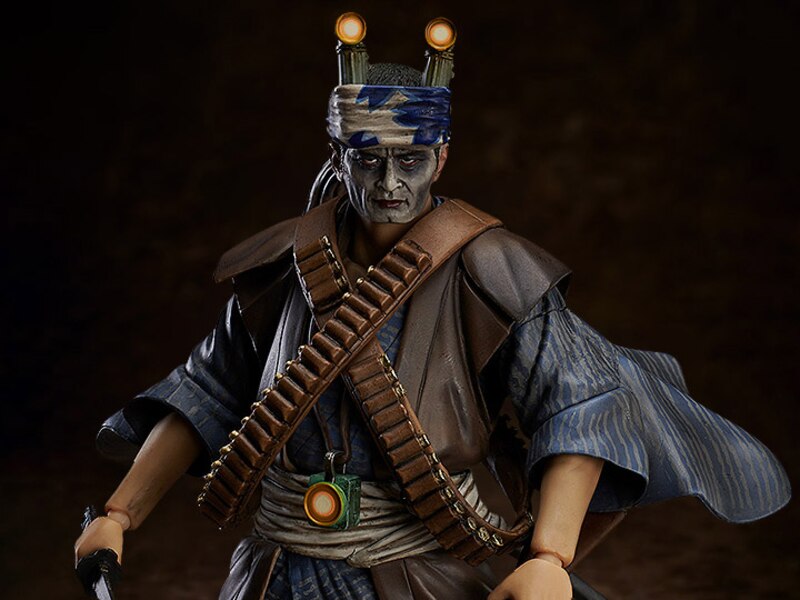