CKRTLAB TOYS
by Jay Cochran
May 27, 2015
CKRTLAB TOYS is thrilled to announce the Silver Age Centurions, their second vinyl figure line based on Public Domain Superheroes. The first release in this new line of figures will be The Avenger. Created by comic book legends Dick Ayers and Gardner Fox, The Avenger was published by Magazine Enterprises and first appeared in 1955.

The Avenger figure will be introduced at Heroes Con, June 19-21 2015 in Charlotte, NC and will be available for purchase at www.ckrtlabtoys.com CKRTLAB’s hyper-stylized BIG SHOT figure is 5.5 inches tall with 6 points of articulation. The figures come in re-sealable display window box packages. 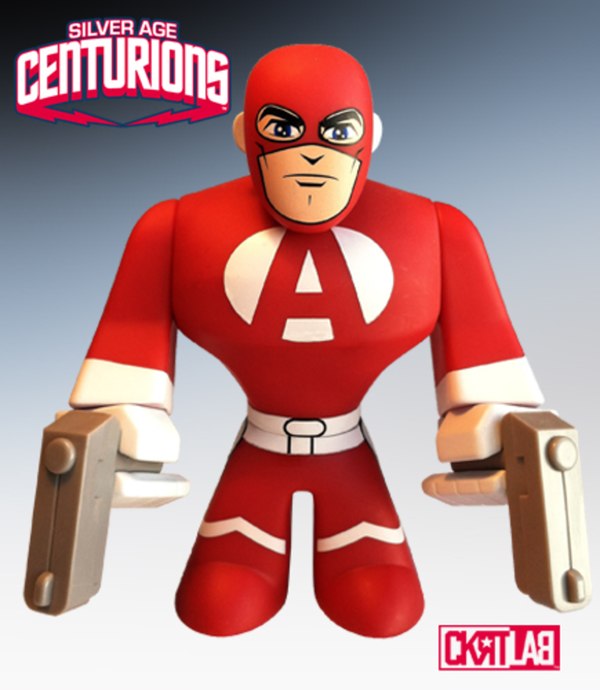 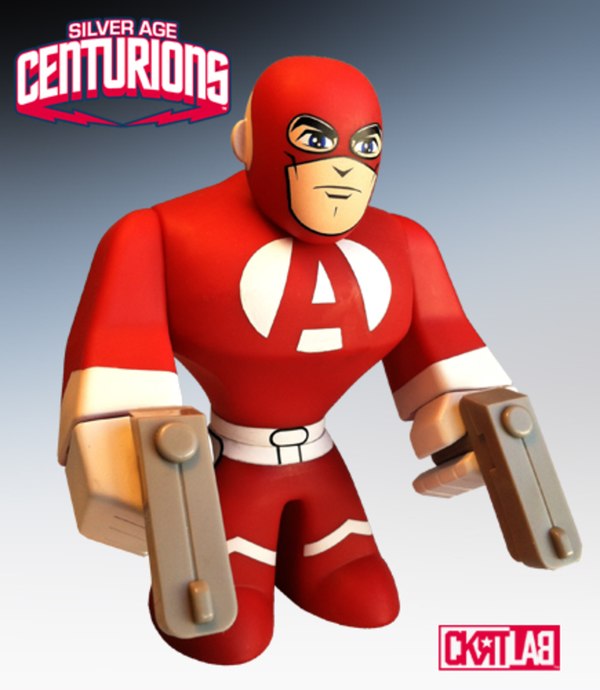 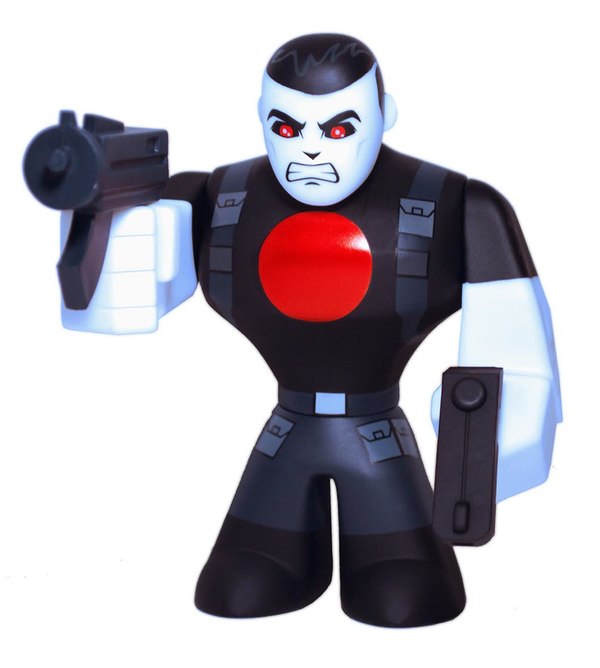