In “Shazam Slam,” the villainous Black Adam battles Batman on the Rock of Eternity and unleashes a horde of Djinn determined to turn the Earth back to its pre-human, volcanic state. Affected by the otherworldly powers of these primordial monsters, Batman becomes possessed and is turned into a giant flying Batmonster laying waste to the Hall of Justice, with only Superman capable of taking the fight to the Dark Knight. One by one, the Justice League – with the help of Shazam (voiced by Sean Astin) and The Wizard (voiced by Carl Reiner) – must hunt down and defeat each Djinn in order to yet again save the world from destruction.

Justice League Action marks the return of Kevin Conroy (Batman: The Animated Series), beloved by fans worldwide as one of the most iconic voices of Batman, to a weekly animated television series. The series will also deliver an all-star lineup of regular and guest cast voices, including Mark Hamill as Joker, James Woods as Lex Luthor, Diedrich Bader as Booster Gold and many more iconic DC Super Heroes and Super-Villains. Sam Register (Teen Titans Go!) serves as executive producer, with Butch Lukic (Justice League, Batman Beyond), Alan Burnett (Batman: The Animated Series) and Jim Krieg (Green Lantern: The Animated Series) as producers.
Image 1 of 2 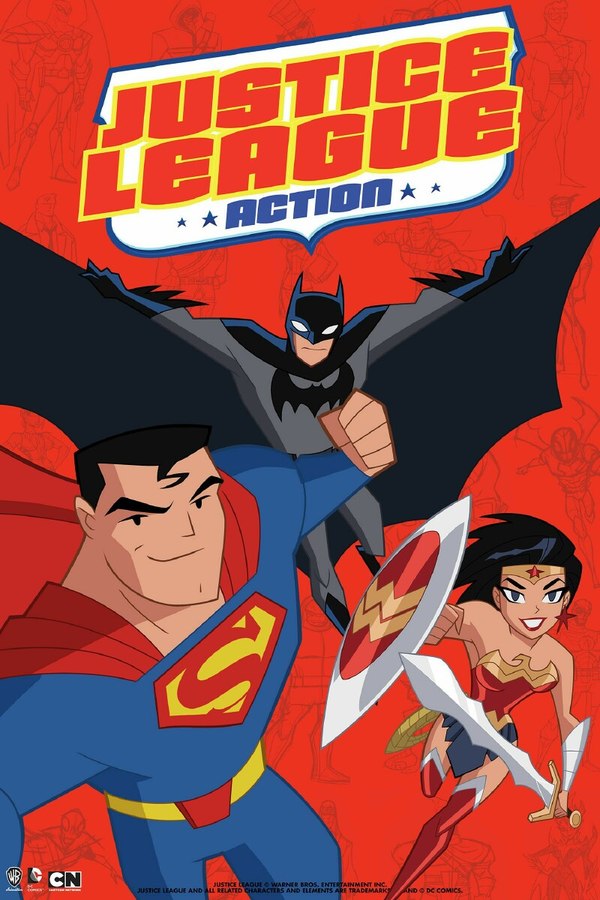 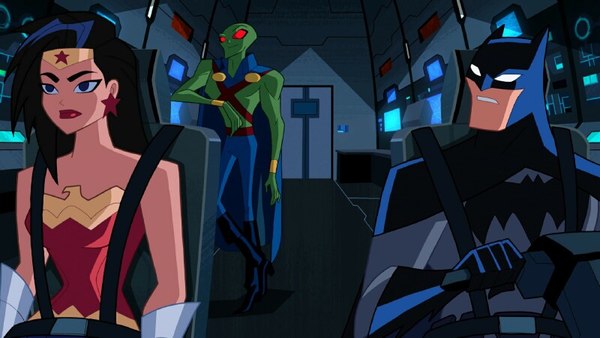