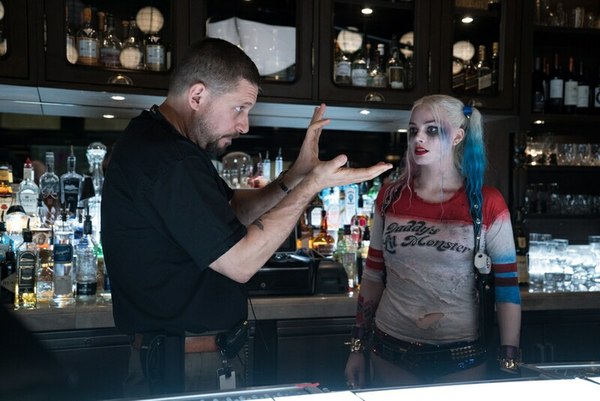 Director David Ayer and actress Margot Robbie are reuniting with Warner Bros. for the new project, Gotham City Sirens, a feature that will showcase the top female villains from the DC stable.

Ayer will direct and produce the project with Robbie reprising her role as Harley Quinn, the part-time girlfriend of the Joker who is currently DC's most popular female character. Robbie also is executive producing with DC's Geoff Johns and Jon Berg producing. The screenplay is being written by Geneva Robertson-Dworet, who has penned scripts for the Tomb Raider remake and Warners' own Sherlock Holmes 3.

Gotham City Sirens will focus on the popular villainesses from Batman’s rogue gallery, including Quinn; Catwoman, Batman’s sometime love interest; and Poison Ivy, who uses plants and their toxins to get what she wants.

David Ayer directed the Suicide Squad for Warner Bros., which has grossed over $745.6 million globally. The studio is still developing a Suicide Squad sequel as well as looking into a spinoff featuring Deadshot, the assassin character played by Will Smith.