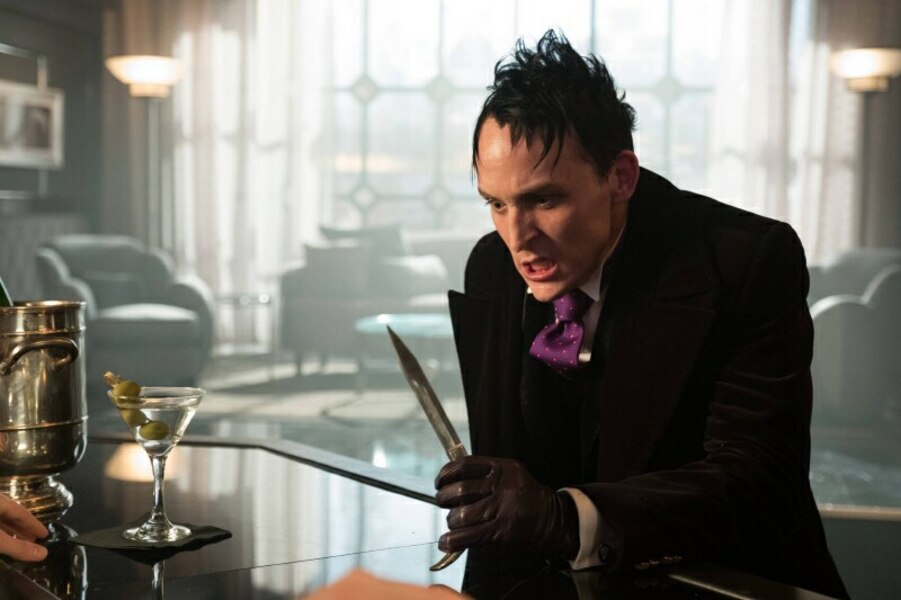 On the run from Gordon and Bullock, Dwight (guest star David Dastmalchian) tries to ‎revive Jerome (guest star Cameron Monaghan) and, in turn, activates his acolytes around Gotham City. Meanwhile, Selina’s mom's (guest star Ivana Milicevic) intentions in Gotham are revealed, and the power play between Penguin and Nygma escalates as Barbara's plans are set in place in the all-new “Mad City: Smile Like You Mean It” episode of GOTHAM airing Monday, Jan. 23 (8:00-9:01 PM ET/PT) on FOX. (GTH-313) (TV-14 D, L, V) 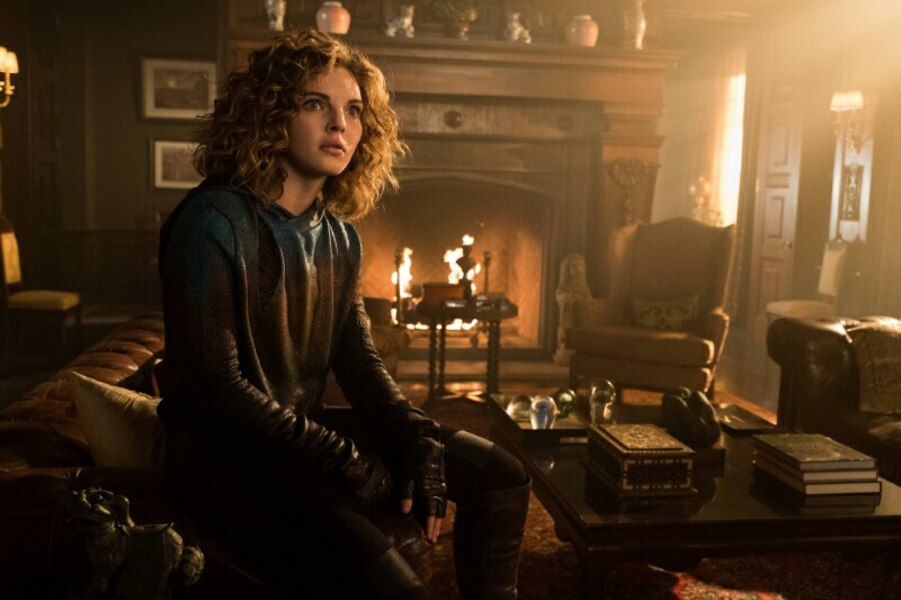 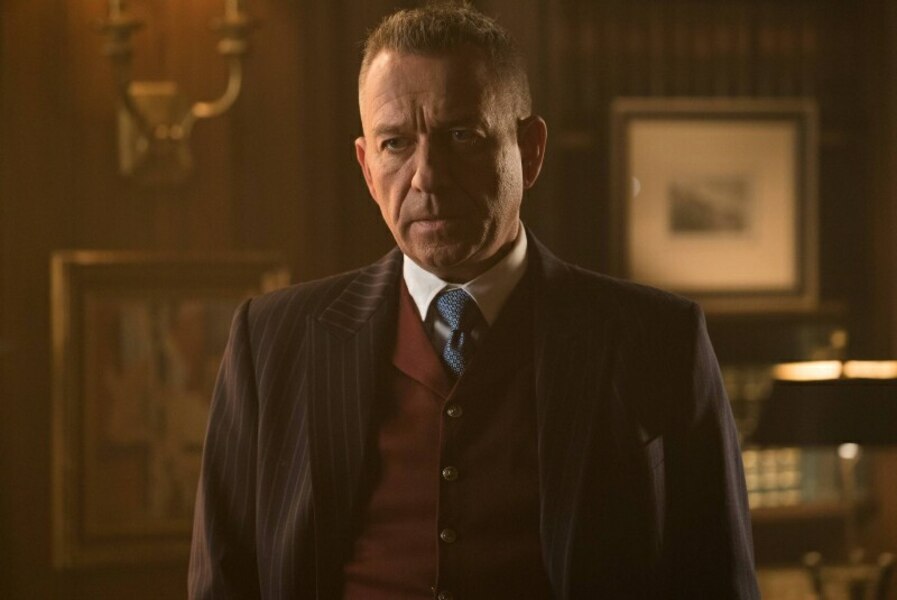 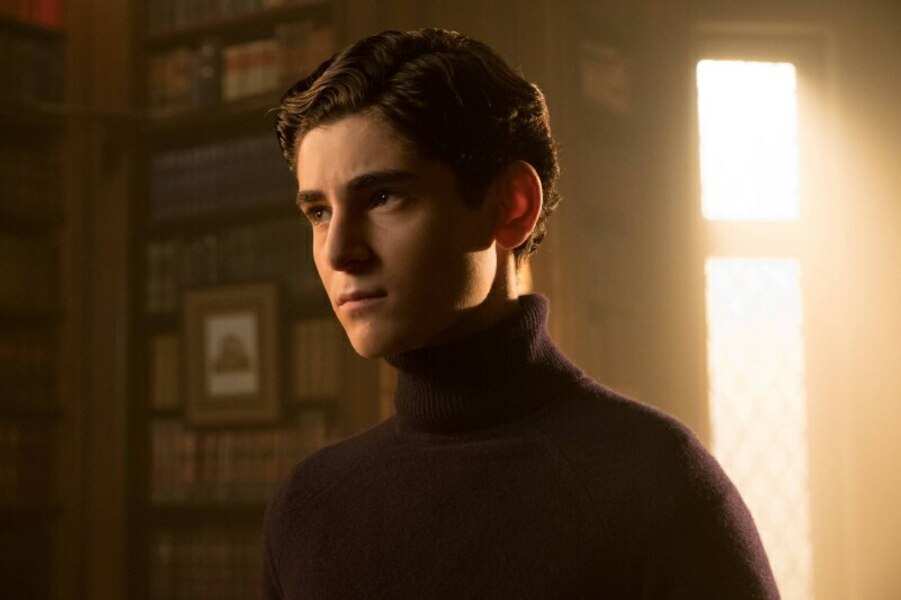 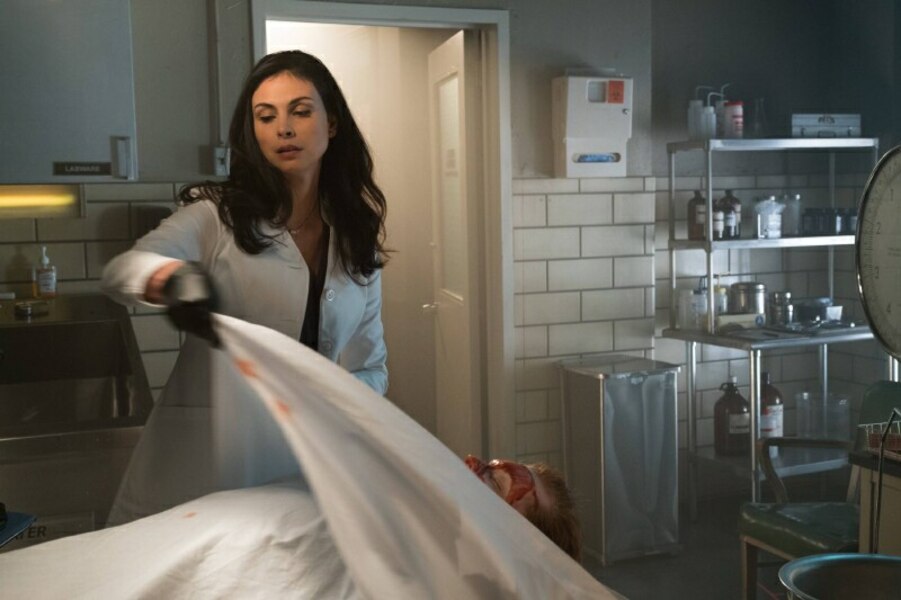 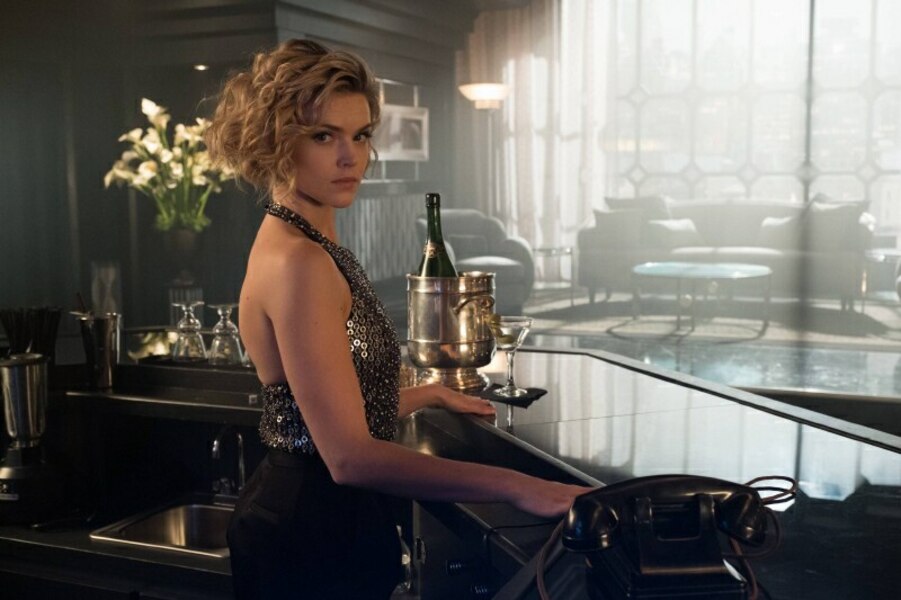 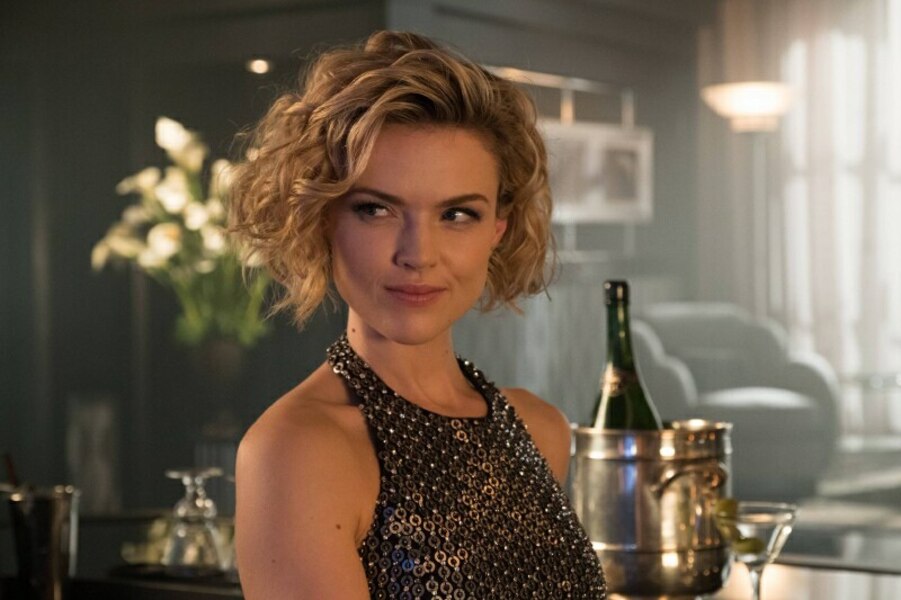 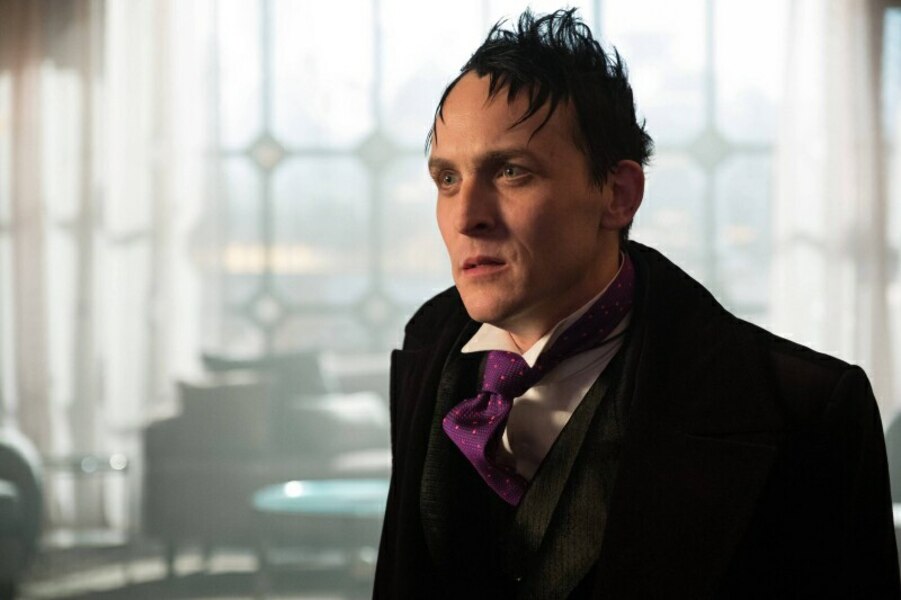 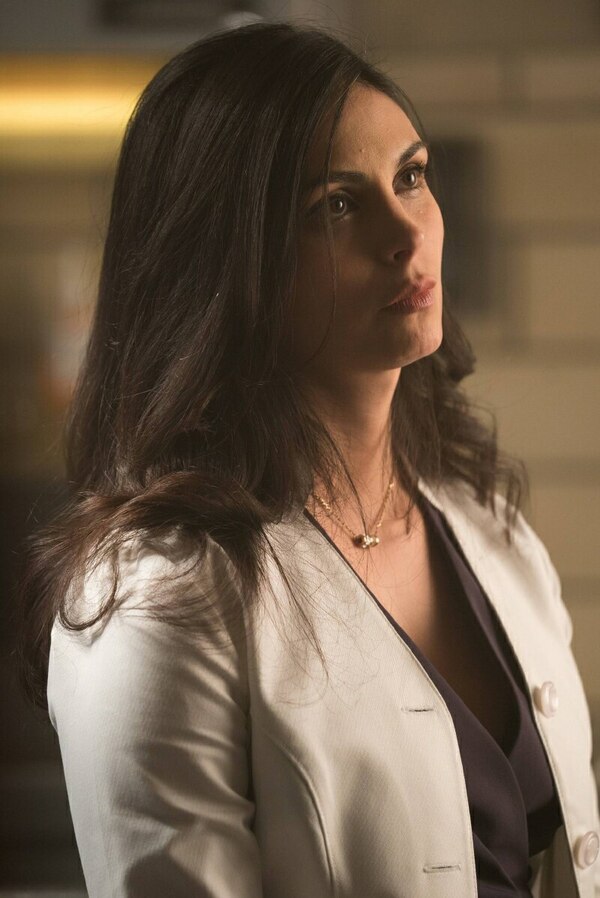 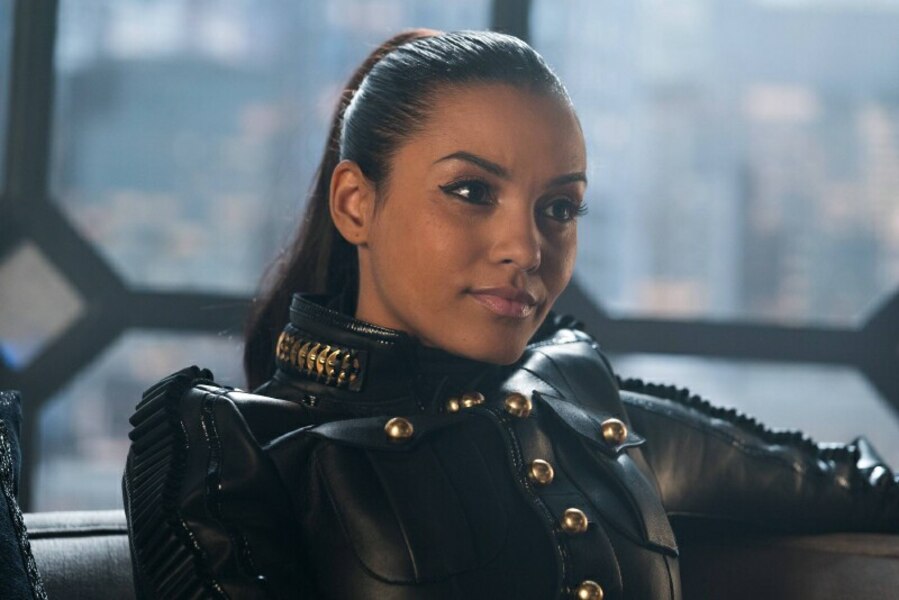 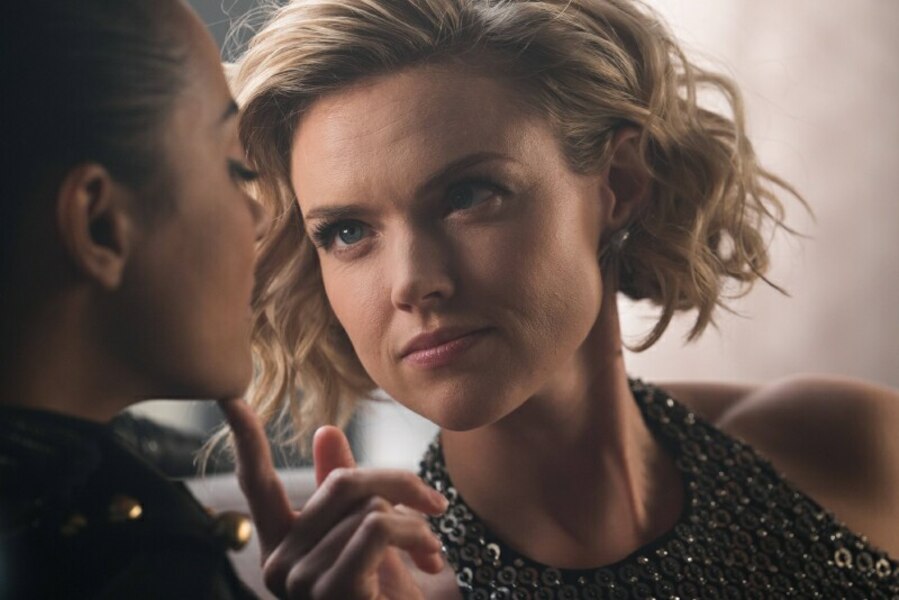 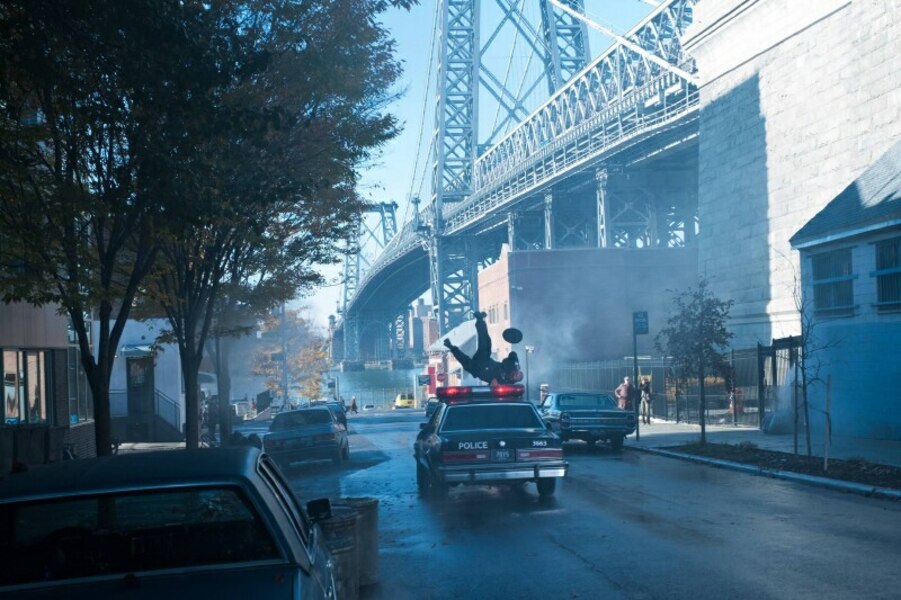 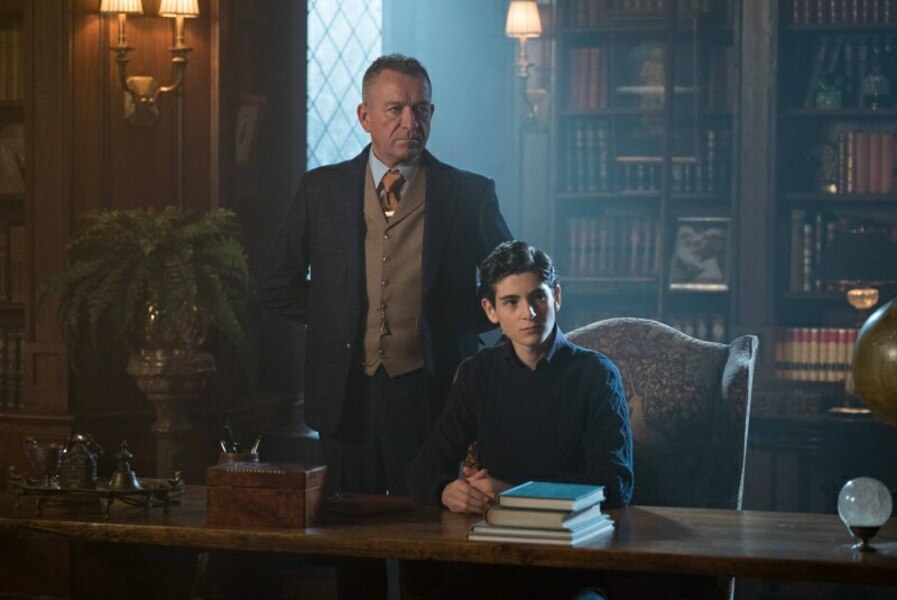 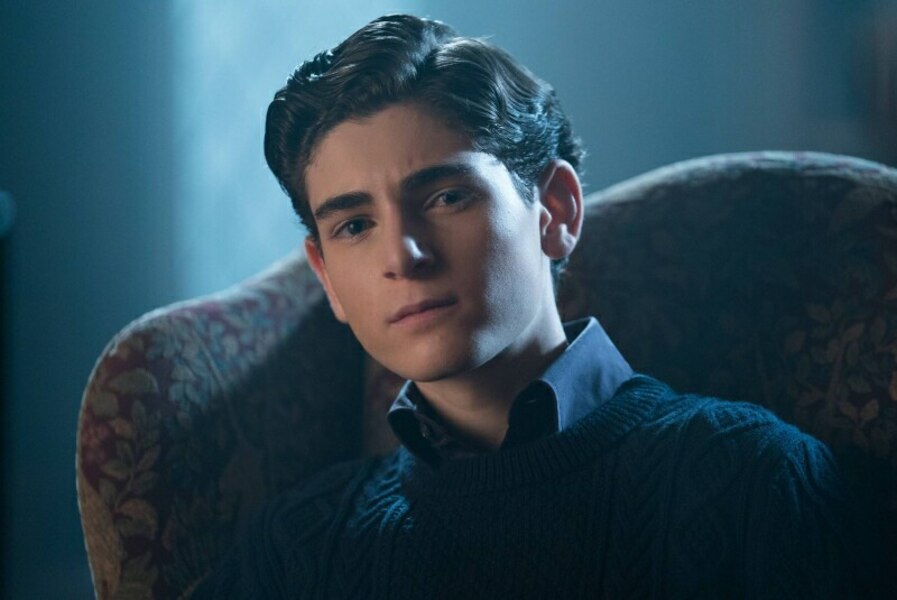 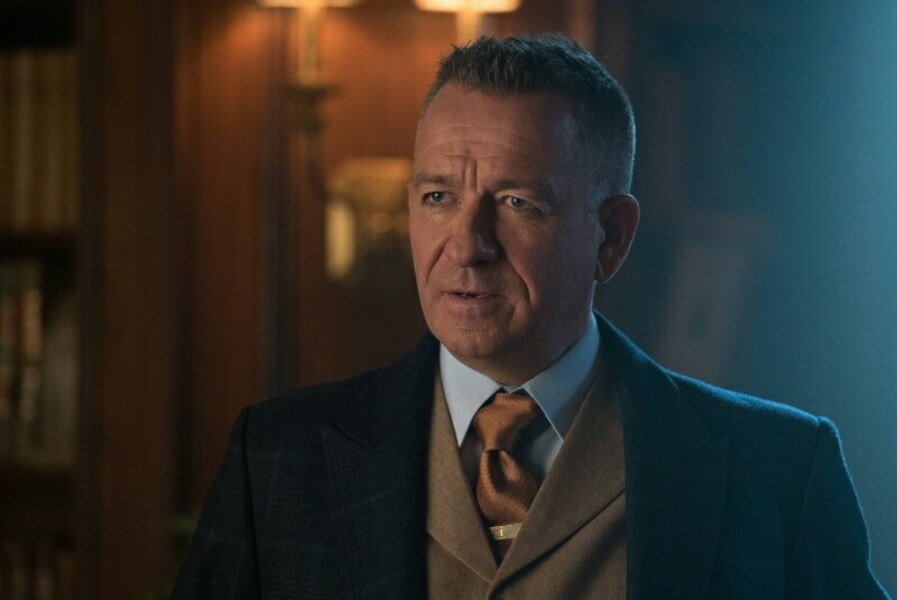 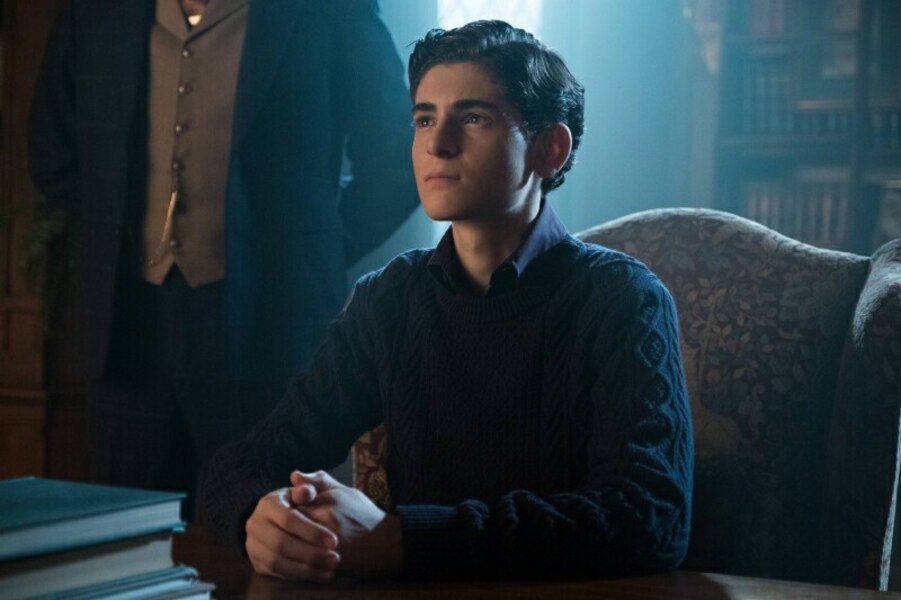