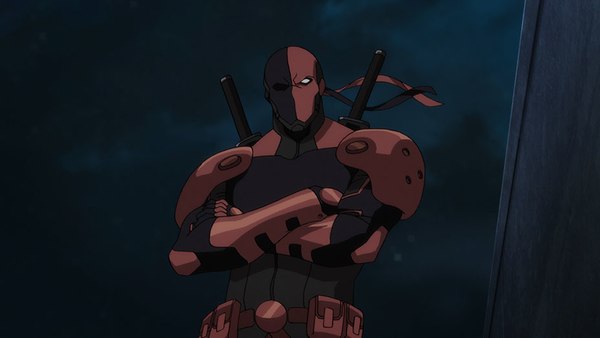 Two new images and the voice cast for the Teen Titans: The Judas Contract, the long-awaited DC Universe animated original movie has been released via The Hollywood Reporter.

(THR published this article before the announcement today of Miguel Ferrer passing away at the age of 61 from cancer. Ferrer had completed voice work for the mercenary villain Deathstroke in the movie prior to his death.)

The animated movie from Warner Bros. Animation, DC Entertainment and Warner Bros. Home Entertainment is being directed by Sam Liu from a screenplay by Ernie Altbacker, adapts the classic storyline from Tales of the Teen Titans, one of DC's top comics in the 1980s. Sam Register is serving as executive producer of the film, with James Tucker as supervising producer and Alan Burnett as co-producer.

The lineup for the animated movie will keep to its roots but is slightly altered, as Cyborg is now a member of the Justice League in the comics and animated movies. Blue Beetle is among the new characters on the team. 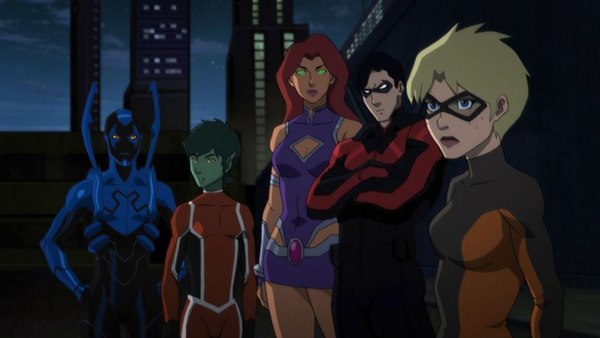