Lucifer must find the antidote to the Professor’s poison, so he travels to hell to find the Professor’s soul. While he’s there, he is forced to confront his guilt about Uriel’s death. Mom heads to hell to get Lucifer back, but Lucifer still feels betrayed by his parents because of something he discovers in the all-new “A Good Day to Die” winter finale episode of LUCIFER airing Monday, Jan. 30 (9:01-10:00 PM ET/PT) on FOX. (L-213) (TV-14 D, L, S, V) 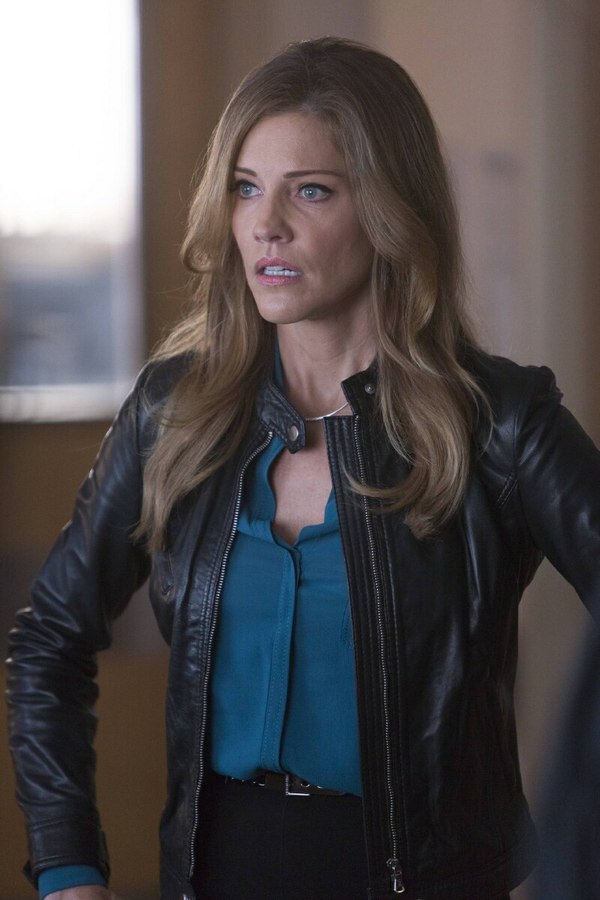 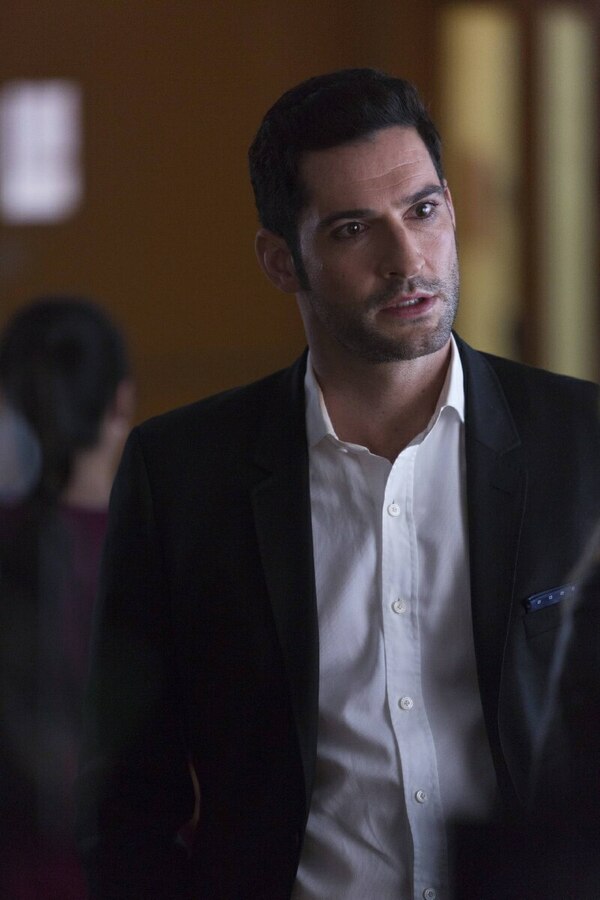 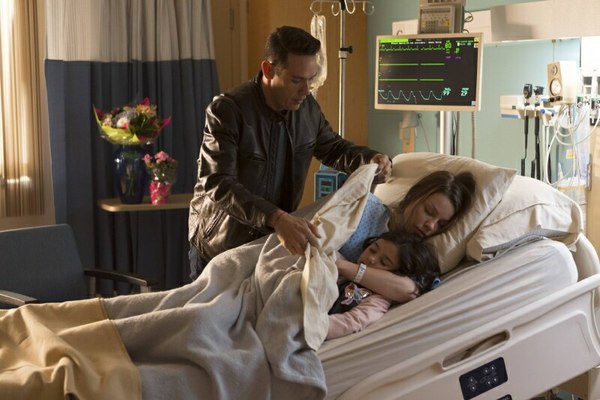 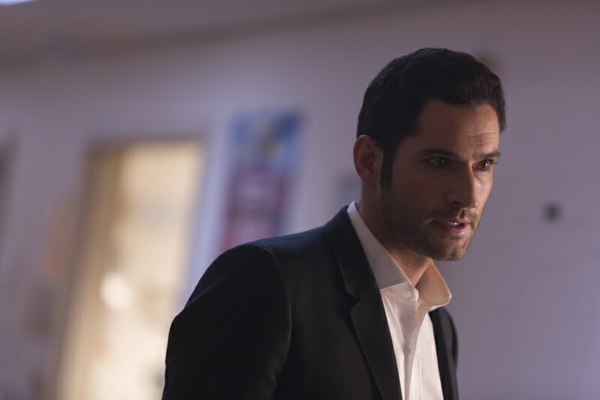 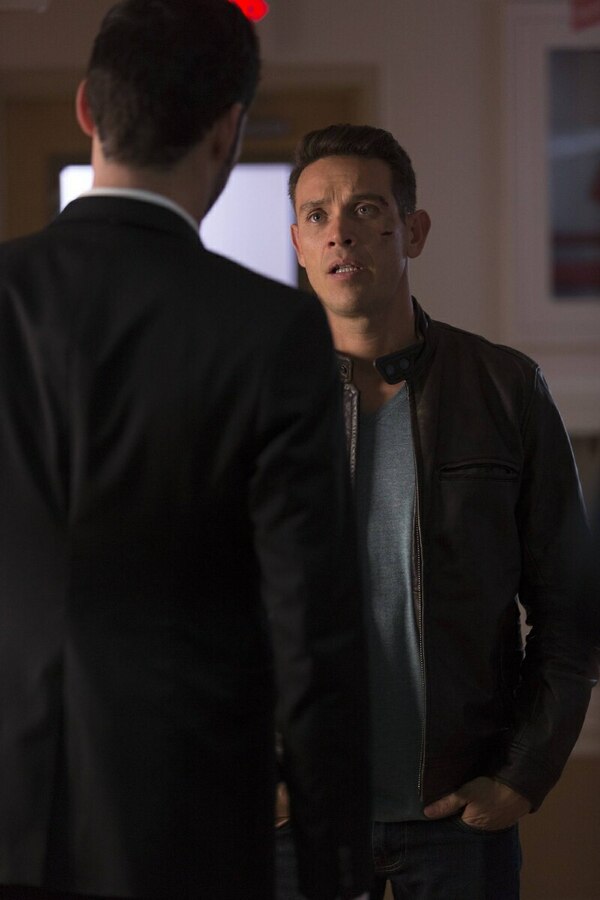 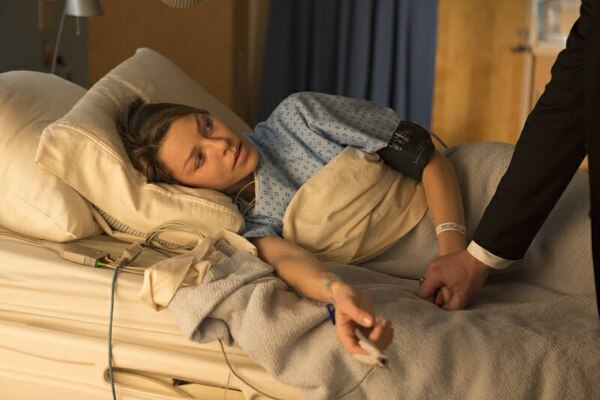 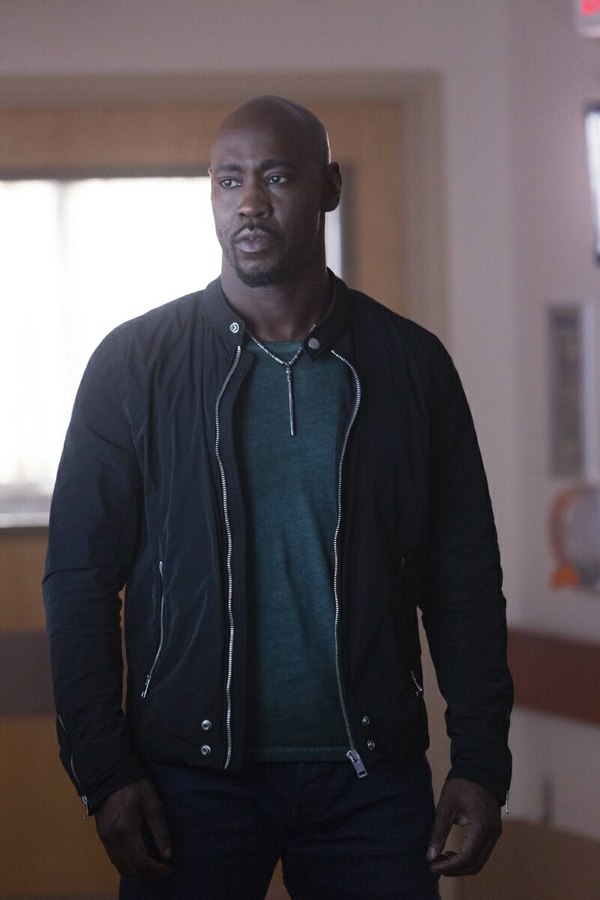 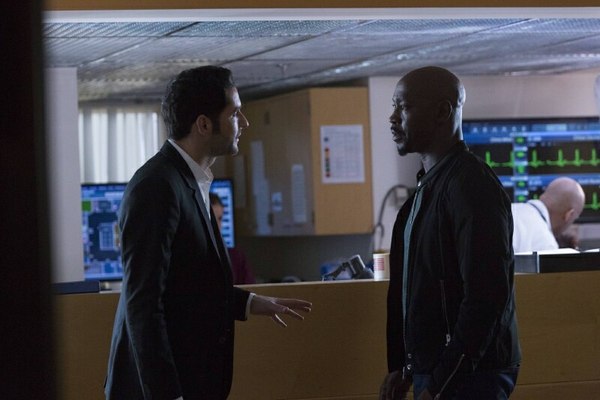 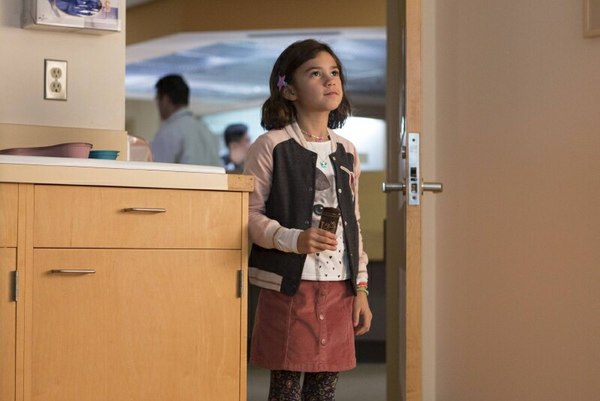 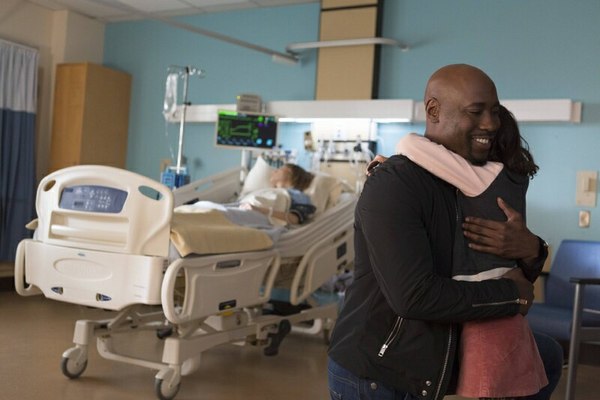 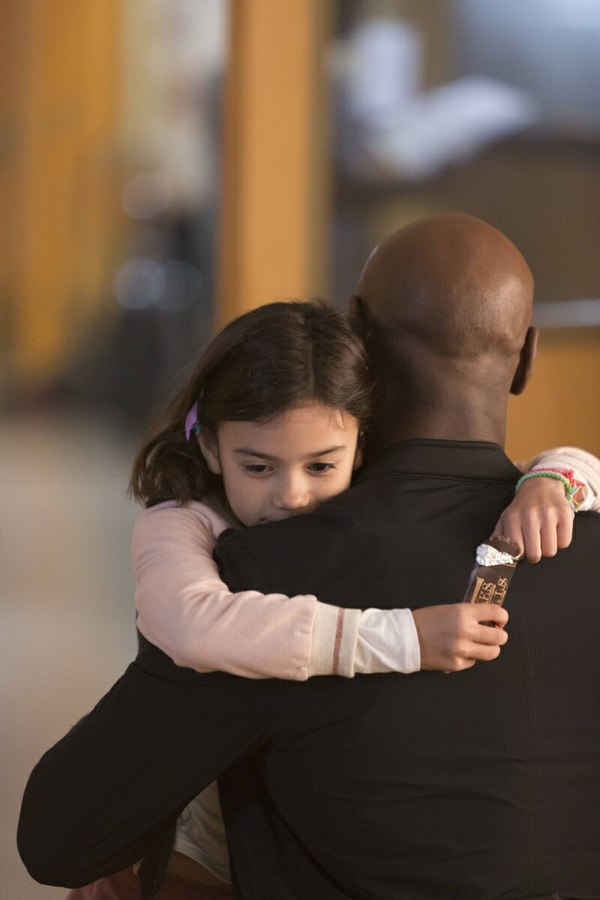 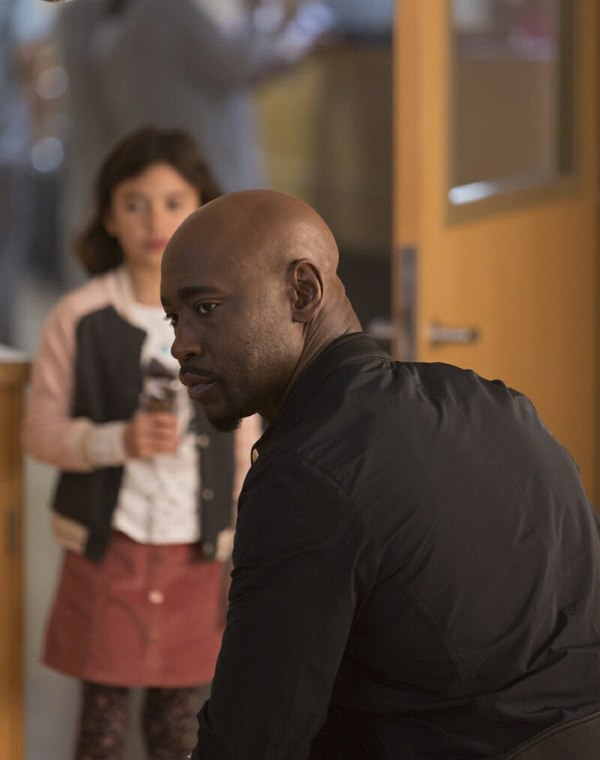 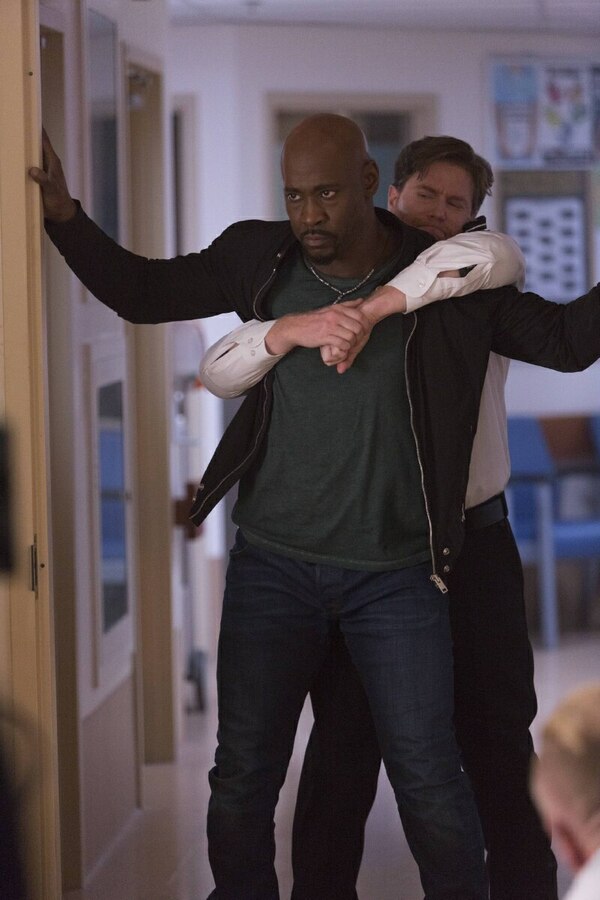 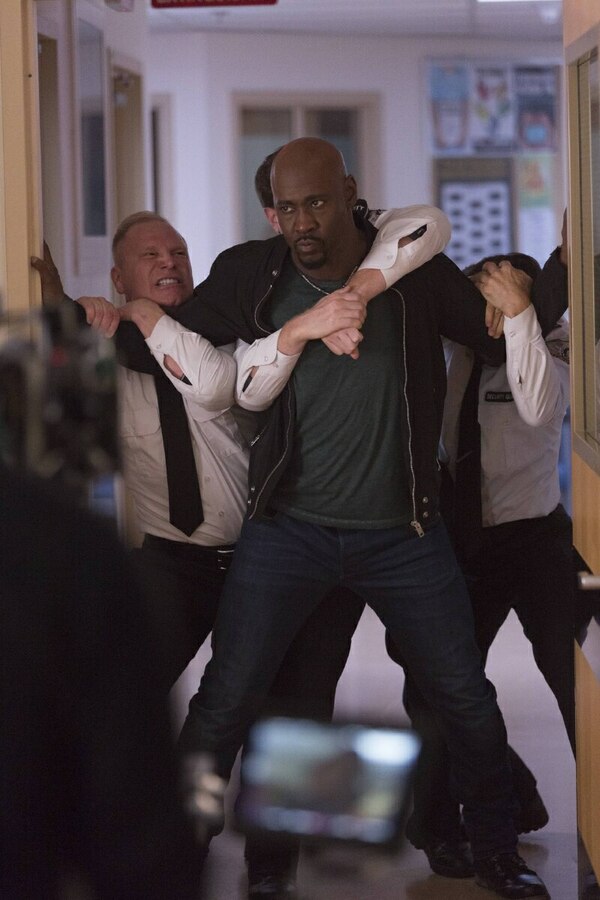 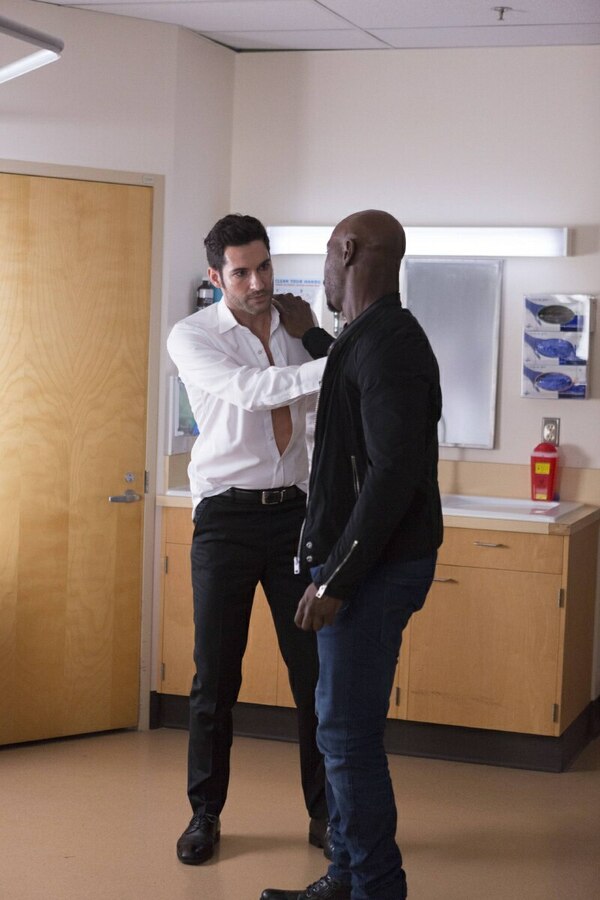 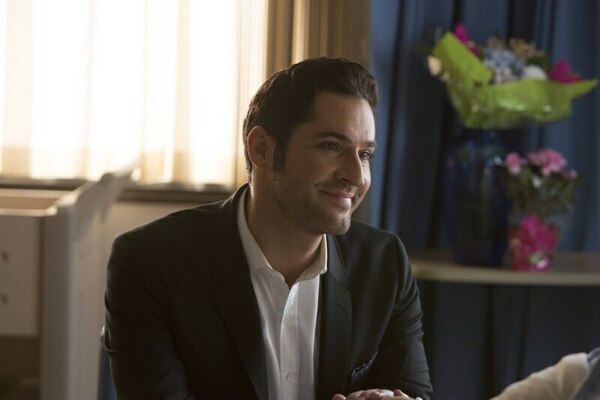