Entertainment
by Outsiders
March 07, 2017
The Captain of the U.S.S. Discovery is now reporting for duty! 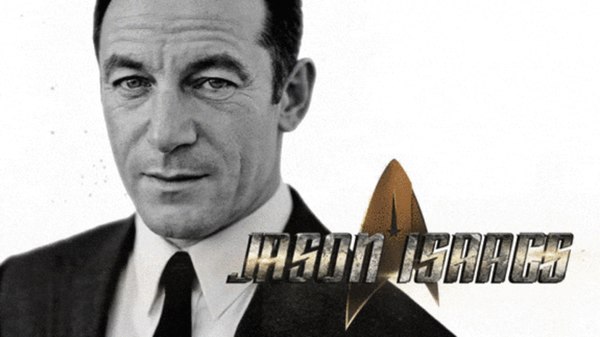 Actor Jason Isaacs has been cast as Captain Lorca in Star Trek: Discovery, launching exclusively on CBS All Access. 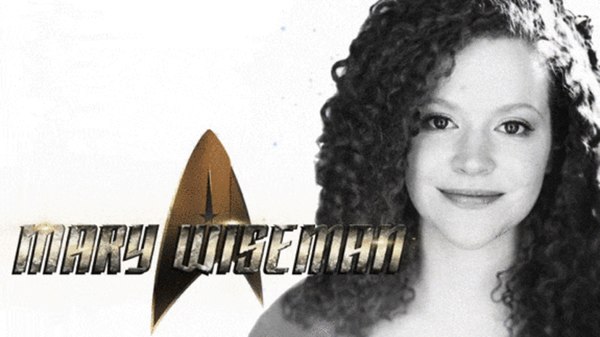 Additionally, Mary Wiseman has joined the cast as Cadet Tilly, a Starfleet Academy Cadet in her final year of study, also assigned to the Discovery.

The new series, which began production in January, will take place about 10 years before Captain Kirk's five-year mission.