Entertainment
by Outsiders
March 09, 2017
HBO has announced the official air date for the highly-anticipated seventh season of the hit series "Game of Thrones." The David Benioff and D. B. Weiss-created show, based on George R.R. Martin's bestselling fantasy books, is set to return this summer on Sunday, July 16th. 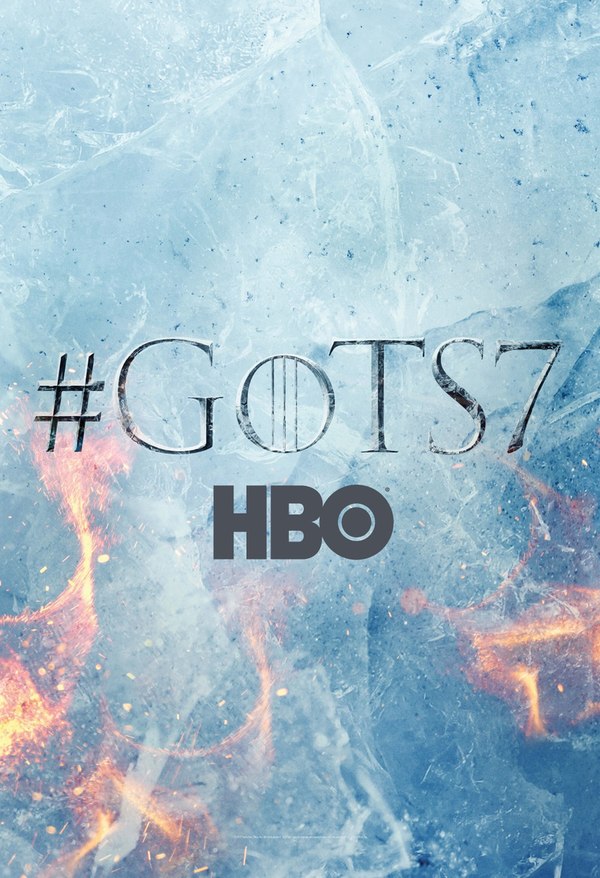 With that being said, there's really no other reason to check out this newly-released teaser as it contains absolutely no footage other than a twisting image of stone model sketches of dragons, wolves, and a bear with voice-over narration from a variety of characters, which are quotes said from previously seasons.

"Game of Thrones: Season 7" will be shorter than usual as it will only contain seven episodes, compared to the usual 10. It will also be the second-to-last season of "Game of Thrones" as the series will end its run with Season 8 (which is likely due out in the summer of 2018).

Summers span decades. Winters can last a lifetime. And the struggle for the Iron Throne has begun. It will stretch from the south, where heat breeds plots, lust and intrigues; to the vast and savage eastern lands; all the way to the frozen north, where an 800-foot wall of ice protects the kingdom from the dark forces that lie beyond. Kings and queens, knights and renegades, liars, lords and honest men...all will play the 'Game of Thrones.'