Entertainment
by Outsiders
August 02, 2017
CBS All Access unveils new character posters for STAR TREK: DISCOVERY featuring a close-up look at the series' characters. The newest edition of the Star Trek franchise set to premiere in the U.S. on CBS All Access Sunday, Sept. 24, following a broadcast premiere on the CBS Television Network. 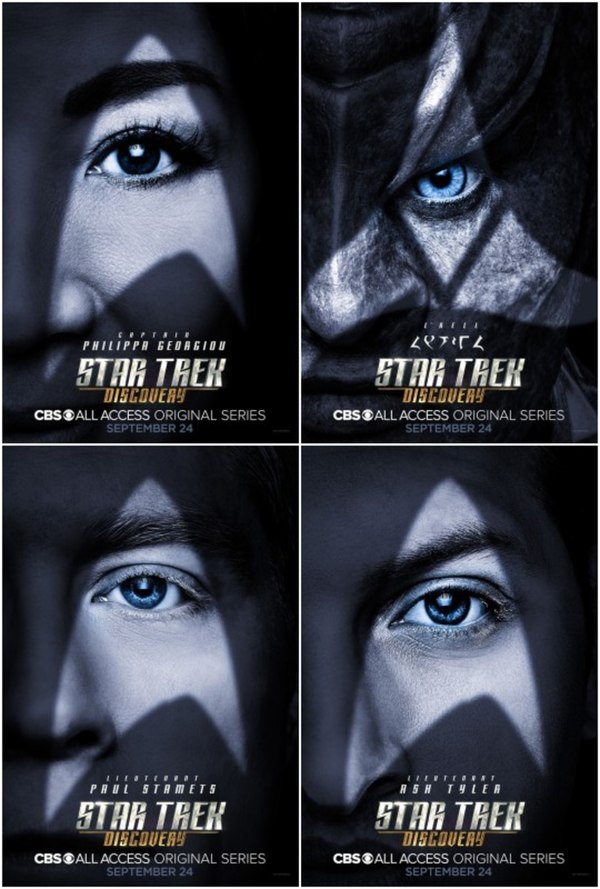 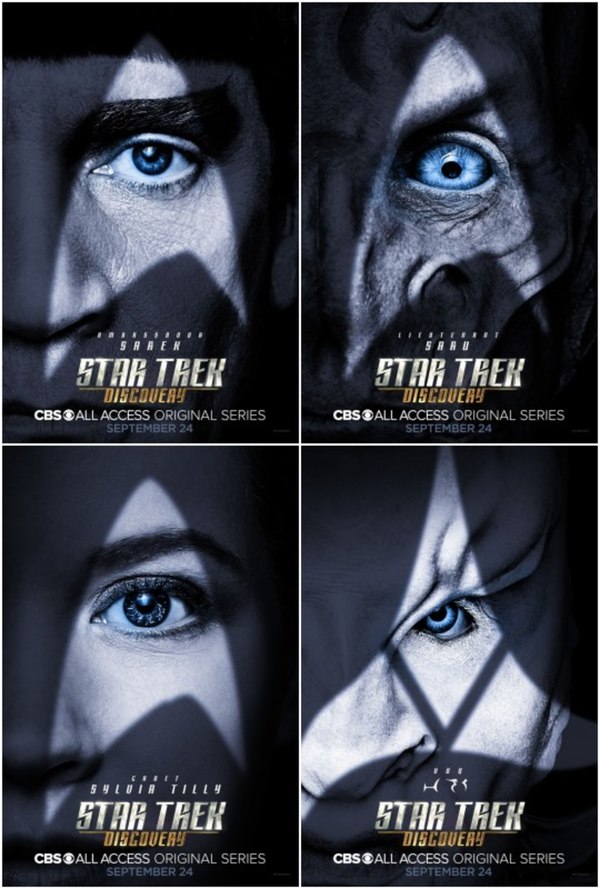 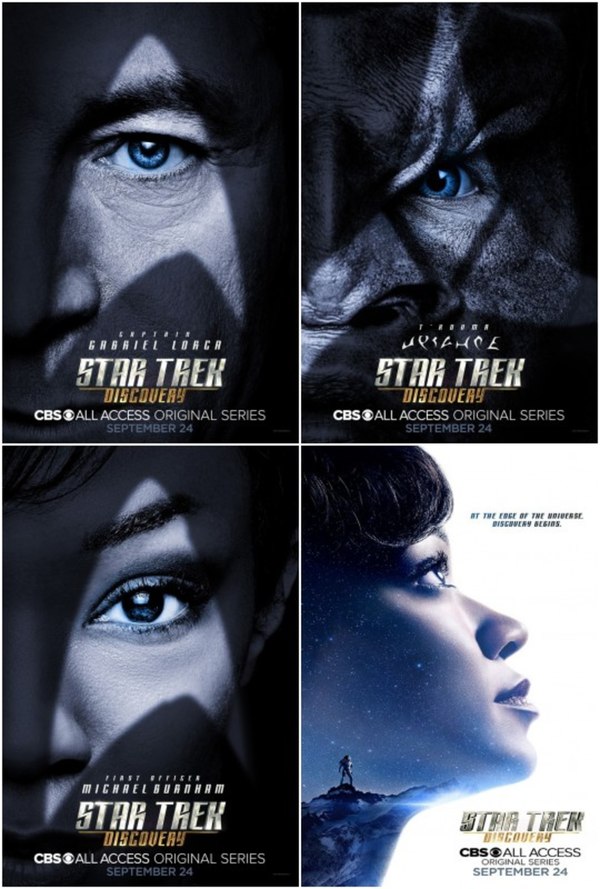