FOX has released new Gotham Season 4 portraits and an extended trailer for the tonight's premiere.

Gotham Season 4 will witness the emergence of the criminal landscape for which Gotham City is best known, with Jim Gordon (Ben McKenzie) and Harvey Bullock (Donal Logue) at the forefront of the fight against the most depraved and unhinged villains. While Gotham City fights for normalcy, a new hero will rise, as Bruce Wayne begins to assume responsibility for the city’s well-being.

Gotham is based upon the characters from DC Comics and is produced by Warner Bros. Television. Executive producer Bruno Heller wrote the pilot, which was directed and executive-produced by Emmy Award nominee Dan 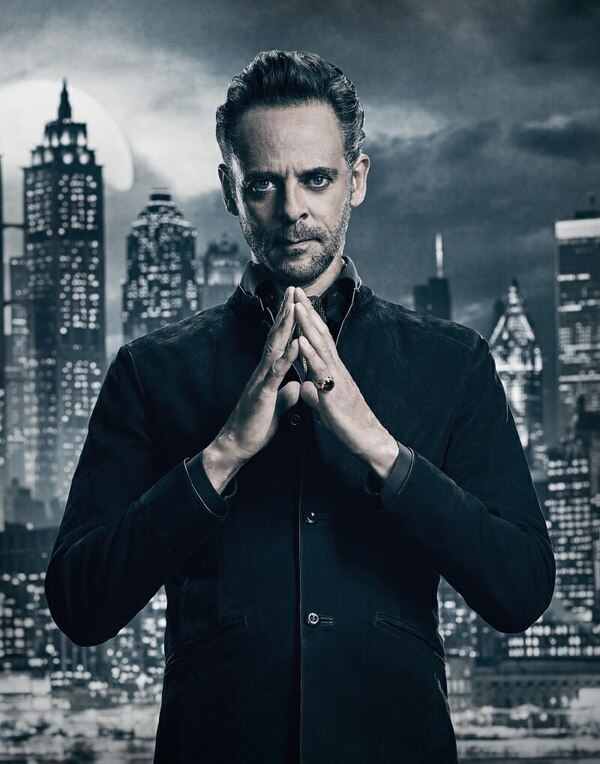 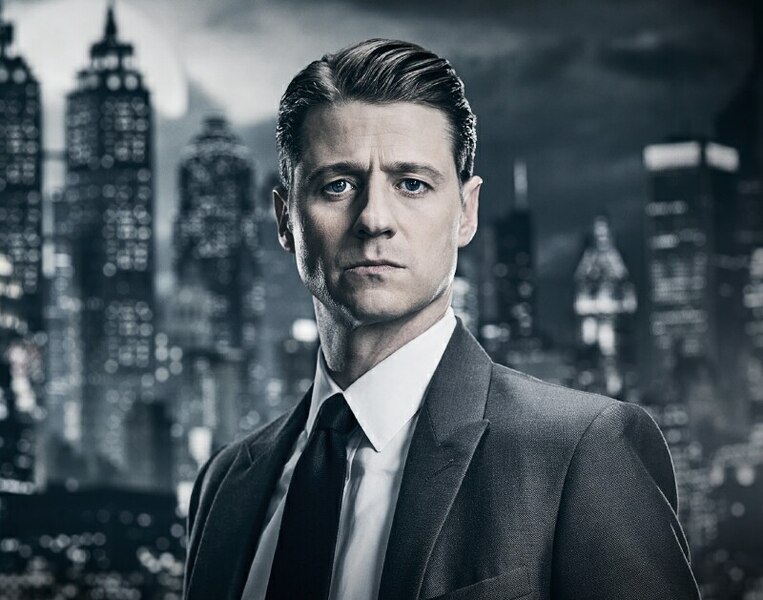 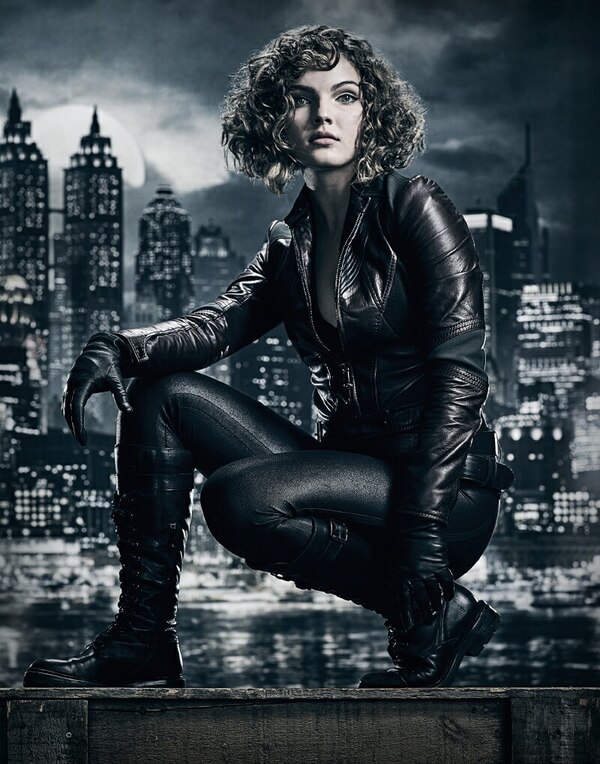 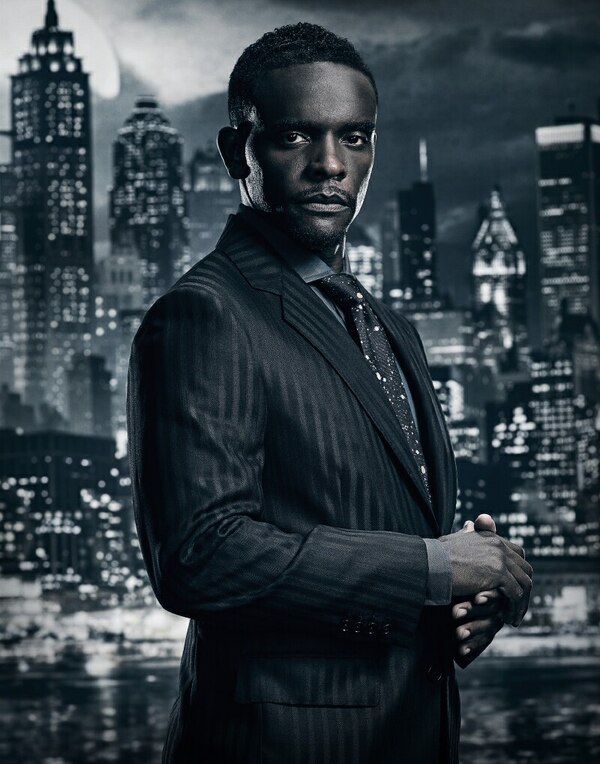 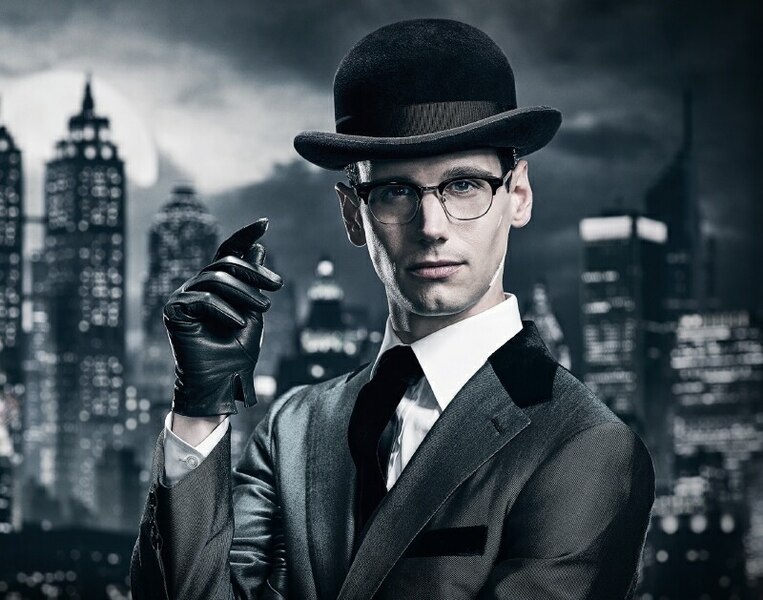 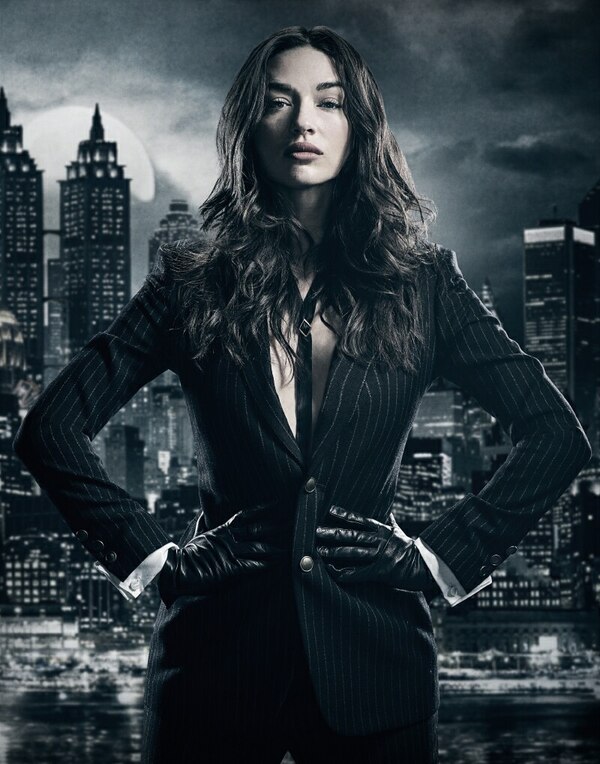 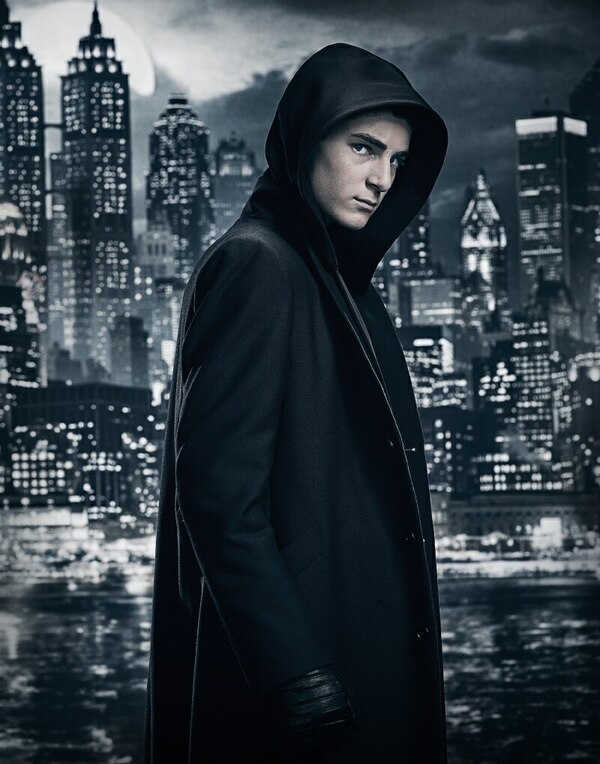 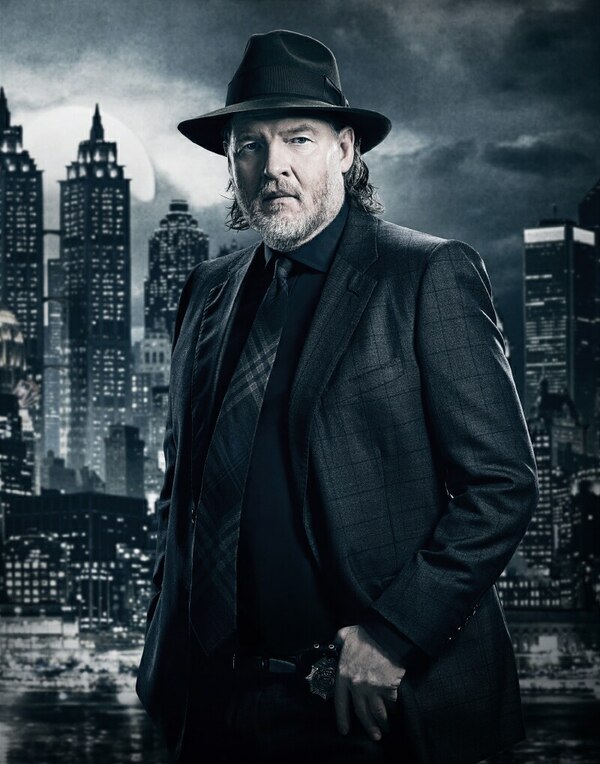 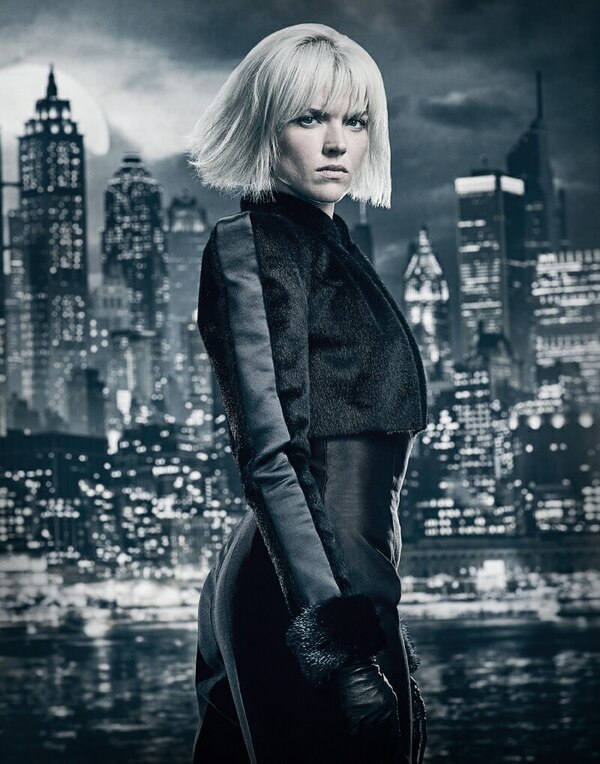 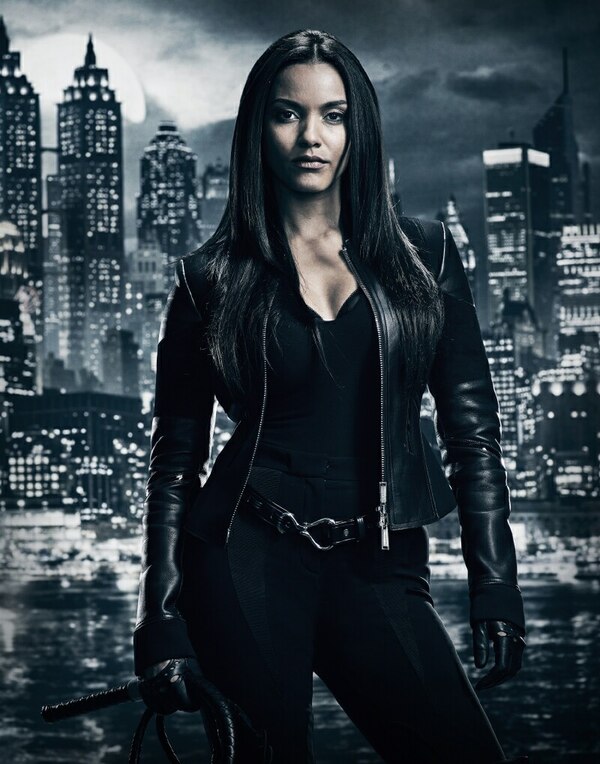 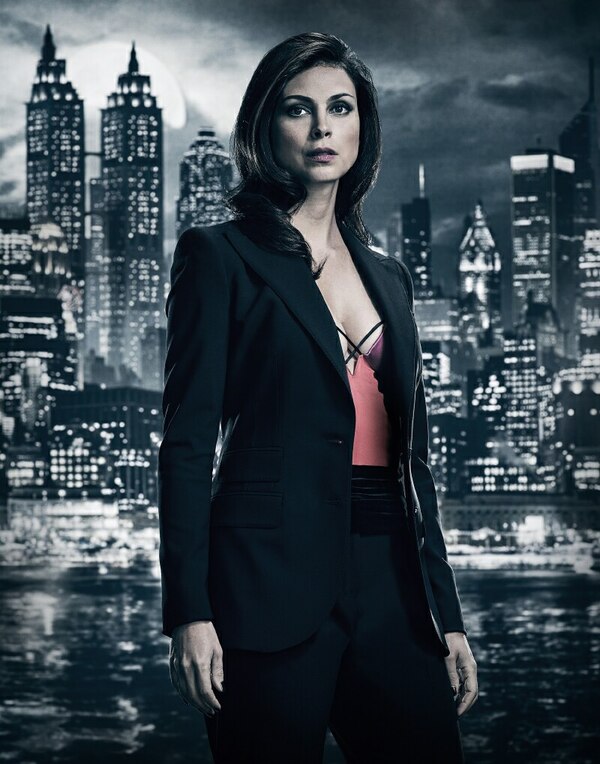 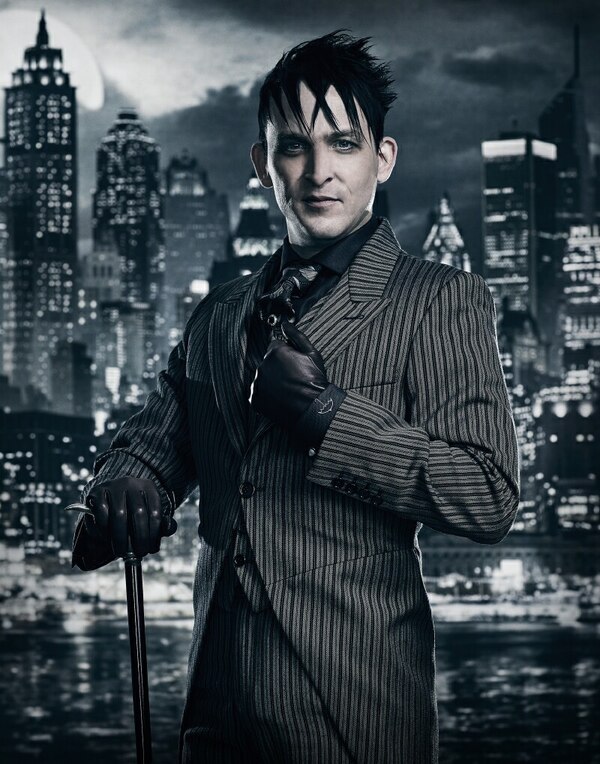 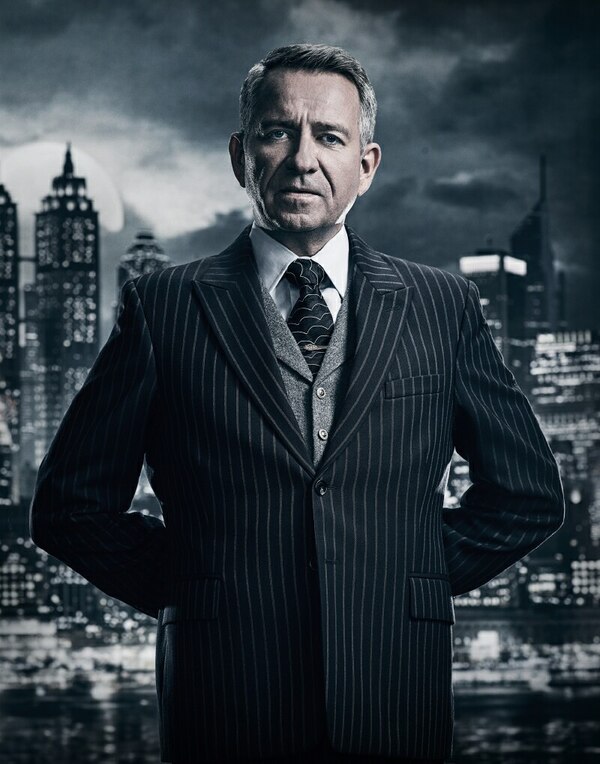