Gotham - 4.03 'A Dark Knight: They Who Hide Behind Masks' Preview Images & Synopsis

Entertainment
by Outsiders
September 22, 2017
Gordon takes matters into his own hands when he travels to Miami in attempts to persuade Carmine Falcone for his help in the fight against Penguin. There, he meets Carmine’s (guest star John Doman) daughter, Sofia (Crystal Reed), who unexpectedly follows Gordon back to Gotham. The battle for Penguin’s prized weaponry continues during auction night at the Iceberg Lounge and Bruce’s presence puts him on Penguin’s radar in the all-new “A Dark Knight: They Who Hide Behind Masks” episode of GOTHAM airing Thursday, Oct. 5 (8:00-9:01 PM ET/PT) on FOX. (GTH-403) (TV-14 L, V) 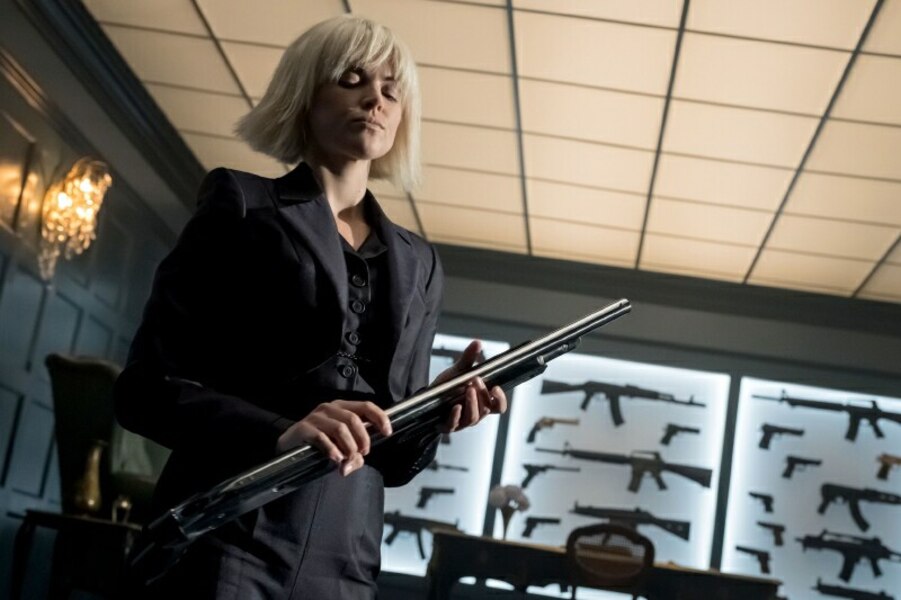 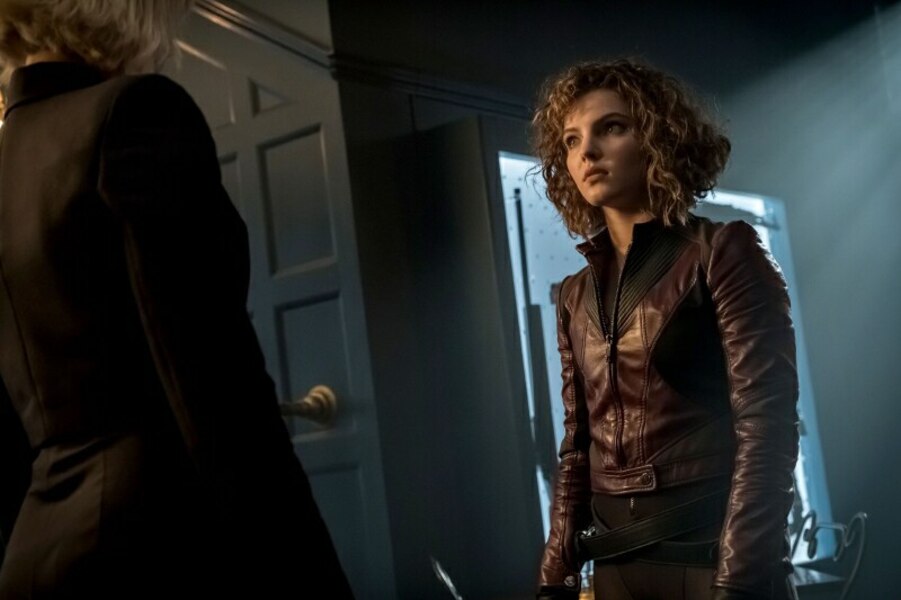 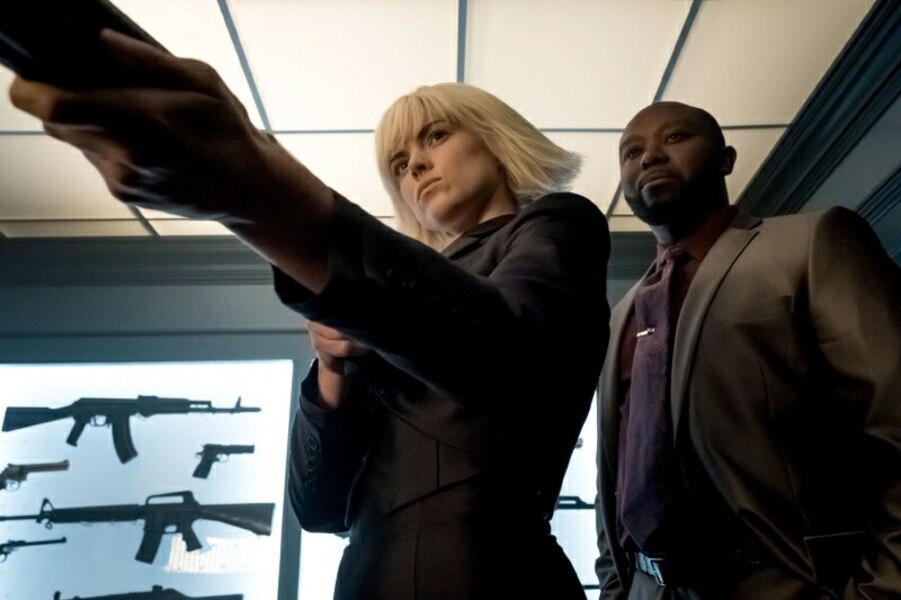 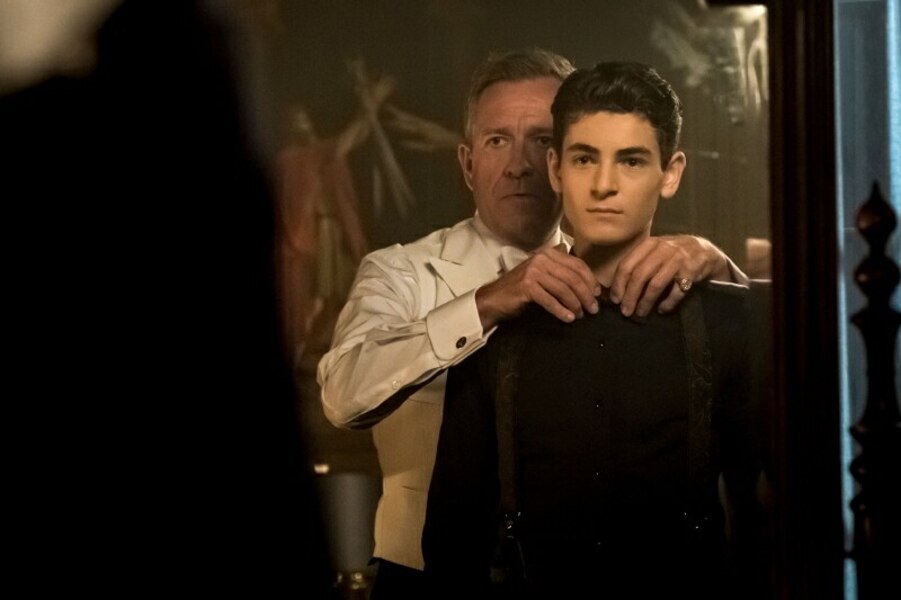 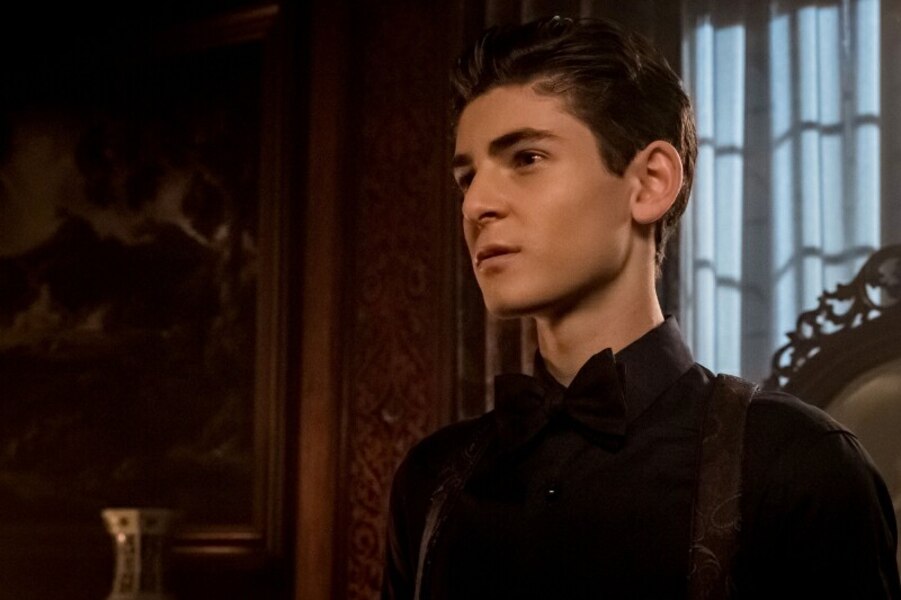 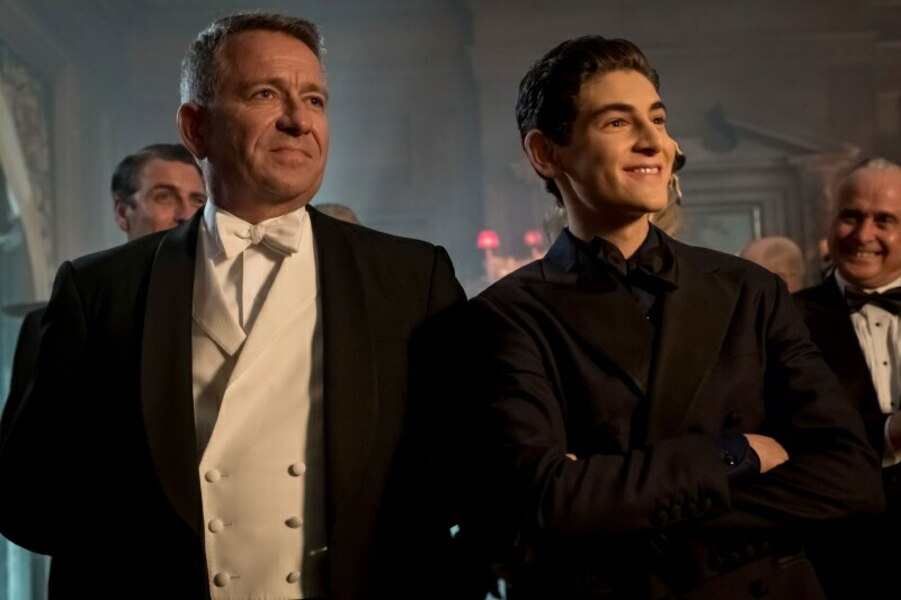 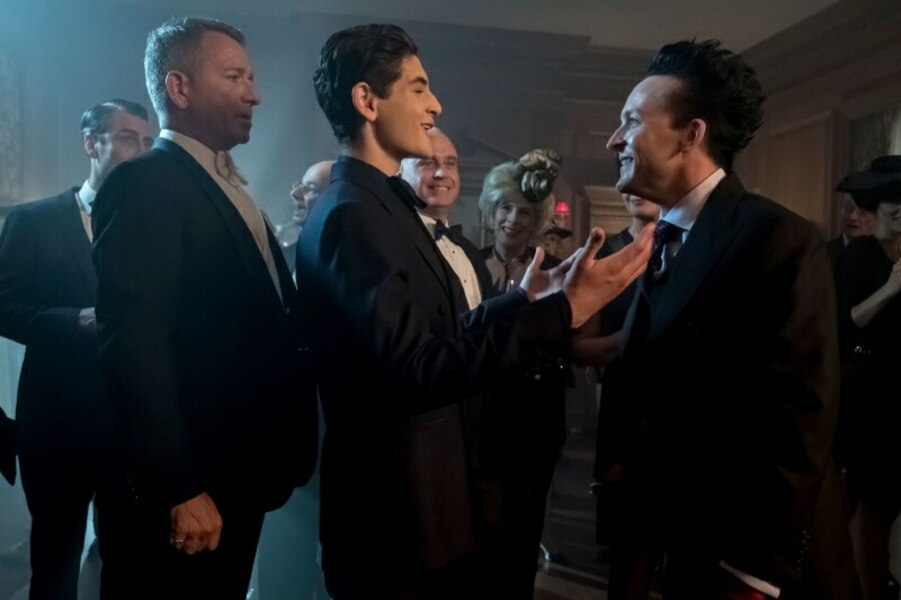 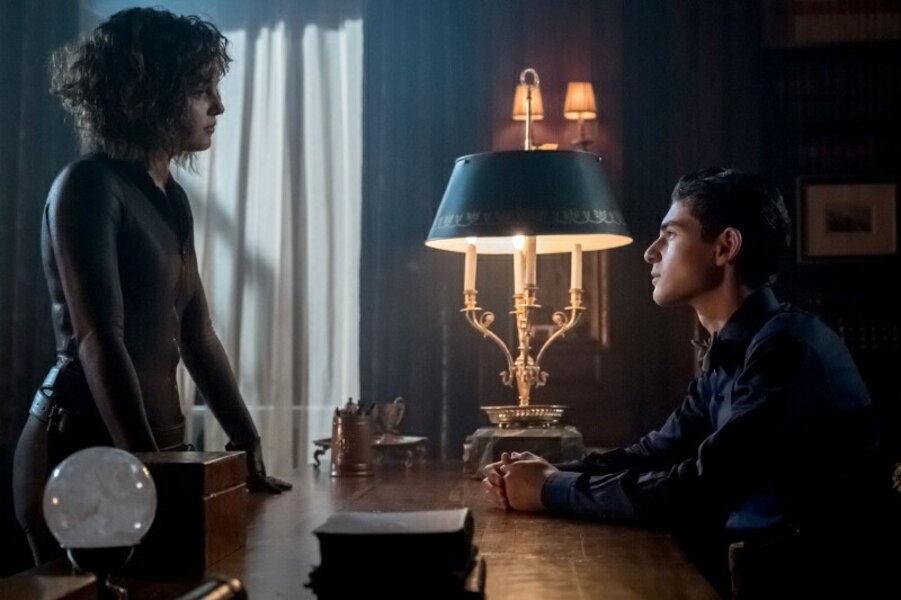 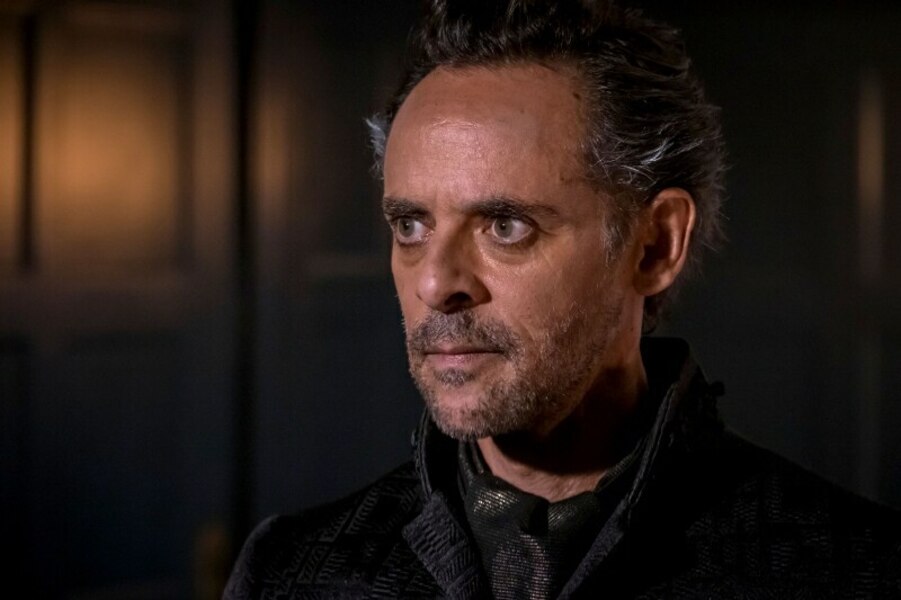 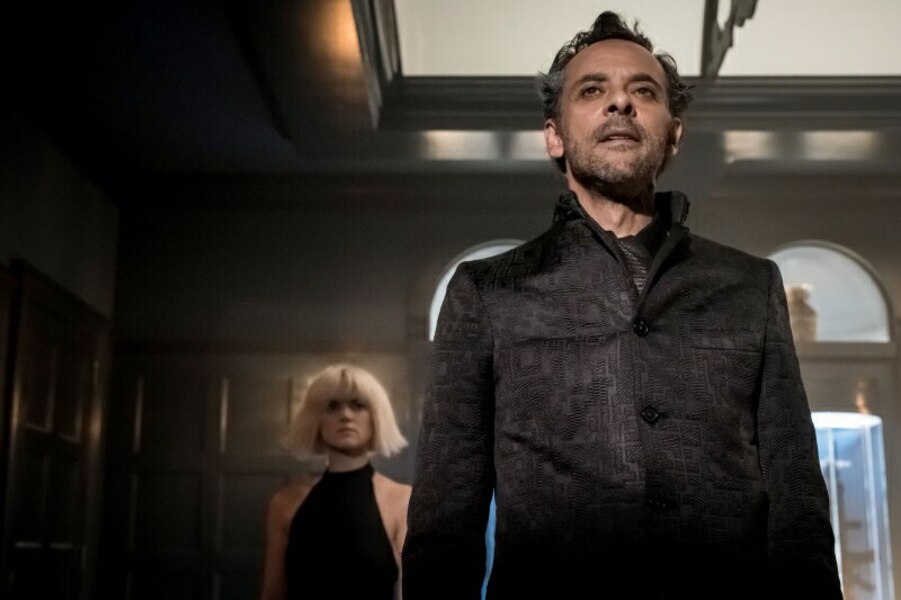 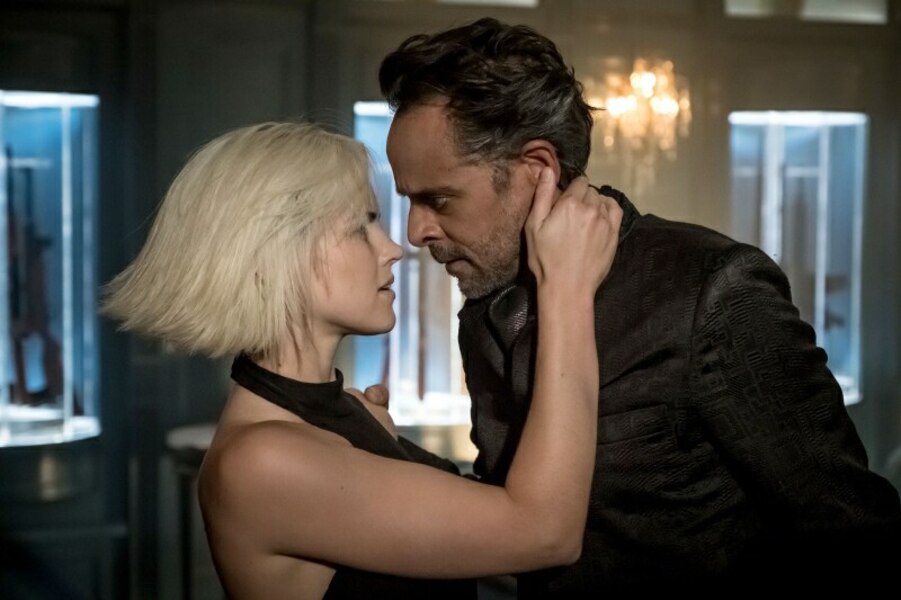 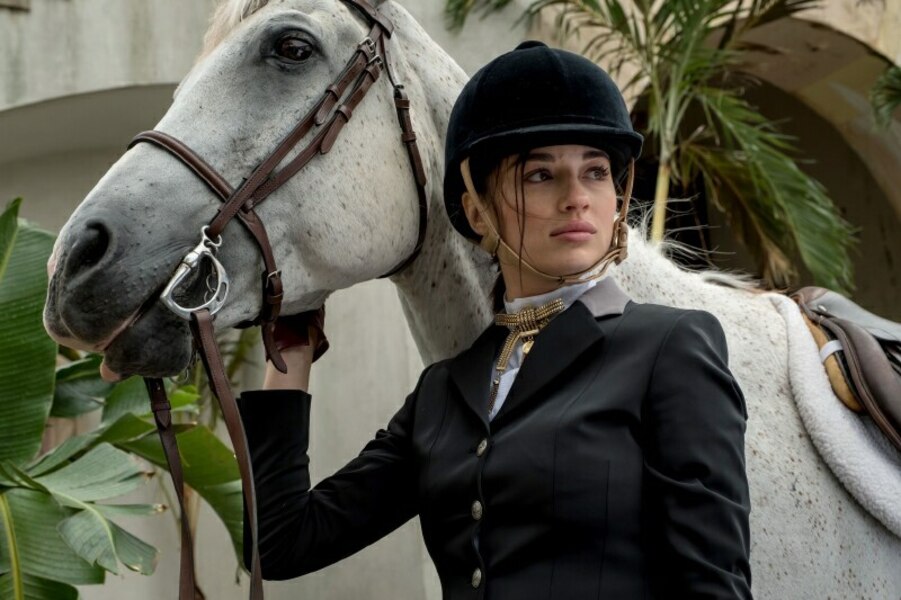 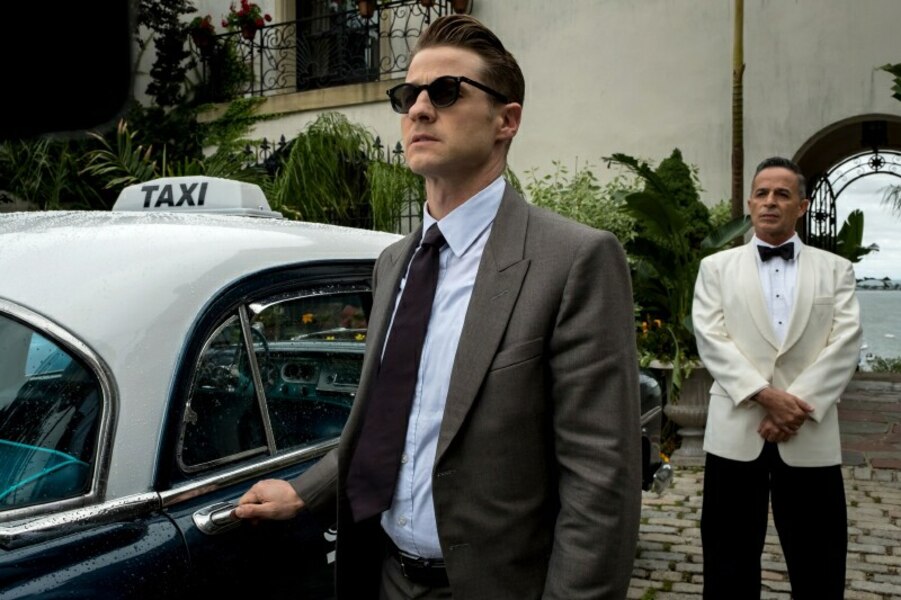 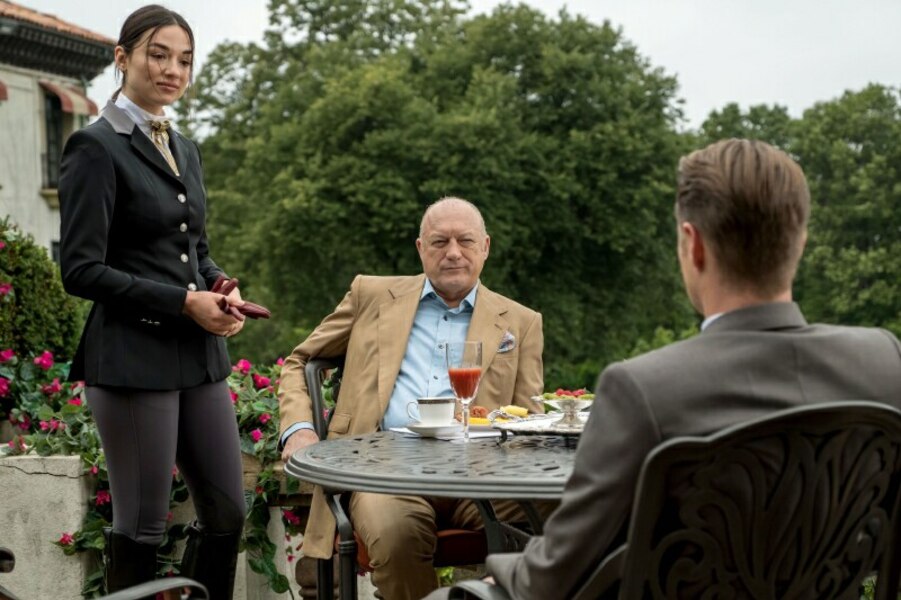 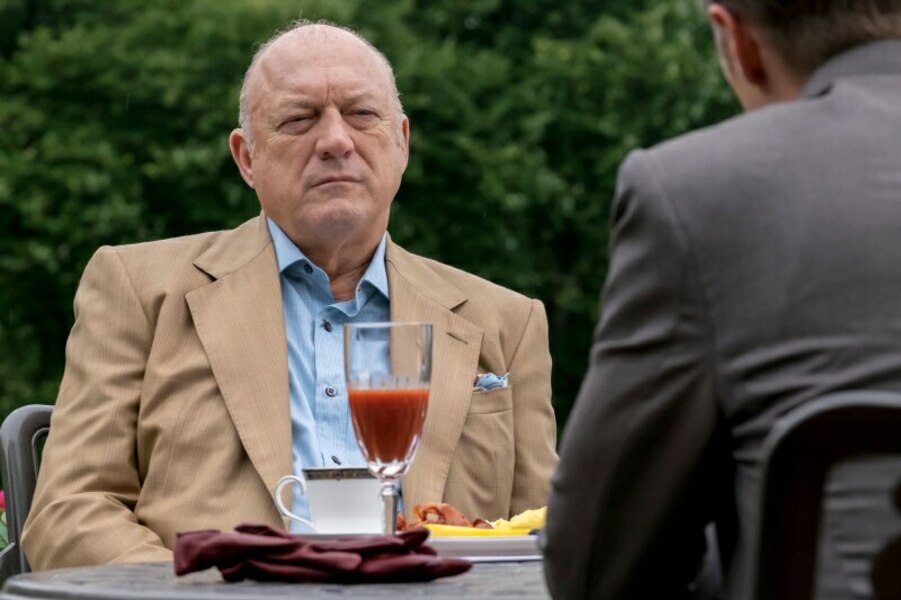 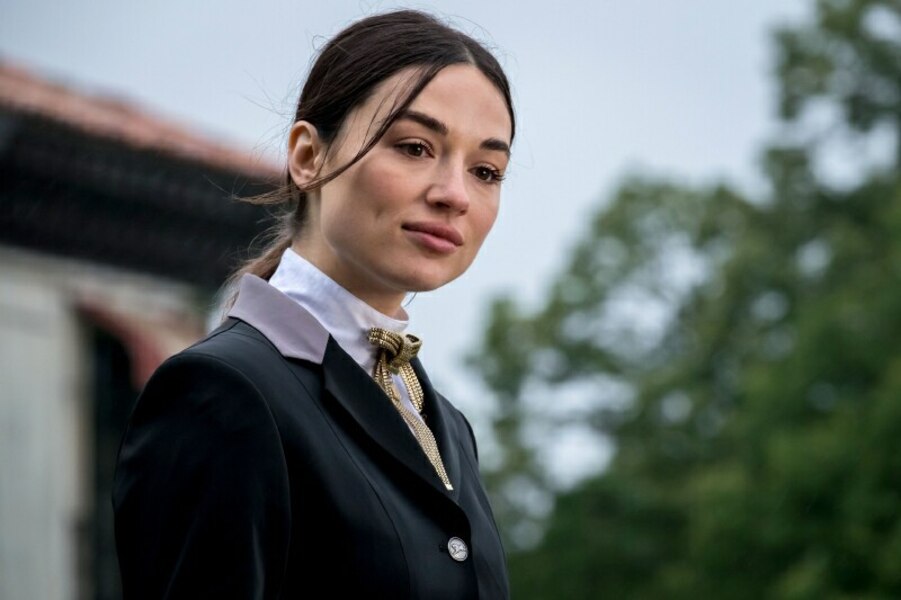