Gordon and Bullock are hot on a serial killer who has been assassinating cops and dressing his victims in the severed heads of pigs as his signature mark. Meanwhile, Sofia tries to win over Penguin, and Thompkins, Nygma and Grundy find themselves an unlikely home at Cherry’s place in the all-new “A Dark Knight: Hog Day Afternoon” episode of GOTHAM airing Thursday, Oct. 26 (8:00-9:01 PM ET/PT) on FOX. (GTH-406) (TV-14 L, V) 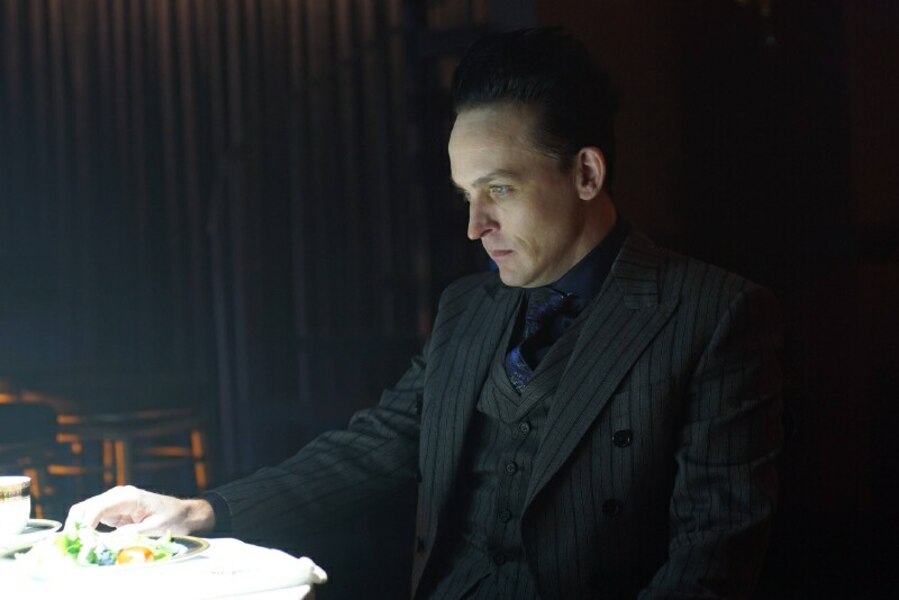 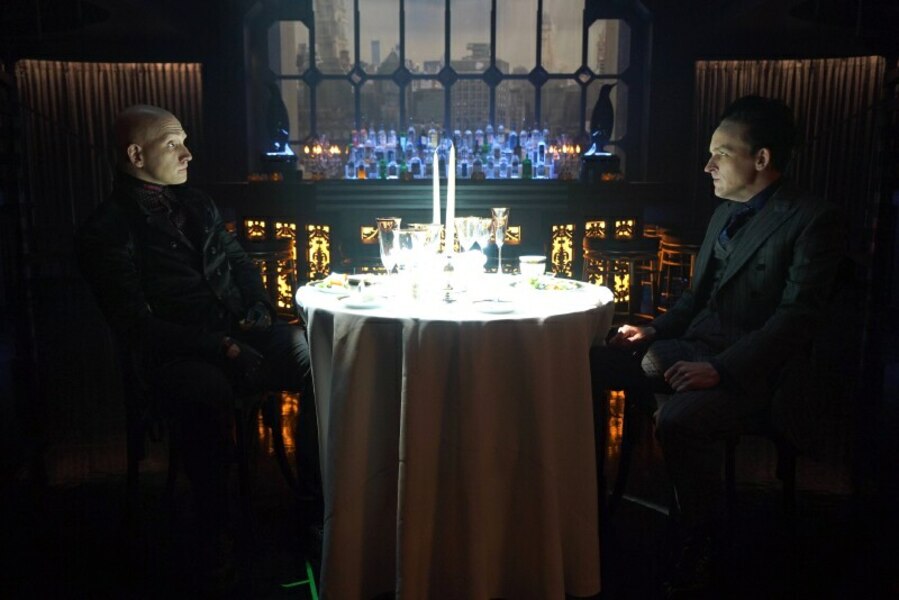 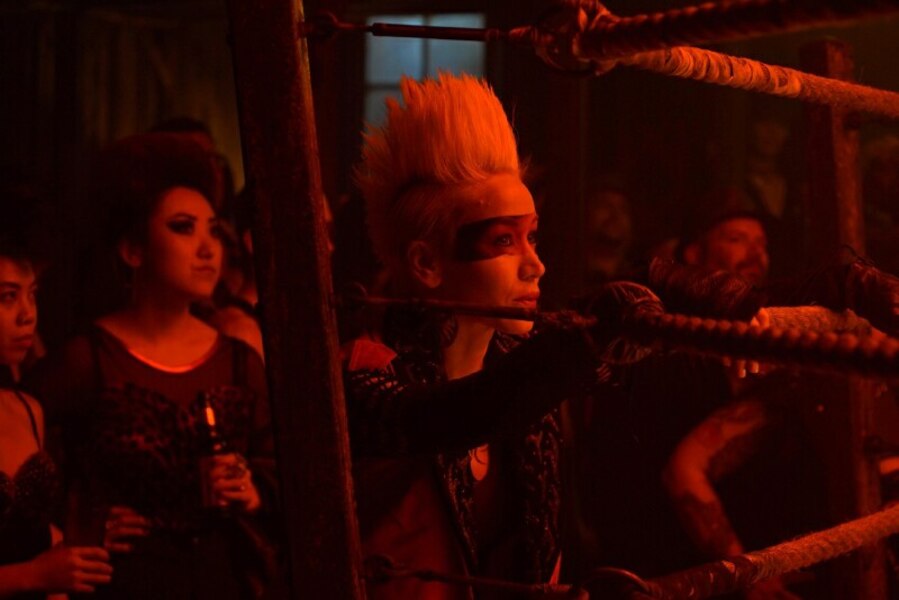 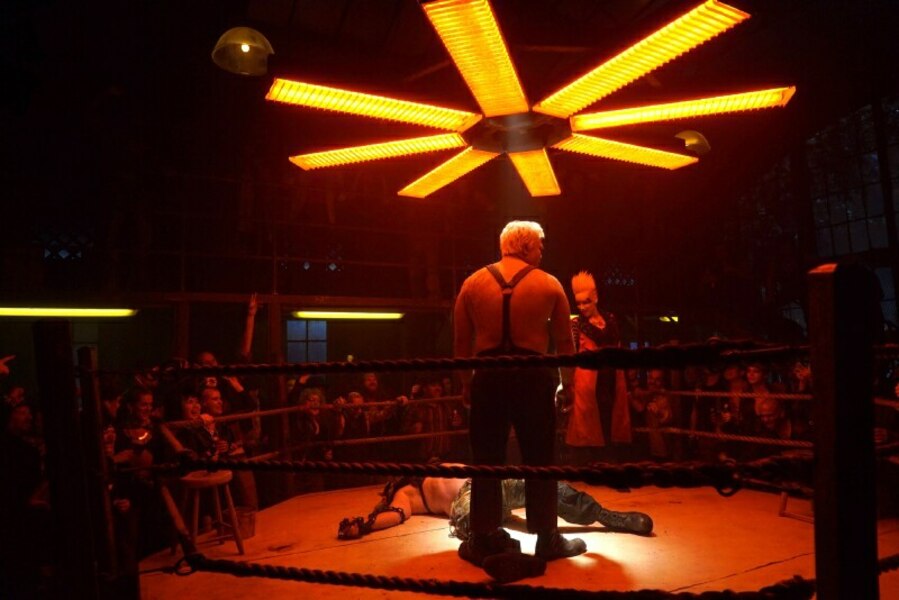 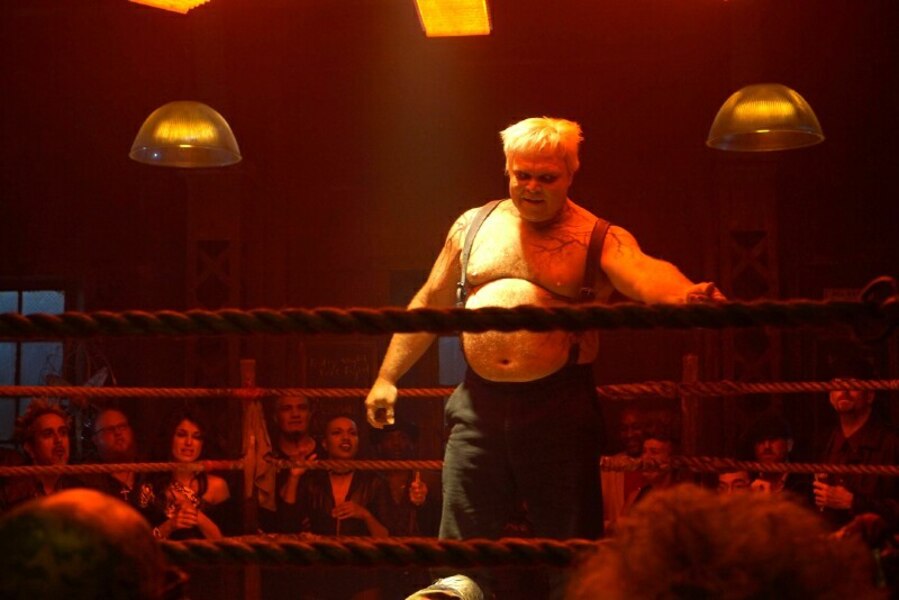 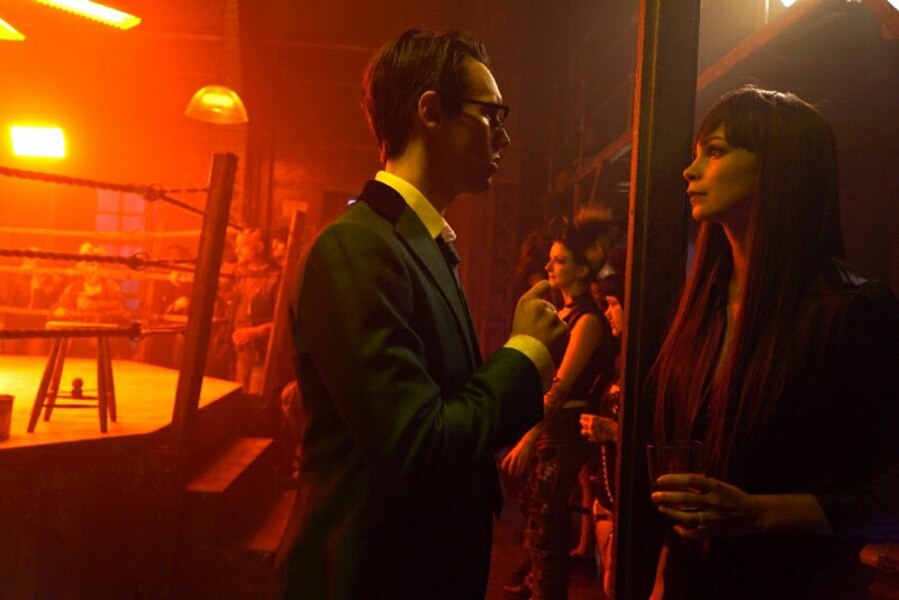 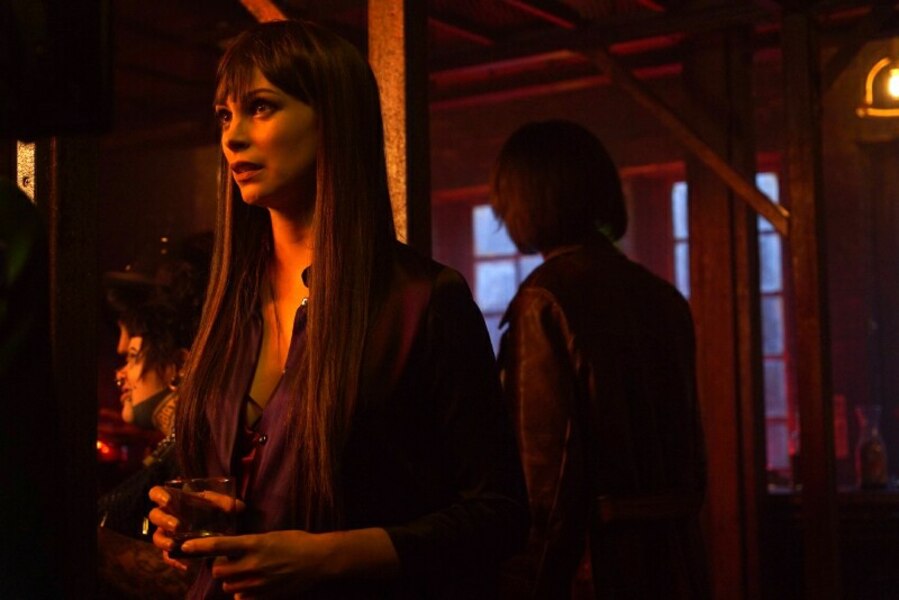 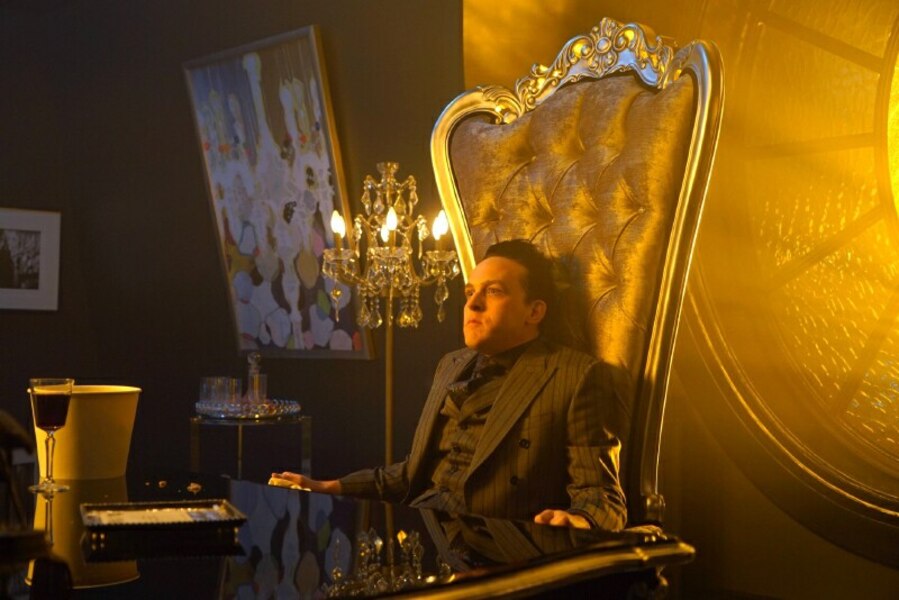 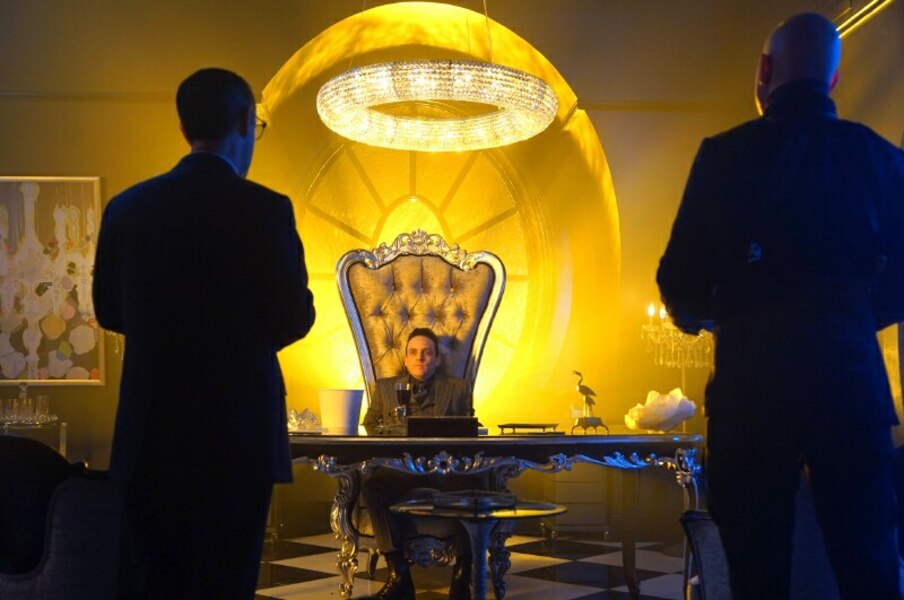 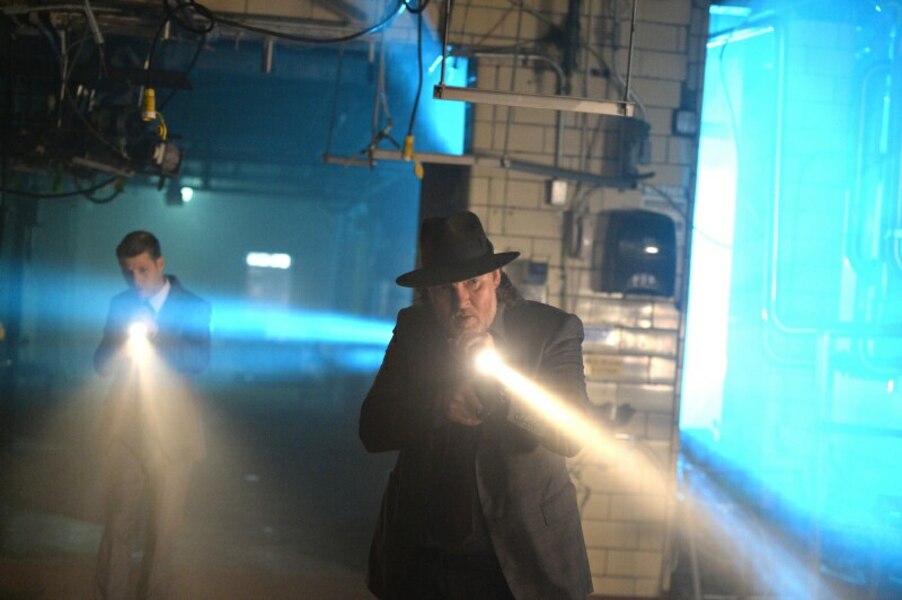 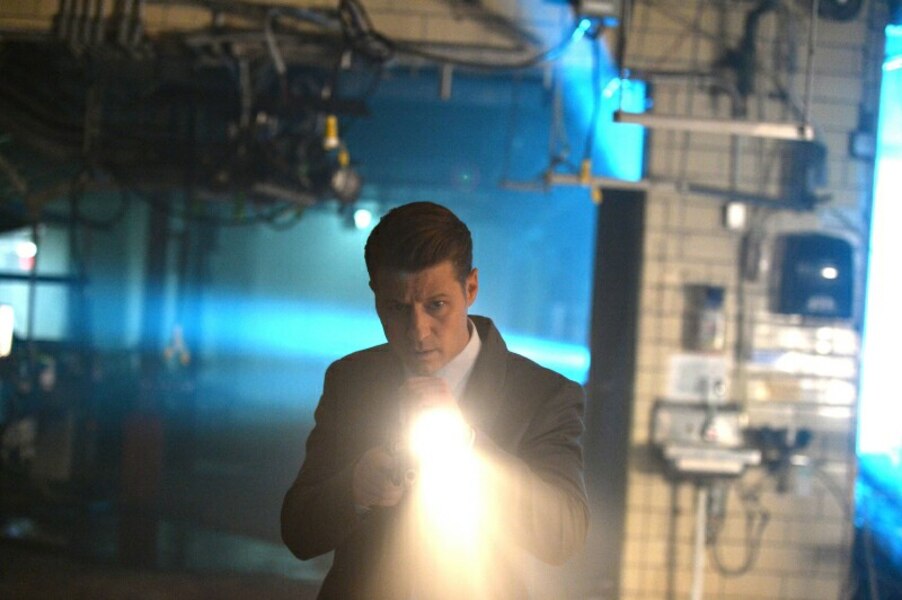 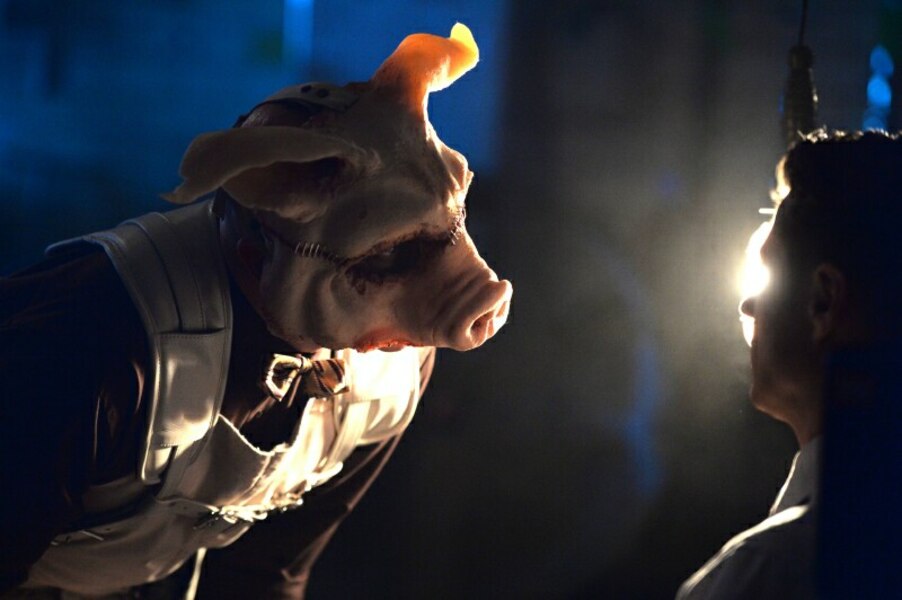 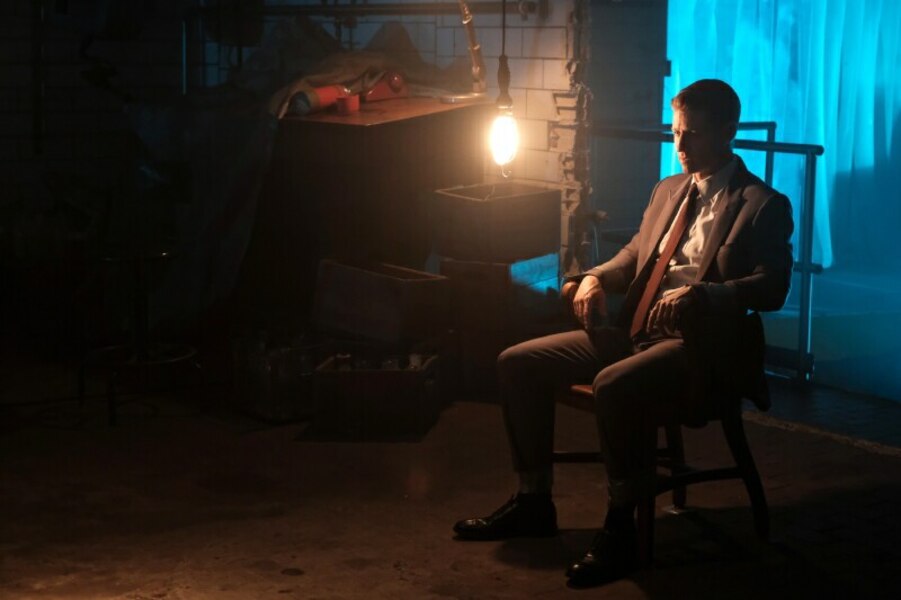 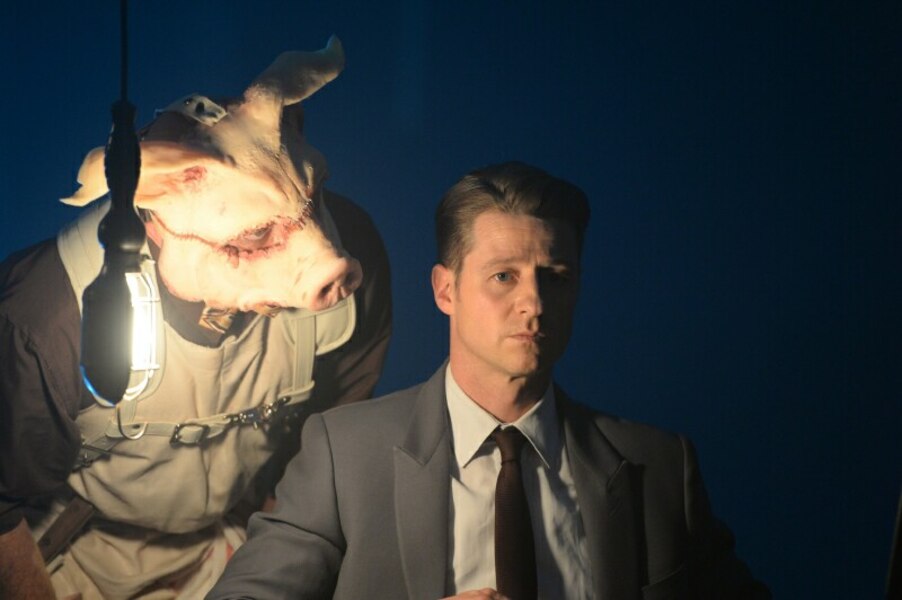 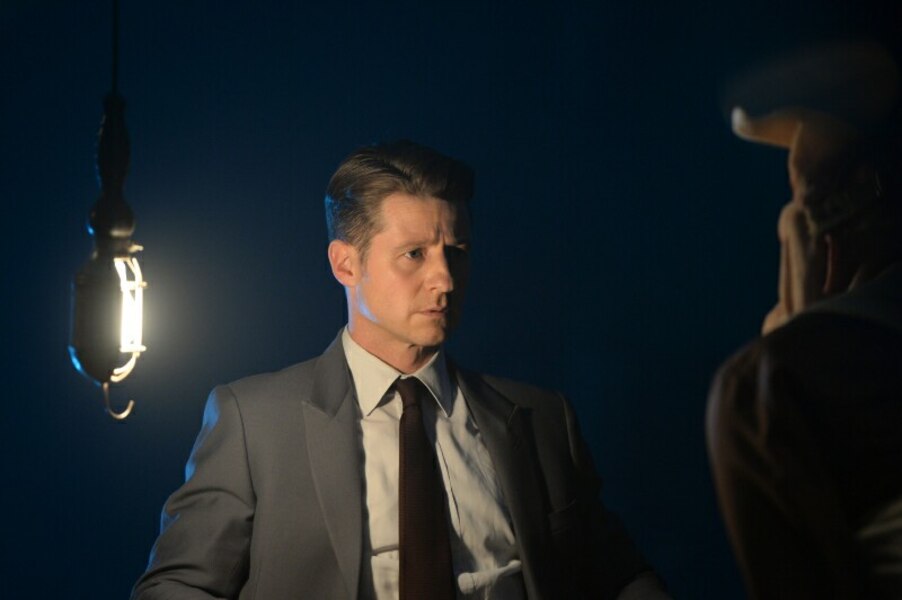