Entertainment
by Jay Cochran
December 15, 2017
Here is a look at Alan Ritchson as Hawk and Minka Kelly as Dove for the upcoming Titans TV series. 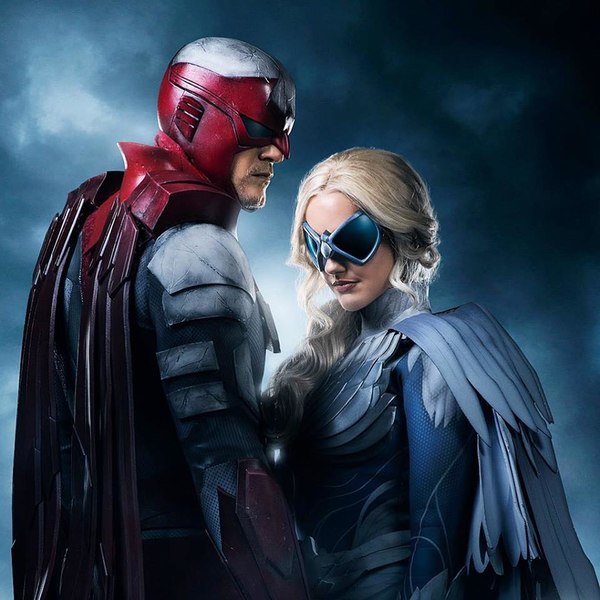 The heroic duo – who debuted in DC Comics in 1968 as brothers Hank and Don Hall – are represented here by their most prominent iteration in Hank “Hawk” Hall and Dawn “Dove” Granger, a couple who are not just connected romantically, but mystically. The duo takes a super-heroic form when they sense danger, imbuing them with superpowers that call upon the dynamic of chaos and order, with Hawk drawing enhanced strength, endurance and agility as an agent of chaos, with Dove gaining enhanced perception and reasoning to go with enhanced endurance as an agent of order.

We saw Brenton Thwaites as Robin the other week. 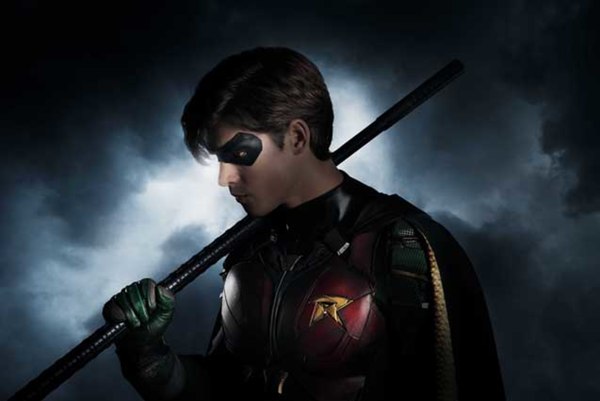 Titans follows a group of young soon-to-be Super Heroes recruited from every corner of the DC Universe. In this action-packed series, Dick Grayson emerges from the shadows to become the leader of a fearless band of new heroes, including Starfire, Raven, and many others. Titans is a dramatic, live-action adventure series that will explore and celebrate one of the most popular comic book teams ever.

The series is being developed by executive producers Greg Berlanti, Akiva Goldsman and Sarah Schechter. Titans is set to debut in 2018 on the DC-branded direct-to-consumer digital service, operated by Warner Bros. Digital Networks.