Entertainment
by Jay Cochran
February 09, 2018
If you were starting to get your hopes up that a new live-action Masters of the Universe movie might actually happen after concept art was revealed by Goyer's production company last month, then I am afraid we have some bad news for you. According to Variety, the Batman: Begins Director has exited the project for Sony. David S. Goyer is just the latest Director in what has become a long list of folks who were rumored to be on board and then exit for whatever reason. In this particular case it is being said Goyer can't direct due to other commitments.

The reality is, Masters of the Universe has been stuck in limbo for years and the chances of an actual movie ever happening seems to be slim to none.
Image 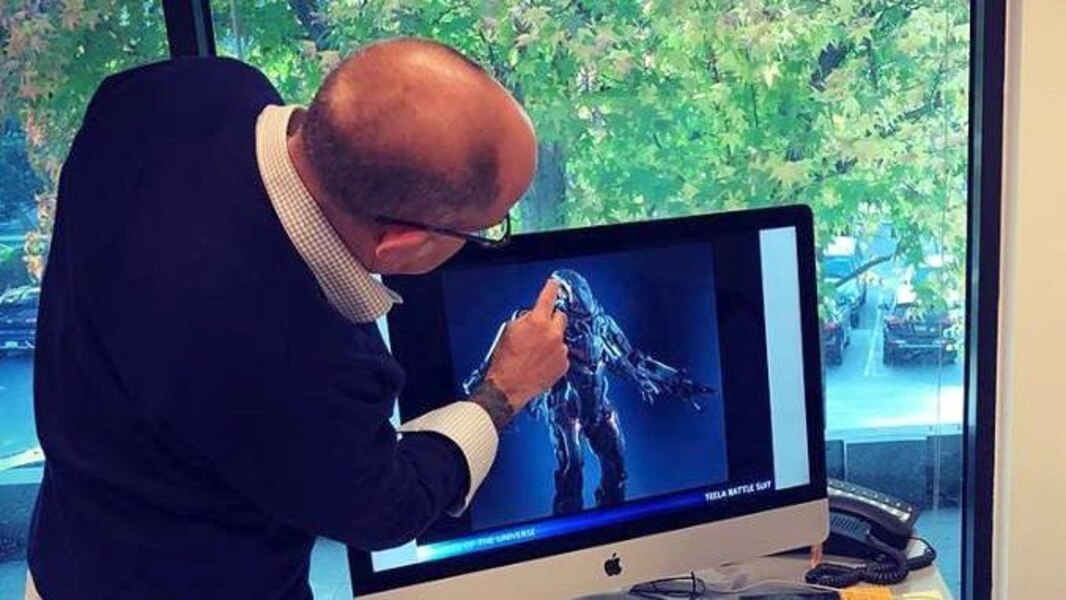 Search Online Stores for Masters Of The Unive