When a murder investigation reveals the dark side of Hollywood, Chloe puts her life on the line to protect an innocent victim. Then, Lucifer comes up with a hell-raising scheme to help Cain, but when Amenadiel and Maze get involved, things don't quite go as planned in the all-new "Infernal Guinea Pig" episode of LUCIFER airing Monday, March 5 (8:00-9:00 PM ET/PT) on FOX. (L-312) (TV-14 D, V) 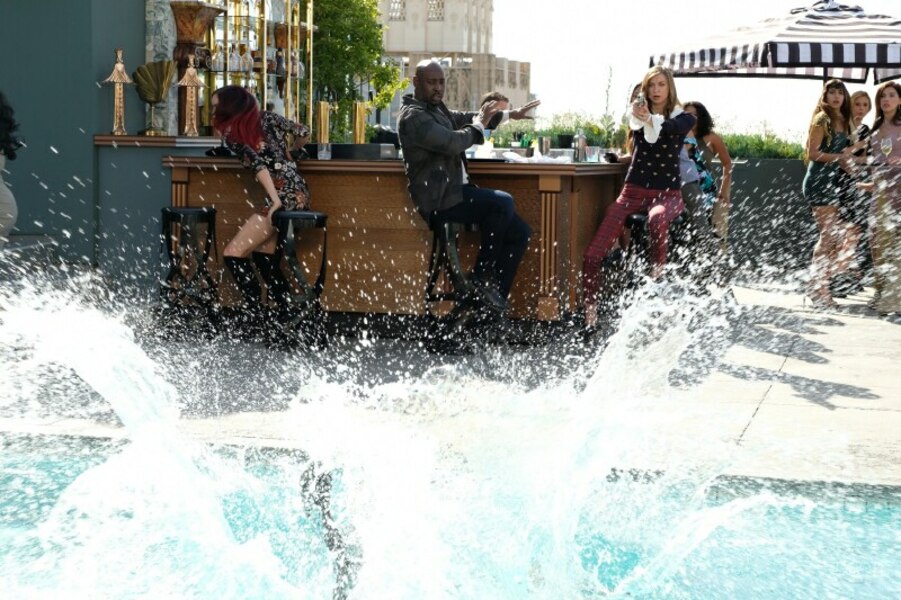 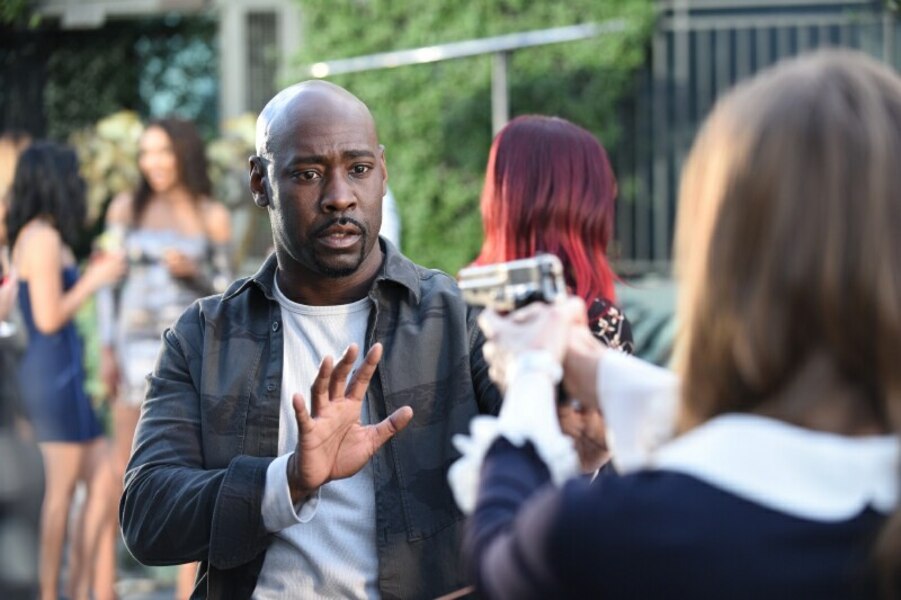 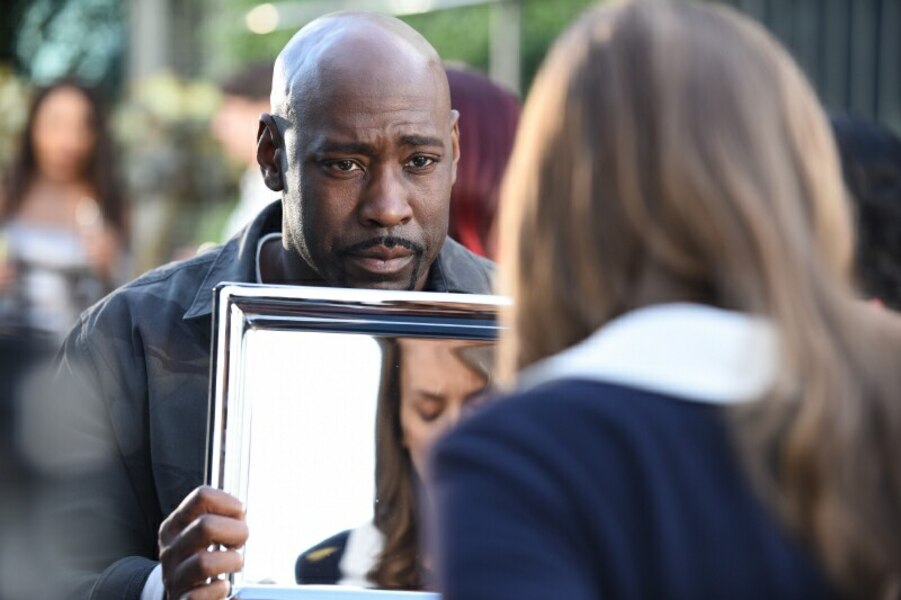 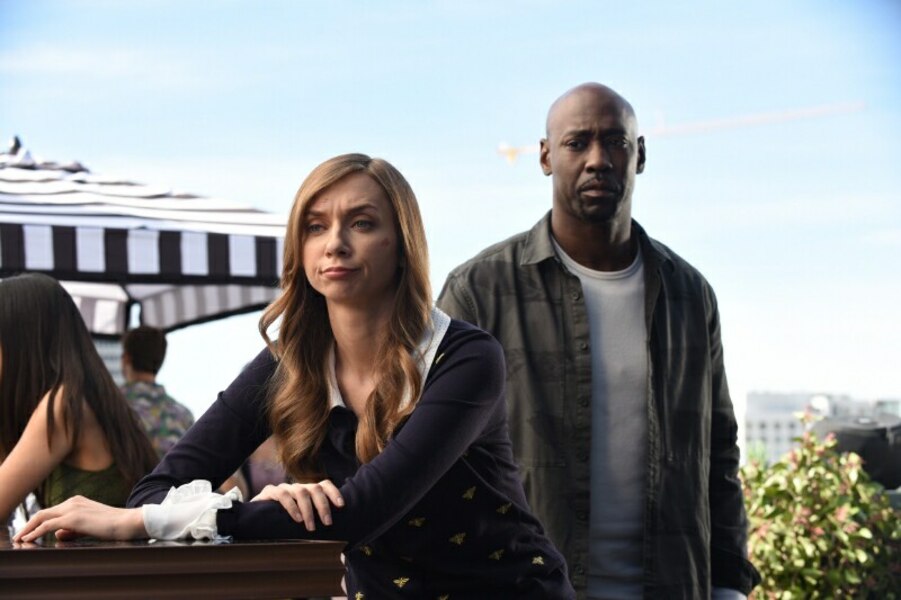 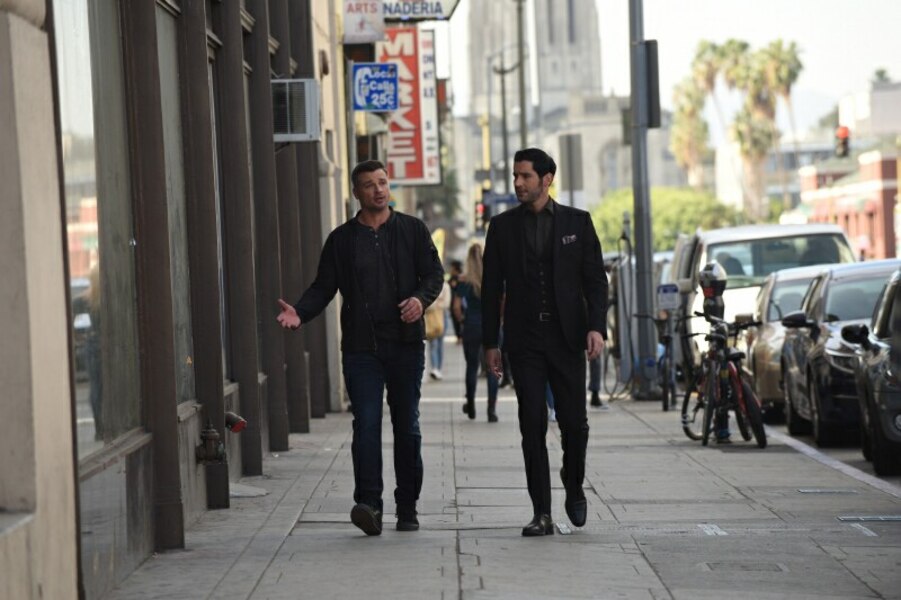 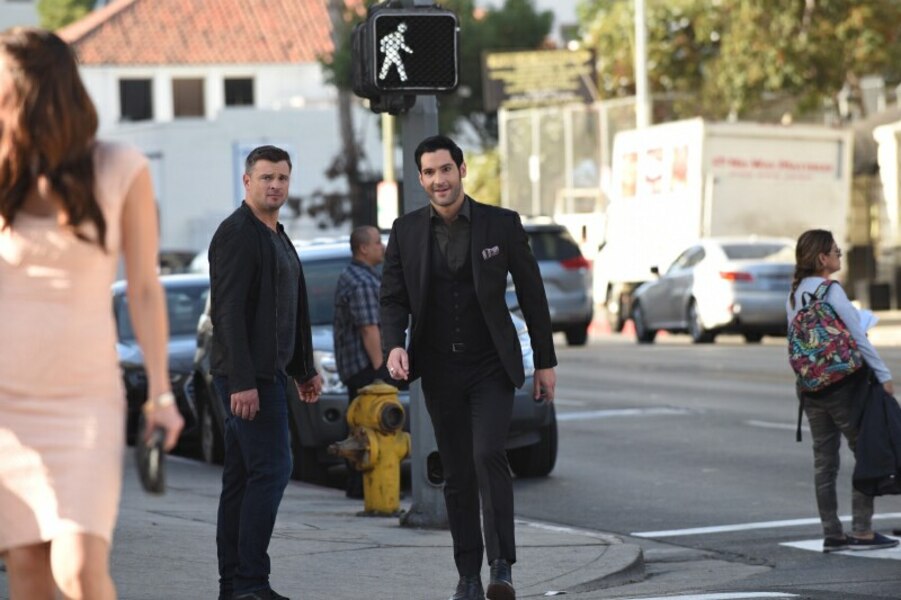 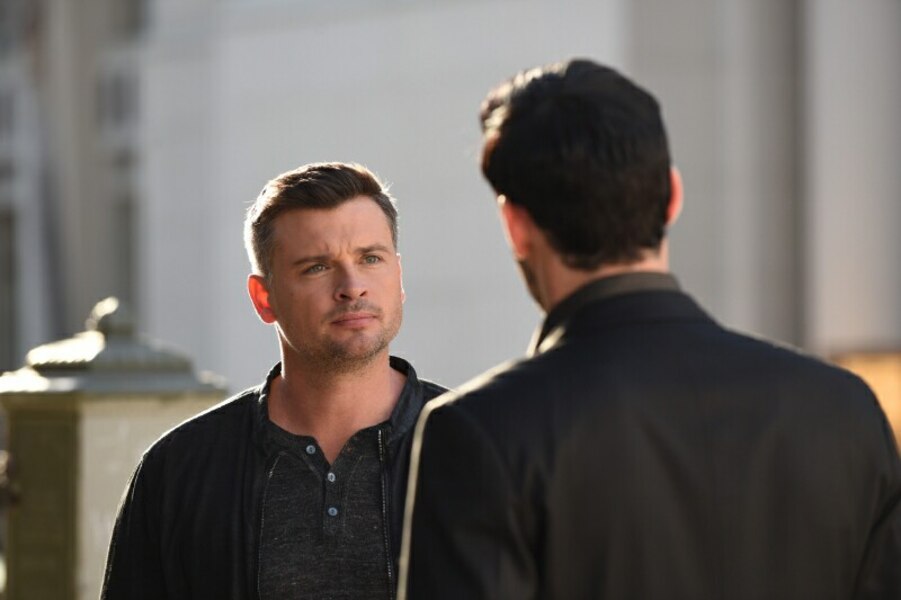 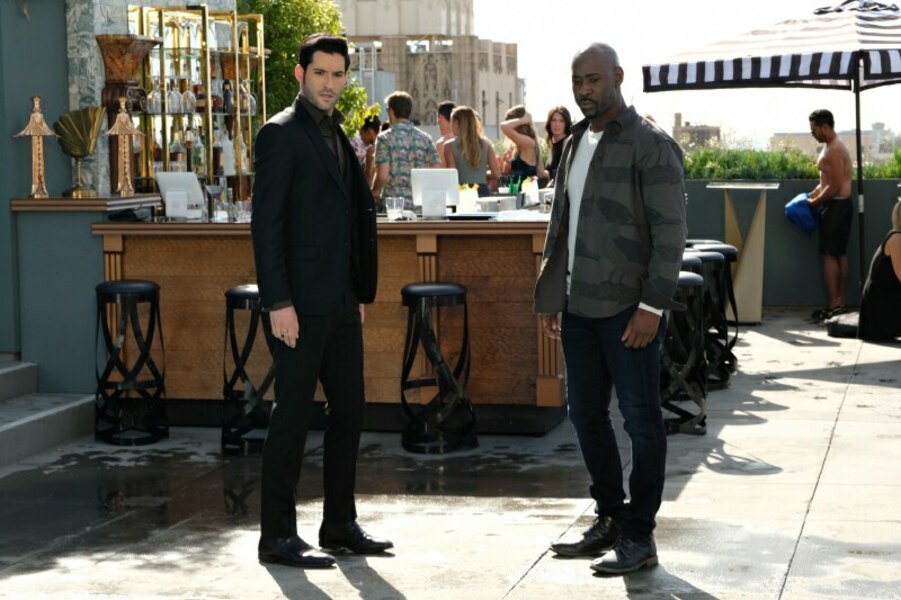 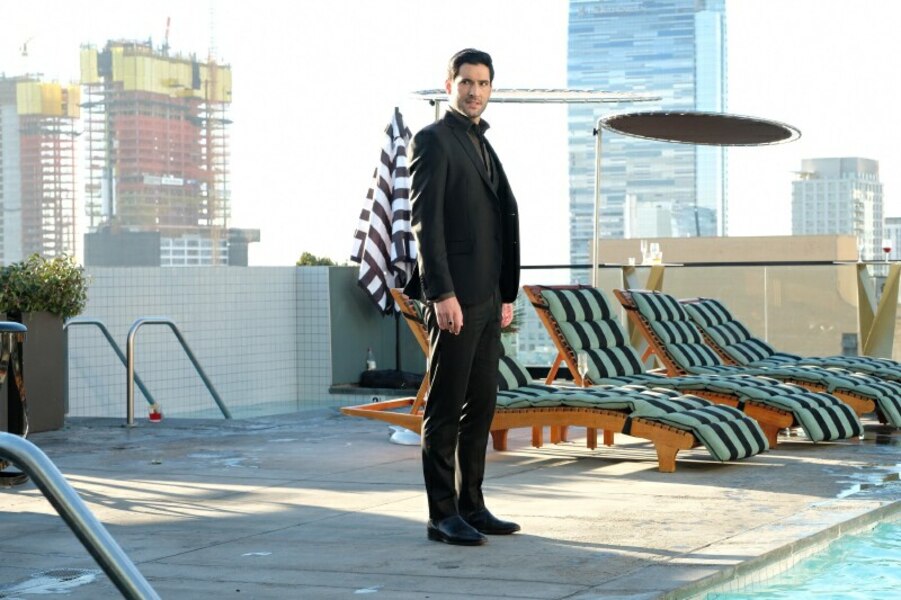 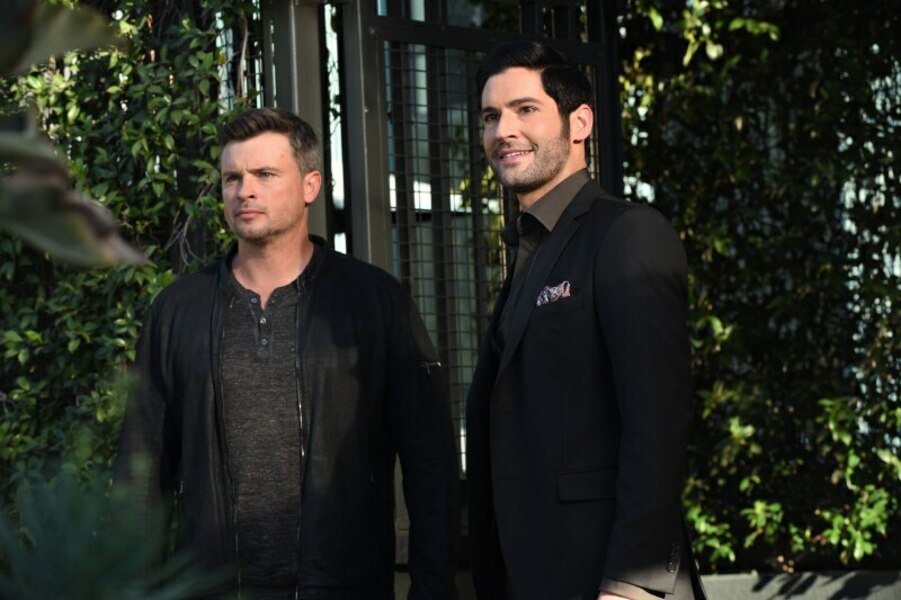 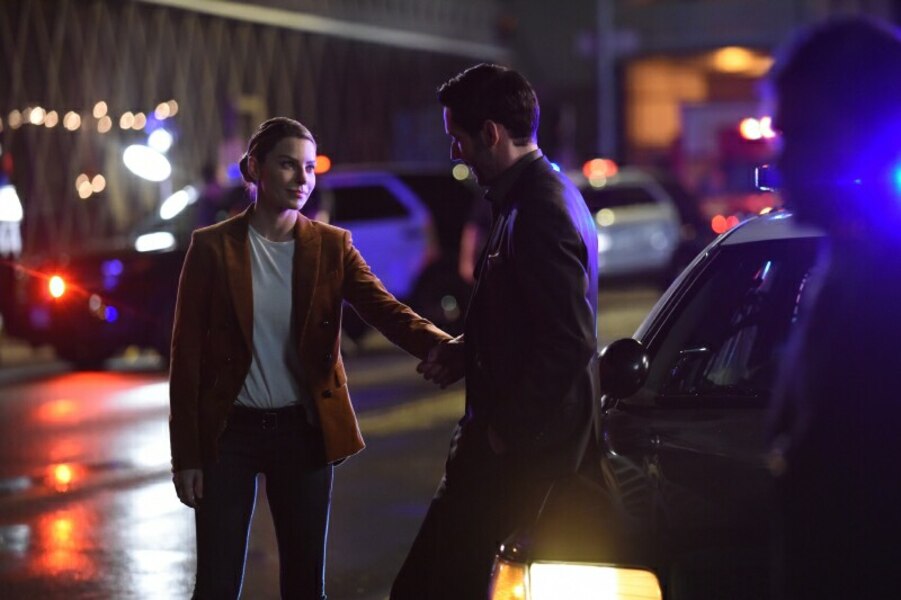 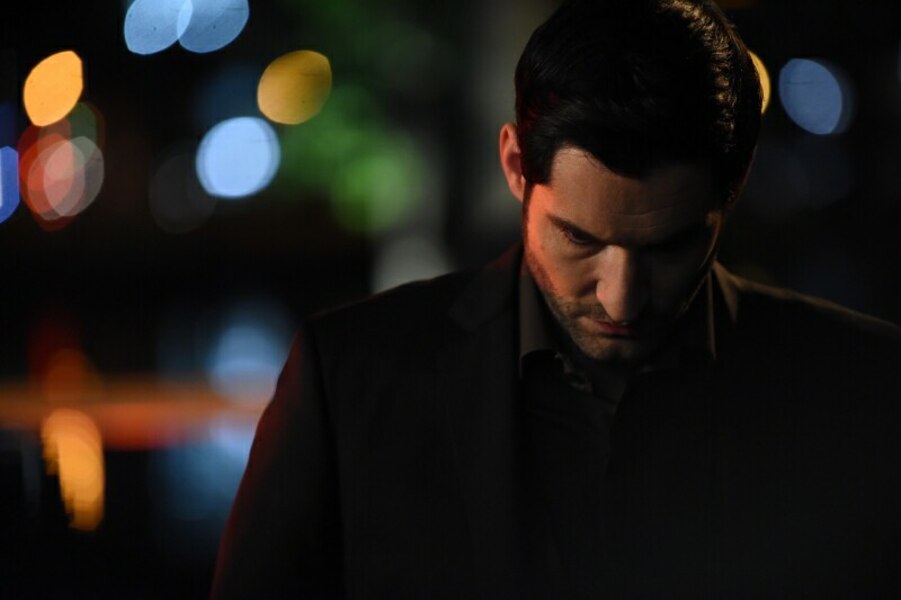 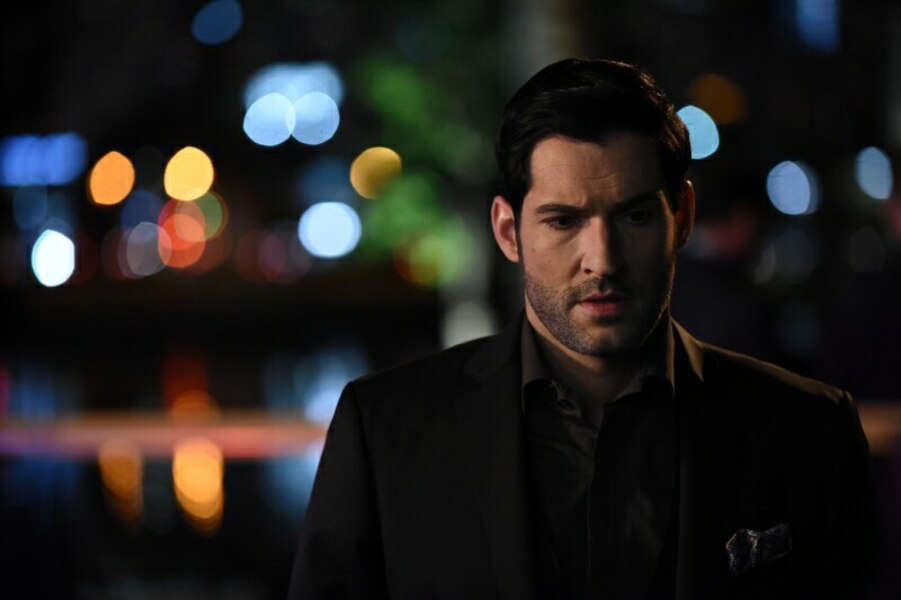 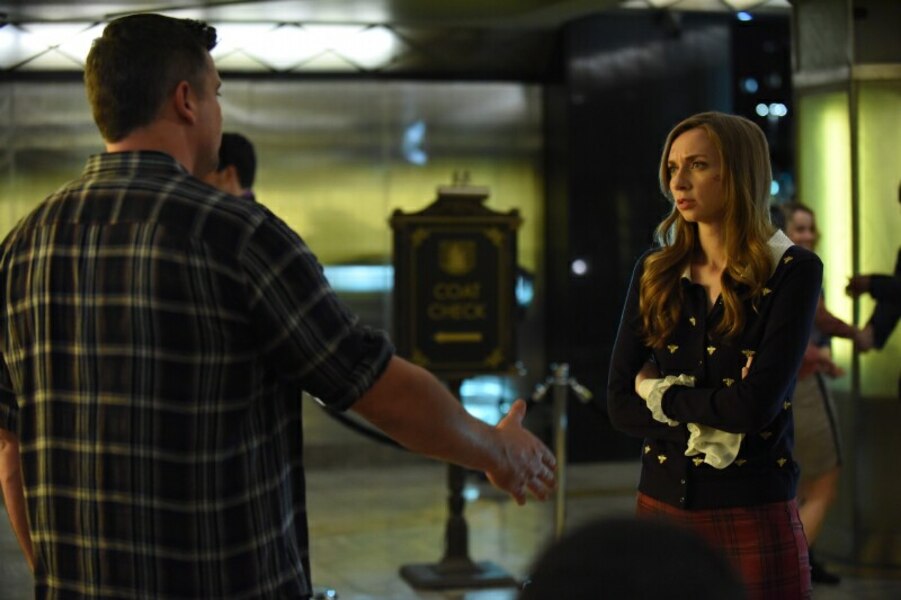 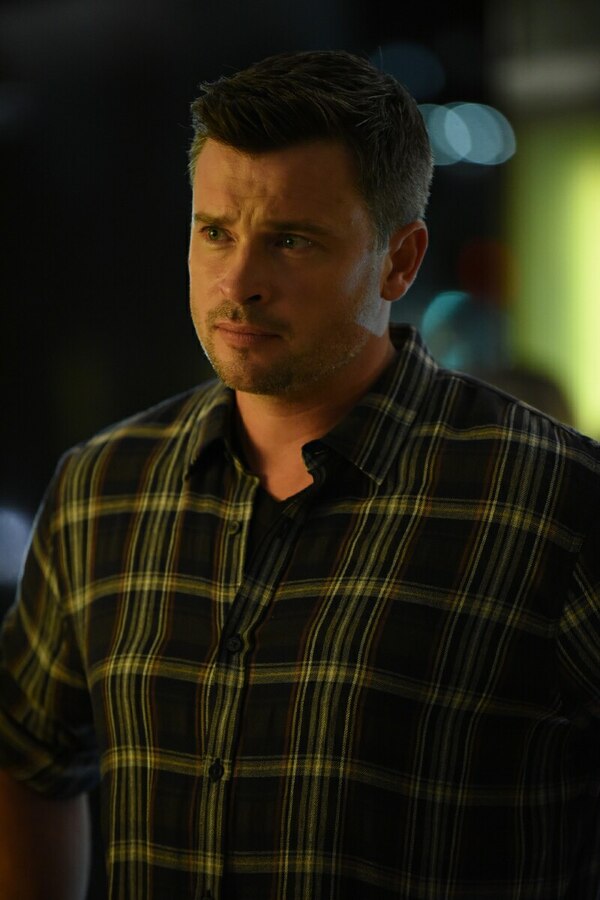