Bullock and Gordon try to track down someone who is key in Sofia's control over Gotham. Meanwhile, Penguin, Lee and Nygma enlist an unlikely ally as they seek revenge, and Selina asks Bruce for a favor to help rid her of her guilt over Ivy in the all-new "A Dark Knight: The Sinking Ship The Grand Applause" episode of GOTHAM airing Thursday, March 22 (8:00-9:00 PM ET/PT) on FOX. (GTH-415) (TV-14 L, V) 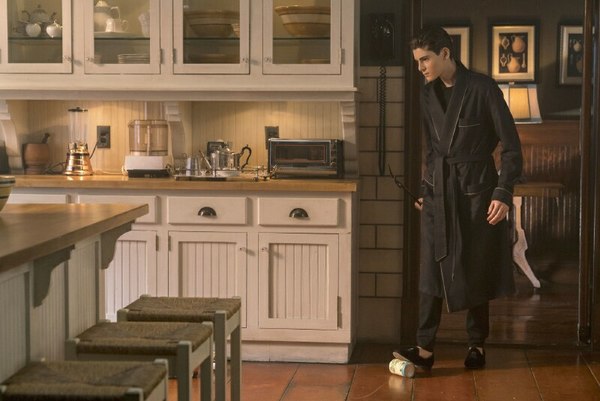 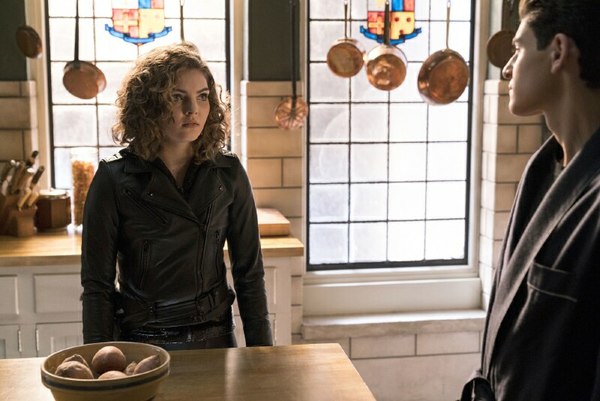 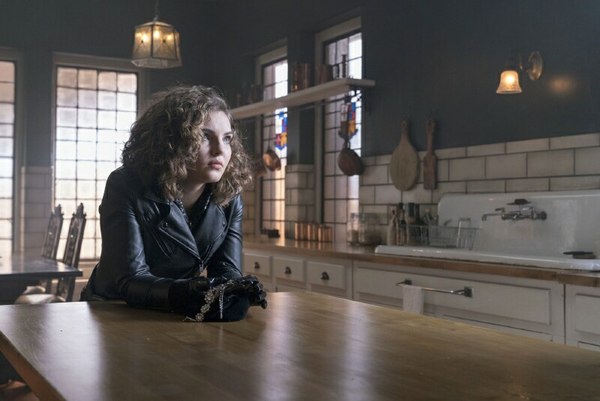 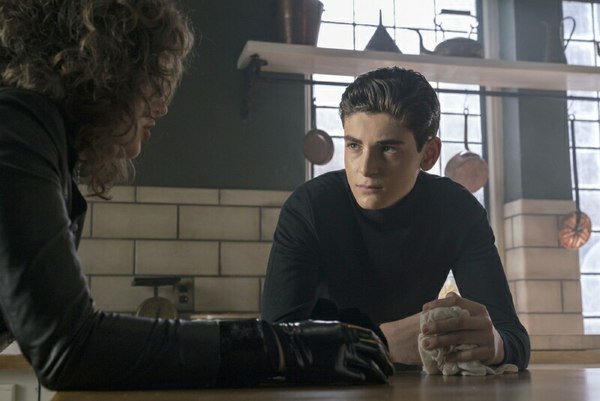 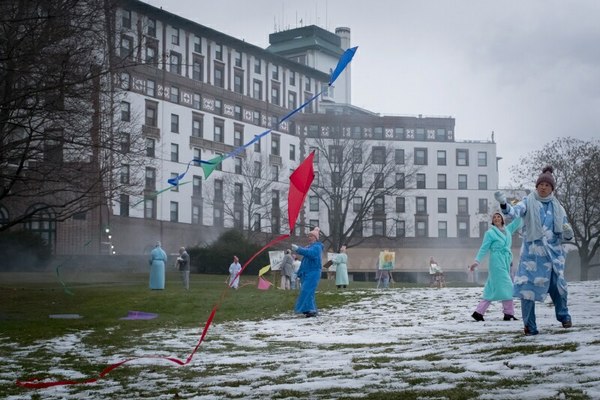 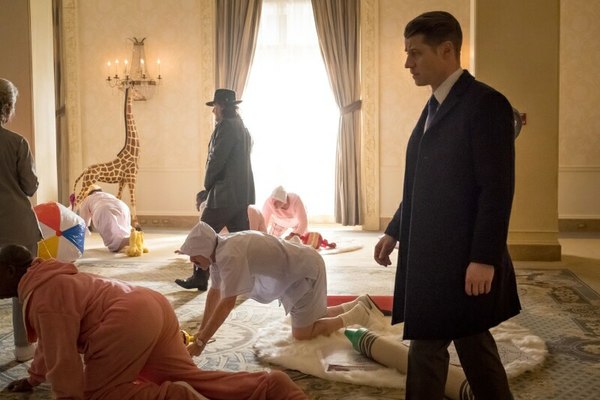 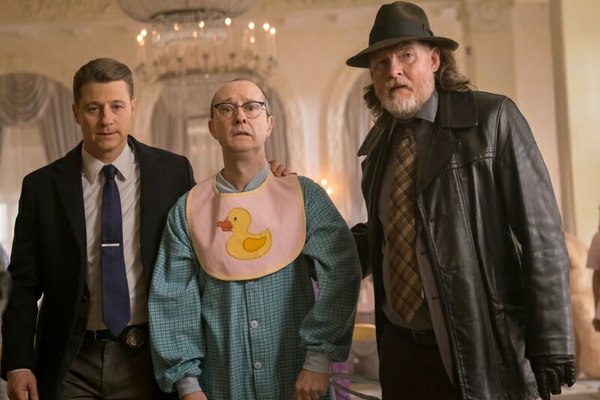 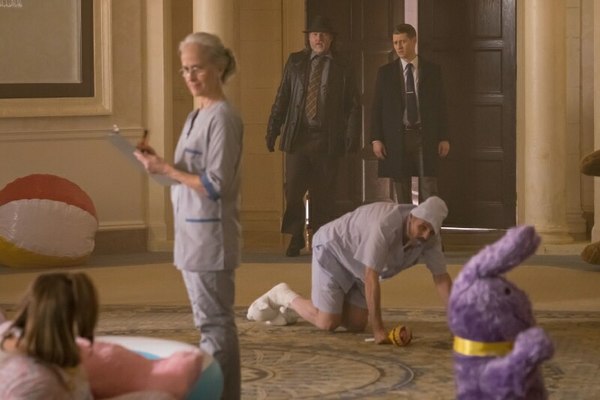 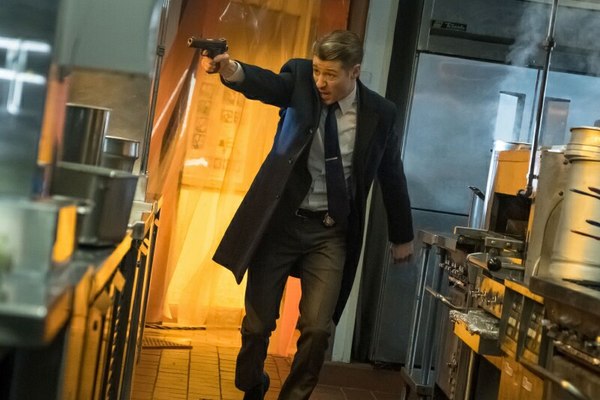 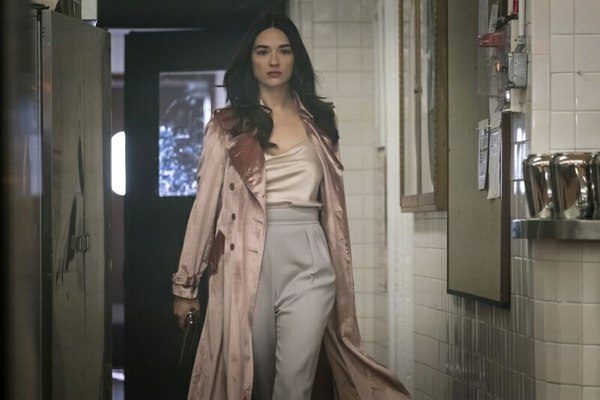 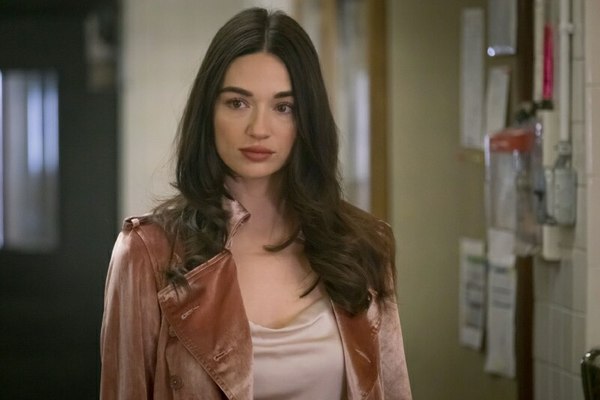