Entertainment
by Outsiders
June 15, 2018
AMC’s outrageous drama “Preacher” returns for 10 episodes on Sunday, June 24 at 10:00 PM ET/PT. “Preacher,” is a dramatic thrill ride that follows West Texas preacher Jesse Custer (Dominic Cooper), his badass ex-girlfriend Tulip (Academy Award® nominee Ruth Negga) and an Irish vampire named Cassidy (Joseph Gilgun) as they embark on a road trip to find God and are thrust into a twisted battle spanning Heaven, Hell and everywhere in between.

In Season 3, Jesse Custer’s quest for God takes him back to the place he’s been avoiding his whole life: home. Jesse, Tulip, and Cassidy return to Angelville, the Louisiana Plantation where Jesse was raised, and find old grudges and deadly obligations await them. With the help of his friends — and a few enemies — Jesse will need to escape his past… because the future of the world depends on it. 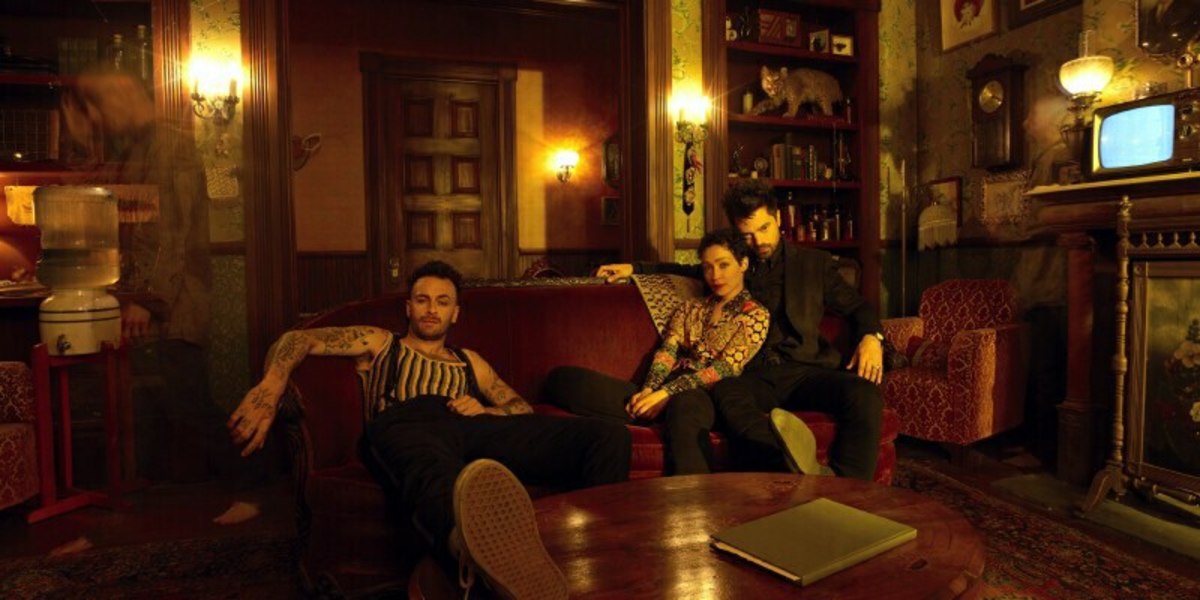 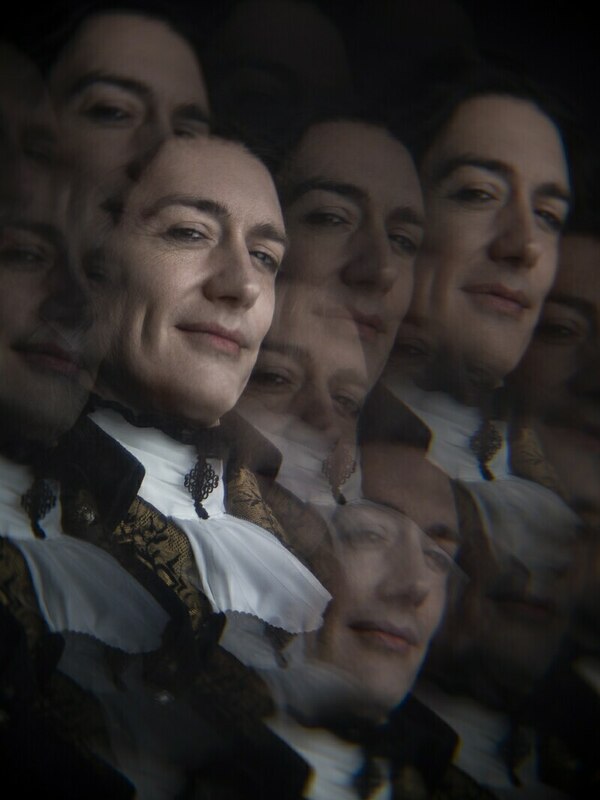 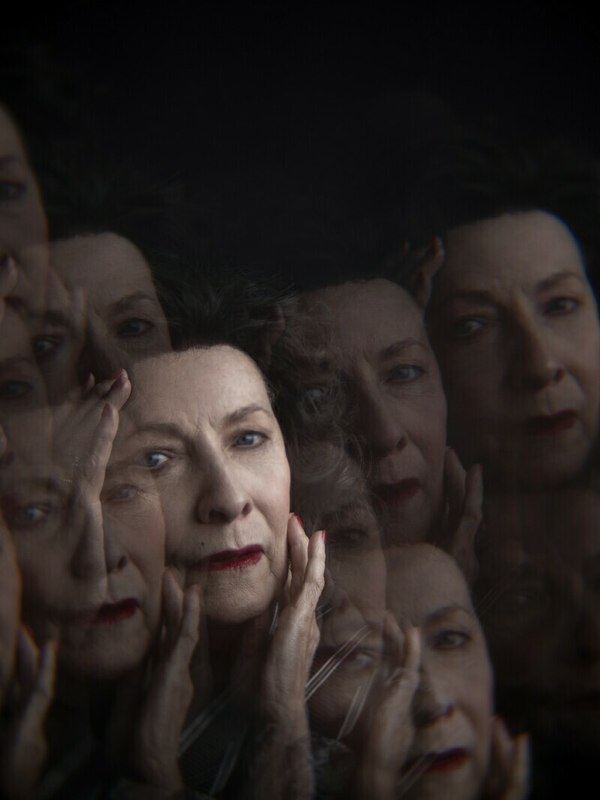 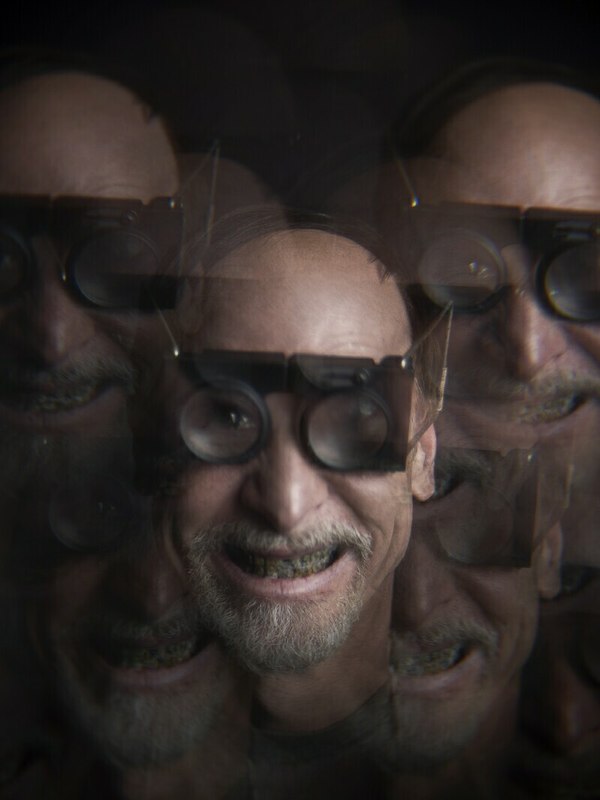 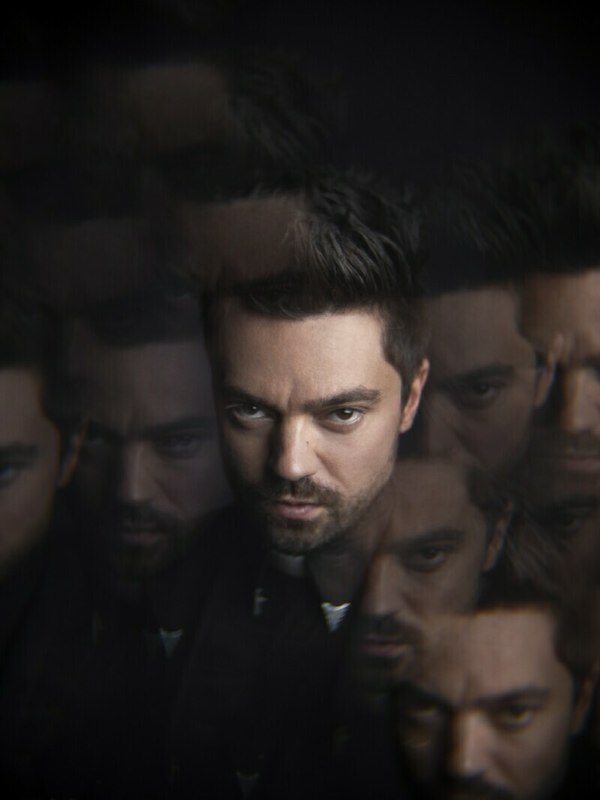 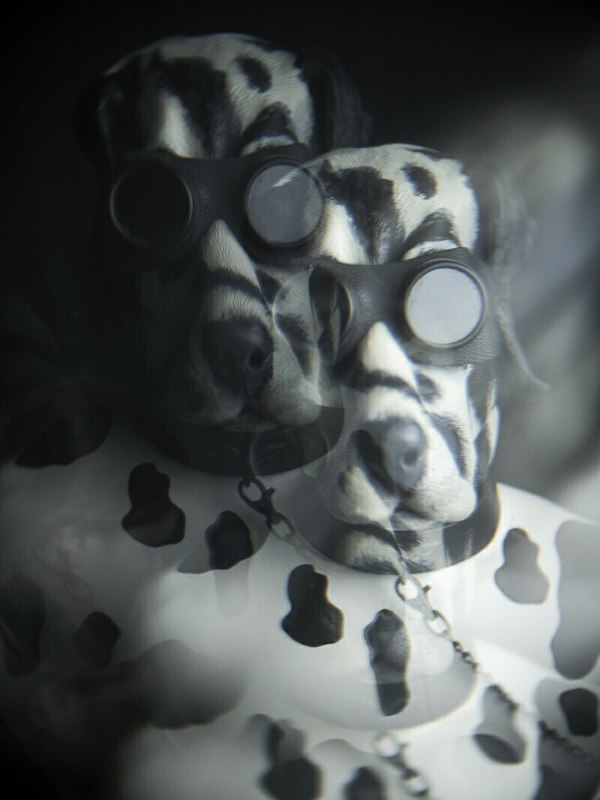 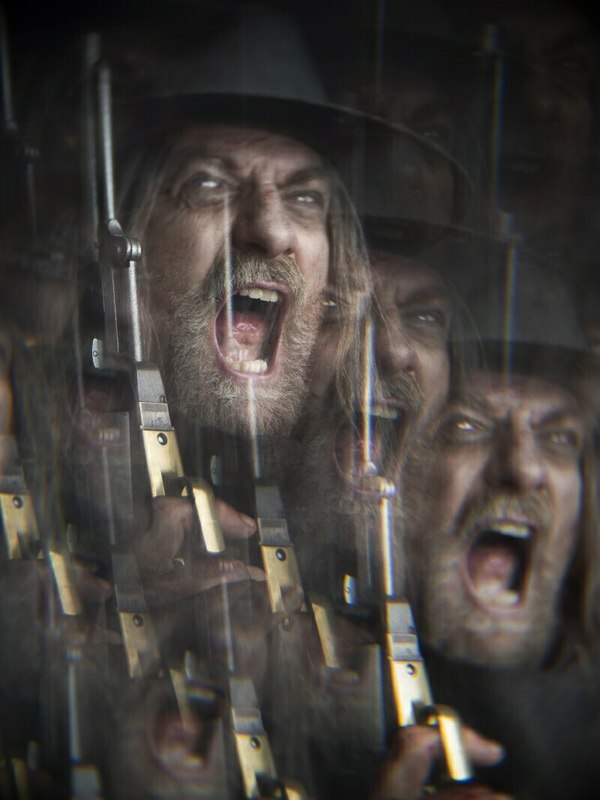 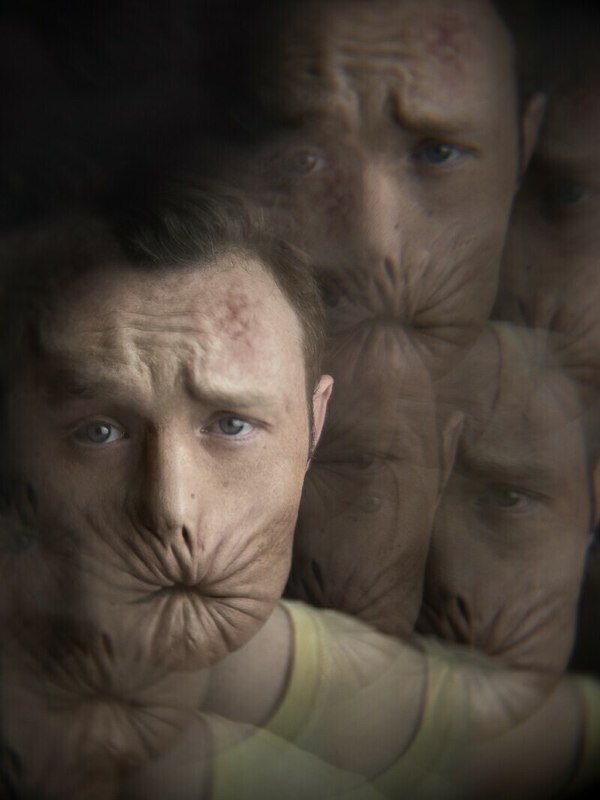 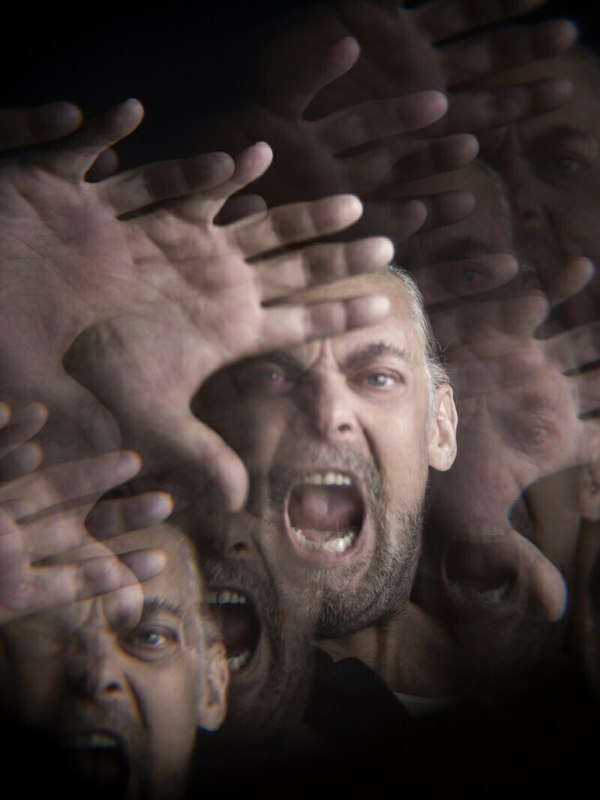 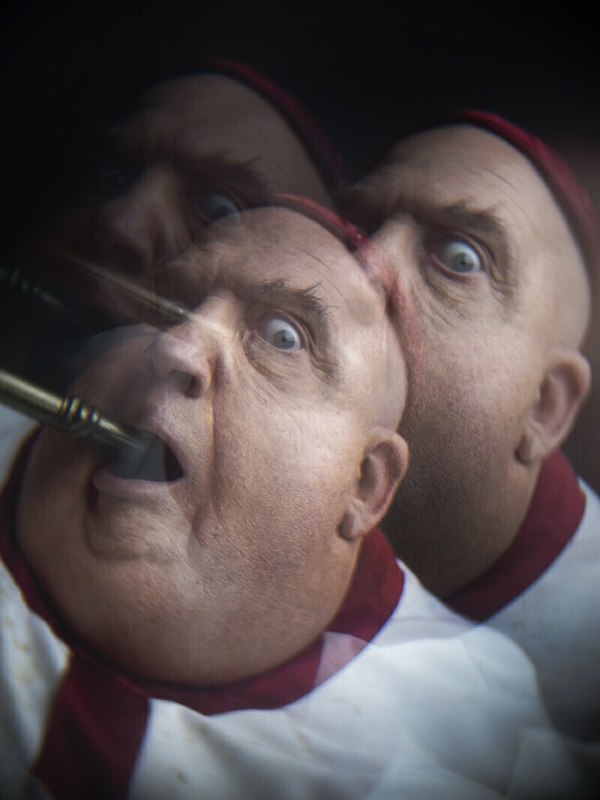 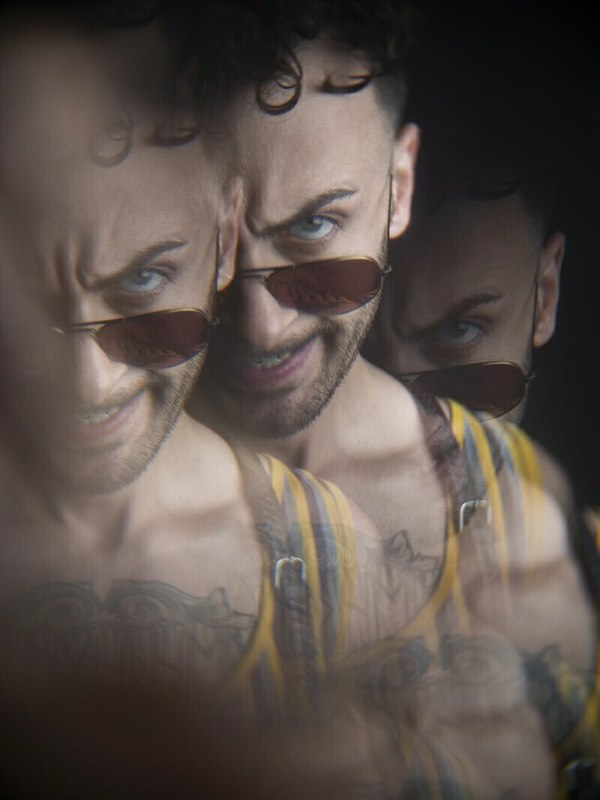 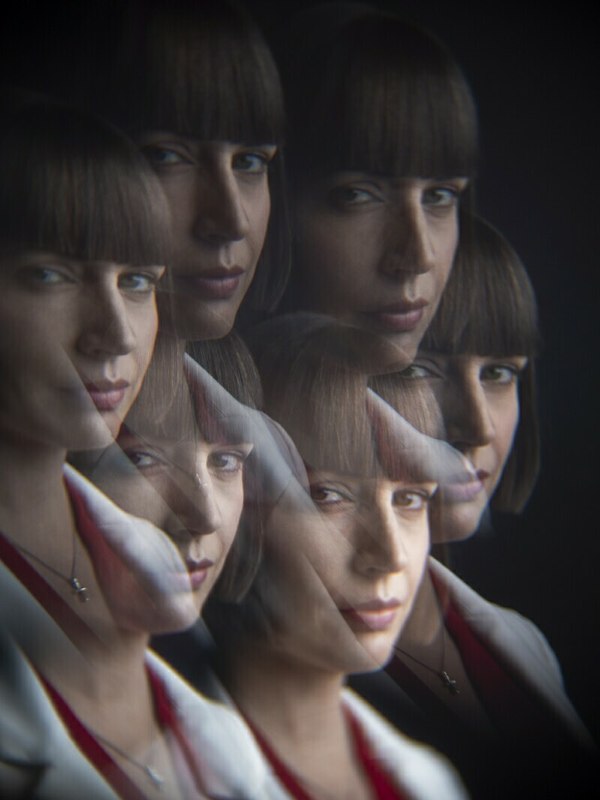 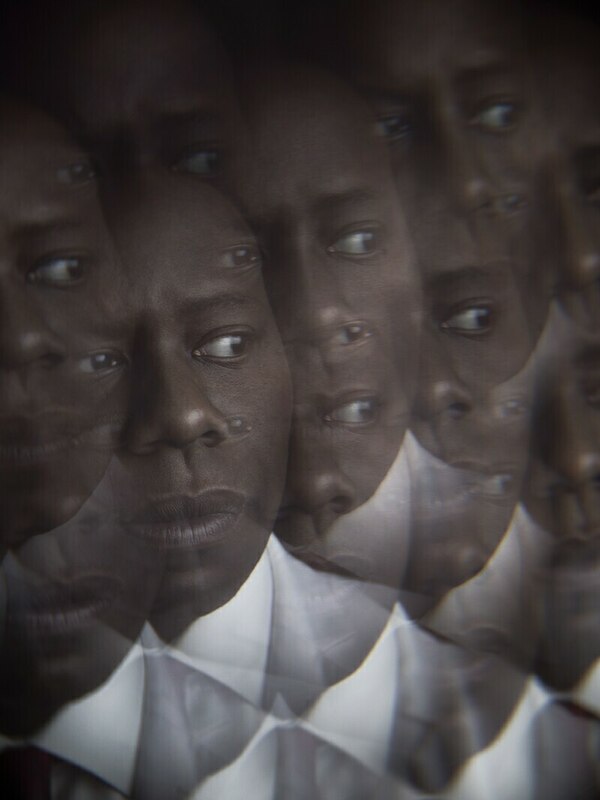 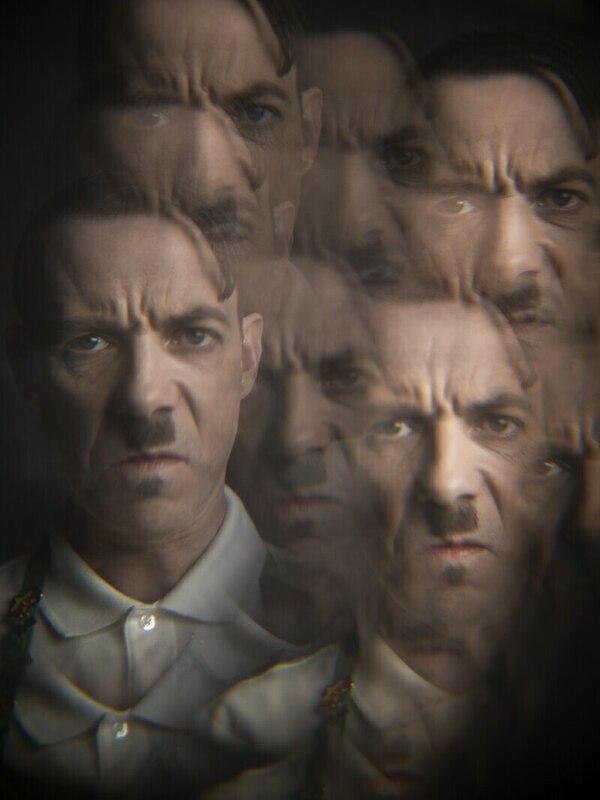 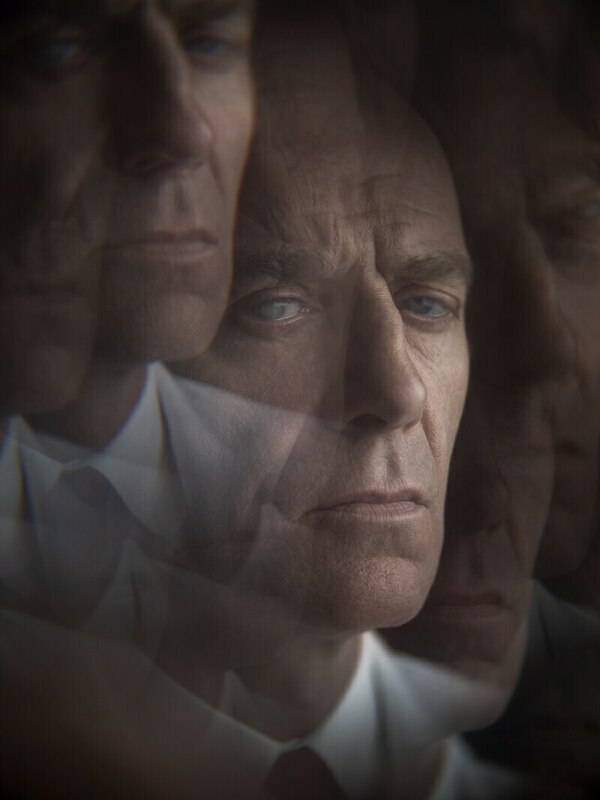 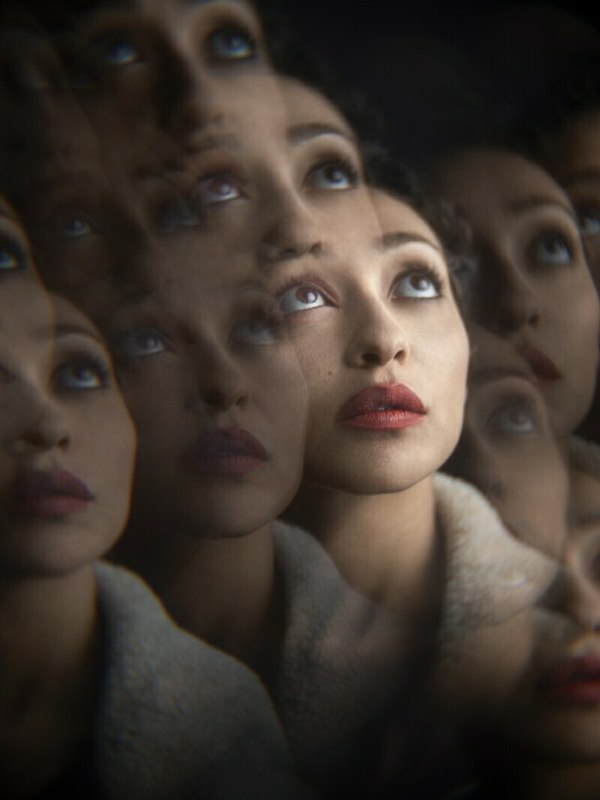 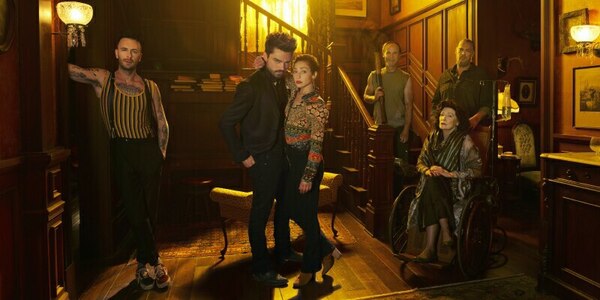