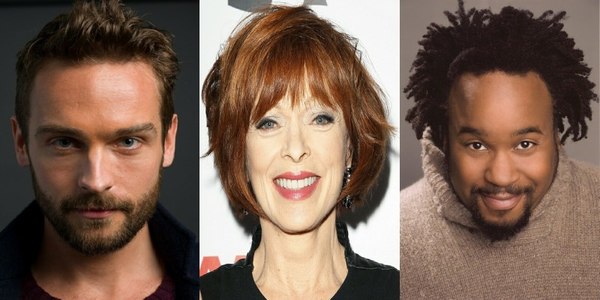 As has been case with all Watchmen castings, no details about the actors’ characters are provided.

The pilot is set in an alternate history where “superheroes” are treated as outlaws, Watchmen embraces the nostalgia of the original groundbreaking graphic novel while attempting to break new ground of its own. Lindelof's project is not an adaptation of the 12 issues of the comic but an original story that remixes them.

Lindelof, who wrote the script, executive produces the pilot with Nicole Kassell, who is directing, and Tom Spezialy. Watchmen is produced for HBO by White Rabbit in association with Warner Bros Television.