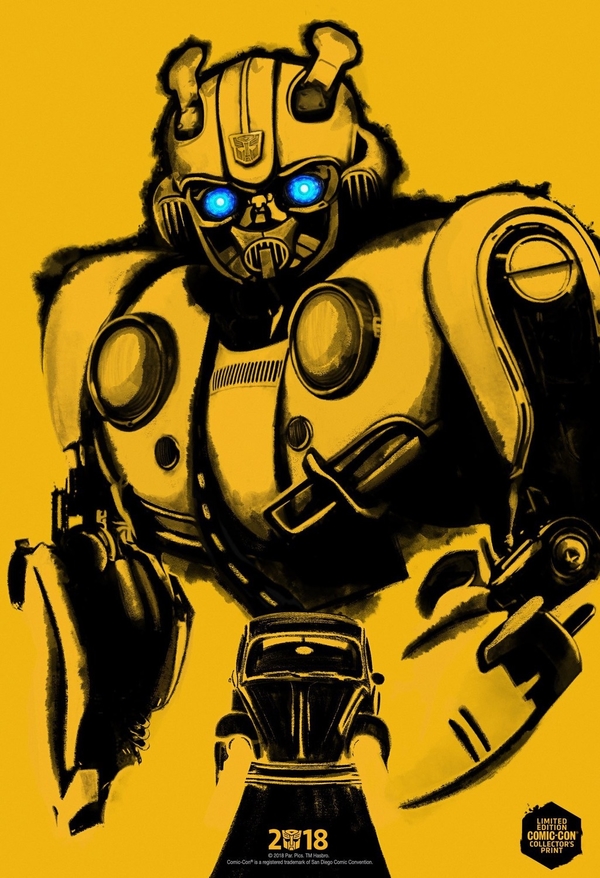 This honestly look pretty good. Looking forward to it!

I hope this is better than some Bay former movies.

Hope we get a second and third trailer soon.

The trailer looked dope. Can't wait to watch it this year.

BB is officially a Nazi.?

BB is officially a Nazi.?

I think this movie'l be ok. Not expecting 100% though