See below for a list of the newly announced Beast Morphers cast, including their full names, character names and headshots, along with the previously announced cast info.

The POWER RANGERS are going full on "beast mode" with its 26th season of Power Rangers Beast Morphers, which releases on Nickelodeon in 2019. Featuring an all-new cast of heroes and villains, Beast Morphers will expand the POWER RANGERS universe with tactical leather suits, 'Beast Bot' sidekicks and elevated battle footage. 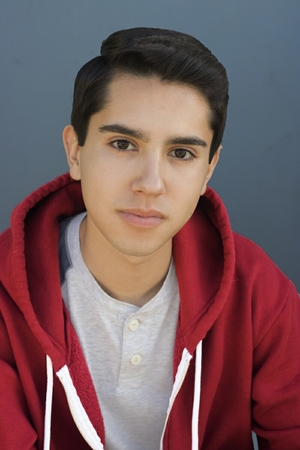 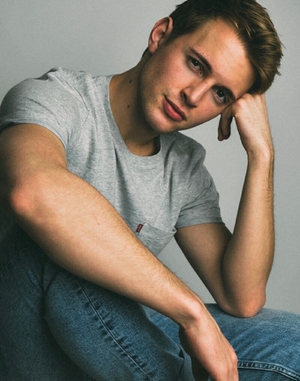 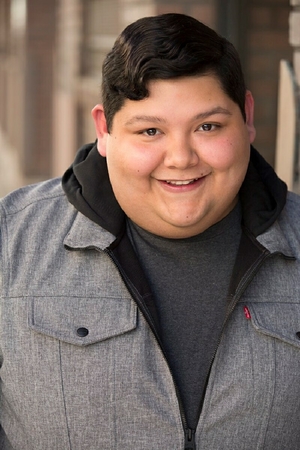 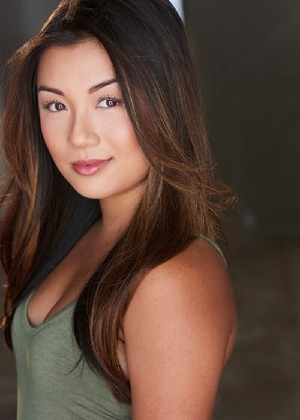 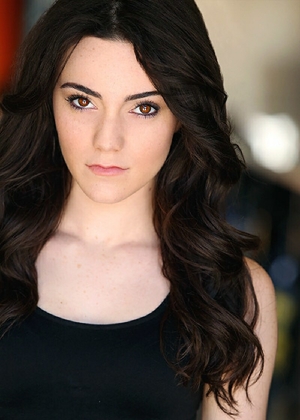 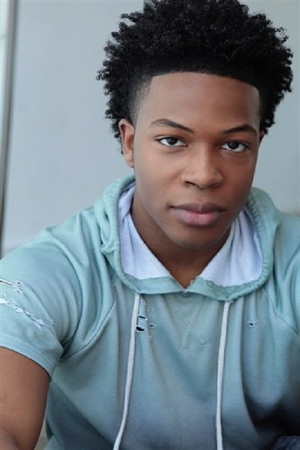 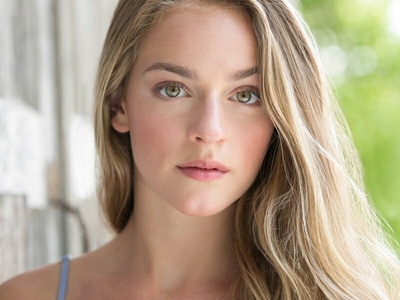 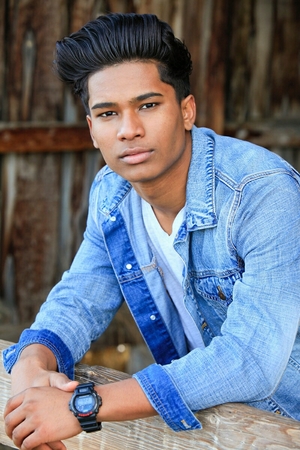 While I never really got into anything Power Rangers beyond the very first series, it is still pretty damn cool that newer generations seem to love it as much as we all did, back in the day.

Is the bigger gentleman going to be a Ranger or is he going to be a goofy sidekick? It would be interesting if they made him a Ranger.

I would actually love this, I want to see the big guy kicking ass along side the other rangers.

I have watched every single Power Rangers episode since day one, except Super Ninja Steel that is not in Netflix yet (at least here). To be honest the last show that I watched that I really thought it was nice was Megaforce. Didn't like RPM, Dino Charge and this new Ninja Steel.

Now that the brand is owned by Hasbro, I really hope that they make some changes. Sure the original Japanese Ranger that they take it from have the costume designs that can't change, but they can improve a little more on the stories. I know that it's a kid's show, but we adults that have watched since 1992 also want something fun enough to watch.

Is the bigger gentleman going to be a Ranger or is he going to be a goofy sidekick? It would be interesting if they made him a Ranger.

Every new iteration of PR has to be measured against Lost Galaxy and DinoThunder in my eyes. Each individual episode is measured against PRIS' "Countdown to Destruction." Those are my gold standard. Granted sometimes its like comparing Lost in Space to Star Trek, but we all have our values.

Only downside is, I streamPower Rangersoff Netflix, so I have to wait AT LEAST a year to see if the new blood measures up.

Carrying on the tradition of beautiful people becoming Power Rangers!

The MMPR was a gem of my childhood, hope these later series have beencarryingit forward for kids today. Every generation needs a PR to call their own.