Entertainment
by Jay Cochran
October 23, 2018
Actor John Wesley Shipp who played the leading role in the 90's live-action Flash TV series will be returning to that role, felt suit and all for the upcoming CW DCTV Elseworlds crossover event which starts on December 9th. Arrow and Legends of Tomorrow executive producer Marc Guggenheim posted these images of Shipp in action wearing the classic suit.

No big deal. Just working with @JohnWesleyShipp for the first time. Nice of him to dress up for the occasion. pic.twitter.com/twRkwIhilv

After seven years, this just might be the coolest thing we’ve ever done...@JohnWesleyShipp pic.twitter.com/mmpac4k5YE

Who said you should never meet your heroes? pic.twitter.com/EtcjBAqSIp

Shipp is no stranger to the modern Flash series has he has had duel roles on the show first playing Barry Allen’s father, Henry Allen as well as the Jay Garrick Flash from an alternate Earth.

There have been rumors that elements from other older DC shows will be playing a part in this crossover event such maybe a visit to a town called Smallville. This crossover event will also introduce a character from the Bat-Universe for the first time with Batwoman played by Ruby Rose. At this time there are no indications we will see any kind of Bruce Wayne/Batman appareance.

The crossover will start with The Flash on Sunday, December 9th, followed by the storyline continuing on Arrow on Monday, December 10th, before the conclusion on Supergirl on Tuesday, December 11th. No appearances by DC’s Legends of Tomorrow or Black Lightning but we'll see the introduction of Ruby Rose as Batwoman. In addition, Tyler Hoechlin will be returning as Superman and Lois Lane will be making her first time appearance, played by Elizabeth Tulloch.
Image 1 of 2 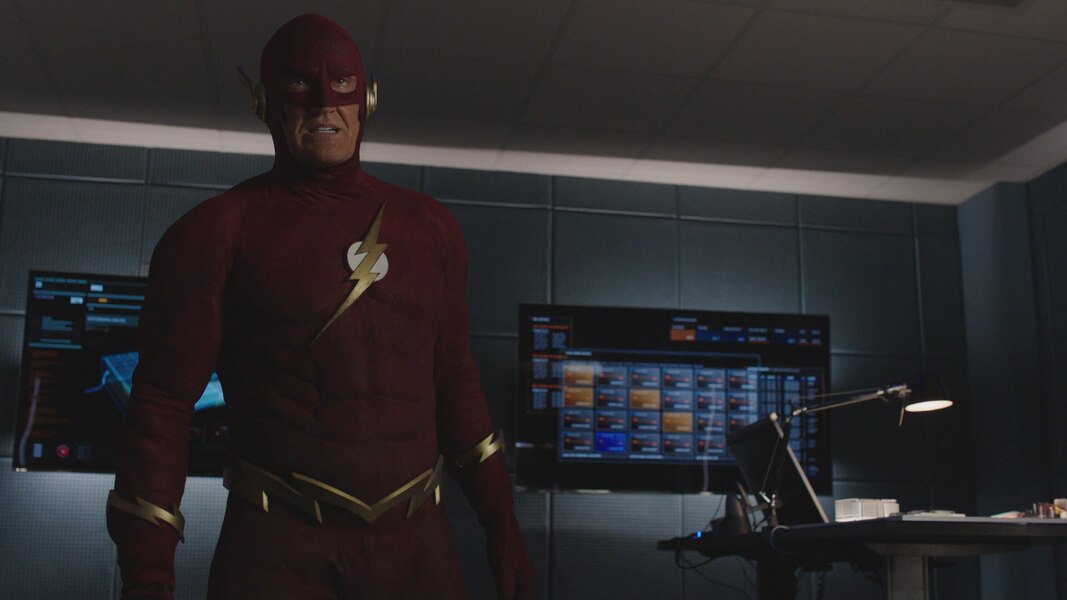 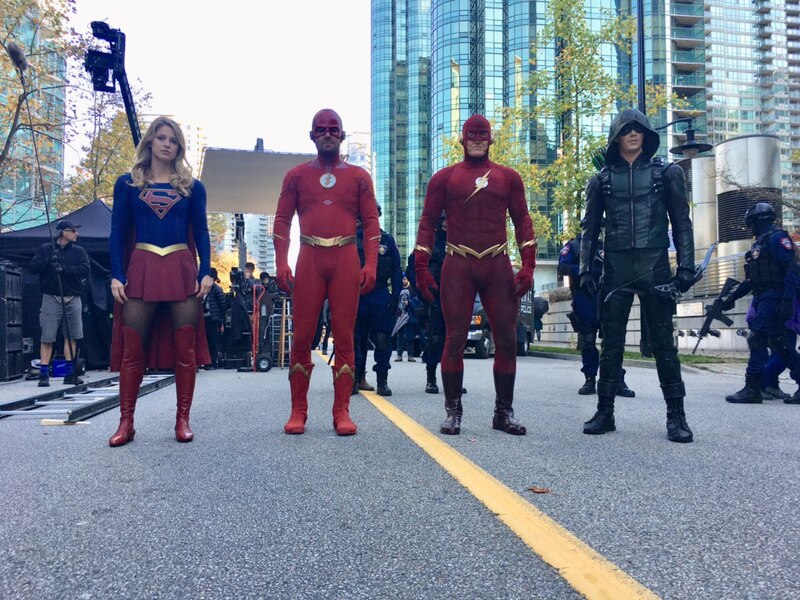 I rememberwatching the 90s Flash reruns on the SciFi channel, so much nostalgia. They really did justice to the costume on a 90s tv budget.

Finally, the REAL Flash! Color me there!!!

So epic! When I saw the picture I went bananas. I absolutely loved that show and since Shipp first appeared in the new Flash I was hoping this to happen!

Annnd now its a sure shot that Im gonna be tuning into this... Ilovedthe 90s Flash series and have watched it on dvd at least four times over. I almost cant believe they got him back into thatsuit! Now, if only I can find that DC Multiverse 90s Flash figure, my life will be complete, lol.