Entertainment
by Outsiders
December 14, 2018
Four new movie posters were released featuring the four main contenders; Godzilla, Mothra, Rodan, and the three-headed King Ghidorah about to rumble in the squared circle. The match goes down in theaters on May 31st, 2019. 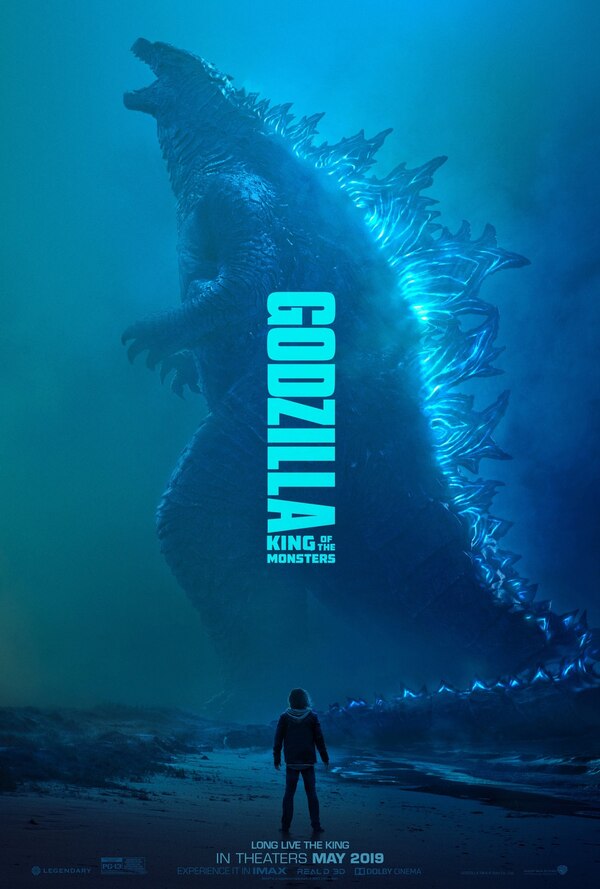 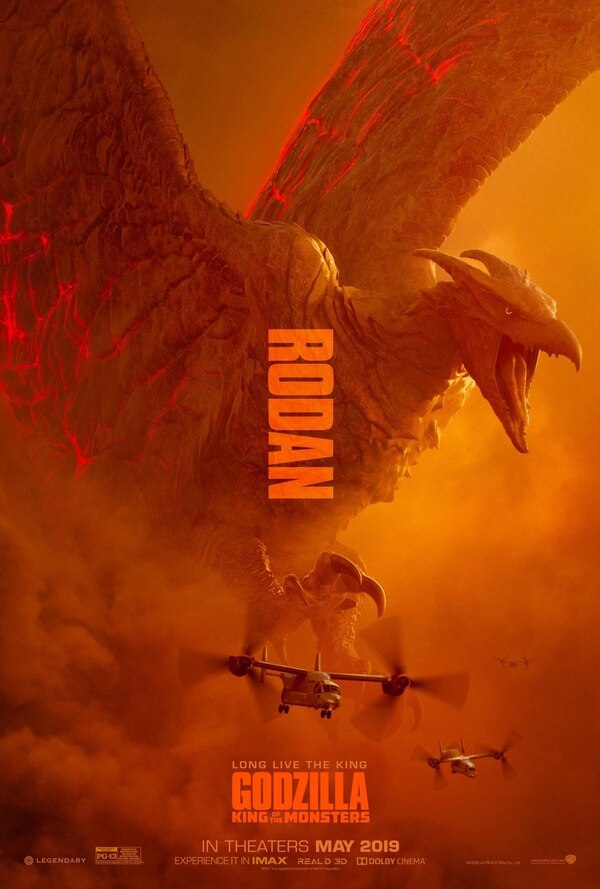 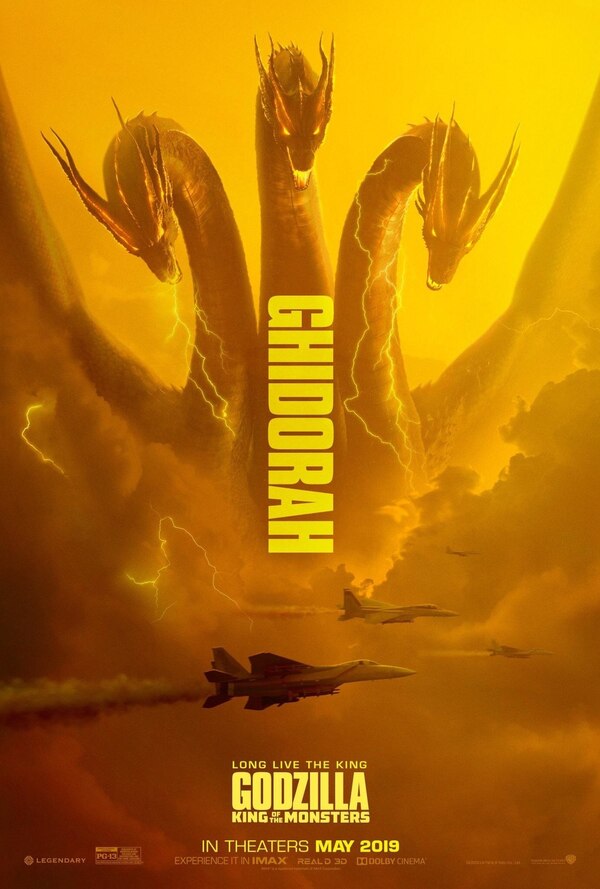 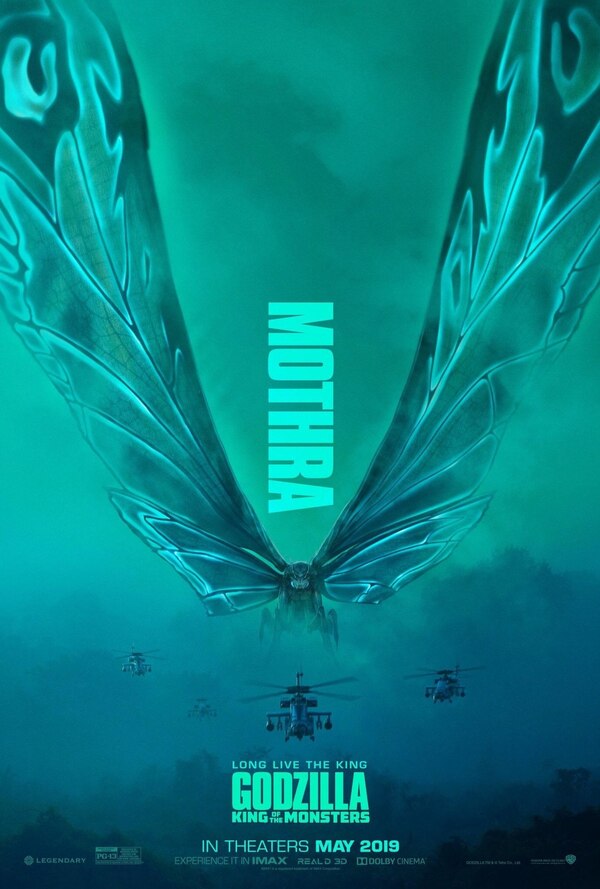 Following the global success of "Godzilla" and "Kong: Skull Island" comes the next chapter in Warner Bros. Pictures' and Legendary Pictures' cinematic MonsterVerse, an epic action adventure that pits Godzilla against some of the most popular monsters in pop culture history. The new story follows the heroic efforts of the crypto-zoological agency Monarch as its members face off against a battery of god-sized monsters, including the mighty Godzilla, who collides with Mothra, Rodan, and his ultimate nemesis, the three-headed King Ghidorah. When these ancient super-species -- thought to be mere myths -- rise again, they all vie for supremacy, leaving humanity’s very existence hanging in the balance.

Not i still pass this one if it is like king kong?

Can't wait for this movie to come out.Will see it in imax.yeah buddy!

I would like to thank the MCU, without their success, the Monsterverse mayhave never happened. Cannot wait for 2019 and 2020. Hopefully Toho and Legendary can work out another deal to continue Godzilla movies beyond Godzilla vs Kong.

The fact that we are probably going to get more kaiju then we have been told in this movie, along with these gorgeous posters just makes me more excited.