Entertainment
by Outsiders
January 19, 2019
The CW has released a first look image of Nicole Maines as the DC character Dreamer. On the January 27th episode of "Supergirl," entitled "Blood Memory," we will learn about Nia's (Nicole Maines) backstory and how she came to get her powers and what troubles come with them. By the end of the episode we will get a glimpse at the costume but we will see Nicole fully suited up in episode 412, entitled "Menagerie," which airs February 17.

Please note that Nicole Maines as Dreamer is the first transgender superhero on TV.

Here is the listing for the Jan 27 episode: 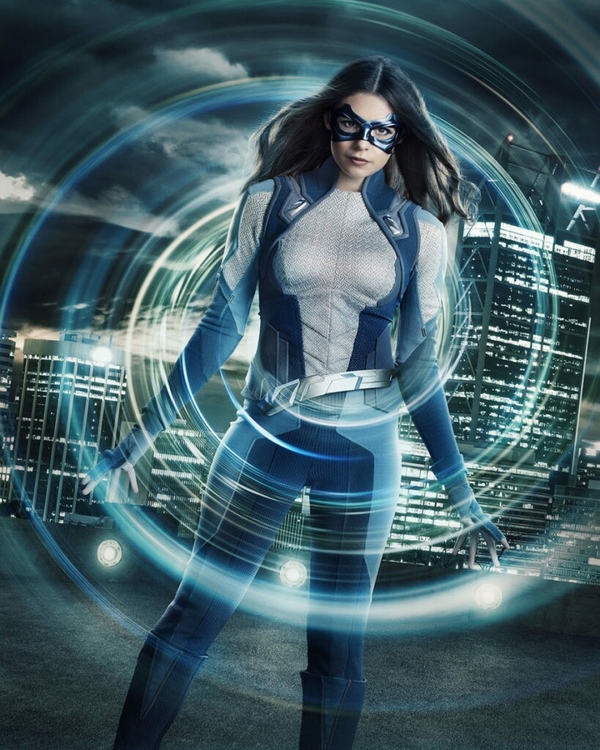 Im not watching the show, but Iam digging the look of the character.