Entertainment
by Outsiders
March 12, 2019
Deadline is reporting that Netflix has ordered an original anime series set in the world of Greek mythology. The series Gods & Heroes chronicles the illegitimate son of Zeus, a young man tasked with saving heaven and earth despite the interference of a vengeful goddess and her monstrous forces.

“In Gods & Heroes we wanted to tell a wholly original story set in the beloved world of Greek mythology,” said creators Vlas and Charley Parlapanides in a statement. “We are thankful for such an amazing cast and for such great creative partners at Netflix and Powerhouse Animation, who continue to push the envelope and expand the anime genre in a manner we had only dreamed of.”

The Parlapanides will serve as writers and executive producers. Powerhouse Animation, the studio behind Netflix’s Castlevania and the upcoming Seis Manos, are leading animation development and creation.

John Derderian, Director of Anime for Netflix, said the Parlapanides “have an outstanding track record of telling gripping stories set in fantastical worlds and we are thrilled to bring their unique vision for the Gods of Mount Olympus to Netflix members around the world.”
Image 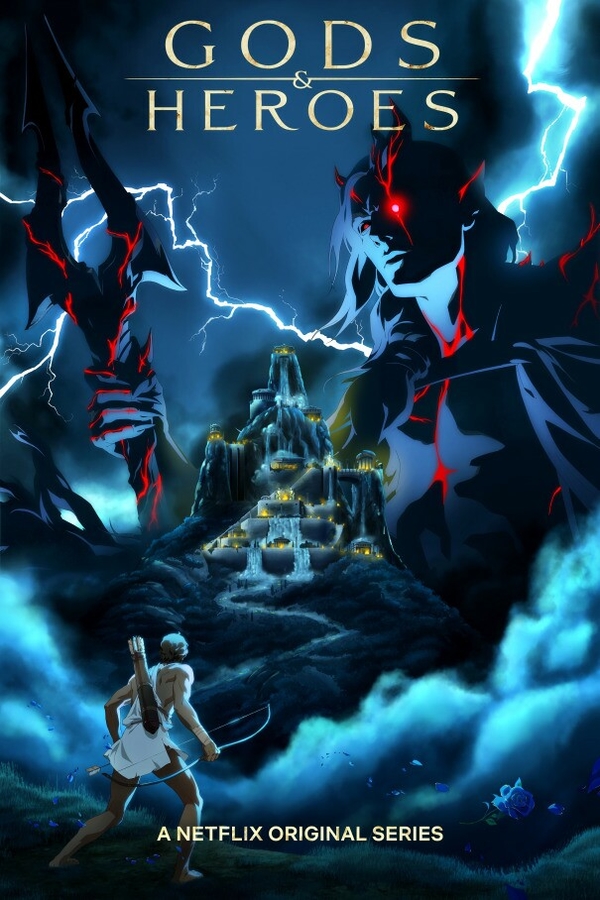 Never heard of it, but Netflix has been doing some great things with their original anime. Now that we don't get Defenders, the anime is one of the few reasons to keep the subscription.

As a lover of both animeandmythology, you can color me fairly intrigued by this... Itll be interesting to check it out, and see if its any good.