Entertainment
by Outsiders
July 19, 2019
Deadline has learned that the producers are planning to make the CW’s Arrowverse annual crossover event even bigger by having both Tyler Hoechlin and Brandon Routh portraying the Man of Steel, Superman but in different time frames.

Both have been on previous Arrowverses before as Hoechlin recurs as Superman on Supergirl, while Routh plays Ray Palmer/The Atom on DC’s Legends Of Tomorrow, a character he first introduced on Arrow. Routh will portray both Clark Kent and his Legends Of Tomorrow character. And as Superman, both he and Hoechlin will suit up, putting on the iconic cape.

The upcoming mega-crossover titled "Crisis On Infinite Earths" will unite the entire Arrowverse series franchise – Arrow, The Flash, Supergirl, DC’s Legends of Tomorrow, and Batwoman – in a five-episode epic that will span two quarters, with three episodes airing in December and the two concluding installments debuting in January.
Image 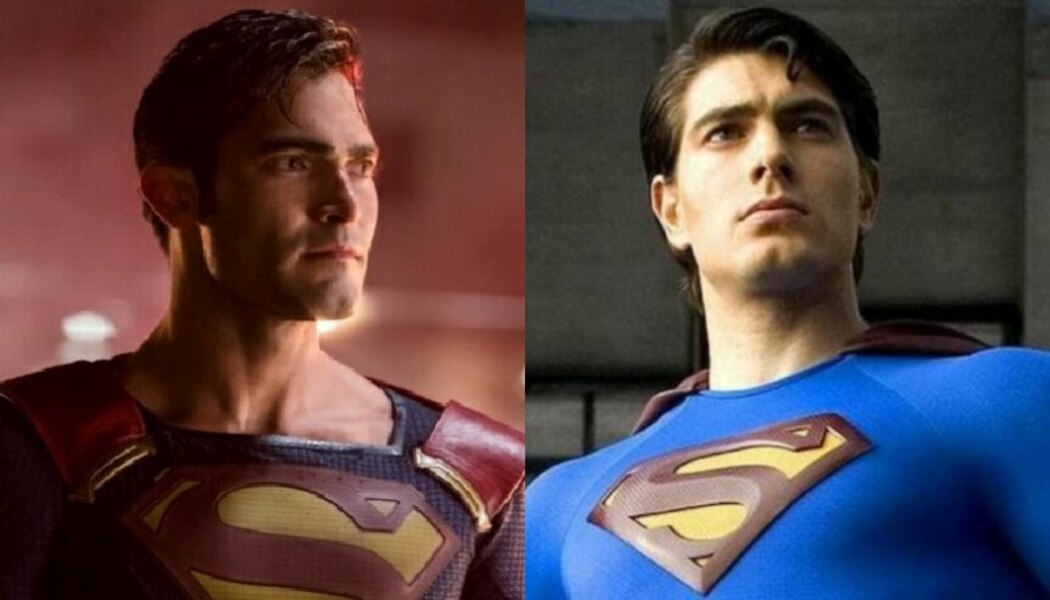 " Routh will portray both Clark Kent and his Legends Of Tomorrow character. "

This seems confusing and highly unnecessary.