Entertainment
by Outsiders
July 22, 2019
DC Comics is reporting that Superman: Red Son will kick off next year’s three-movie lineup, which also includes an original Superman tale and a sequel to one of DC’s 2017 animated films.

The seminal graphic novel by Mark Millar, Dave Johnson and Killian Plunkett that serves as the inspiration behind 2020’s first DC Universe Movie. Originally released in 2003, Superman: Red Son is set in the thick of the Cold War, which introduces us to a Superman who landed in the USSR during the 1950s and grows up to become a Soviet symbol that fights for the preservation of Stalin’s brand of communism.

The 2020 DC Universe Movie slate will then wrap up with a standalone film called Superman: Man of Tomorrow, making this the first time two Superman-centered DC Universe Movies will be released in the same year. The fully original story featuring a young Superman early in his career. No additional details on what we can expect from this one, including who the villain or villains of the movie may be and what other characters may appear alongside the Man of Steel.
Image 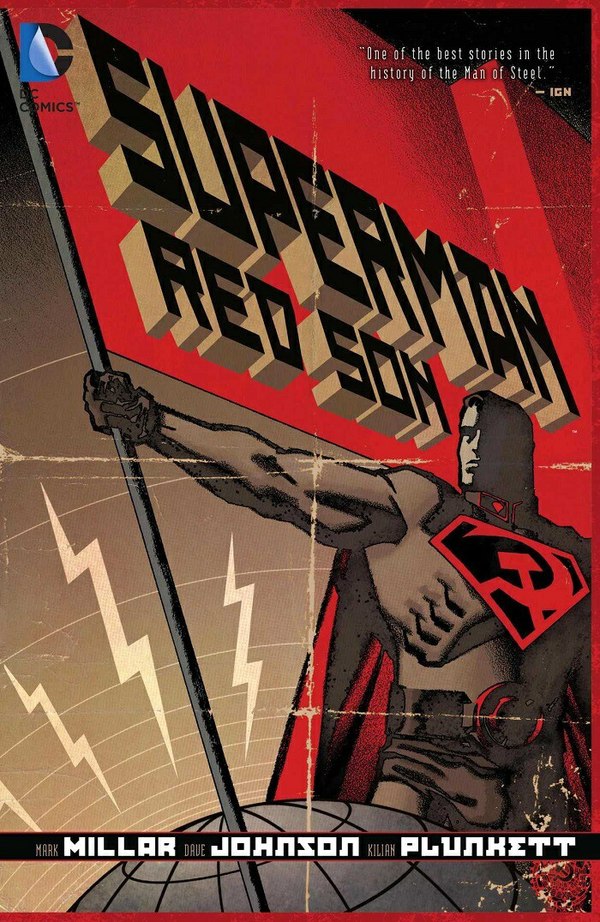 Superman Red Son, I always thought this was a good story and wished they would do more with it. Just hoping they don't drop the ball on the animated movie. Like the way they made his suit in red son too. Good news here.

Their track record hasn't been great lately. One would think that writing a good story faithful to the comic and hiring good voice actors was somehow impossible, since they haven't managed to pull off both since Dark Knight Returns.