Entertainment
by Outsiders
October 09, 2019
Watch as the battle to free Krypton from Zod begins! Warner Bros. Home Entertainment will release the action-adventure hit series Krypton: The Complete Second & Final Season on Blu-ray and DVD on January 14, 2020. From executive producers David S. Goyer (Man of Steel, The Dark Knight Trilogy) and Cameron Welsh (Constantine, The Last Ship), Krypton tells an entirely new story in the mythology of DC's iconic Superman universe! Fans can purchase the sets with all 10 exhilarating episodes from season two plus two bonus featurettes including, 'The Fate of Superman' and 'Villains: Modes of Persuasion.' Krypton: The Complete Second & Final Season is priced to own at $24.98 SRP ($30.99 in Canada) for the DVD and $29.98 SRP ($39.99 in Canada) for the Blu-ray which includes a Digital Copy (US Only). Krypton: The Complete Second & Final Season is also available to own on Digital via purchase from all major digital retailers.

Season two brings us back to a changed Kandor, locked in a battle over its freedom and its future. With Zod now in control, he's on a ruthless mission to rebuild Krypton according to his ideals and to secure its future by conquering the universe. Faced with a bleak outlook, Superman's ancestor, Seg-El, attempts to unite a dispersed group of resisters in an effort to defeat Zod and restore hope to their beloved planet.

"Krypton has captivated audiences through its incredible action, talented actors, and impressive special effects," said Rosemary Markson, WBHE Senior Vice President, Television Marketing. "We are excited to reveal Season two's secrets, villains and plot twists, which will keep you glued to the screen, and wishing for more Krypton!"

With Blu-ray's unsurpassed picture and sound, the Blu-ray release of Krypton: The Complete Second & Final Season will include 1080p Full HD Video with DTS-HD Master Audio for English 5.1. The 2-disc Blu-ray will feature a high-definition Blu-ray and a Digital Copy of all 10 episodes from season two.

DIGITAL
The second season of Krypton will be available to own on Digital. Digital purchase allows consumers to instantly stream and download to watch anywhere and anytime on their favorite devices. Digital movies and TV shows are available from various digital retailers including Amazon Video, iTunes, Google Play, Vudu and others. A Digital Copy is also included with the purchase of specially marked Blu-ray discs for redemption and cloud storage. 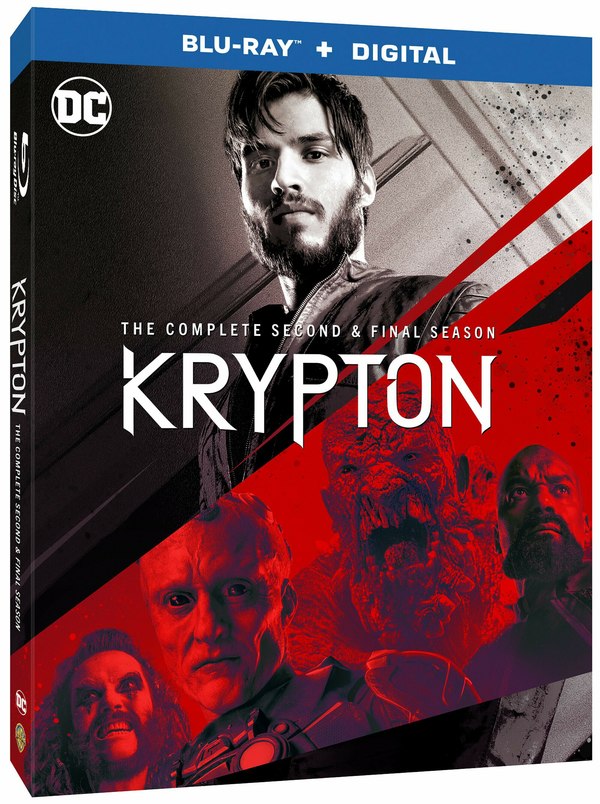 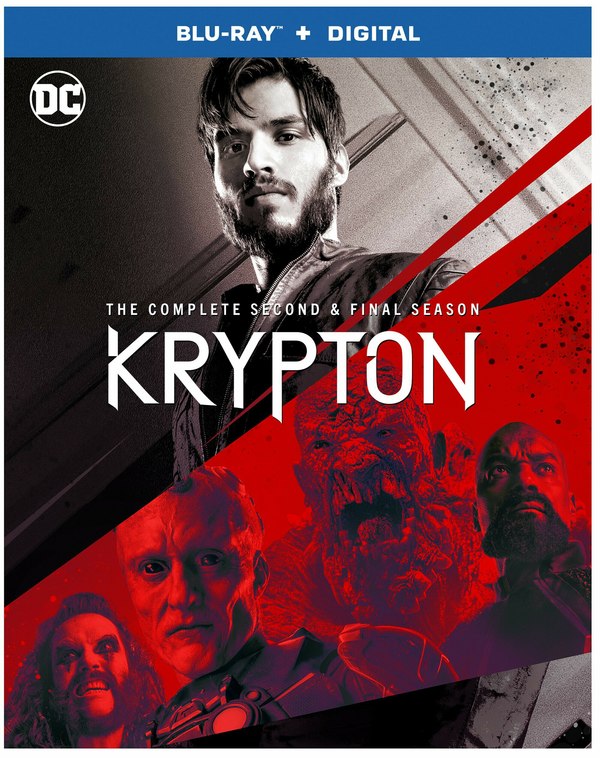