DC Universe revealed today, the official trailer for the original series HARLEY QUINN, from Warner Bros. Animation. Take a look below and gear up for the series premiere on Friday, November 29th, only on the DC Universe!

Harley Quinn has finally broken things off once and for all with the Joker and attempts to make it on her own as the criminal Queenpin of Gotham City in this half-hour adult animated action-comedy series. The series features Harley Quinn, Poison Ivy, and a whole cast of heroes and villains, old and new, from the DC Universe. 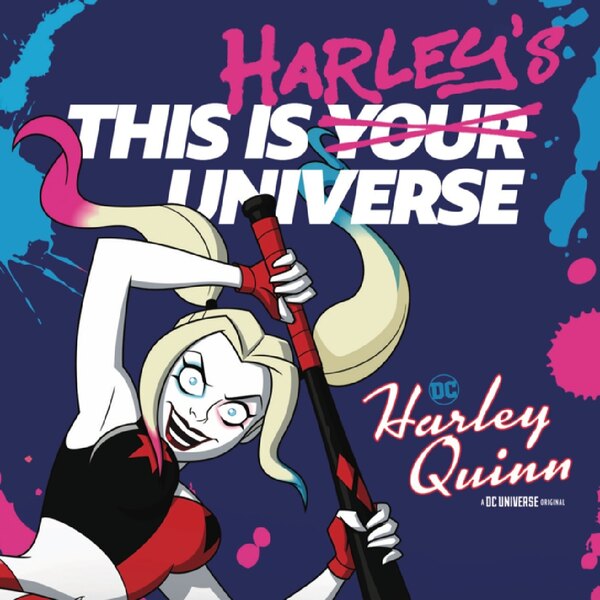 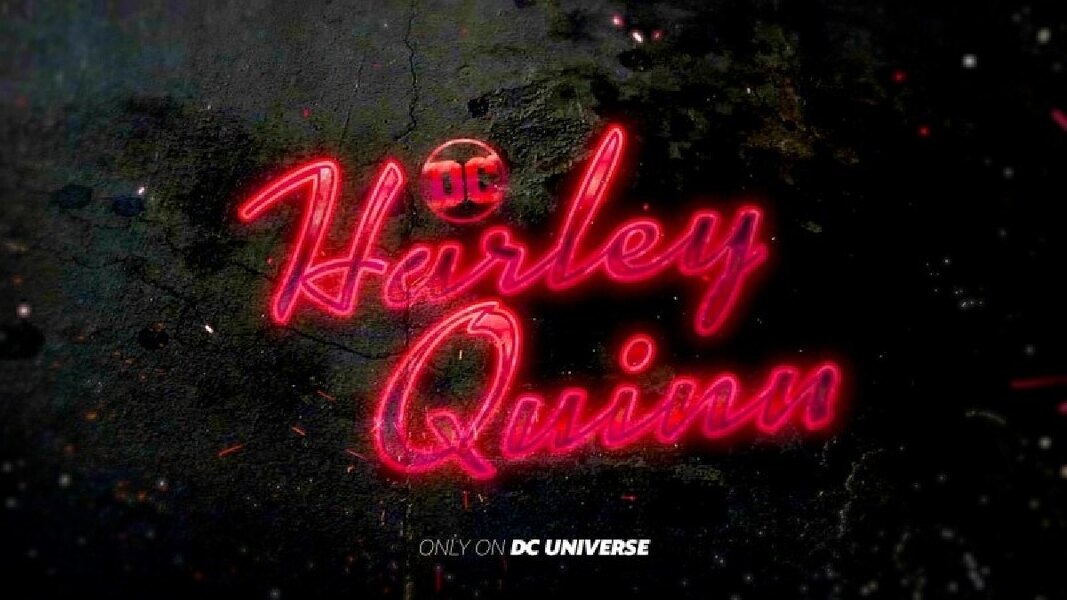 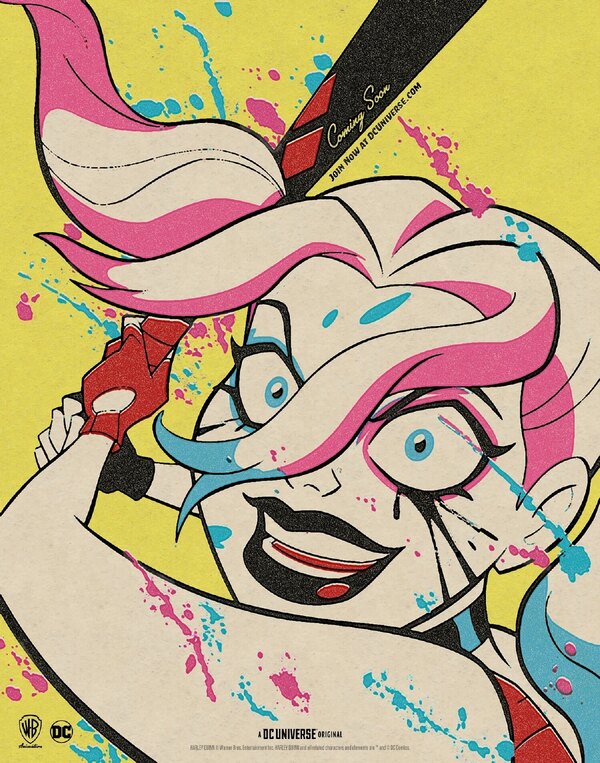 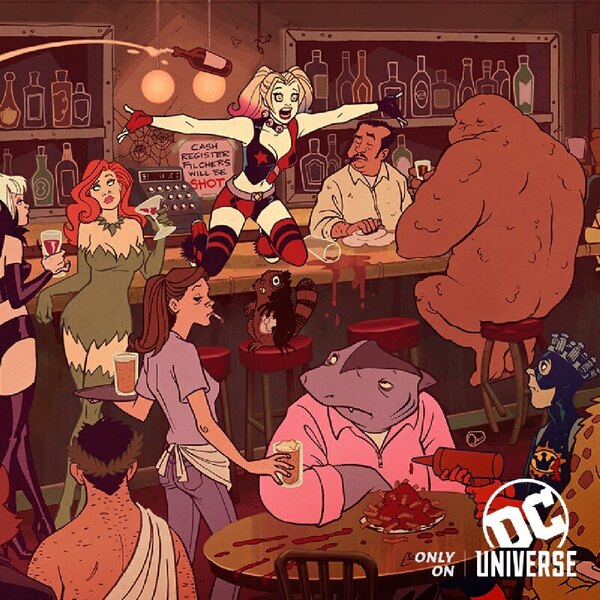 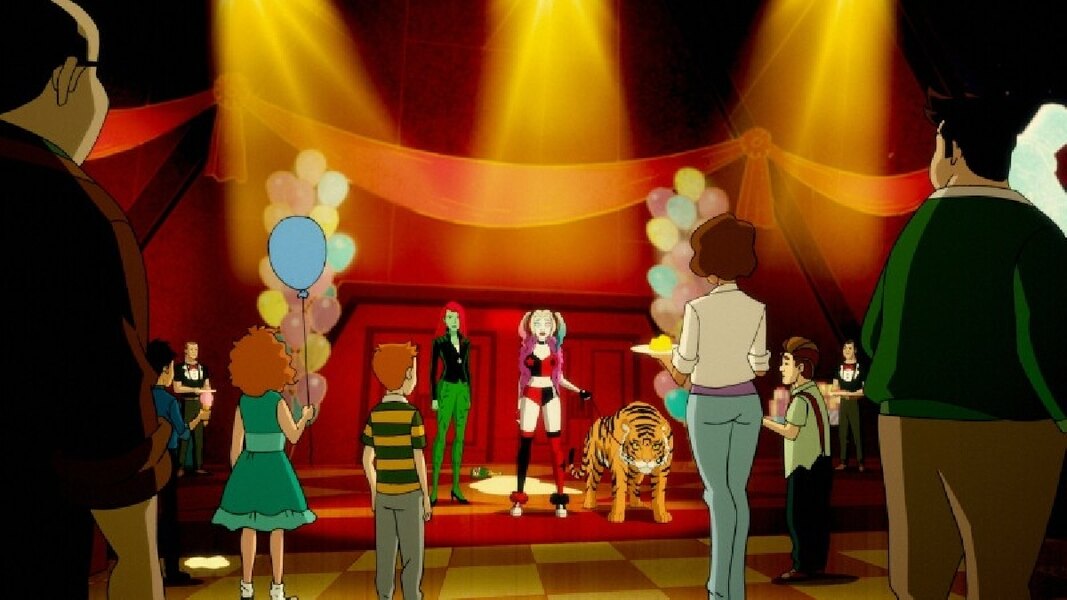 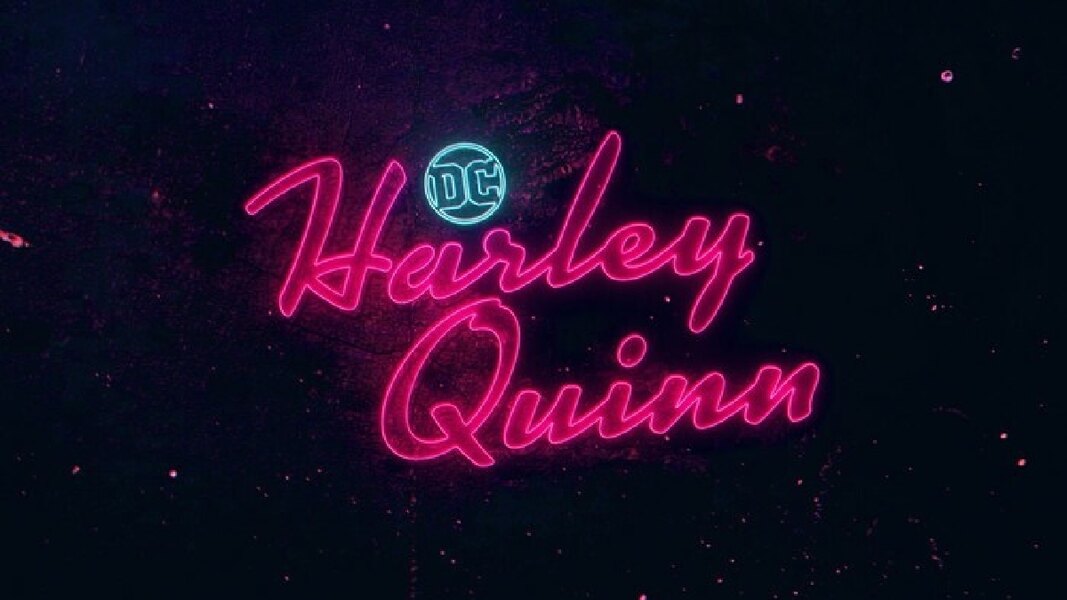 God this looks awful. Kill it with fire.

I just saw episode 1it IS awful!I expect it to be canned quickly

I sure do miss old Harley when she was funny and well written without trying too hard to be edgy.

Agreed, that's how I feel as well plus I'm tired of seeing the character pop up everywhere.

God this looks awful. Kill it with fire.

I sure do miss old Harley when she was funny and well written without trying too hard to be edgy. 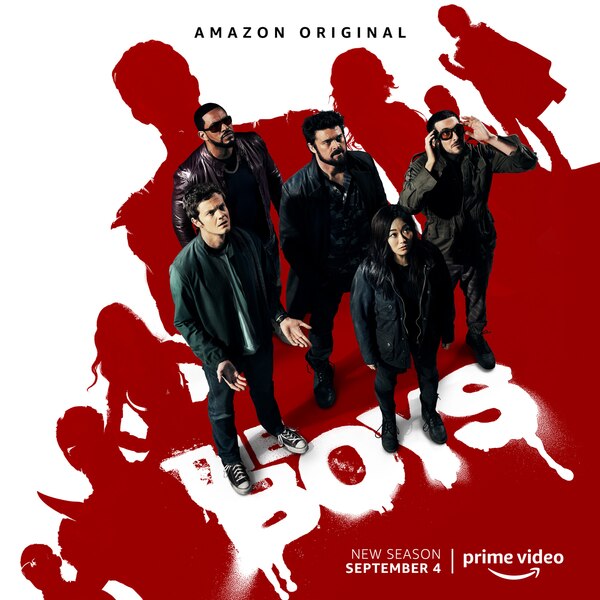