John Turturro Will Play Carmine Falcone In 'The Batman'

Entertainment
by Outsiders
November 22, 2019
Director Matt Reeves announced via Twitter that John Turturro will play the character of Carmine Falcone in 'The Batman.'

Turturro joins Robert Pattinson as Batman, Zoe Kravitz as Catwoman, Andy Serkis as Pennyworth, Jeffrey Wright as Commissioner Gordon, Paul Dano as The Riddler and Colin Farrell as the Penguin.

Production is expected to start by the of this year or early 2020 for a June 25th, 2021 premiere date.
Image 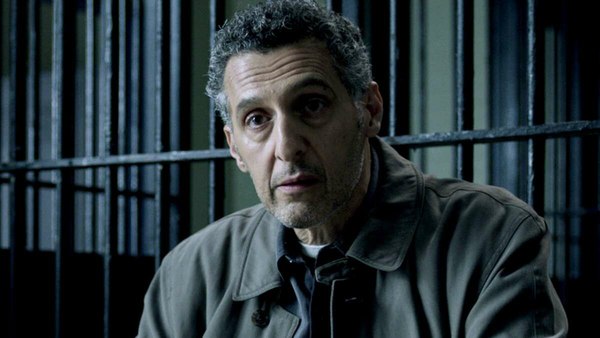