Entertainment
by Outsiders
December 02, 2019
The Expanse actor Steven Allerick has been tapped for the role of the father of the famed G.I. Joe ninja commando for Paramount's Snake Eyes.

The G.I. Joe spinoff follows Snake Eyes, who, while on the hunt for the man who murdered his father, travels to Japan and trains with the ancient Arashikage ninja clan.

The Snake Eyes movie is being directed by Robert Schwentke and stars Henry Golding as Snake Eyes, Samara Weaving as Scarlett, Ursula Corbero as The Baroness and Andrew Koji as Snake Eyes’ brother and enemy, the ninja Storm Shadow.

Lorenzo di Bonaventura, Erik Howsam, Brian Goldner, Greg Mooradian are producing the feature, which is shooting in Vancouver and Japan and is scheduled to open October 16th.

Allerick's credits include a recurring guest star on Amazon’s The Expanse, Jane the Virgin, Rosewood, Fear the Walking Dead, Speechless, and The Extant. 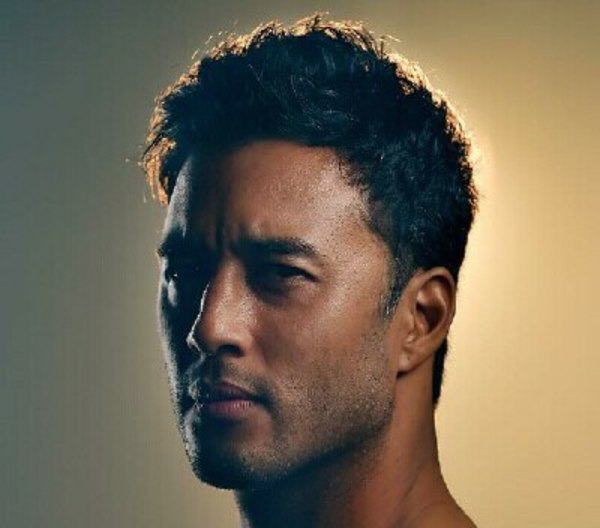