Entertainment
by Outsiders
December 05, 2019
En Masse Entertainment, a player-focused publisher dedicated to delivering great games and service, today revealed that The Dark Crystal: Age of Resistance Tactics, the multiplatform strategy RPG developed by BonusXP and based on the Netflix Original Series, will launch for the Nintendo SwitchTM system, PlayStation®4 entertainment system, Xbox One family of devices including the Xbox One X, and PC/Mac on February 4, 2020.

The Dark Crystal: Age of Resistance Tactics reimagines the world of The Dark Crystal as a tactical strategy game. Drawing upon decades of developer experience, BonusXP aims to deliver a game with both tactical depth for genre veterans and accessibility for those less familiar with turn-based-tactics titles. With over 15 unique characters and jobs to build a party with, players can experiment with hundreds of different unit combinations to form strategies that fit their playstyle. As players explore the fantasy world of Thra, they will embark on an epic quest to unite the seven Gelfling clans against the evil Skeksis in a never-seen-before sidestory that runs parallel to the Netflix Original Series from earlier this year. 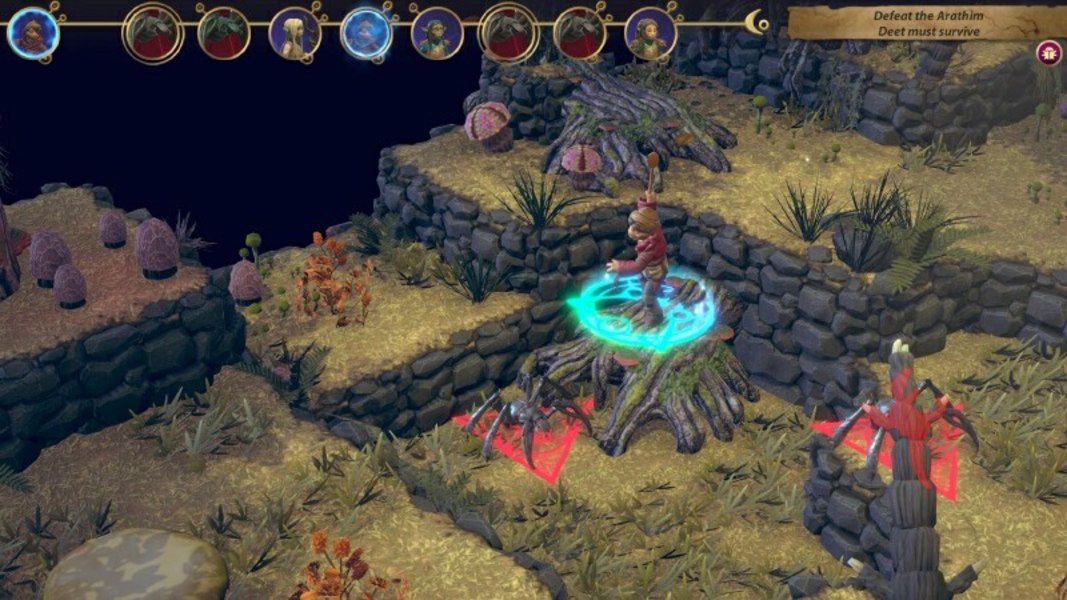 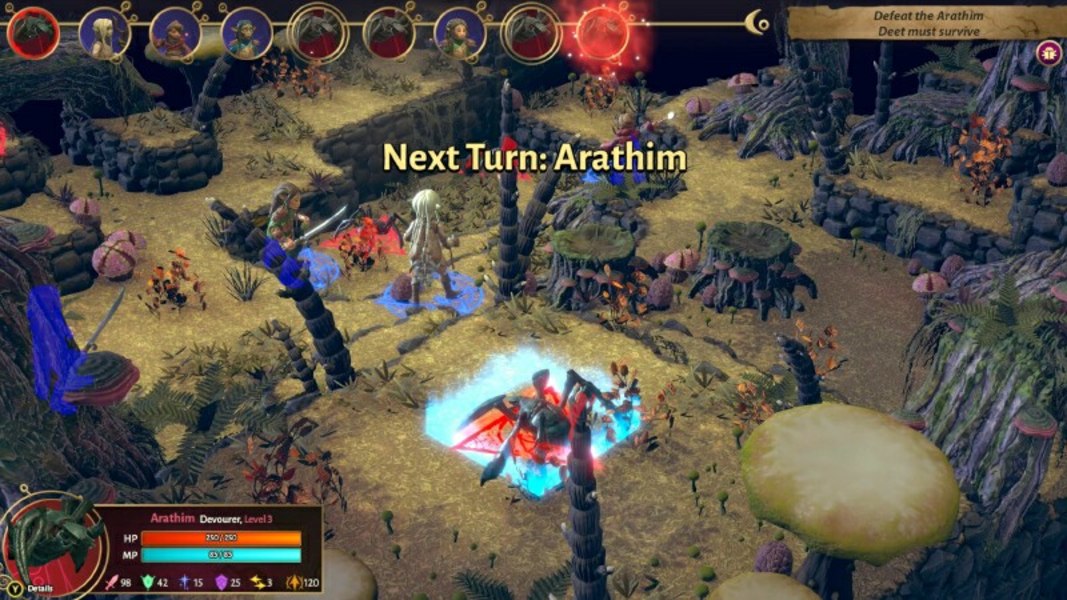 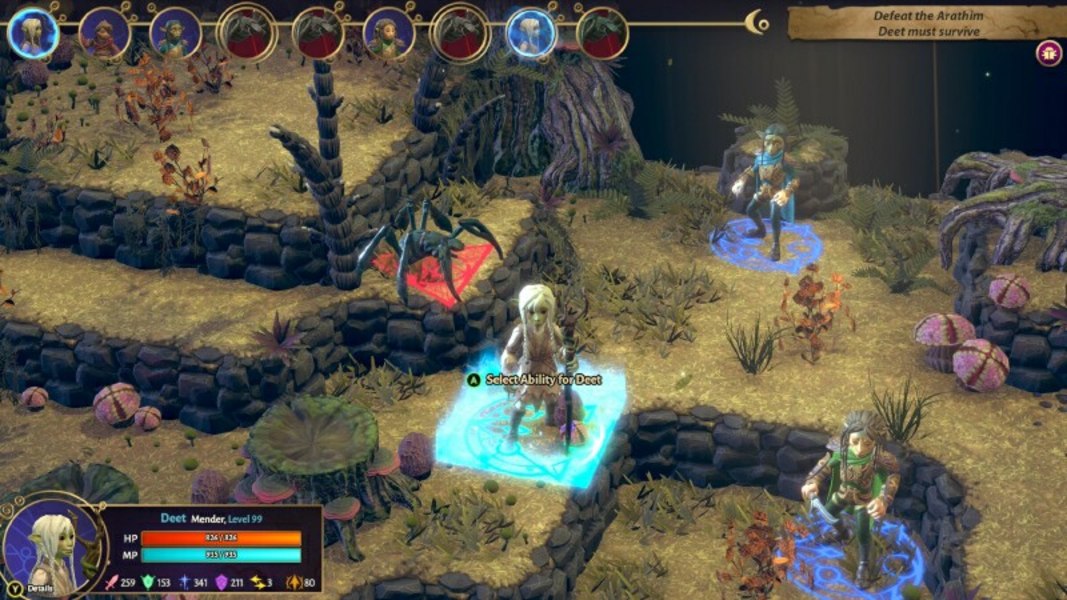 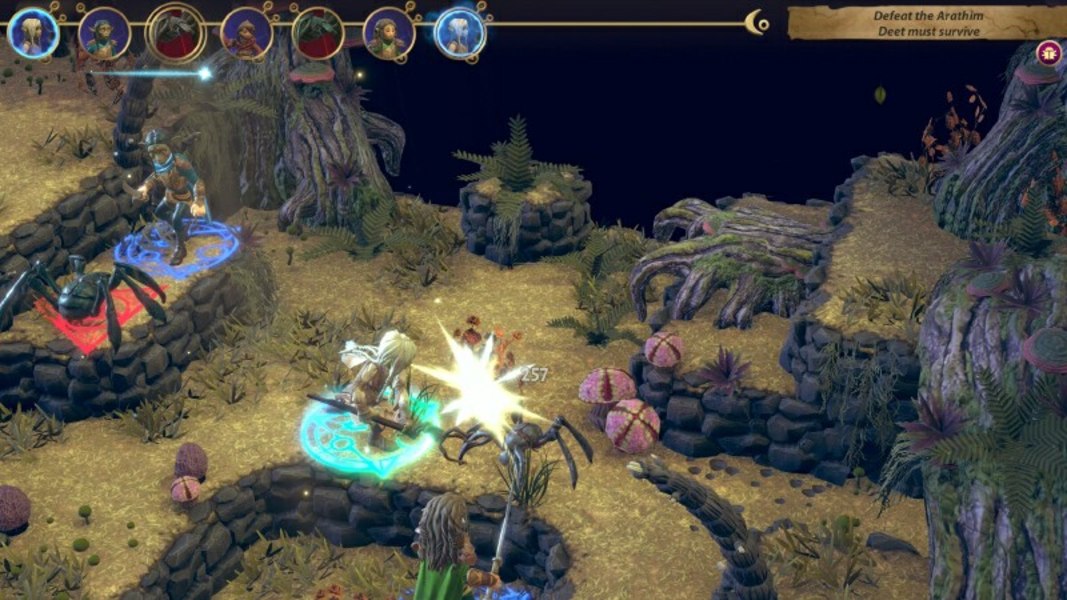 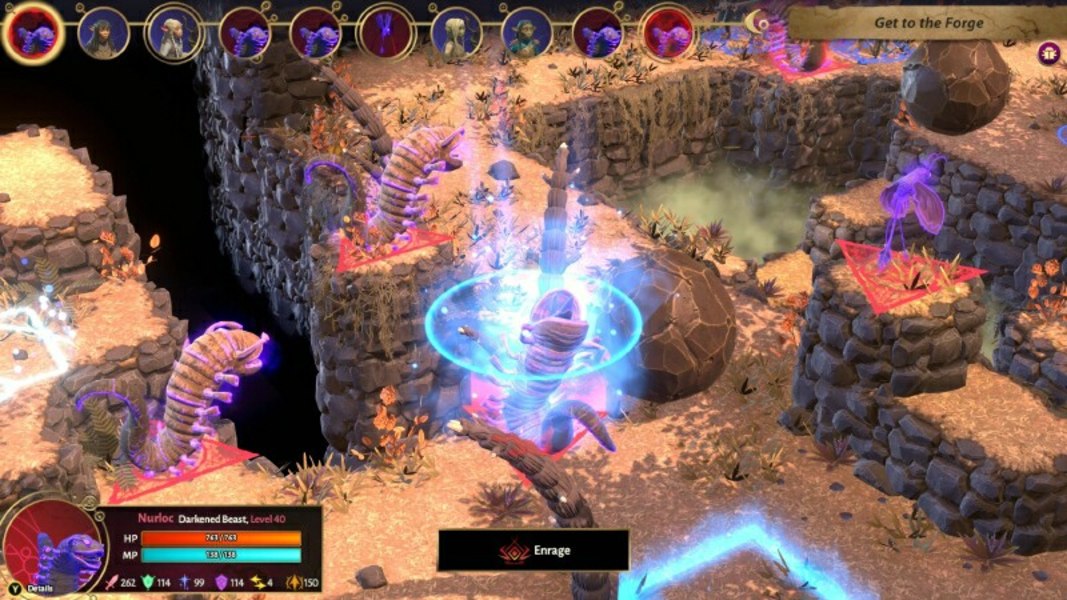 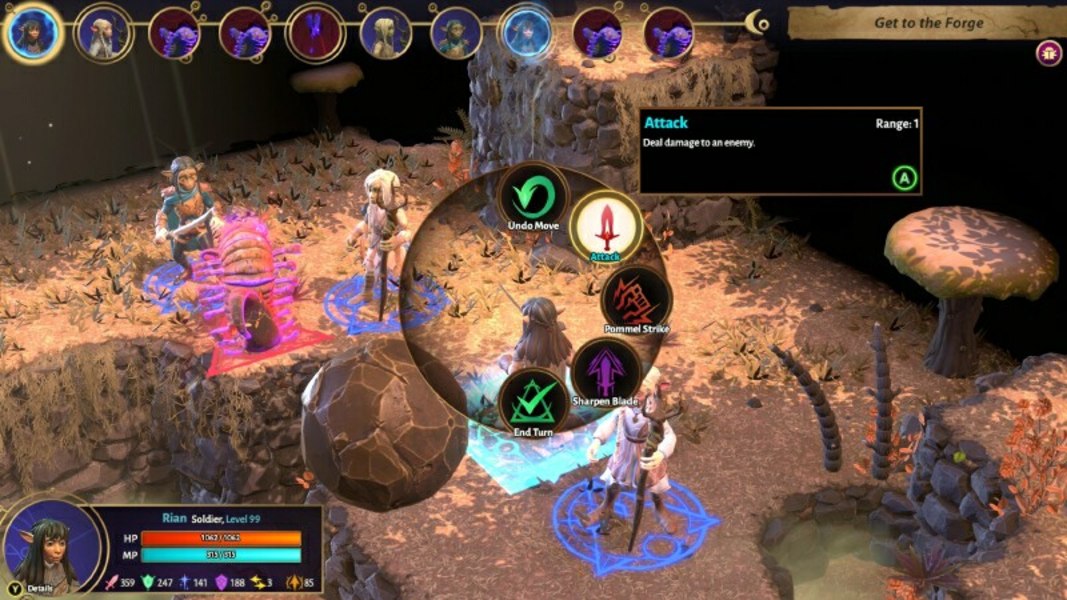 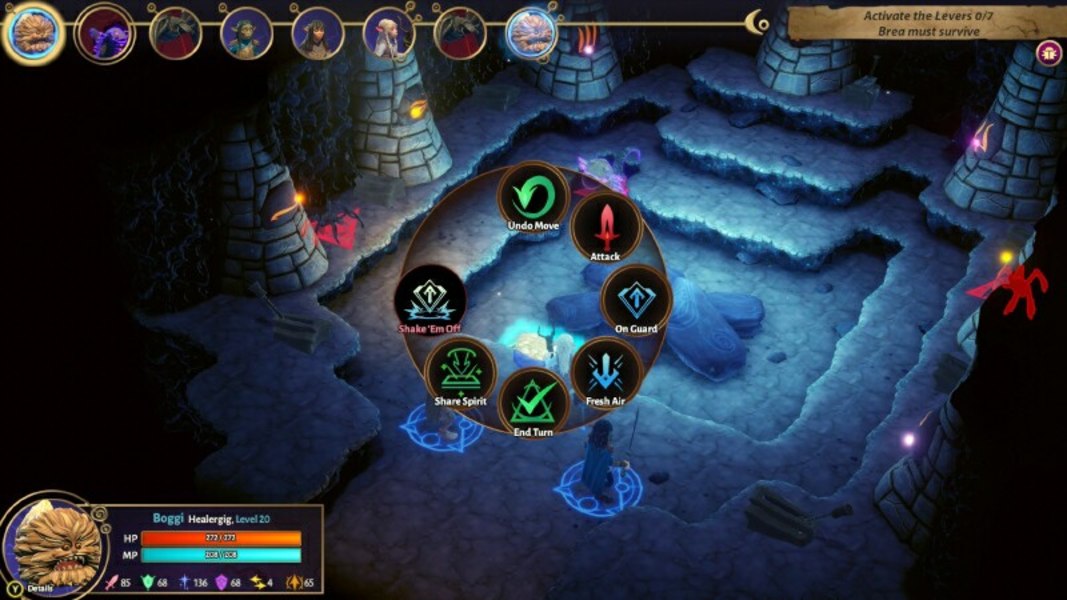 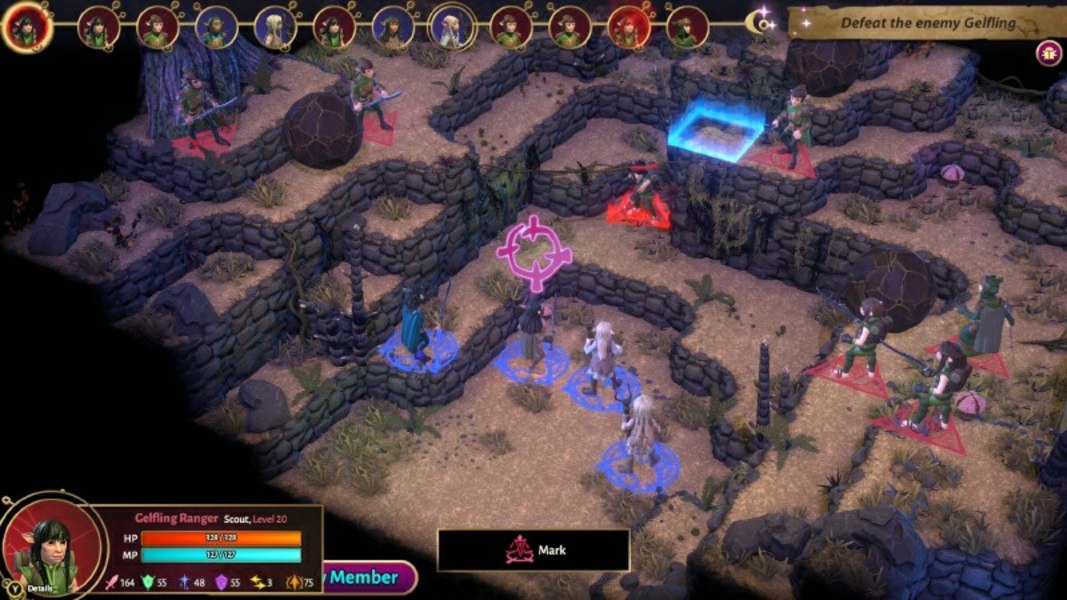 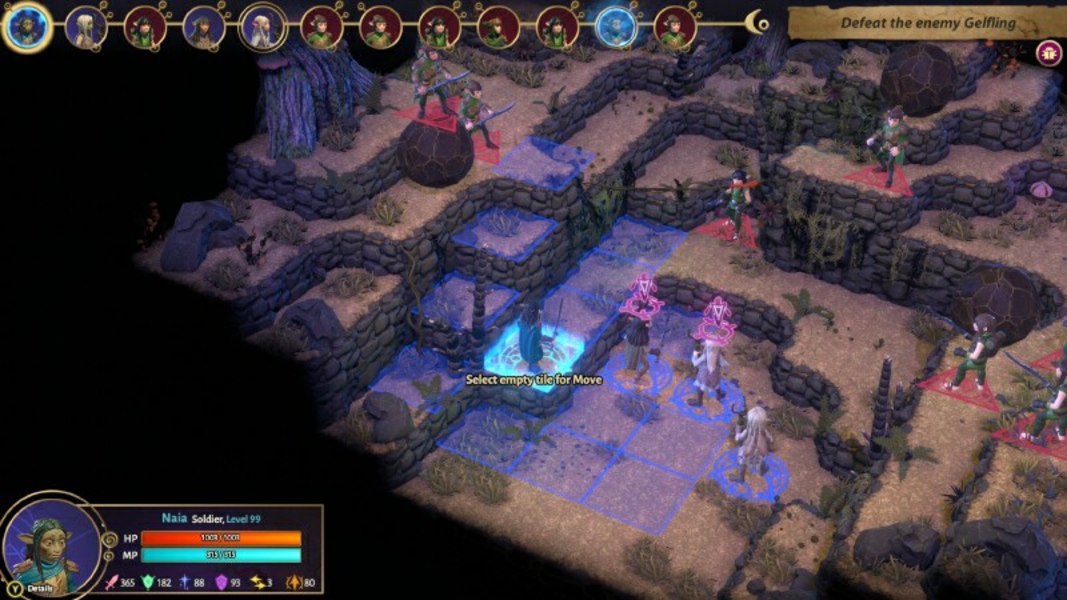 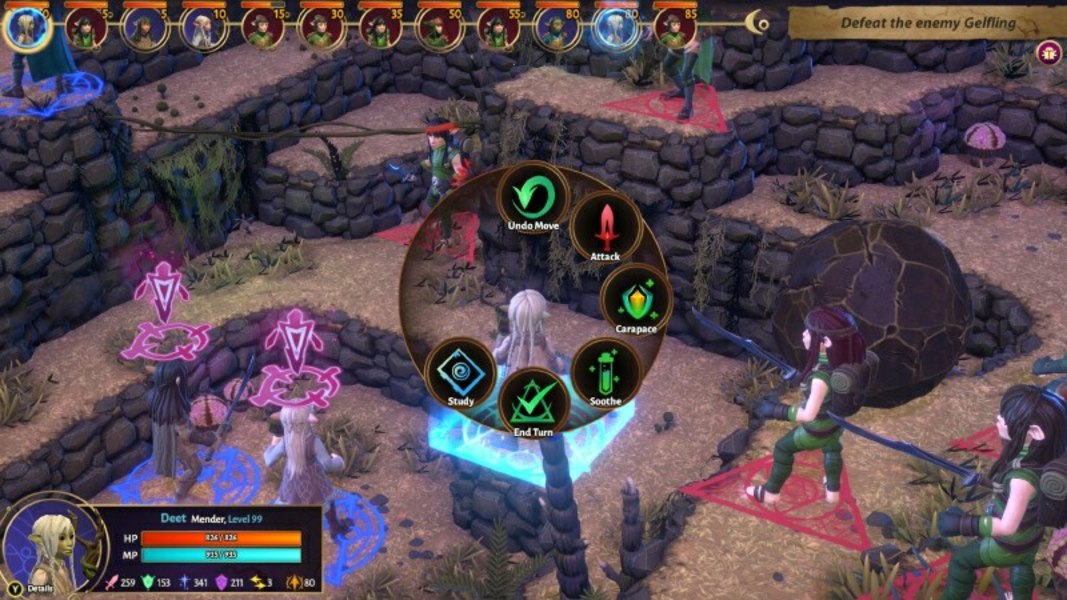 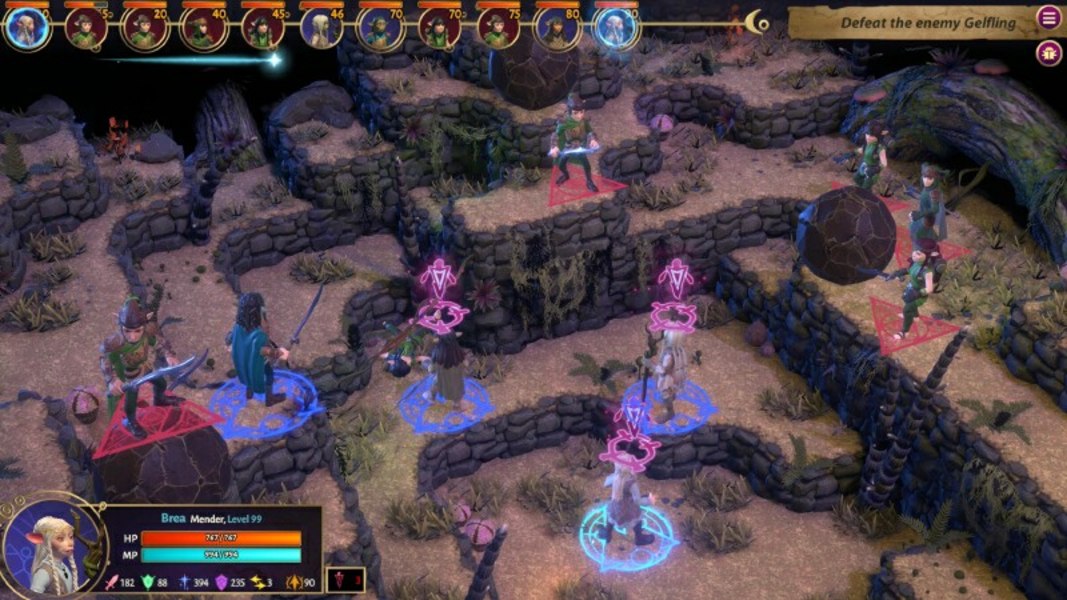 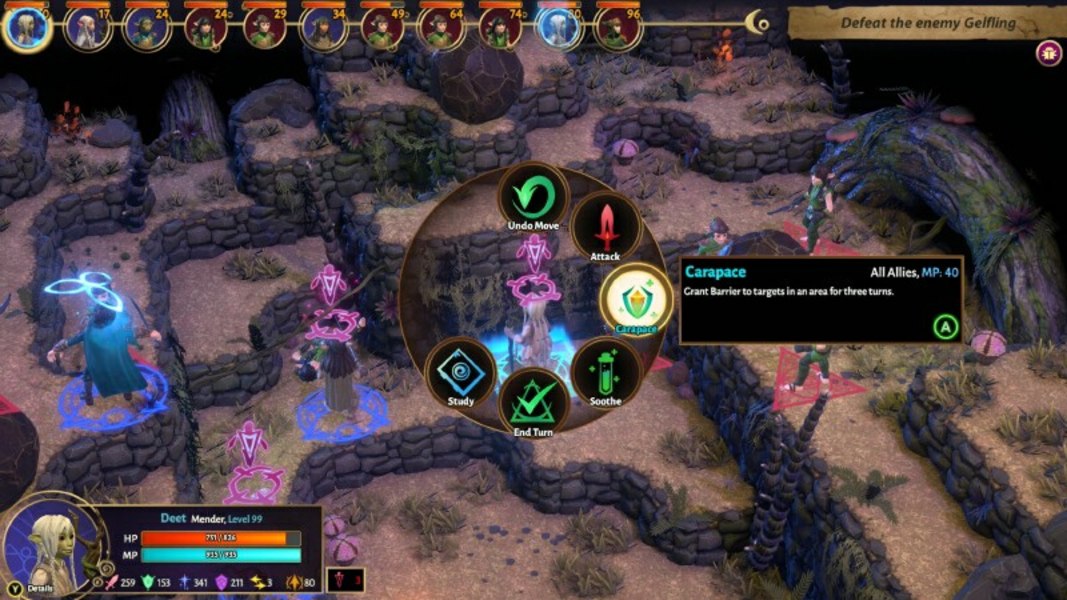 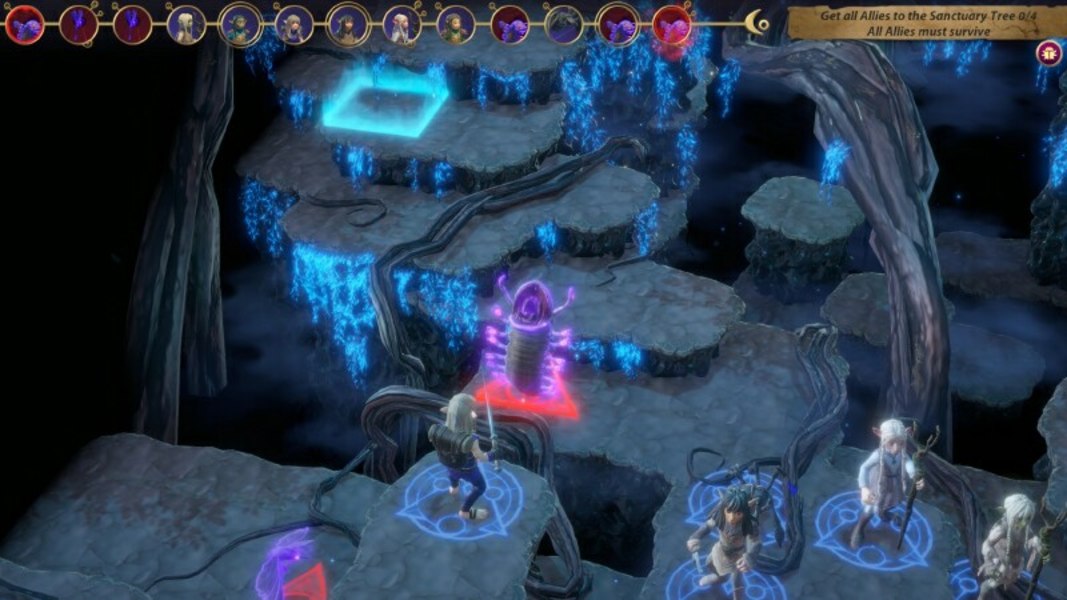 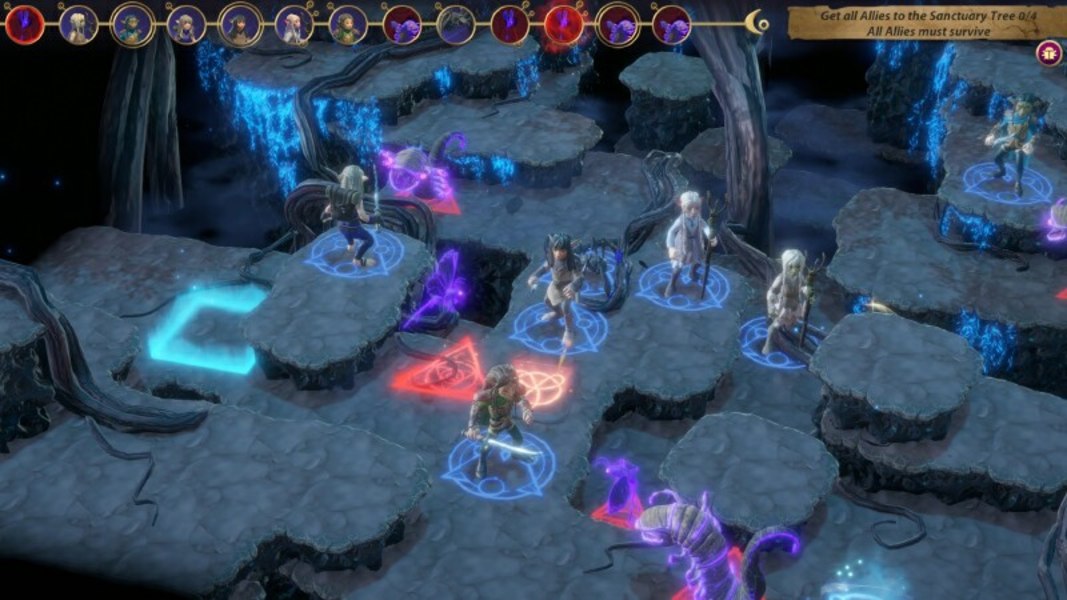 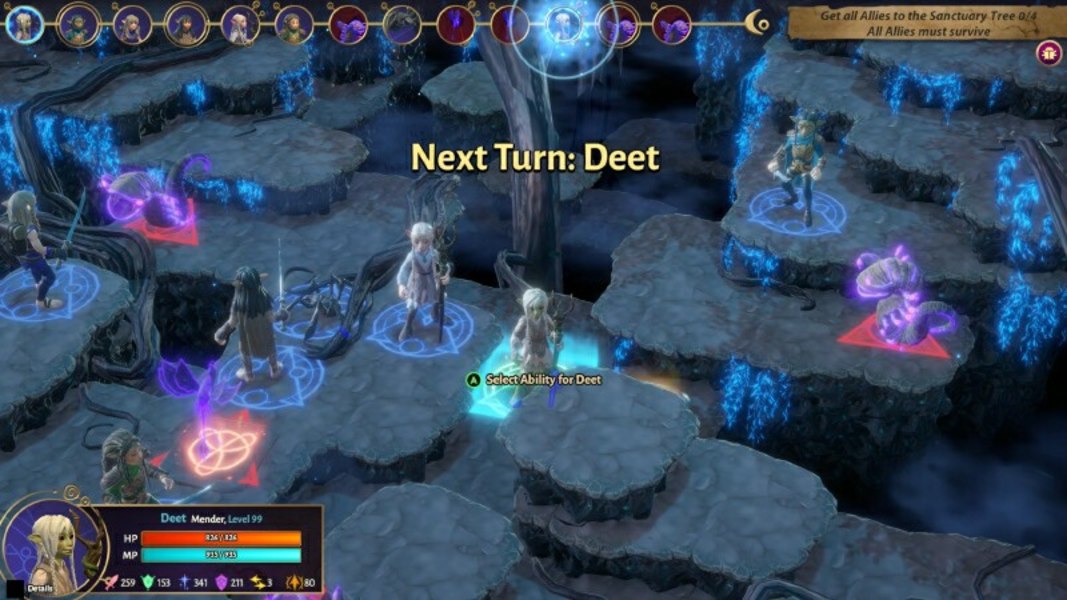 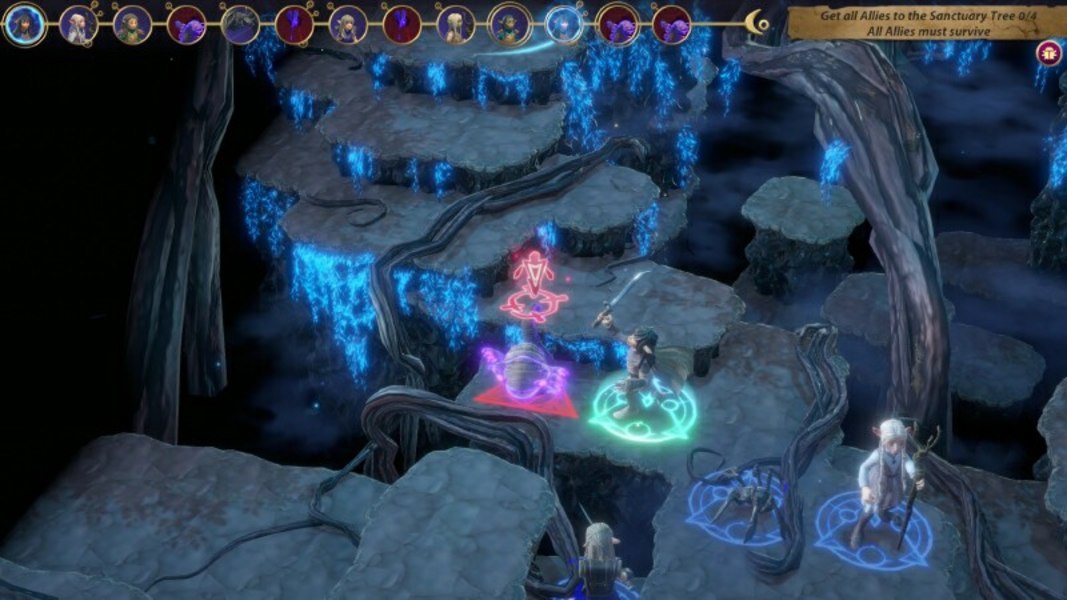 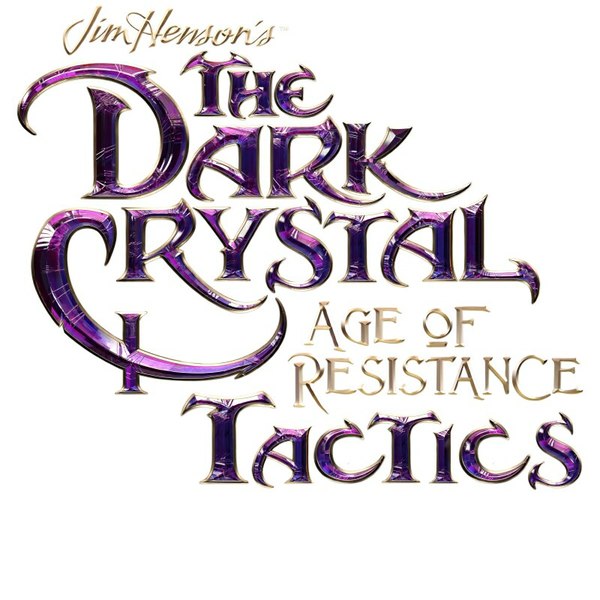 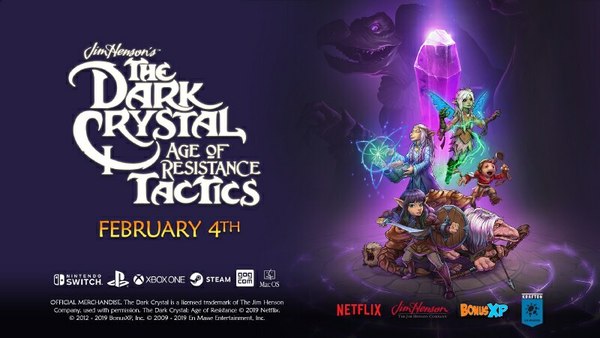 Search Online Stores for 'The Dark Crystal: A