Entertainment
by Outsiders
April 29, 2020
Deadline is reporting that Toy Story 4 director Josh Cooley has been picked by Hasbro’s entertainment studio eOne and Paramount to direct a big scale Transformers theatrical prequel that sources said focuses on an origin story. It takes place on Cybertron, the planet from which the good-guy and bad-guy robots came from. The film revolves around the relationship between Optimus Prime and Megatron.

The film will have nothing to do with any of the live action Transformers film series and the Bumblebee spinoff. Hasbro/eOne is running point on the production of this film as making a big scale animated feature is easier than a live action tent pole because so much of the work can be done while respecting social distancing. That is an issue in the acceleration of the Transformers animated film, which has more or less begun production.

The script was written by Andrew Barrer & Gabriel Ferrari and have been working on the animated film for several years. Both are credited with production work on Ant-Man and were the credited writers on Ant-Man and the Wasp. 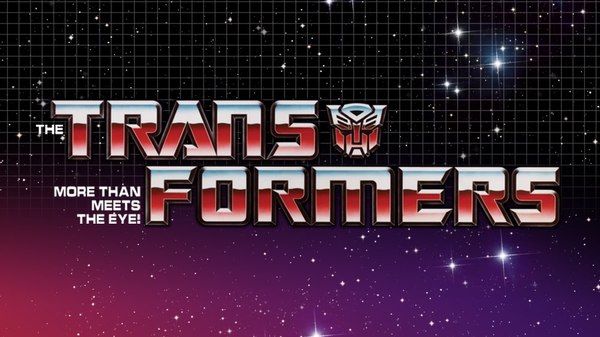 Welp better a full 3D Transformers movie than another Bayformer movie, i really was hoping it be part of the Bumblebee spin-off since i recall hearing Bumblebee is the start of aTransformers live action reboot series? But eh I'm alright with this being a neat stand alone ^^

Transformers cartoons is where its at. I know everyone gets all excited about the live action movies but I never liked them cause the robots did not look like the toys. Hopefully this movie will make them look like their toys.

Long over due for a good transformer cartoons....I agree on you that hope they look like their toys.

Transformers cartoons is where its at. I know everyone gets all excited about the live action movies but I never liked them cause the robots did not look like the toys. Hopefully this movie will make them look like their toys.

It's about damn time!! Transformers should have always gone down the animation route or at least a fully 3-d movie set on cybetron to begin with. Just to correct the article, if it's not linked to the Bayverse, it's not a prequel. It's a stand alone animation set on Cybertron