Entertainment
by Outsiders
February 11, 2021
From writer/director James Gunn comes Warner Bros. Pictures’ superhero action adventure “The Suicide Squad,” featuring a collection of the most degenerate delinquents in the DC lineup.

Welcome to hell—a.k.a. Belle Reve, the prison with the highest mortality rate in the US of A. Where the worst Super-Villains are kept and where they will do anything to get out—even join the super-secret, super-shady Task Force X. Today’s do-or-die assignment? Assemble a collection of cons, including Bloodsport, Peacemaker, Captain Boomerang, Ratcatcher 2, Savant, King Shark, Blackguard, Javelin and everyone’s favorite psycho, Harley Quinn. Then arm them heavily and drop them (literally) on the remote, enemy-infused island of Corto Maltese. Trekking through a jungle teeming with militant adversaries and guerrilla forces at every turn, the Squad is on a search-and- destroy mission with only Colonel Rick Flag on the ground to make them behave…and Amanda Waller’s government techies in their ears, tracking their every movement. And as always, one wrong move and they’re dead (whether at the hands of their opponents, a teammate, or Waller herself). If anyone’s laying down bets, the smart money is against them—all of them.

Warner Bros. Pictures Presents An Atlas Entertainment/Peter Safran Production, A James Gunn Film, “The Suicide Squad.” The film will be distributed worldwide by Warner Bros. Pictures. It is set for release nationwide in theaters and IMAX on August 6, 2021 and will be available on HBO Max for 31 days from theatrical release. 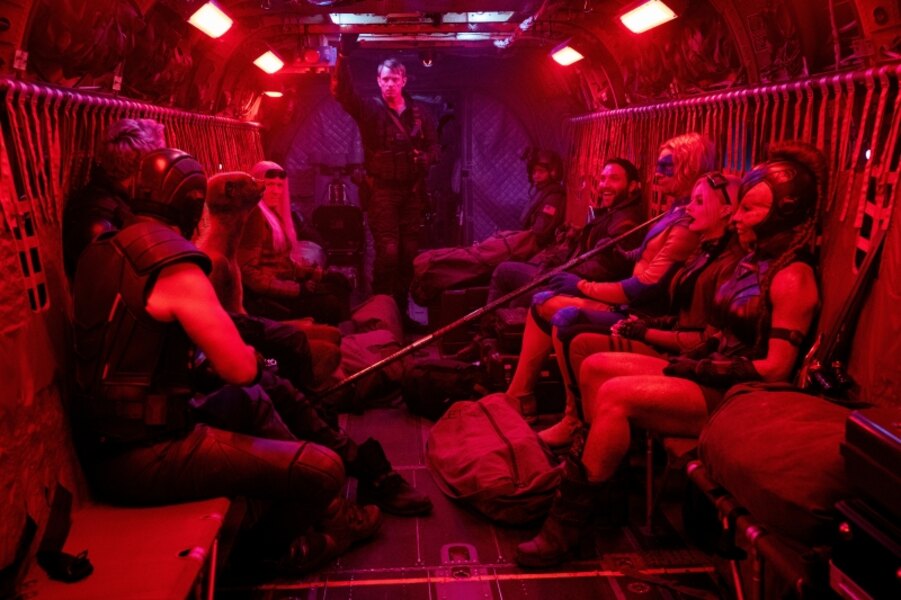 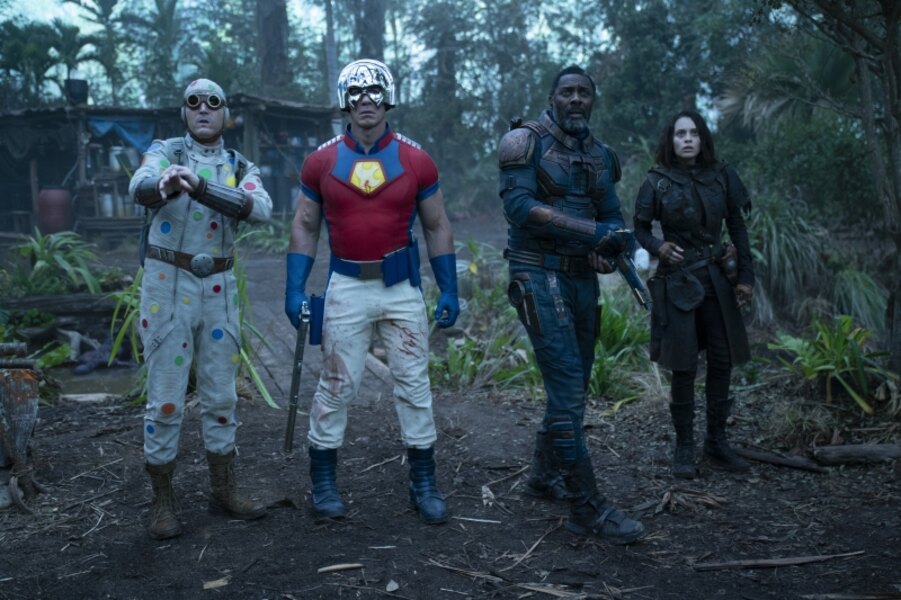 This movie really has my interest....

Will see if Gunn still has the magic...

I did not think much of Guardians (either movie)...

What I really am looking forward to is Idris Elba....

I hope this one will be something fresh, I was kinda bored by second Guardians. I think this project might make Gunn exciting again.

I think it very well might be. I'm optimistic. Gunn has talked a lot about Ostrander's run on Suicide Squad and what Paul Dini did with Harley Quinn (and Margot Robbie has mentioned in interview how different Gunn's take on Harley was compared to Ayer and Yan), so he at least sounds like he has a much better understanding of these characters than the last guy who tried to take them on as a group. I think he realizes that they're not heroes and not supposed to be, and I assume he's gonna be ditch the whole "family" theme that Guardians had (fits them better than Task Force X by far), and he also seems like he's going more tongue-in-cheek with this one than either Guardians film, maybe a bit closer to the sensibility of the movie Super.  I could be wrong and just filling in some unknowns with my hopes, but I don't think so. I have a really good feeling about this one, based on everything I've seen, heard, and read about it so far.

I hope this one will be something fresh, I was kinda bored by second Guardians. I think this project might make Gunn exciting again. 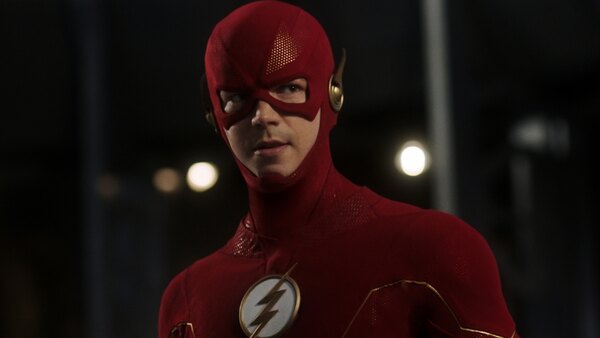 Superman & Lois - 1x03 'The Perks Of Not Being A Wallflower' Preview Images, Synopsis & Promo 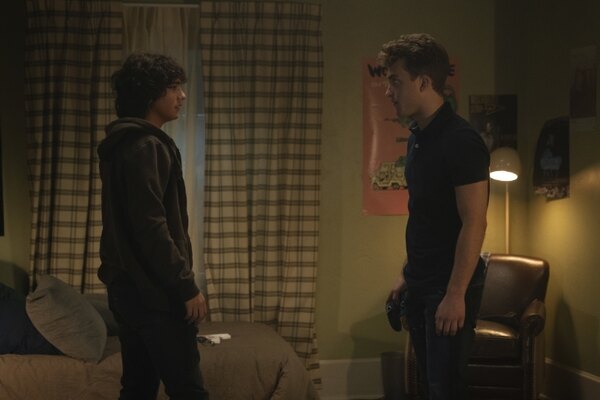 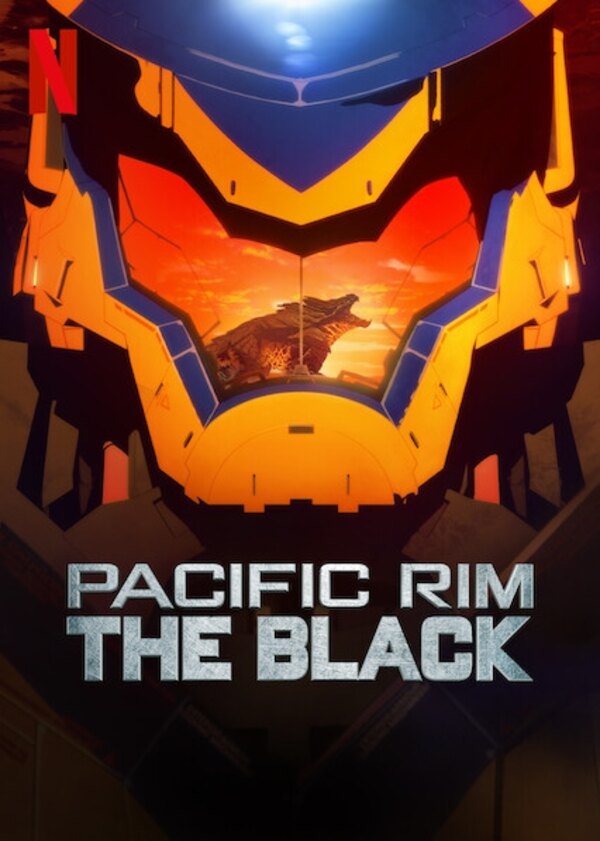